DANCING On Ice has been branded “a fix” by angry fans after Rebekah Vardy was sent home following a tense skate off with Lady Leshurr.

The rapper scraped through to the semi final – but viewers thought neither Lady Leshurr or Rebekah should have been in the skate off. 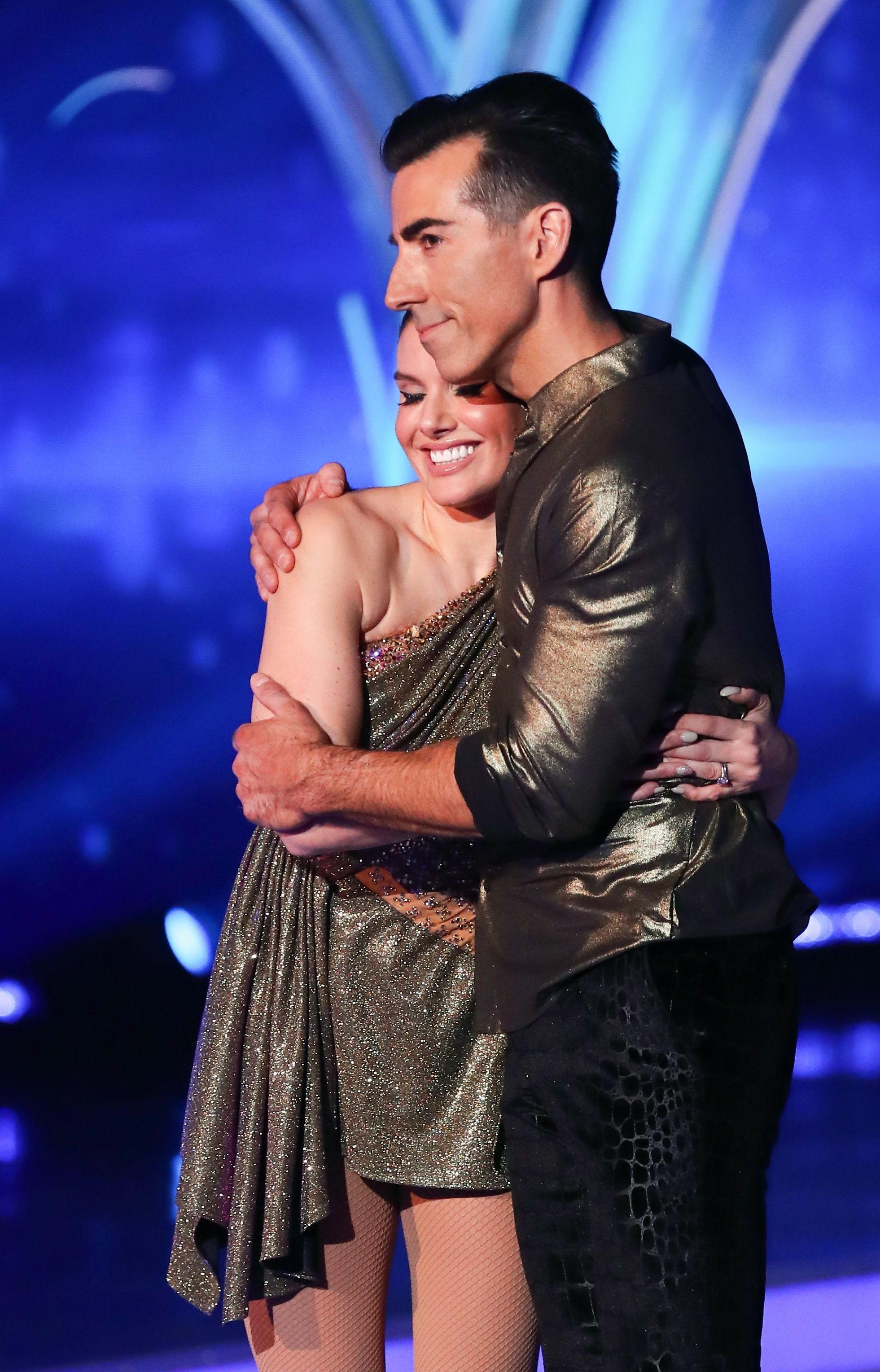 Dancing On Ice has found itself in another fix row after Rebekah Vardy was sent homeCredit: Rex Features

Both women made mistakes in the skate off and it lead to a split vote between judges John Barrowman and Ashley Banjo, with Jayne Torvill casting the deciding vote to send Rebekah, 39, home.

The WAG admitted she wasn’t ready to leave, as Lady Leshurr made it through to the semi finals next week with fellow contestants Sonny Jay, Faye Brookes and Colin Jackson.

Many viewers also wanted her to stay in the competition and said neither Rebekah or Lady Leshurr should have been in the skate off.

They shared their frustration on Twitter, calling the decision “a fix”.

One said: “This show is a fix the judges have their favourites and Rebekah Faye and Lady Leshurr aren’t in the running. #dancingonice” 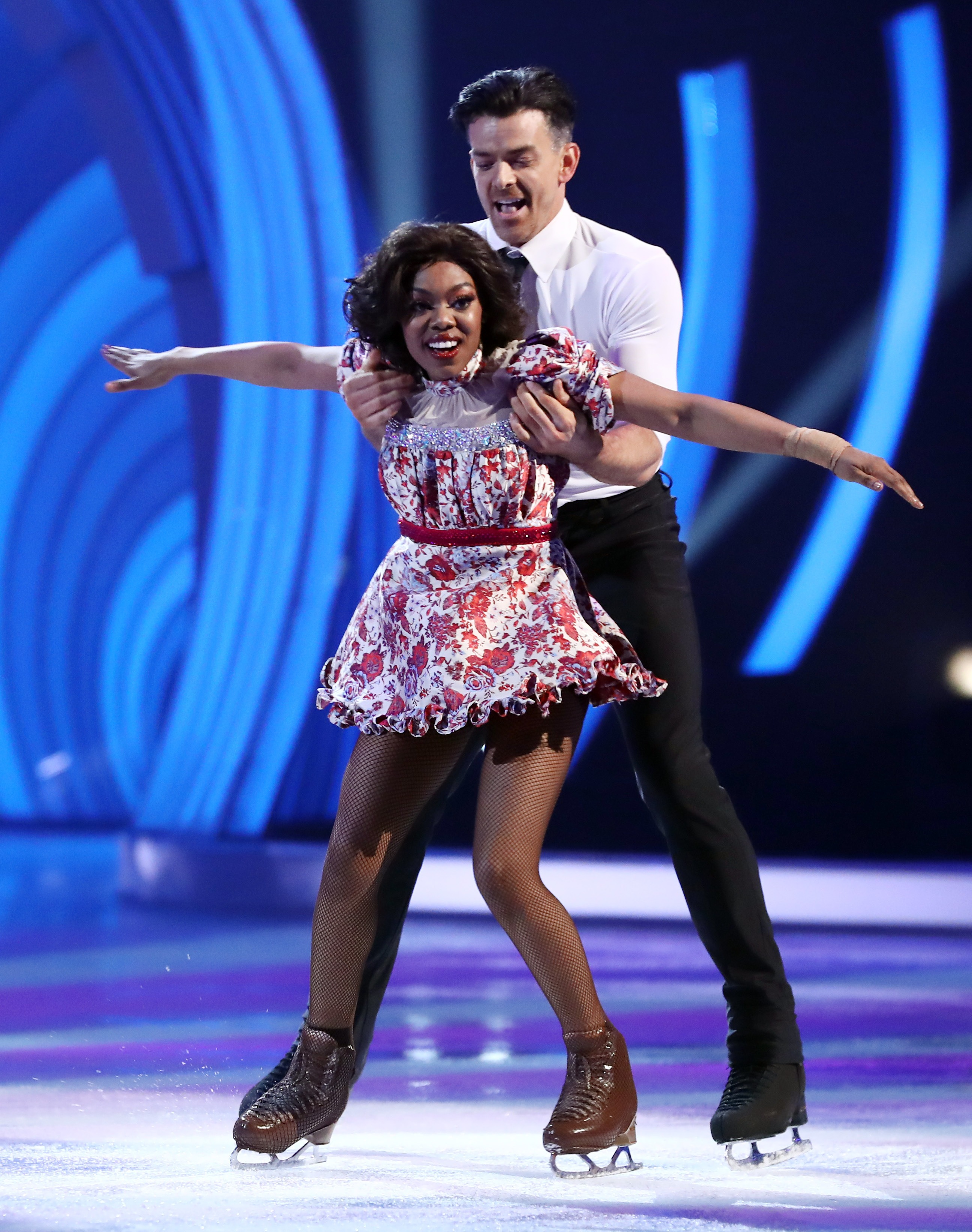 Lady Leshurr scraped through – but viewers thought neither the rapper or Rebekah should have been in the skate offCredit: Rex Features

One more said: “@dancingonice #DancingOnIce so think Sonny Jay was over marked, really don’t think he did the full 3 turns, quite a few mistakes and ends up joint top, hope this isnt a fix”

The result came after it was revealed earlier in the week that this year’s series had been cut short because of the amount of celebrities who have had to withdraw from the competition. 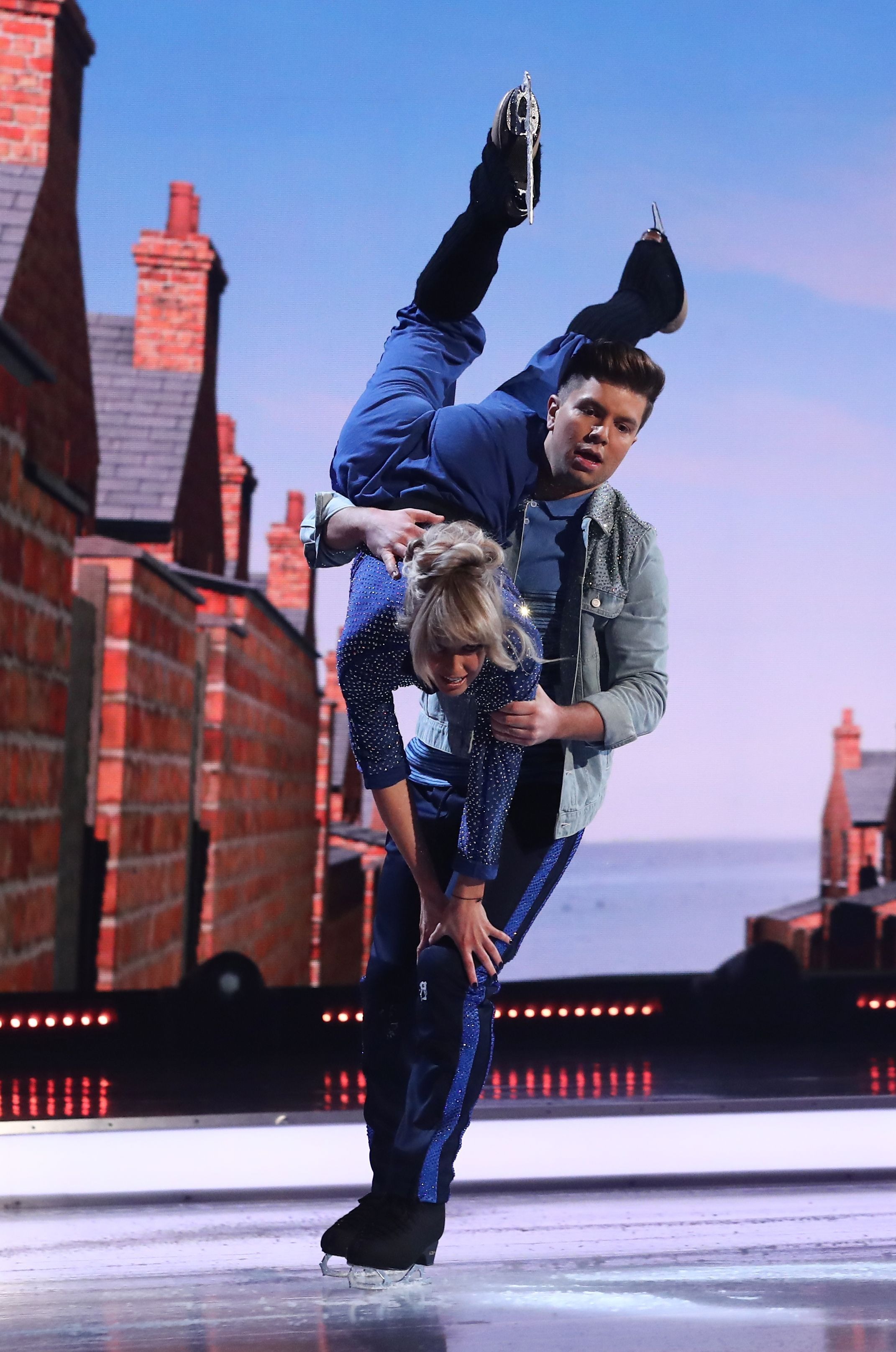 Sonny Jay got his best score of the seriesCredit: Rex Features

Producers took the decision to bring the ITV show’s final forward to March 14, rather than March 21, due to a lack of celebrities.

A show source told The Sun: “Everybody is absolutely gutted that it’s come to this.

“But ultimately, due to injuries and shooting the show during a pandemic, they’ve been left with no choice. 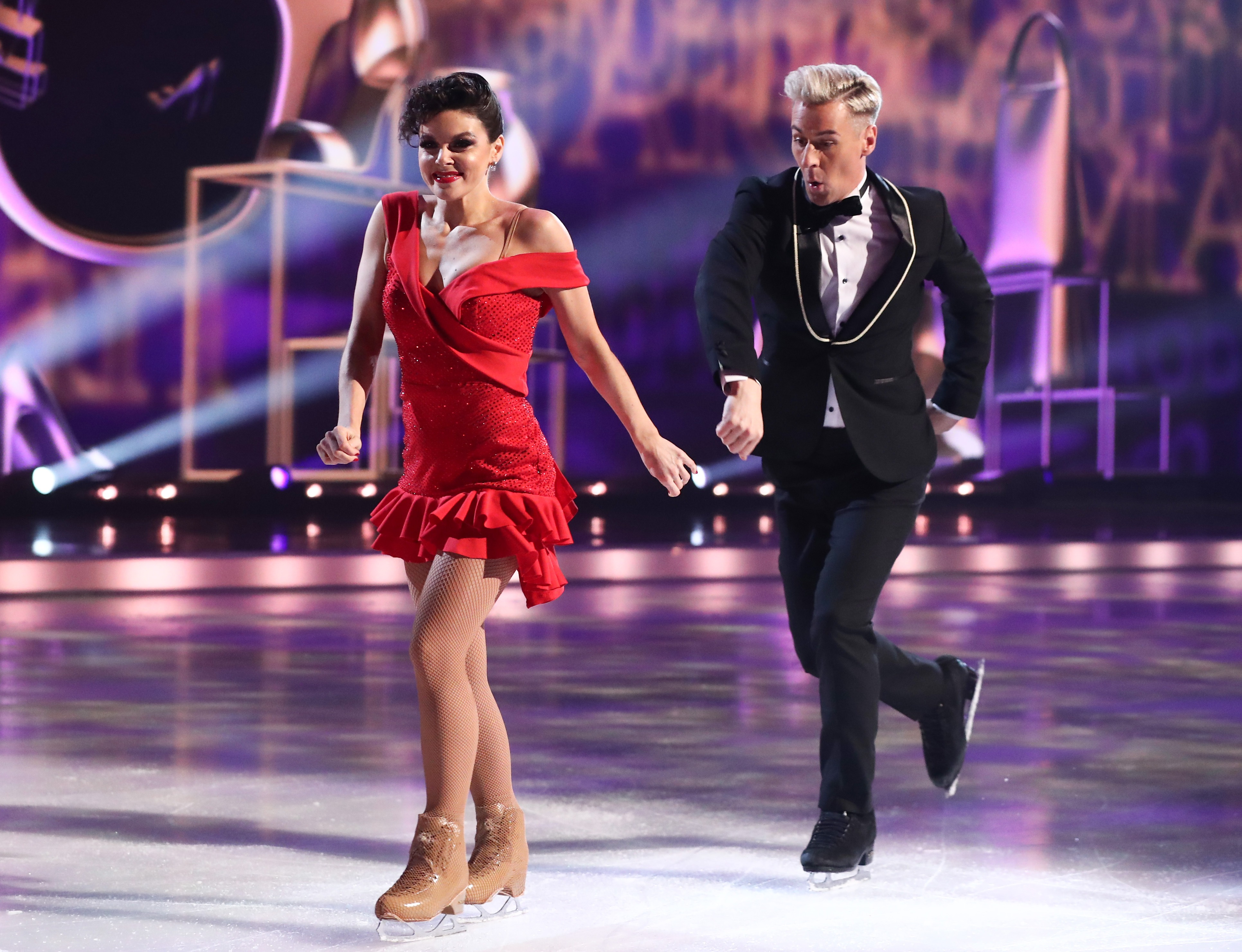 Faye Brookes made it safely through with new partner Matt EversCredit: Rex Features

“They can’t compromise on the quality of the programme, so in order to keep it to the high standards that everyone expects, they’ve decided to trim the series by a show.

“It means they’ll get to give all the skaters and celebrities a proper semi-final and a grand finale they all deserve.”