DANCING On Ice’s bloodbath series has run out of reserves for the first time in the show’s history, Phillip Schofield has revealed.

The presenter says the ITV show can’t afford any more injuries or illness after Denise Van Outen and Rufus Hound were forced to withdraw from the competition. 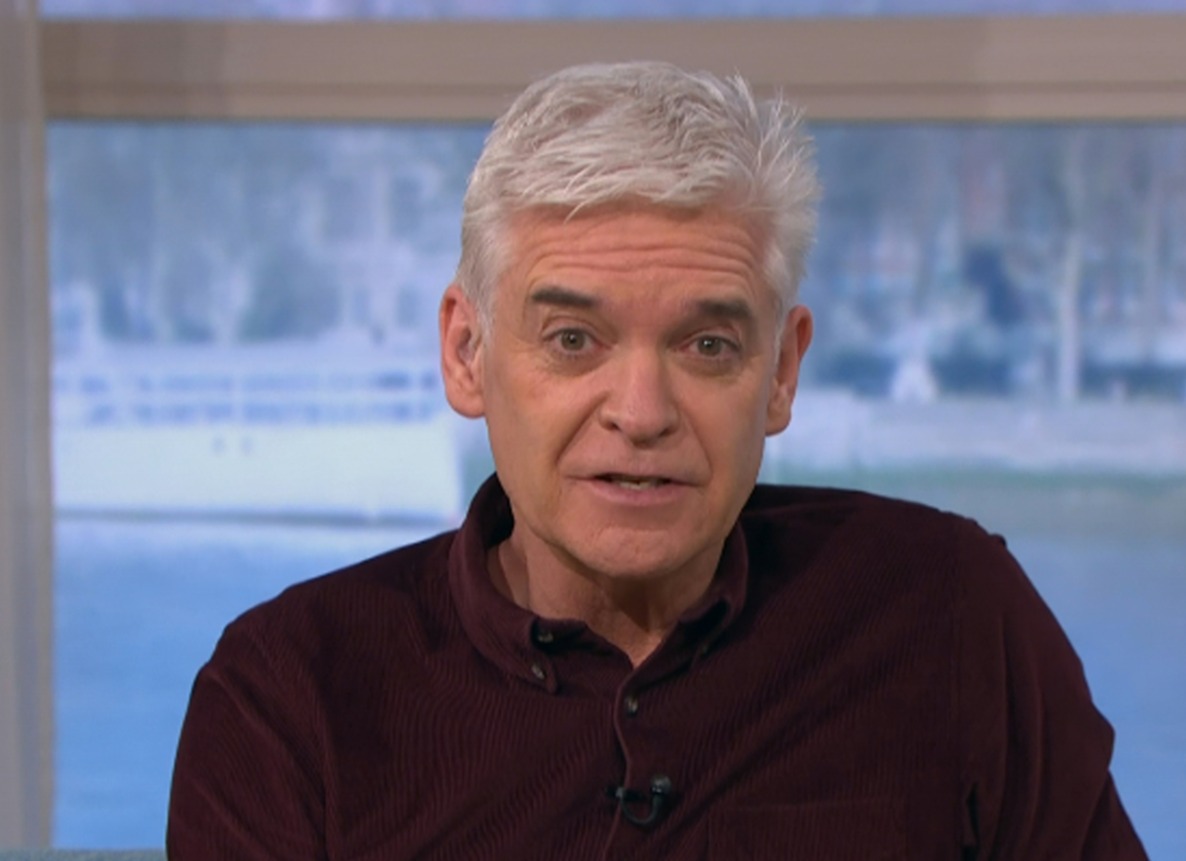 Phillip Schofield said the bloodbath series has run out of reservesCredit: ITV

The Sun revealed last night, comic Rufus has been kicked off after testing positive for coronavirus.

His sudden axe comes a week after actress Denise dislocated her shoulder and was told she’d lost her place on the ice.

On today’s This Morning, Phillip said: “It is very strict at the rink, which is how we’ve been able to keep the show on, but we are really sad that Rufus should go.

“I asked my team about this and we realised that is the first time ever we’ve used both of our reserves.” 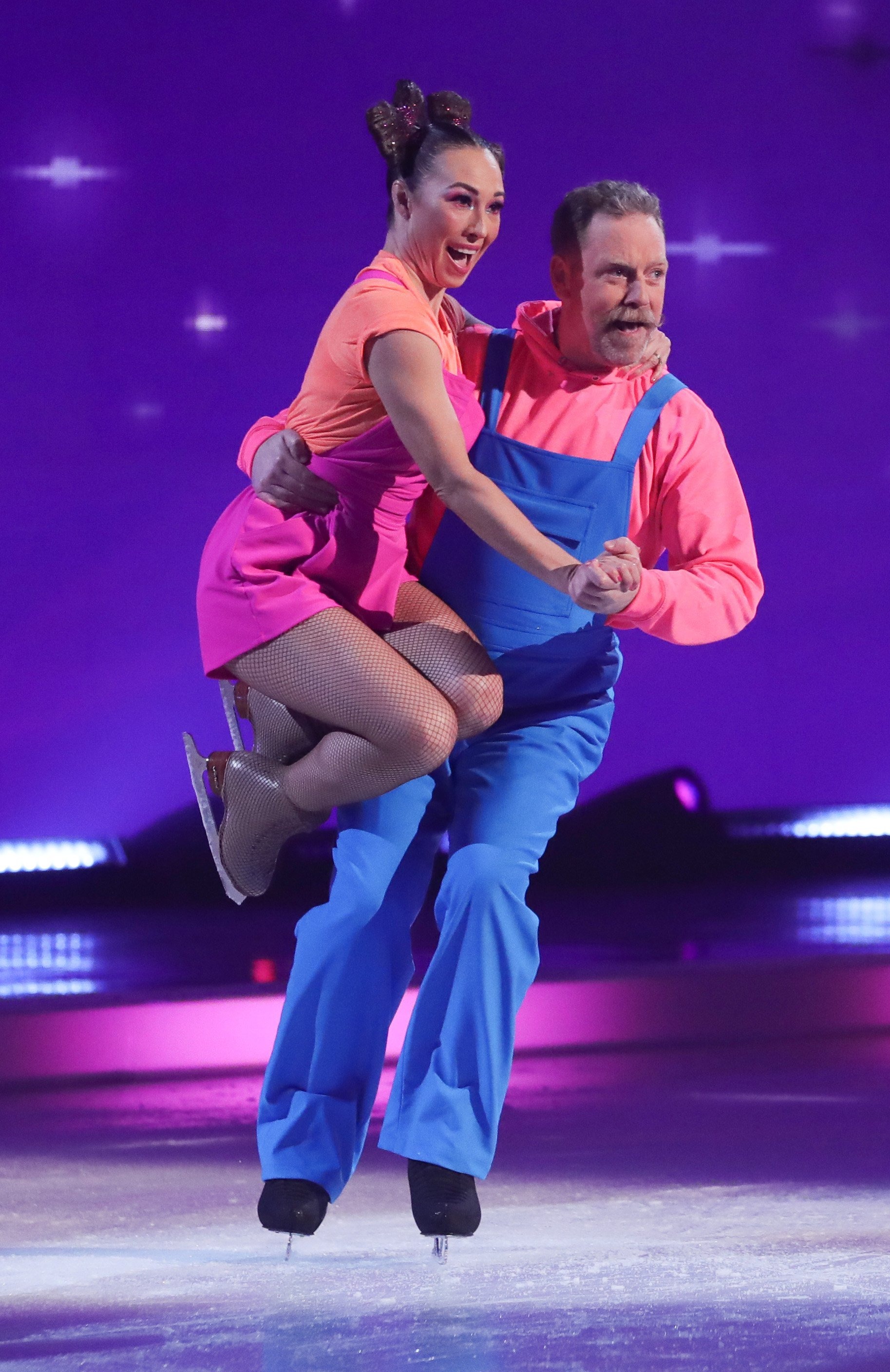 Rufus Hound is out of Dancing on Ice after testing positive for coronavirusCredit: Rex Features 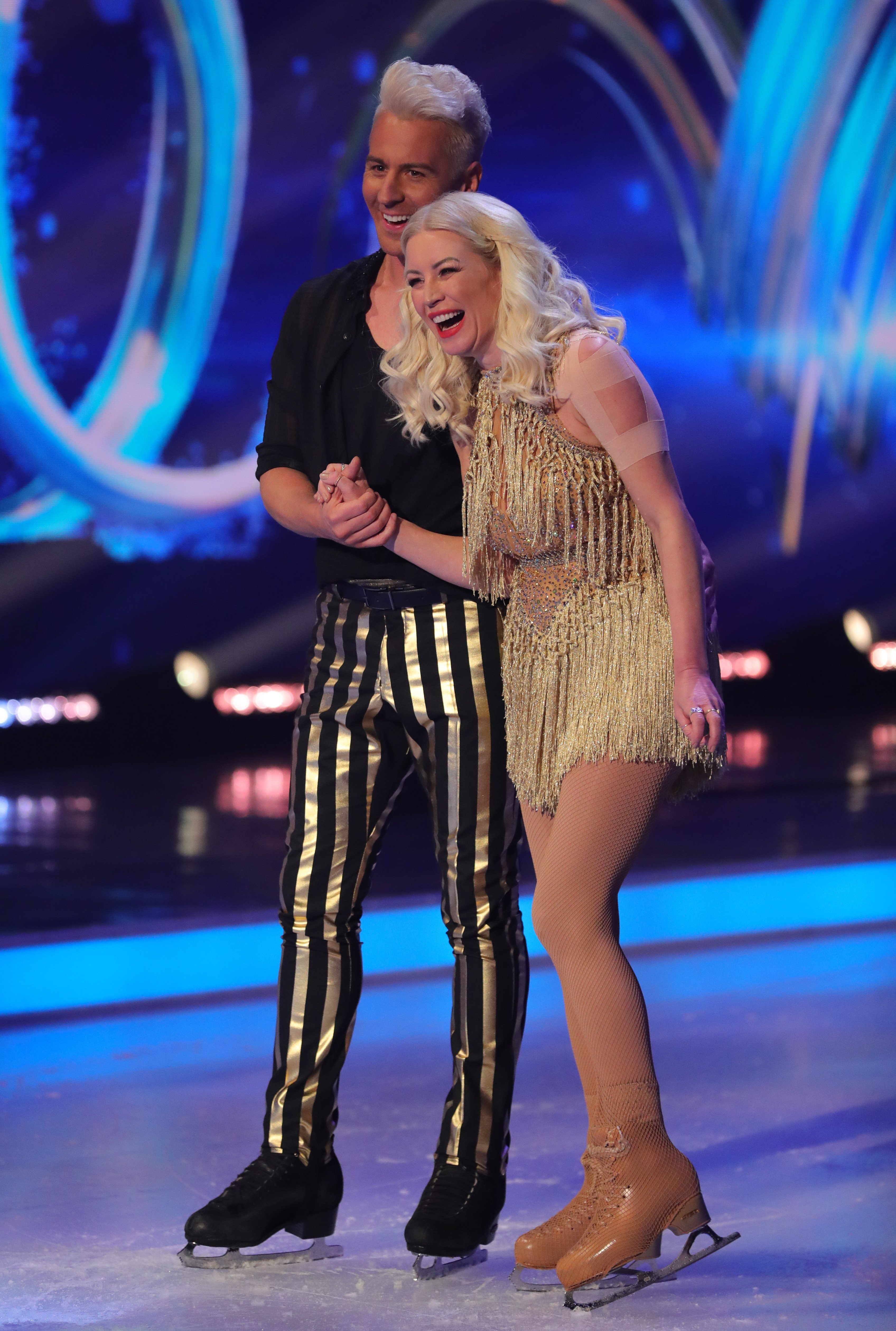 Phillip then went on to list the celebrities who have pulled out in previous series and replaced by a star reserve.

“Series seven, Chesney Hawkes withdrew because of an injury and came third.

“Monty Panesar injured before transmission and replaced by Lemar.

“Now Rufus Hound and Denise Van Outen have left from this year.” 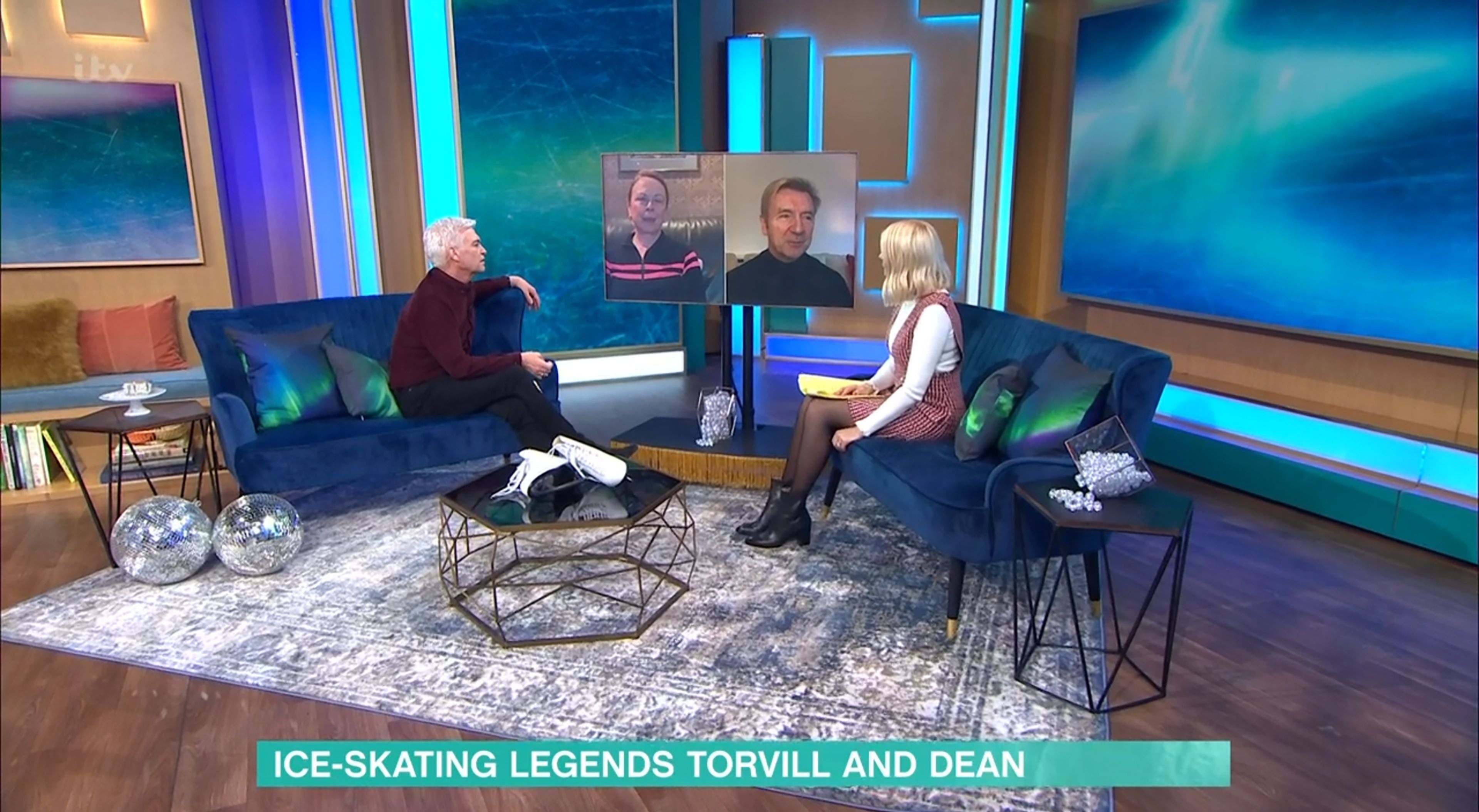 The presenters caught up on the latest gossip from Dancing on IceCredit: Rex Features 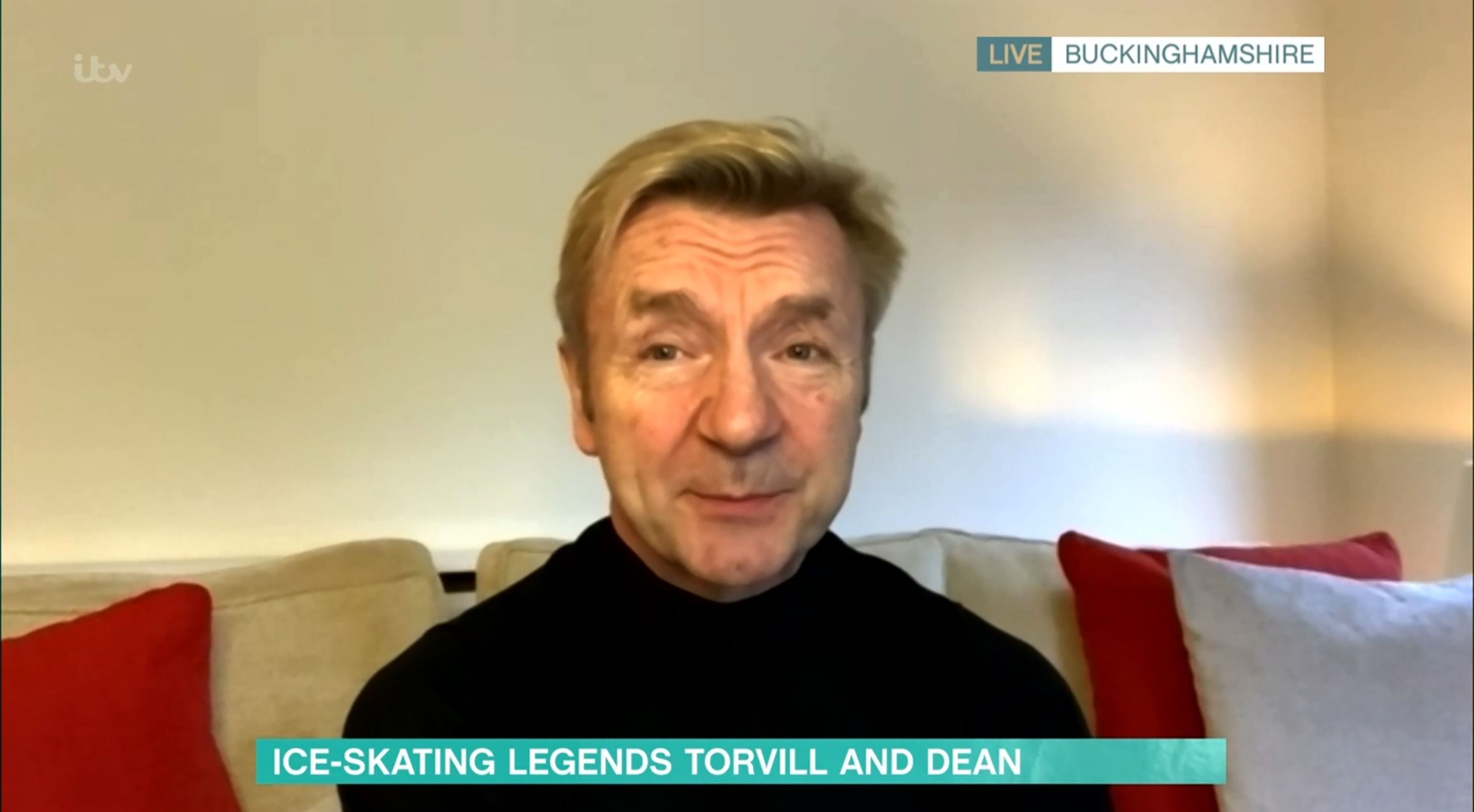 Holly jumped in to warn Phillip about highlighting all of the injuries caused by signing up to the show.

“I’m amazed we get anyone to sign up for the show quite frankly,” she said.

“You’re sort of doing us a disservice here, Phil.”

Judge Christopher Dean added: “I always say to the reserves, ‘practice, practice’, because you have got a 60 per cent chance of being part of the show.