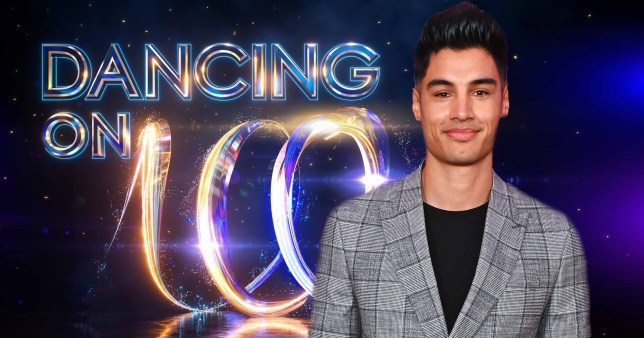 Siva Kaneswaran is reportedly set to appear on Dancing On Ice 2023 (Picture: Getty/REX)

The Wanted’s Siva Kaneswaran is said to be the final celebrity confirmed for Dancing On Ice 2023.

The singer, who was recently forced to pull out of Celebrity SAS: Who Dares Wins in Thailand on medical grounds, is set to complete the line-up of famous faces competing in the ITV skating competition.

‘Siva is a great signing for the show – The Wanted still have a huge loyal fanbase,’ an insider said.

‘After all the boys have been through this year with losing their bandmate Tom Parker, fans will be willing him to go all the way in Tom’s memory.’ 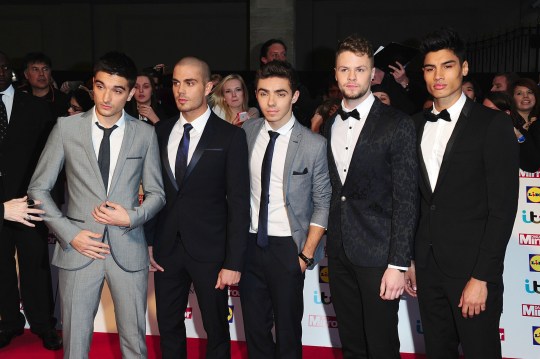 The source added to The Sun: ‘It’s also going to be a very busy year for Siva next year, as he just wrapped filming on Celebrity SAS: Who Dares Wins, which will air next autumn, so that’s two big shows for 2023 under his belt.’

Reports of Siva’s signing came just hours after it was announced that Michelle was confirmed on Lorraine.

Speaking to the talk show host, she enthused: ‘I’m so excited – I can’t believe it. Me and the kids are such huge fans of the show in general.

‘I’ve always wanted to do it but I know I would never have been able to complete anything because of the way I was 18 months ago, so I’m really truly grateful that I’ve got it this year when I’m a lot stronger.’

Dancing On Ice returns in January next year on ITV.