Dancing On Ice 2023: Michelle Heaton ‘signs up’ as contestant 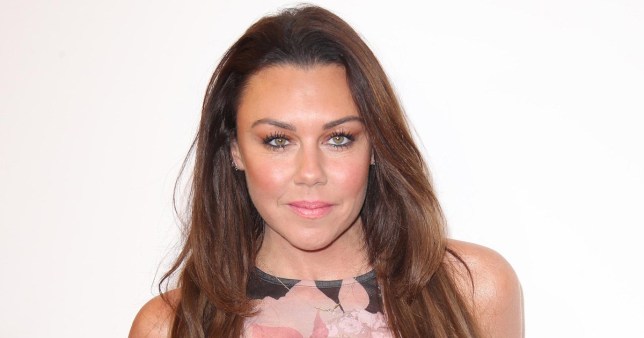 Liberty X star Michelle Heaton is rumoured to have joined the line-up for Dancing On Ice 2023.

The 43-year-old, who had battled through addiction in recent years but quit alcohol for good back in January 2021, is reported to have signed up for the ITV skating competition series.

The Just a Little hitmaker would be competing against the likes of Love Island’s Ekin-Su Culculoglu, former footballer John Fashanu and ex-EastEnders actress Patsy, who have all been confirmed.

Speculation is also mounting that former Hollyoaks star Carley Stenson will also be brushing off her skating shoes for the show expected to be hosted by Holly Willoughby and Phillip Schofield.

According to sources, Michelle is said to have ‘impressed’ bosses of the iconic programme and is looking forward to ‘pushing herself’ when the series returns to screens in early 2023.

The insider said: ‘Michelle really impressed the Dancing on Ice team and they were delighted to be able to offer her a place on this year’s show.’

They added to The Sun: ‘Michelle has been through a lot over the past few years and she has overcome a lot to make it this far. She wants to push herself and make her children proud of her.’ 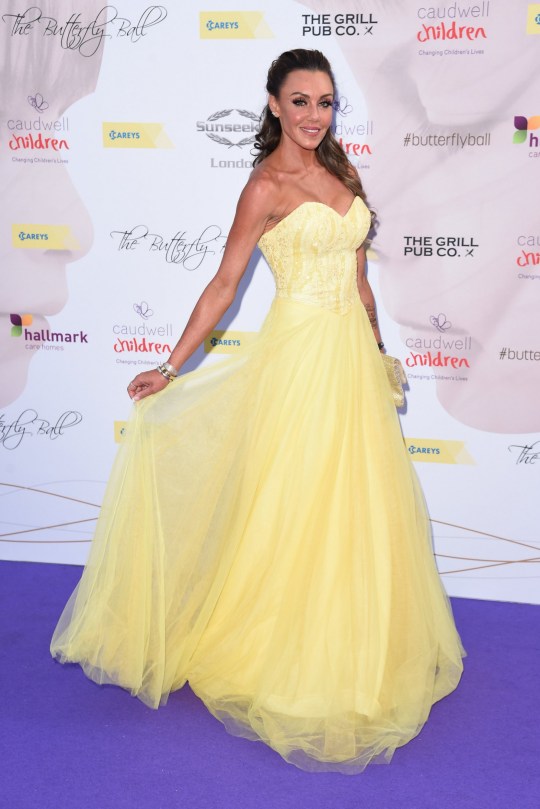 The singer, who has been married to businessman Hugh Hanley since 2010 and has daughter Faith, 10, and eight-year-old son Aaron with him, is reportedly gearing up to begin training for the show and while she is a ‘good dancer’ has only ever hit the rink as a leisure activity with her kids.

The source continued: ‘Michelle is preparing to start her training for Dancing on Ice. She is raring to go and cannot wait to get out onto the ice.

‘Michelle is a good dancer but hasn’t ever skated apart from with her kids and wants to make sure she is in the position to give the show her all.’ 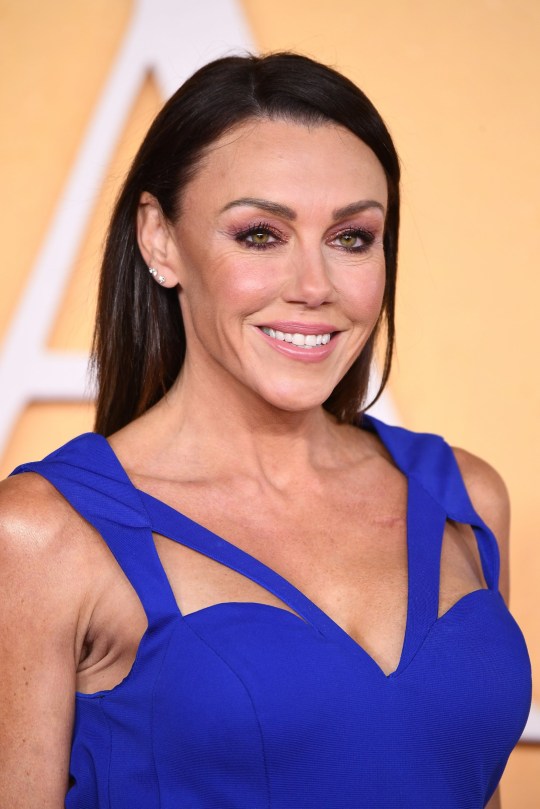 Will Michelle be getting her skates on? (Picture: Getty Images for Metro-Goldwyn-Mayer Pictures & Universal Pictures )

Michelle has been open about her battle with alcoholism which saw her check herself into The Priory clinic last year.

On an appearance on Loose Women, she became emotional reading out a letter Hugh had written to her, detailing the effects of her drinking on him and their two children.

She said: ‘Your addictive behaviour has hurt me a lot personally, and it’s turned you into a liar. You’ve become someone who’s very untrustworthy, your behaviour has robbed me of my life and the kids of their mummy.’

However, Michelle has worked to rebuild the relationships with her husband and children and is on a better path, stating: ‘I feel really strong.’