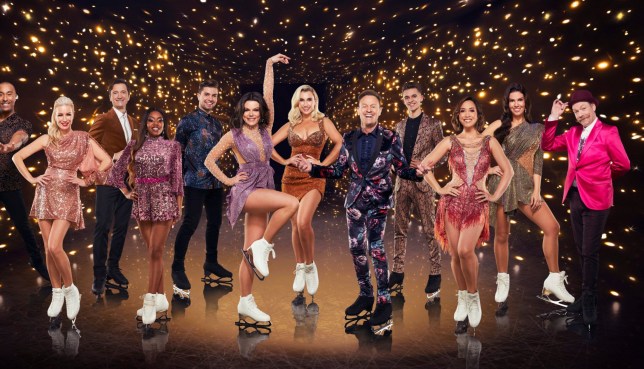 There isn’t long to go until the final of ITV’s Dancing On Ice 2021.

During the semi-final on Sunday March 7, Lady Leshurr became the latest celebrity to be eliminated, leaving several fans outraged as they felt she was deserving of a spot in the final.

Earlier on in the show, the rapper became the first star on this year’s series to achieve a perfect score of 40, before moving the judges to tears with her second routine in tribute to her late sister.

With Lady Leshurr now out of the running, who is in the final and when is it on?

Which celebrities are in the final?

The celebrities that have made it to the Dancing On Ice 2021 final are Colin Jackson, Faye Brookes and Sonny Jay.

Coronation Street star Faye has reached the final stage of the competition after achieving her first perfect score from the judges, which fans were elated about after claiming she had been ‘undermarked’ by the judges in previous weeks. 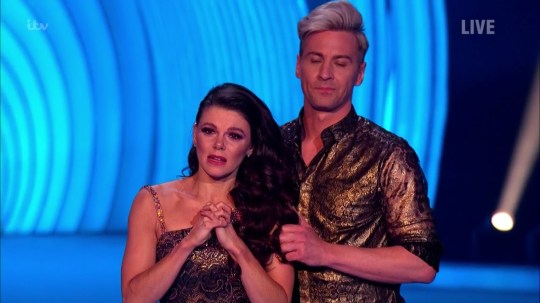 Colin squeezed his way through after landing in the bottom two in the semi-final, facing Lady Leshurr in the skate-off.

While Ashley Banjo and John Barrowman opted to save Lady Leshurr, Jane Torvill and Christopher Dean chose Colin instead, meaning that he is in the final three. 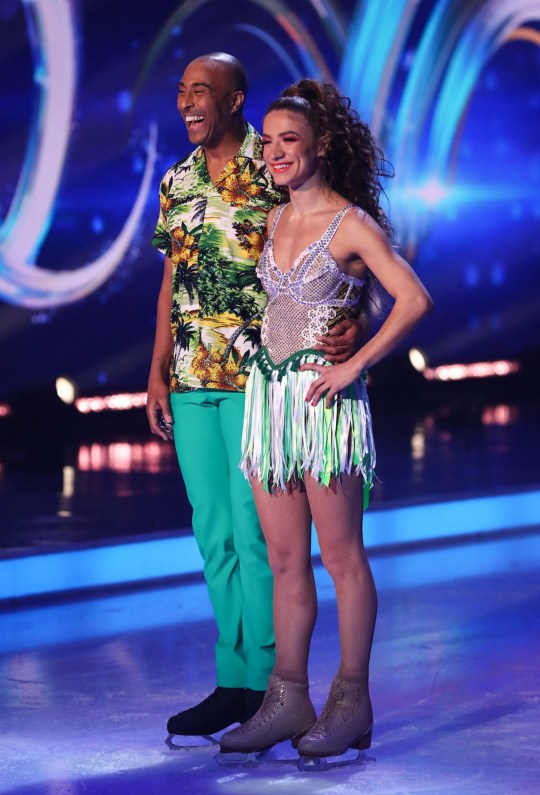 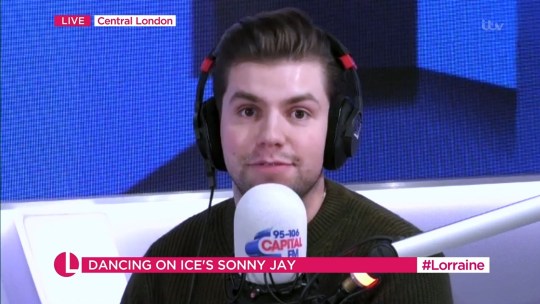 Radio presenter Sonny Jay was also voted through to the final (Picture: ITV/REX)

When is the final on?

However, the competition was supposed to have lasted longer than it actually has.

Why has this year’s series been cut short?

Following a spate of accidents, injuries and positive Covid-19 diagnoses, ITV announced that Dancing On Ice had been cut slightly short this year.

In a statement, a representative for the broadcaster said: ‘ITV have taken the decision to move the final of Dancing on Ice forward by one week.

‘Our production team and cast have delivered a fantastic show during incredibly challenging times. Continuing to make the best TV for our viewers is our top priority and we look forward to the rest of the series, on air from this Sunday at 6pm.’

Dancing On Ice returns on Sunday at 6pm on ITV.