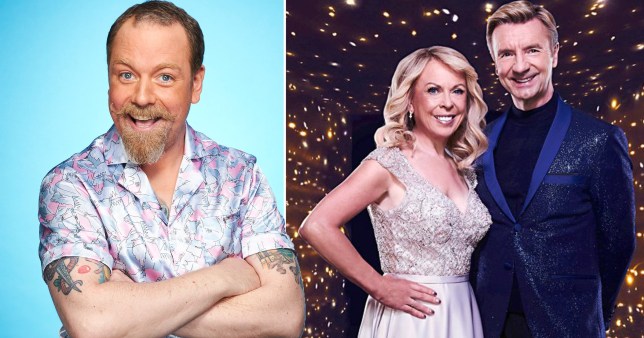 Rufus Hound has been replaced by Matt Richardson on Dancing On Ice 2021 (Picture: ITV)

Dancing On Ice judge Jayne Torvill has revealed that she and Christopher Dean were ‘surprised’ by Rufus Hound’s skating skills before his departure from the competition.

This week, it was announced that comedian and actor Rufus, 41, had quit Dancing On Ice 2021 after testing positive for coronavirus.

While he is being replaced by comedian Matt Richardson and his professional skating partner Vicky Ogden, Rufus and his partner Robin Johnstone are due to return for ‘one last skate’ for the final.

Jayne, 63, said that she and Christopher, 62, felt ‘sad for him because he’d got his golden ticket, he was so pleased about getting that and then unfortunately had the positive test’.

The ice dancer added that Rufus had ‘his own style’ on the ice, despite his brief time on the show.

‘I think Chris and I were both quite surprised at how good he had got from where he started,’ she said. 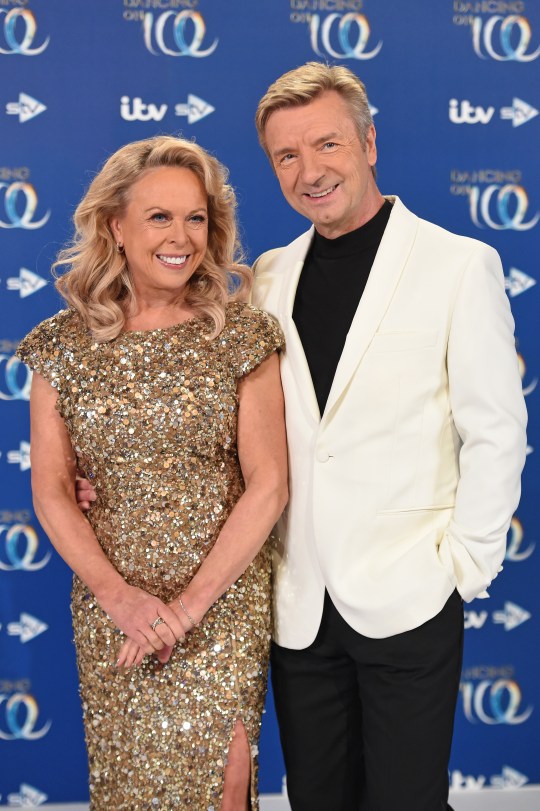 ‘So we would have liked to see if he’d have progressed from there with the skating, but I guess it wasn’t to be.’

Christopher stated that if Rufus had been allowed to stay in the running for the trophy after recovering from Covid-19, he would have come back ‘too far’ into the competition for it to have been fair on the other contestants.

‘I can imagine he’s gutted about it and we can empathise with that,’ he added.

Looking ahead to Matt’s debut on Dancing On Ice, Christopher said the comedian has been training for the same amount of time as the other celebrities. 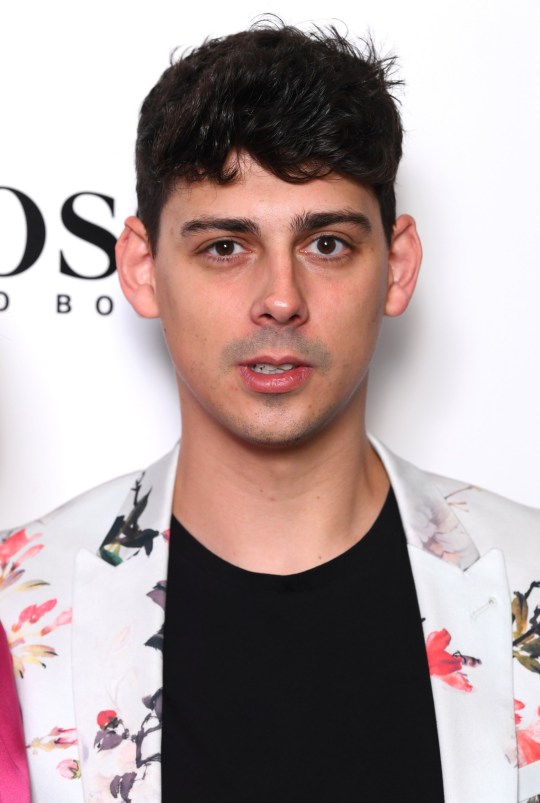 ‘We are glad that we have got a full complement of skaters again, so we will see everybody on the ice that’s going forward from this point,’ he said.

Having had a sneak peek at what Matt is capable of on skates, Jayne remarked: ‘Hopefully he’s getting better.’

On Friday, it emerged that Matt was sent home with a ‘concussion and a black eye’ during training.

During an interview on Lorraine, he said: ‘‘Ultimately if it goes horribly, I am a comedian, so it was very much on purpose.’

Dancing On Ice continues on ITV on Sundays at 6pm.