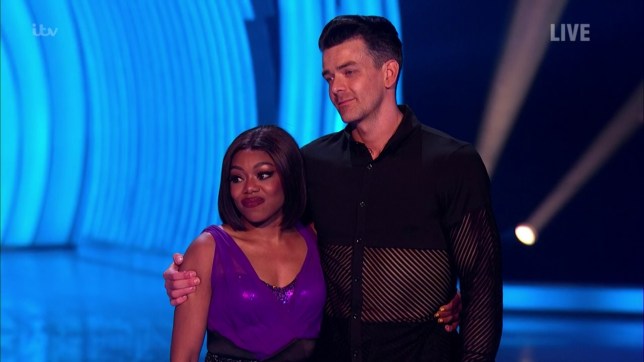 The Dancing On Ice judges were left in tears after watching Lady Leshurr’s emotional tribute to her sister Carmen, who died from breast cancer last year.

For tonight’s semi-final for the 2021 series, the four celebrity competitors and their professional partners were tasked with performing two routines.

For their second dance, Lady Leshurr skated in honour of her sister to Alicia Keys’ No One, which was one of her sister’s favourite songs and was played at her wedding.

Carmen would sing No One to her children, who were taken in by Lady Leshurr’s mother after her sister’s death, whose husband died three years before her.

After their routine came to an end, co-host Phillip Schofield said to Lady Leshurr: ‘That took everything, didn’t it?’ 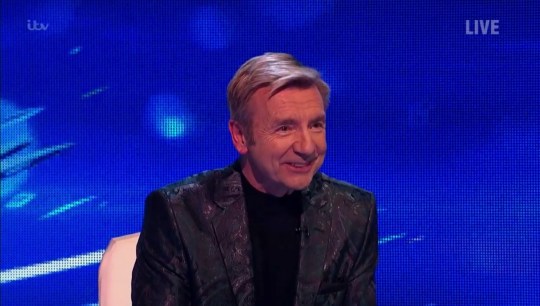 Lady Leshurr said that she felt ‘speechless’, adding that she hoped she had done her sister, her brother-in-law, her sister’s children and her mother ‘proud’.

When Christopher Dean began to tell Lady Leshurr and her partner Brendyn Hatfield what he thought of her routine, he struggled to get his words out as he started to become choked up.

‘I feel for you,’ he added, his voice wavering with emotion.

John Barrowman’s eyes also began to well up with tears, as he told Lady Leshurr that her ‘tribute to Carmen was beautiful’. 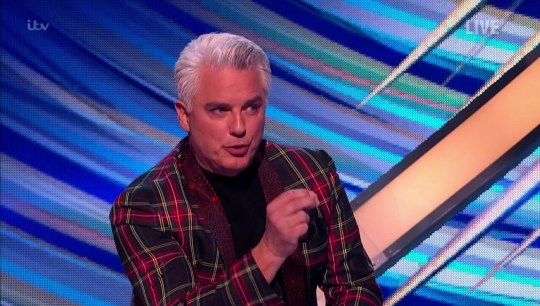 ‘It was gorgeous. Your family are proud. Well done,’ he stated.

Several Dancing On Ice viewers praised Lady Leshurr for the beauty of her routine.

‘Lady Leshurr’s tribute was emotional. I’m sure her family is proud,’ one person tweeted.

‘Never thought I’d be crying at #DancingOnIce. So proud of Lady Leshurr,’ another said.

The final of Dancing On Ice is set to air next week, with this year’s series being cut short following a spate of injuries and drop outs due to positive Covid-19 tests.

A representative for ITV said: ‘ITV have taken the decision to move the final of Dancing on Ice forward by one week.’

They continued: ‘Our production team and cast have delivered a fantastic show during incredibly challenging times. Continuing to make the best TV for our viewers is our top priority and we look forward to the rest of the series, on air from this Sunday at 6pm.’