Dame Helen Mirren ‘strongly believes BBC has to be protected’

Dame Helen Mirren has expressed her support for the BBC amid plans for a huge overhaul to the licence fee, saying that she ‘strongly believes’ the broadcaster ‘has to be protected’ while slamming politicians for turning ‘beady eyes’ on the broadcaster.

In her new film The Duke, the 76-year-old plays Dorothy Bunton, the wife of a man who is a steadfast opponent to the BBC licence fee.

Last month Culture Secretary Nadine Dorries stated that the next announcement about the licence fee would ‘be the last’, amid reports that the fee would be frozen for the next two years.

From April 2024, it’s speculated that the fee will be axed, with it expected that the firm will be forced to make cuts to its programme budgets.

Speaking to the Radio Times, Dame Helen said that she ‘strongly believes that the BBC has to be protected’, saying that it’s ‘such an amazing thing’ and ‘a fine, fine institution’.

‘It’s so interesting that as politicians find themselves teetering on the pinnacle of their ambition, they all turn their beady eyes on the BBC because the BBC is turning its beady eyes on them,’ she said. 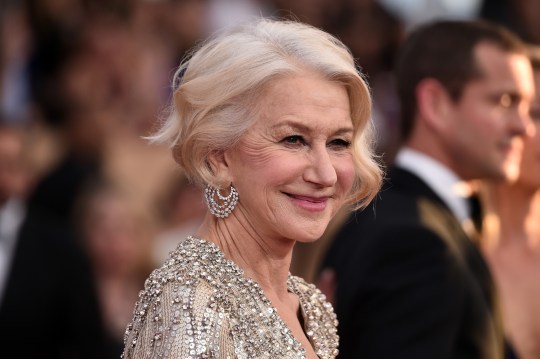 ‘And they can’t stand it, one after the other, they attack the BBC – and that is exactly why we need the BBC.’

The Academy Award-winning actress added that in her view, it would be ‘terrible’ if the BBC ended up like PBS, which ‘just scrapes along with a lot of investment by very kind wealthy people’.

Dame Helen is one of the most acclaimed actor’s in the indudstry, becoming the only person in the UK and the US to achieve the ‘Triple Crown of Acting’ – earning accolades including an Oscar, a Tony Award, a Laurence Olivier Award and four Emmys, among many others.

She has performed in two BBC Television Shakespeare productions, having starred as Rosalind in As You Like It in 1978 and as Imogen in Cymbeline in 1982. 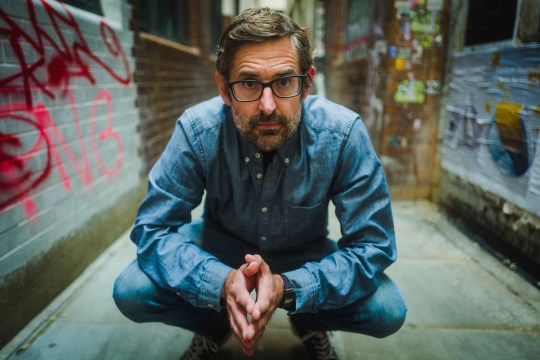 Earlier this month, Louis Theroux, who’s known for his work with the BBC, jumped to its defence, saying: ‘I like and support the BBC. I pay my licence fee very willingly. I don’t know much about Nadine Dorries but I feel as though people aren’t getting the full picture.’

The documentary filmmaker outlined why he doesn’t believe the BBC can be compared to Netflix, as some people argue that they should be able to choose which channels and platforms they consume.

‘The analogy has been made between the BBC and Netflix but as much as I love Netflix, it can’t do everything the BBC does. Netflix doesn’t have the news, for starter,’ he said.

‘Also, Netflix is an international platform, while the BBC is a British cultural institution that attempts to build the civic fabric of the nation.’