Molly Windsor’s character has been striving to bring the murderer to justice through the entirety of the suspense-packed BBC One series and, as the finale wrapped, fans were left in bits as she completed her mission.

WARNING: THIS ARTICLE CONTAINS SPOILERS FOR THE TRACES FINALE. 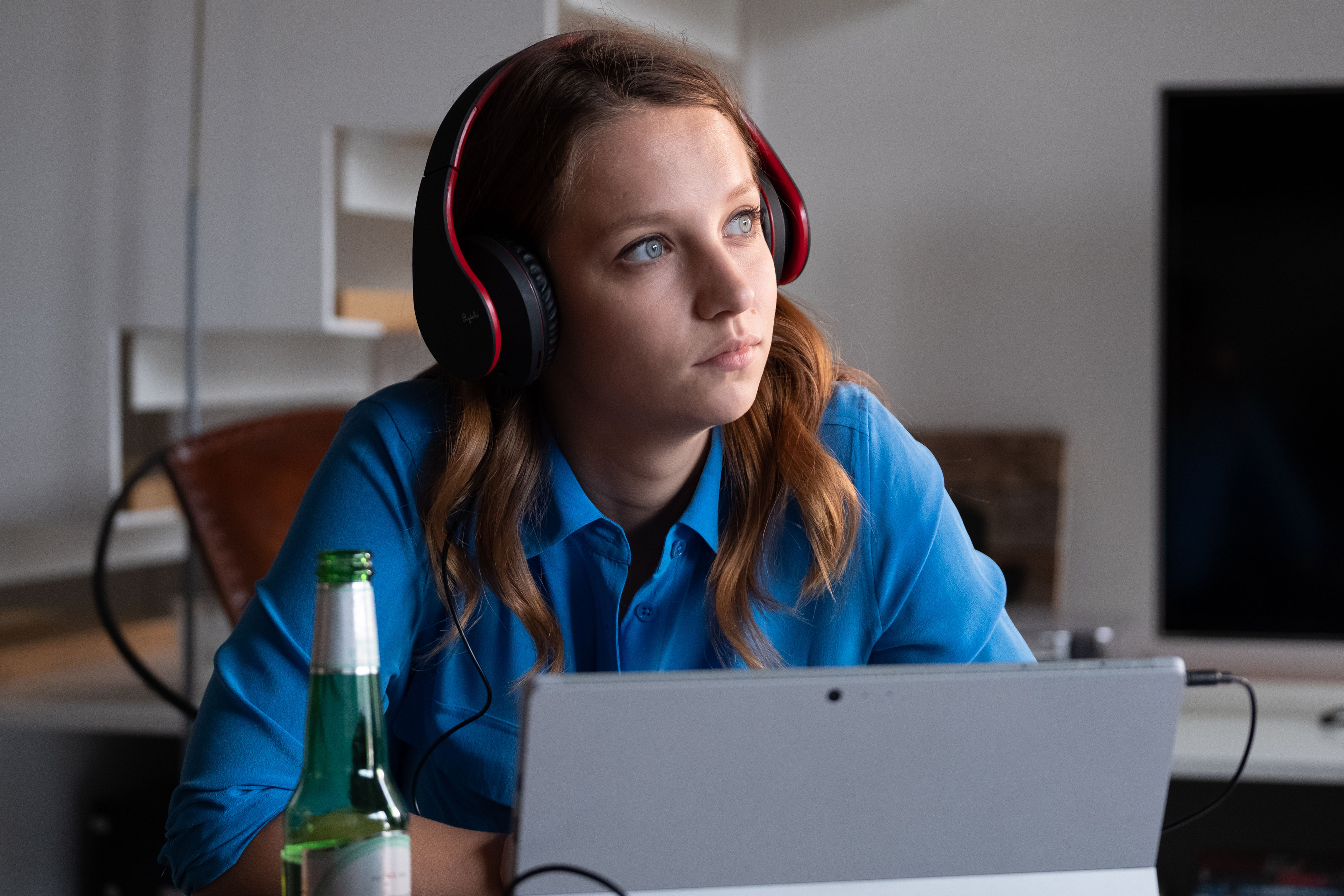 After learning just who killed Marie Monroe, one Traces viewer took to Twitter to wail: “Traces… wow wow wow!! Amazing acting from @martin_compston ? almost in tears about the ending!!”

Another then posted: “Just binge watched #traces and I have to say it was fantastic!! The ending had me in tears!! Congratulations to an epic cast,” as a third continued: “Just finished watching #Traces on BBC, great original by
@valmcdermid. Fantastic series with the equally brilliant @Jgs_x and @martin_compston. I agree with JGS that it would be too much chemistry to have you both in same scene. Thrilling ending.”

A BBC viewer then posted: “Just finished watching #Traces WHAT A SERIES ??❤ @martin_compston great part you played ? brilliant ending! now…. what am I going to binge watch.”

One then confessed: “I Finished watching #Traces this evening – great drama, storyline and acting by @MollyWindsor97 and @martin_compston. Didn’t see that ending coming. If you haven’t watched it, get it watched!”

They confessed they were ‘almost in tears’ at the outcomeCredit: Twitter

Yet one particular viewer of the six-part crime series, which first aired on Alibi and can now be seen on the BBC, was less than impressed.

They posted: “Traces #alibichannel Very predictable ending. Guessed who the murderer would be in the first episode.”

The gritty plotline follows forensic science student Emma as she realises one of her course case studies is eerily similar to a shockingly real chapter of her life.

Whilst studying an online introductory module in forensic science, Emma realises there’s something striking about the fictitious case study she’s working on, as it bears a resemblance to her own mum’s unsolved murder. 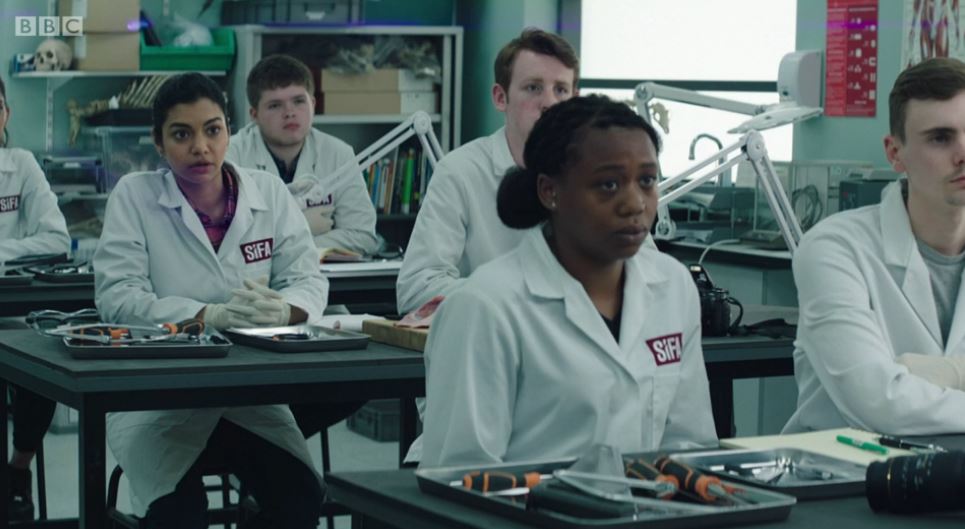 While studying forensic science, Emma realised the case study was similar to the manner of her mother’s deathCredit: BBC 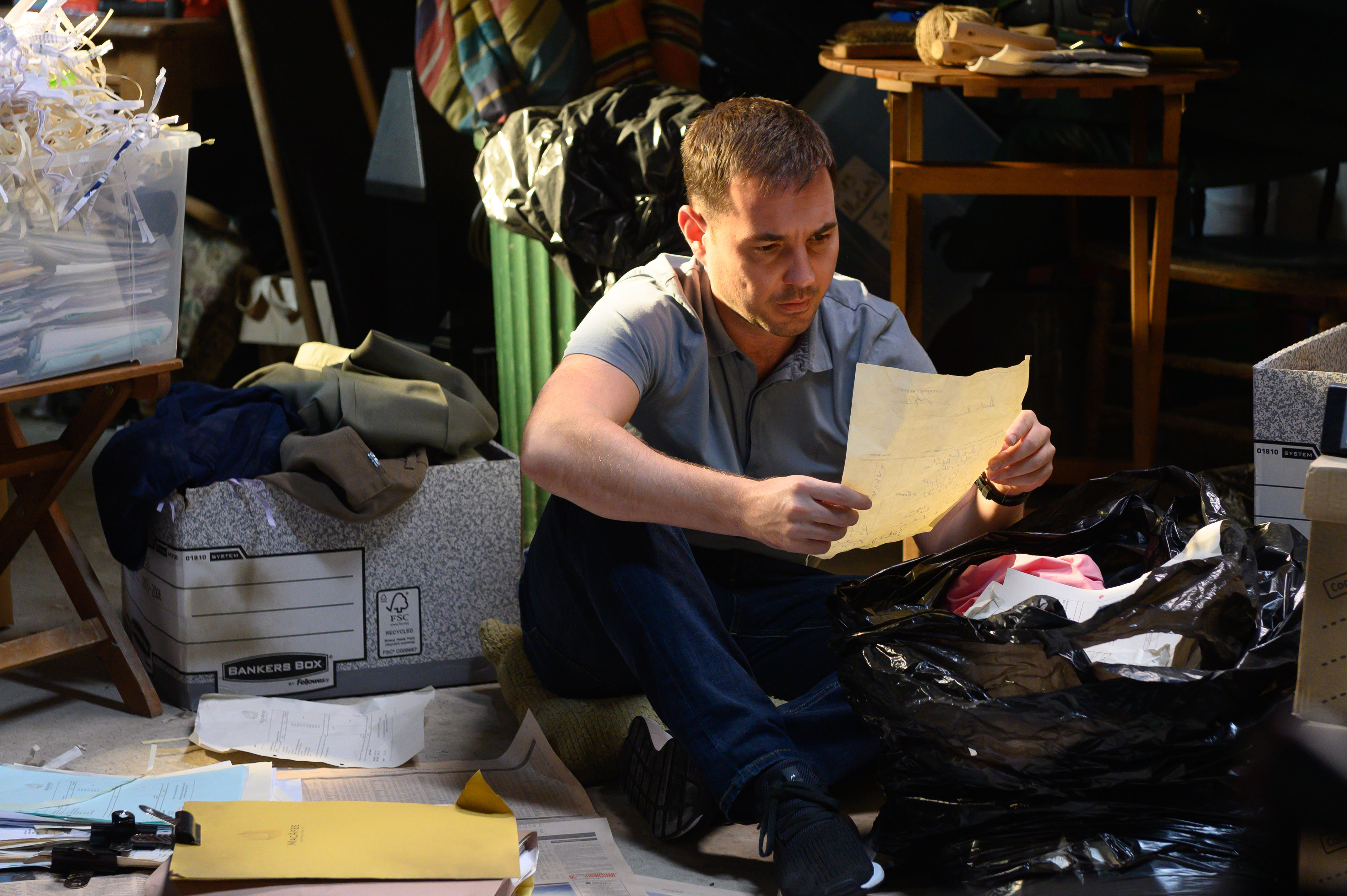 She started a relationship with Daniel – but did not know his character’s company was involvedCredit: BBC Pictures’ Digital Picture

When she starts a relationship with Daniel, she doesn’t know that his company might be somehow involved in the case her boss at SIFA has been helping the police to investigate.

This gripping series brings with it a star cast – which you can find out more about here.

And in episode six, Phil MacAfee, played by Vincent Regan, was revealed as the killer. 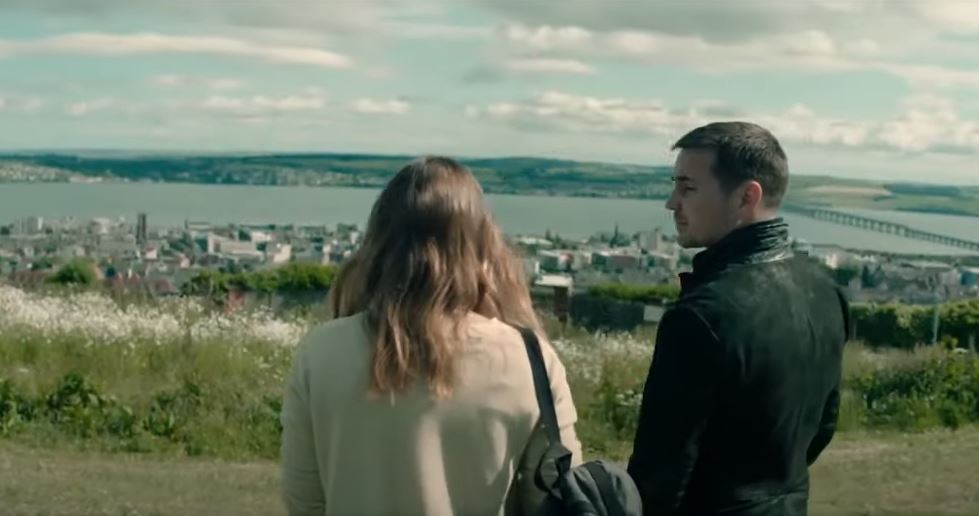 Emma’s character finally finds peace as her mum is laid to rest in the final episodeCredit: BBC

He denied everything while being quizzed by police in the interview room, despite being shown all the evidence.

Yet viewers quickly learned the truth in the flashbacks that played out, with Phil promptly being charged for Marie’s murder.

Emotional scenes then see Emma and Daniel learning the outcome of the long-running, raw emotional case before Marie is finally granted a funeral.

The reaction comes after the cast of Traces divided opinion with their Scottish accents.

Traces is a suspense-filled crime thriller

Isaac Baptiste reveals he has schizophrenia to a shocked Lola Pearce