Craig David could soon be serving as a television judge (Picture: Wire Image)

Craig David is being tipped to be a judge on Simon Cowell’s new ITV talent show Walk The Line.

It’s thought that the Seven Days hitmaker will join the music mogul on the panel and will make his debut on the series when it launches later this year.

A source told Metro.co.uk: ‘Craig David is an icon of the British music industry – but also as relevant today as he was when he burst on the scene back at the beginning of the Noughties.

‘He’s appeared on Simon’s shows before – and he’s widely respected – so it would make perfect sense for him to be involved in Simon’s new show.’

It’s previously been confirmed that Maya Jama will present Walk The Line.

‘If someone said to me, describe your dream job it would be this!’ Maya enthused. ‘I literally couldn’t be more excited to be working with Syco, Lifted Entertainment and the incredible team at ITV on Walk The Line.’ 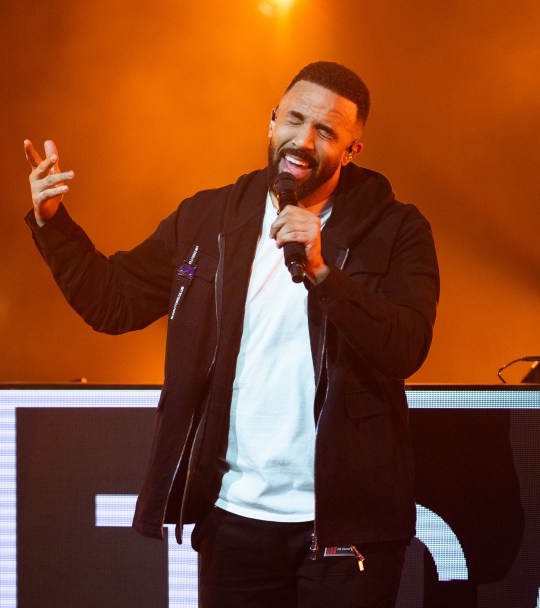 The singer would be sat beside Simon Cowell and another mystery judge (Picture: Getty)

Walk The Line will see a variety of musical acts, solo artists, choirs and bands compete to win the £500,000 grand prize, but there’s a catch: the longer an act stays on, the bigger their prize pot will be as they will then have to compete against a fresh set of musicians.

The two acts judged the best each week have to decide if they want to take some of the money and leave the competition or walk the line to move on to the next stage.

Simon’s latest project was confirmed days after he decided to call time on The X Factor after 17 years.

With the show acting as the launching pad for some of the biggest names in music such as One Direction, Little Mix and Olly Murs, we can’t wait to see who the next global superstar in the making will be.

Walk The Line will debut on ITV later this year. 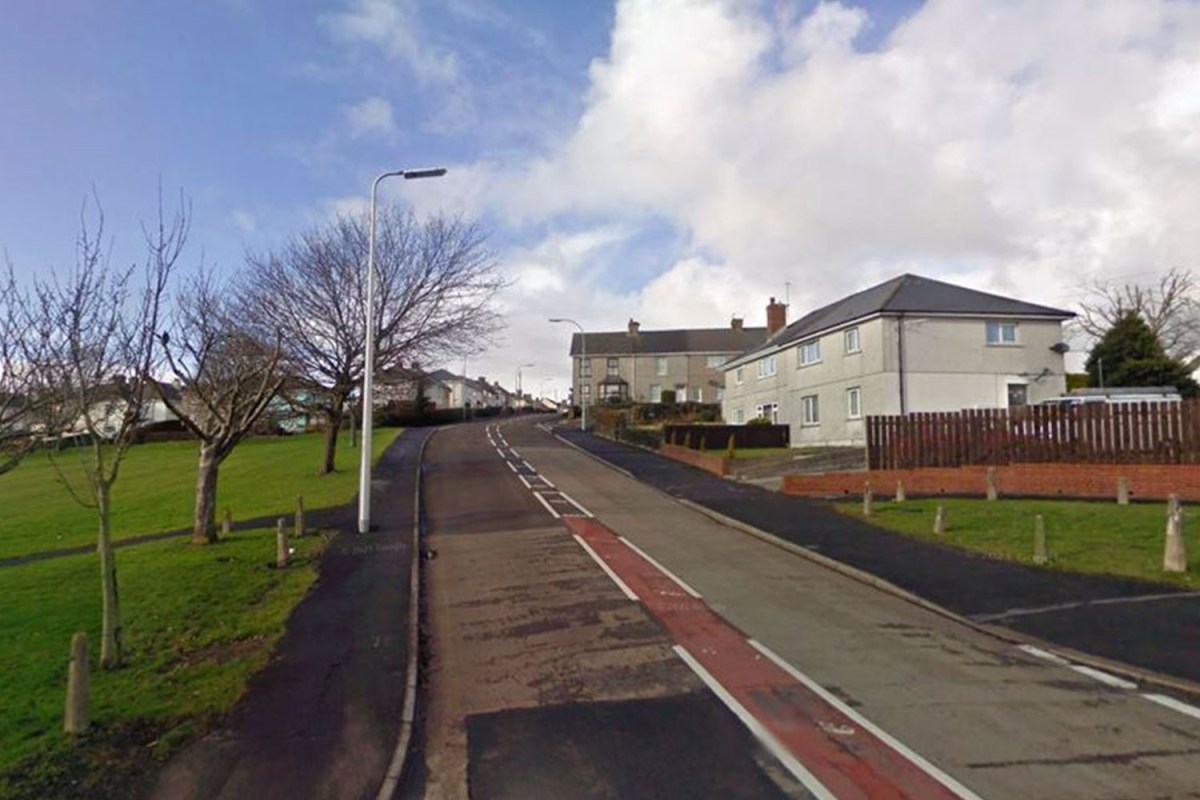 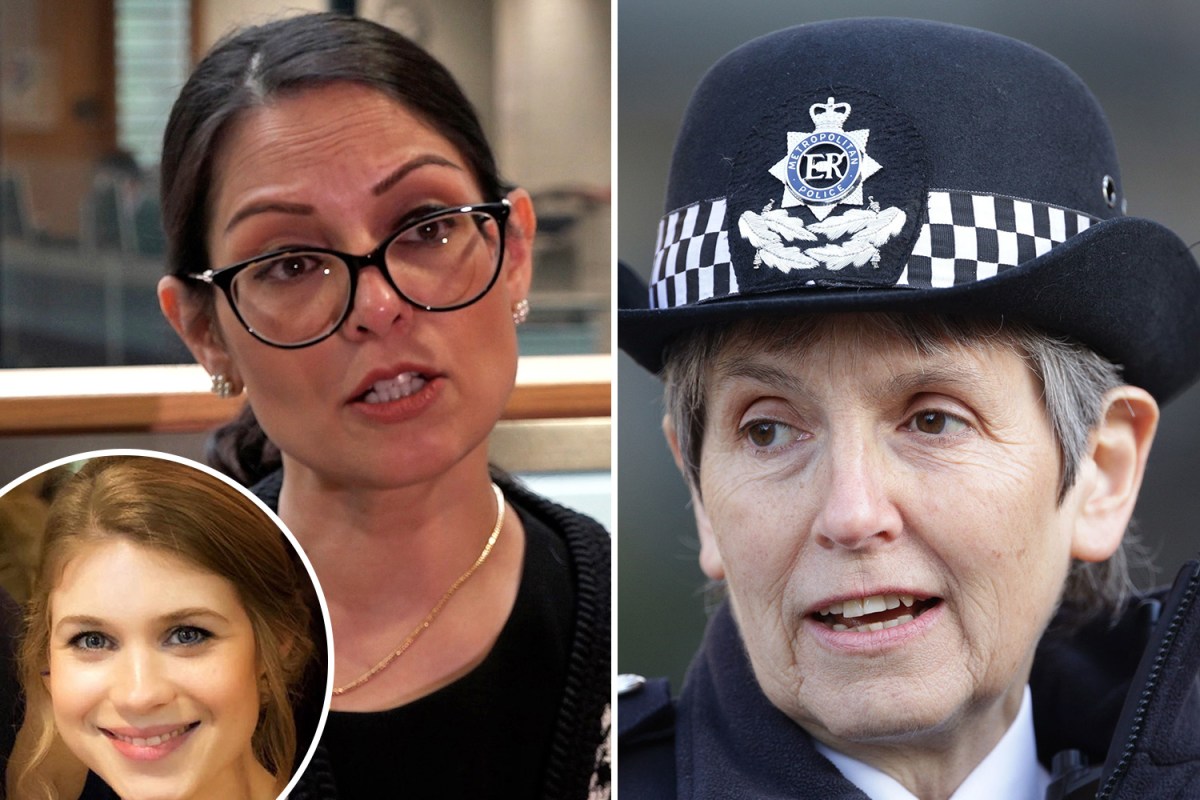