COUNTRYFILE fans were stunned as Sunday’s special episode came to a close with scenes of host John Craven stark naked in the bath.

What’s more, the BBC veteran, 80, was well-equipped for his time in the tub, bringing along a snorkel and some rubber ducks. 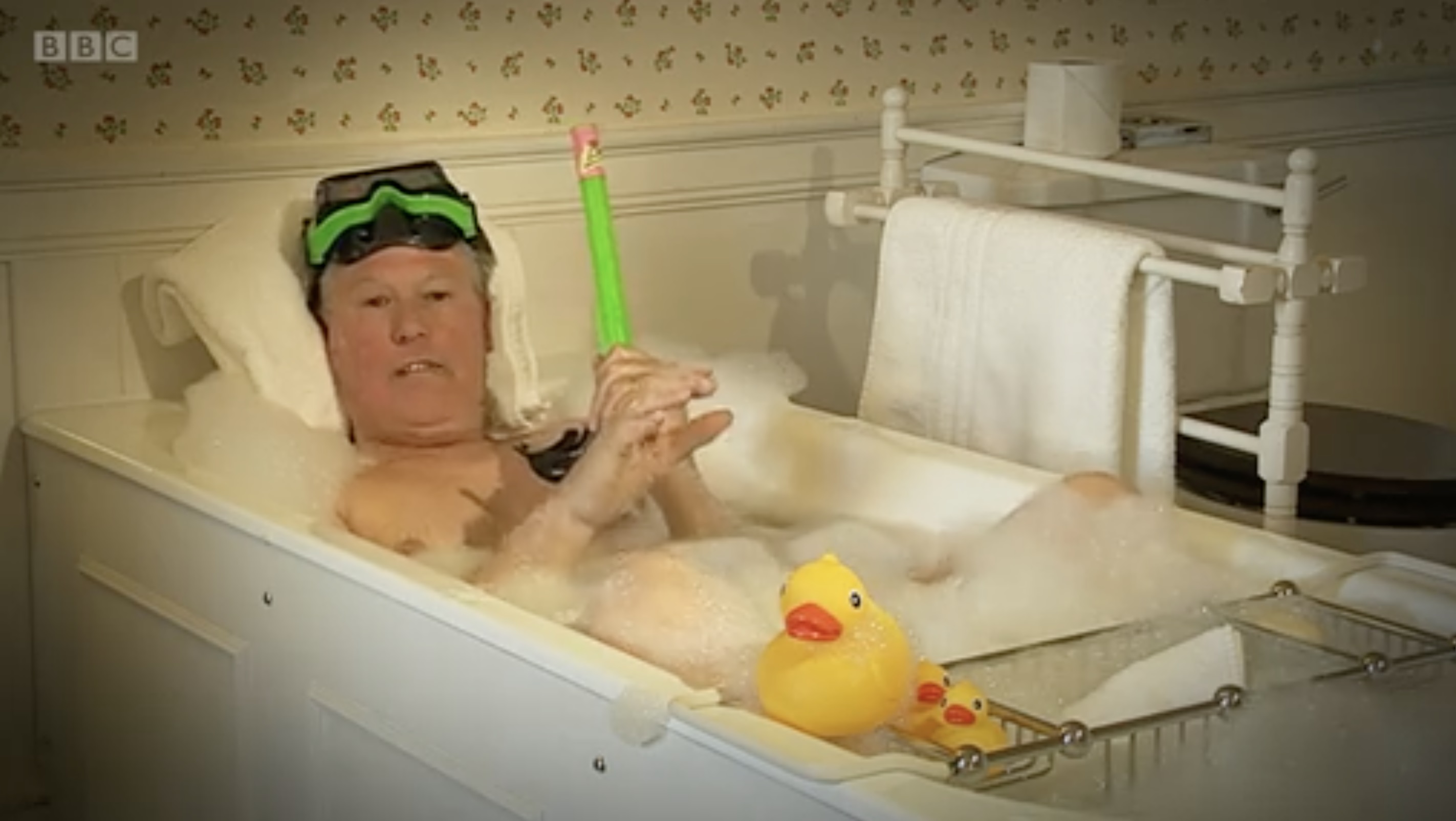 The surprising scene came as part of a montage of John’s best telly moments, after he revealed he had been presenting on the BBC for 50 years.

As such, Countryfile‘s most recent show was dedicated to John’s Best Of Britain, where he picked out his particular highlights from his past 30 years on the BBC One show.

Towards the end of the episode, he was seen effortlessly posing in the soapy tub.

He said: “I’m in training for a challenge Charlotte set me when she went snorkelling in Wales.” 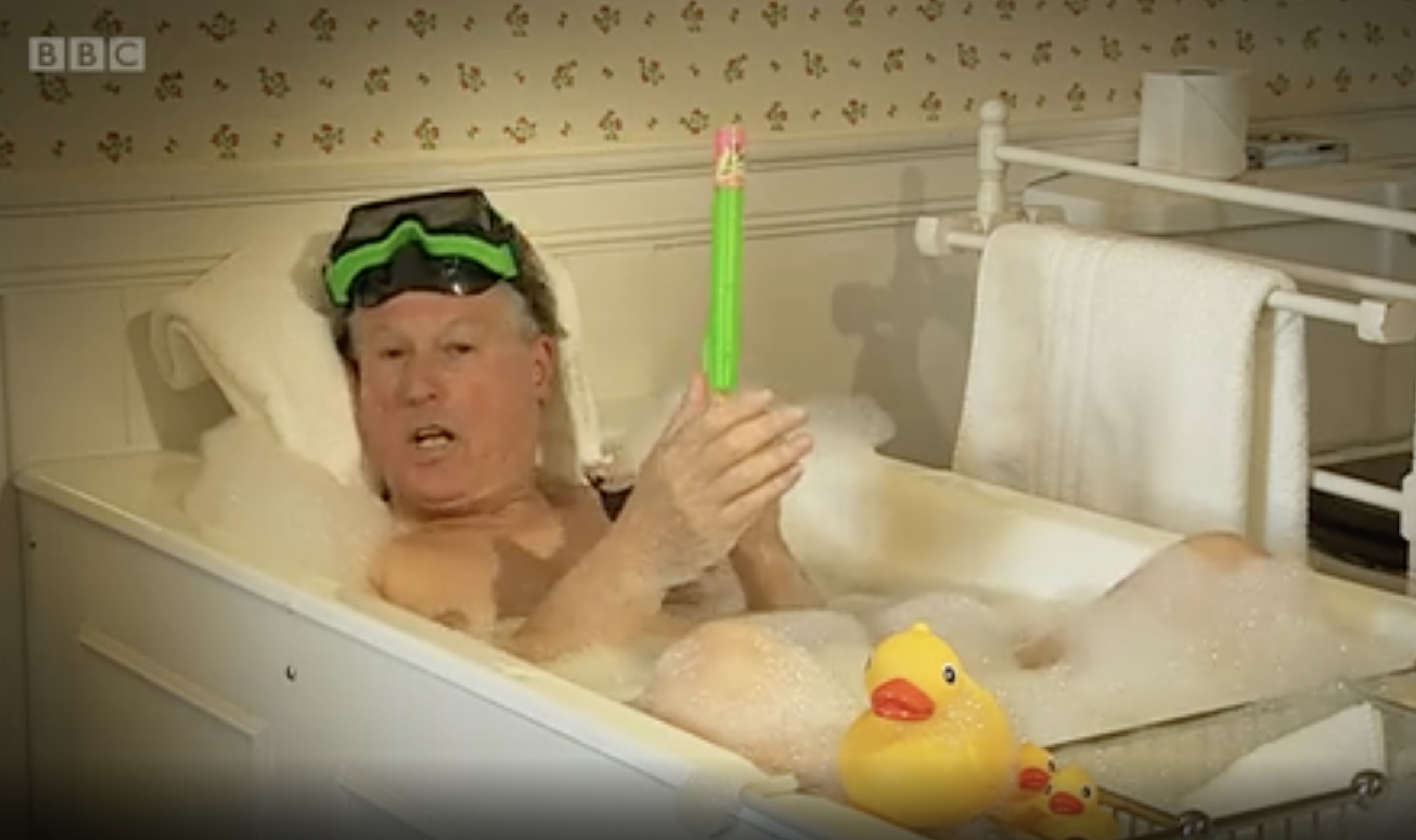 The segment, which saw the 80-year-old wield a snorkel, was part of a challenge he was set on a previous episodeCredit: BBC 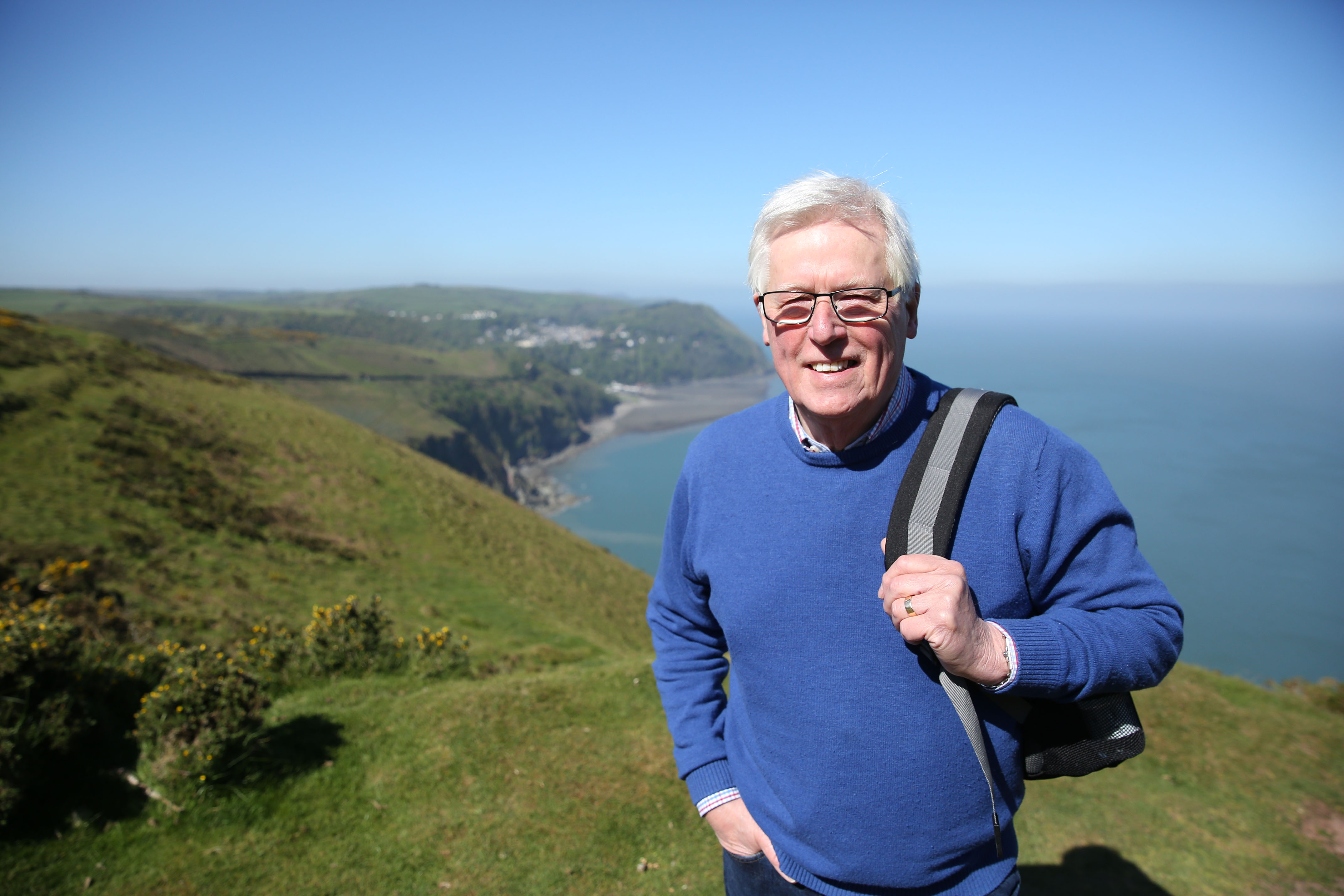 Leeds-born John was marking a milestone 50 years on the BBCCredit: BBC Handout

Yet this sparked a flurry of comments on Twitter, with one writing: “Oh good Lord. Crave in the bath. I cant unsee that. #BrainBleach.”

John opened his milestone show with a run-down on his lengthy broadcasting career. 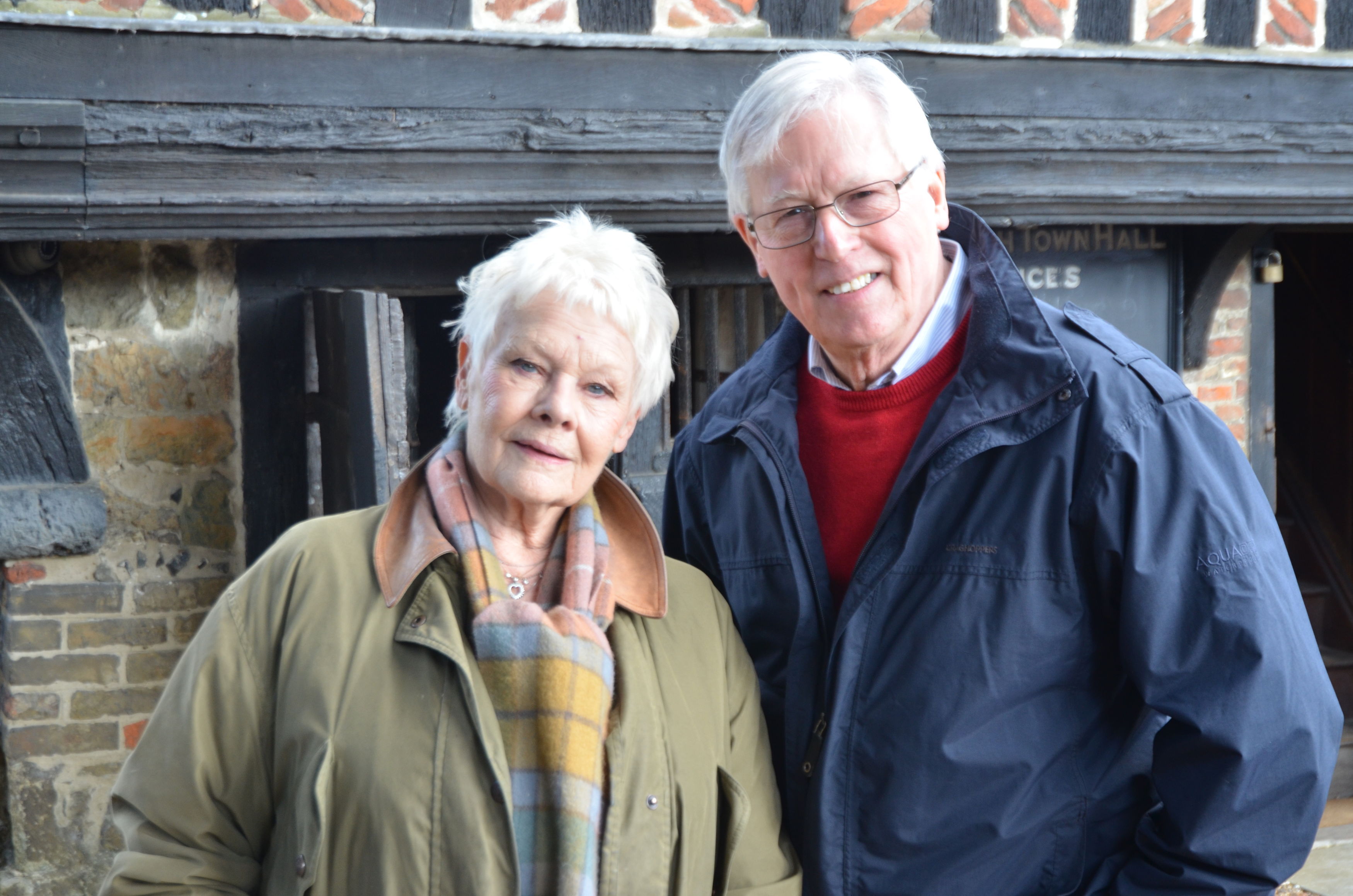 The broadcaster has fronted Countryfile for more than 30 years

He said: “This Spring is rather special to me because the month of May marks my 50th year as a presenter on BBC One.

“Imagine that! Half a century, I can hardly believe it.

“And more than 30 of those years have been spent here on Countryfile.

“So, it seems like a good opportunity to share with you some of my favourite moments all over Britain.” 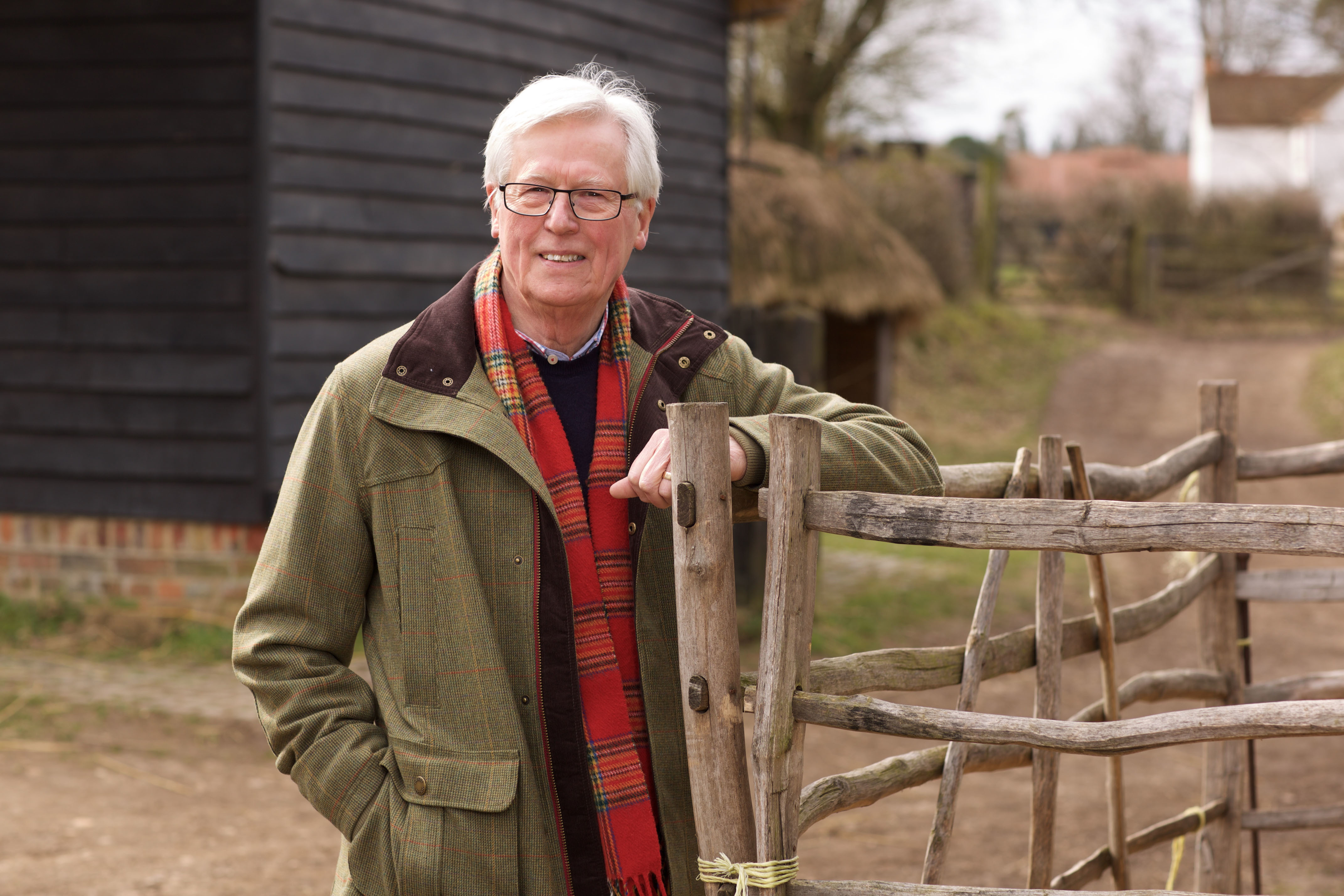 Leeds-born John added: “For more than three decades and across, round about 1250 episodes of Countryfile, I’ve explored just about every corner of rural Britain.

“And I’ve heard fascinating stories about its people and its history.
”And what an experience it’s been!

“Today I will be revisiting some of my favourite locations from right across the UK while taking a look back at my life and career.”