COUNTRYFILE fans have raged that the BBC is ‘ripping them off with the licence fee’ after the show resorted to airing old footage.

The BBC show has managed to keep filming so far despite the ongoing coronavirus pandemic and more recently, the heavy snow in parts of the UK. 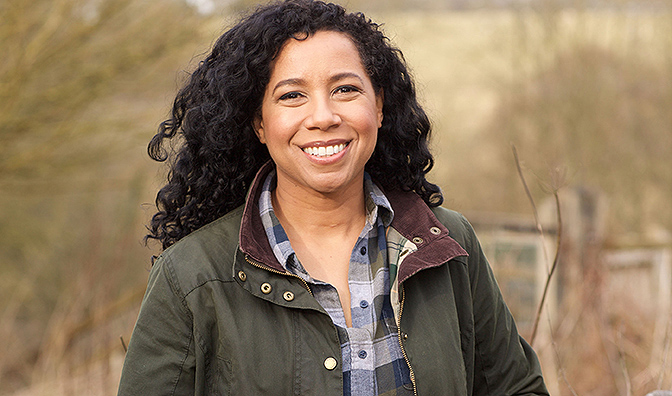 The latest episode of Countryfile featured Margherita Taylor going back through the archivesCredit: TV Company

However, Sunday’s edition saw presenter Margherita Taylor look back through the show’s archives as it celebrated winter heroes as she visited Kentish Town City Farm.

One archive clip saw her meeting her hero, Eddie the Eagle, as well as highlighting the work done by farmers who tough it out in all weathers and wildlife rescue volunteers who risk their own lives to save animals.

Despite the interesting stories that were given a second stint in the spotlight, some viewers were disappointed that the show didn’t include more new footage.

Taking to Twitter, one wrote: “Sorry but not watching repeats #Countryfile.” 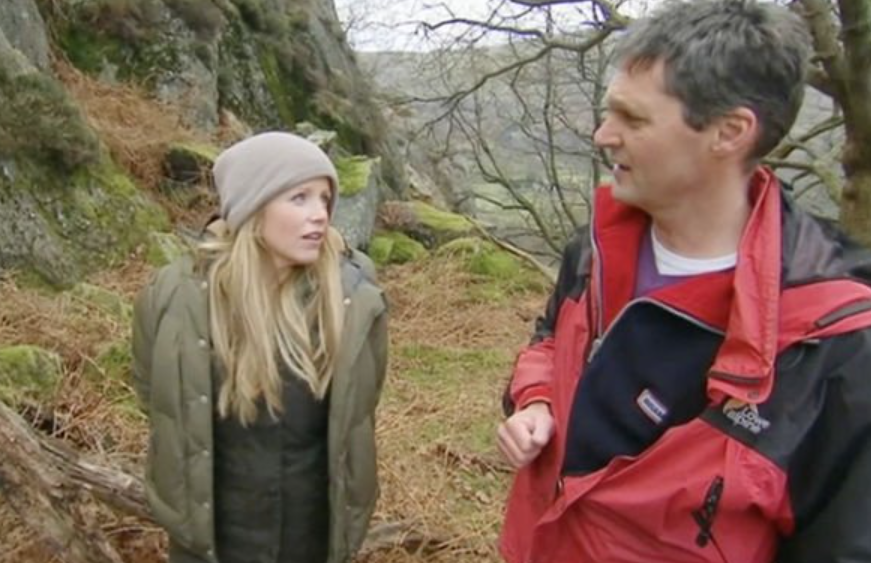 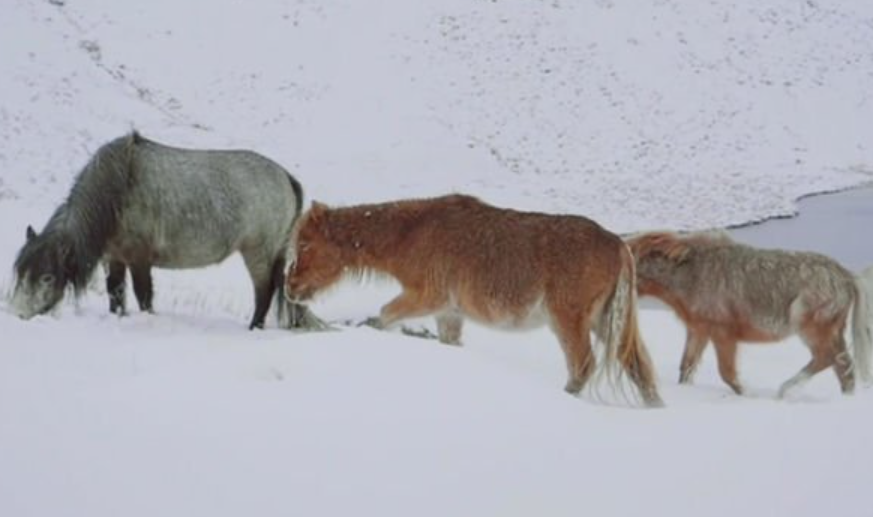 Another added: “#countryfile A 5 year old item, this is what we pay our licence fee for.”

Thankfully other Countryfile viewers weren’t as harsh and quite enjoyed the archive stories, particularly one about Carneddau ponies, which have survived in the mountains of Snowdonia since the Bronze Age.

One viewer tweeted: “Poor ponies #countryfile the snow and scenery does look beautiful.” 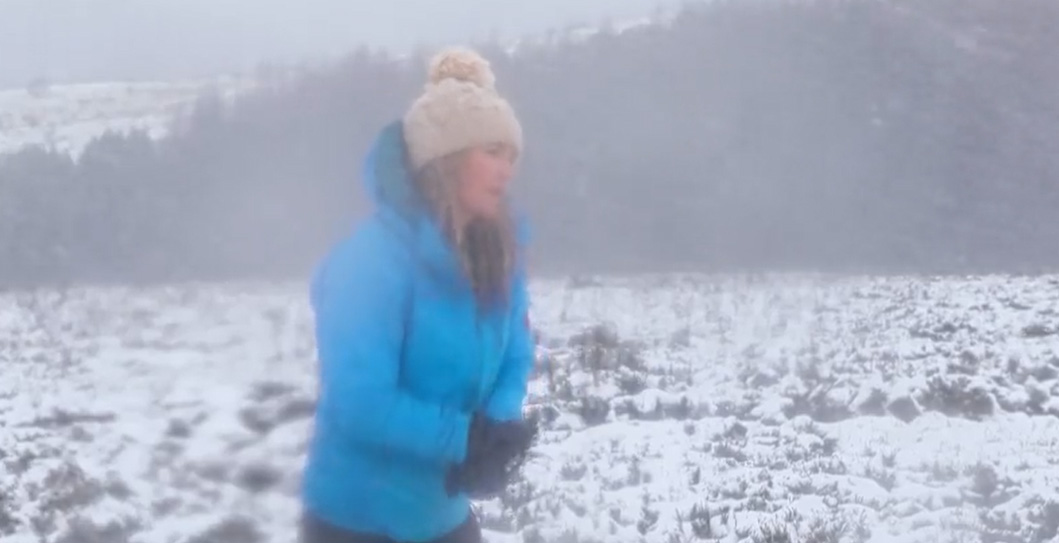 Helen Skelton had had to cut short an interview because of snow in a recent episodeCredit: BBC

Another added: “#countryfile There are some amazing people out there who look after animals. Totally dedicated”.

Earlier this month, Countryfile presenter Helen Skelton had to cut short an interview in the South Pennines due to the heavy snow and icy winds.

Countryfile airs at 7pm on Sunday’s on BBC One.