CORONATION Street actress Tina O’Brien has been accused of smashing ex Ryan Thomas’s car with a baseball bat after a furious late-night row.

The pair, who played couple Sarah Platt and Jason Grimshaw in the ITV soap, dated for six years until 2009. 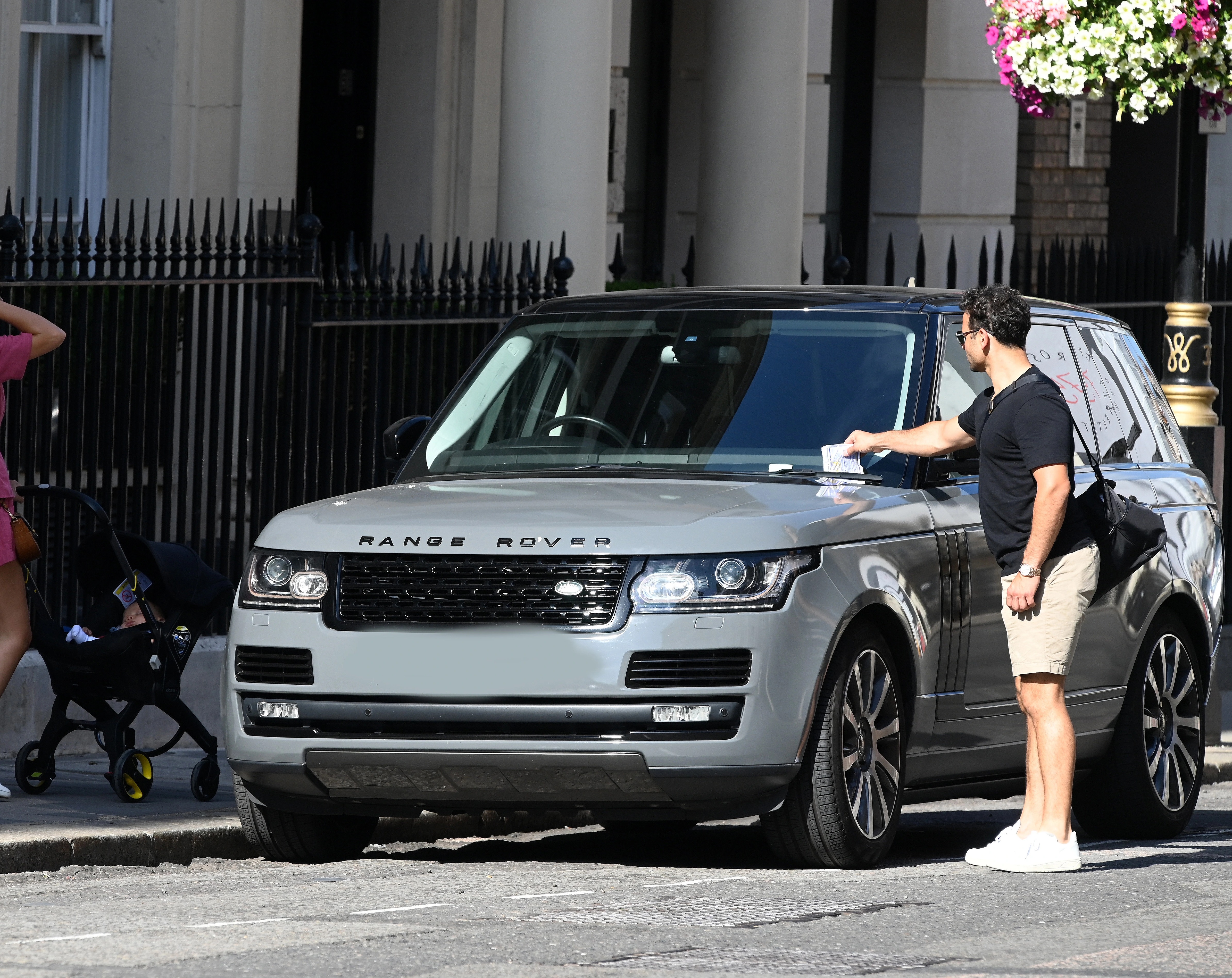 Sources say tempers flared at 1am last Sunday after Tina, 38, had been partying with pals.

A wing mirror of Ryan’s Range Rover was smashed off and the paintwork scratched during the bust-up. He has accused Tina of causing the damage.

One source said: “Ryan and Tina have a fractious relationship. They are not on good terms and that tension boiled over.

“Tina, who was at a pal’s house party, came out into the street to meet him as he drove up. Soon after that his car was damaged with the baseball bat.

“It was quite a disturbing incident and Ryan drove away as soon as he could. They’ve not spoken since and Ryan is furious.”

Ryan, 37, who is expecting his second child with reality TV’s Lucy Mecklenburgh, 30, is believed to have taken the vehicle to be repaired the next day.

A source close to him added: “Tina and Ryan barely speak nowadays and this seems to have snapped the fragile thread their relationship was hanging by.”

Tina, who first played Sarah on the cobbles in 1999, began dating Ryan in 2003 after splitting with Corrie actor Bruno Langley.

She said at the time that she and Ryan were “for keeps”, adding: “We’ll be together for ever, fingers crossed. I can’t see myself with anyone else.”

They had an on-screen romance two years later as Sarah fell for mechanic Jason.

The pair were due to wed in 2007 but Sarah was jilted at the altar. She left the show later that year.

Tina and Ryan then split in 2009. Opening up later that year, Tina revealed: “He said he didn’t love me any more. Those were his words. I was devastated.”

They later seemed to rebuild their friendship, despite the hurt.

Tina, who went on to find love in 2016 with now husband Adam Crofts, said in an interview that year: “Everyone has moved on and is in a happy place.”

She added: “Ryan is really happy and we are happy, so there aren’t any issues.”

Tina and Adam married on New Year’s Eve 2018, with Ryan invited to the ceremony.

Ryan, who departed Corrie in 2016 after almost 16 years, fell for Lucy, 30, when they took part in Bear Grylls’ Celebrity Island a year later.

He joined Neighbours that year as Rafael Humphreys and appeared in 17 episodes.

He then took part in Celebrity Big Brother in 2018 — and won.

He and Lucy announced their engagement in 2019, after an Italian getaway. Son Roman was born the following March. 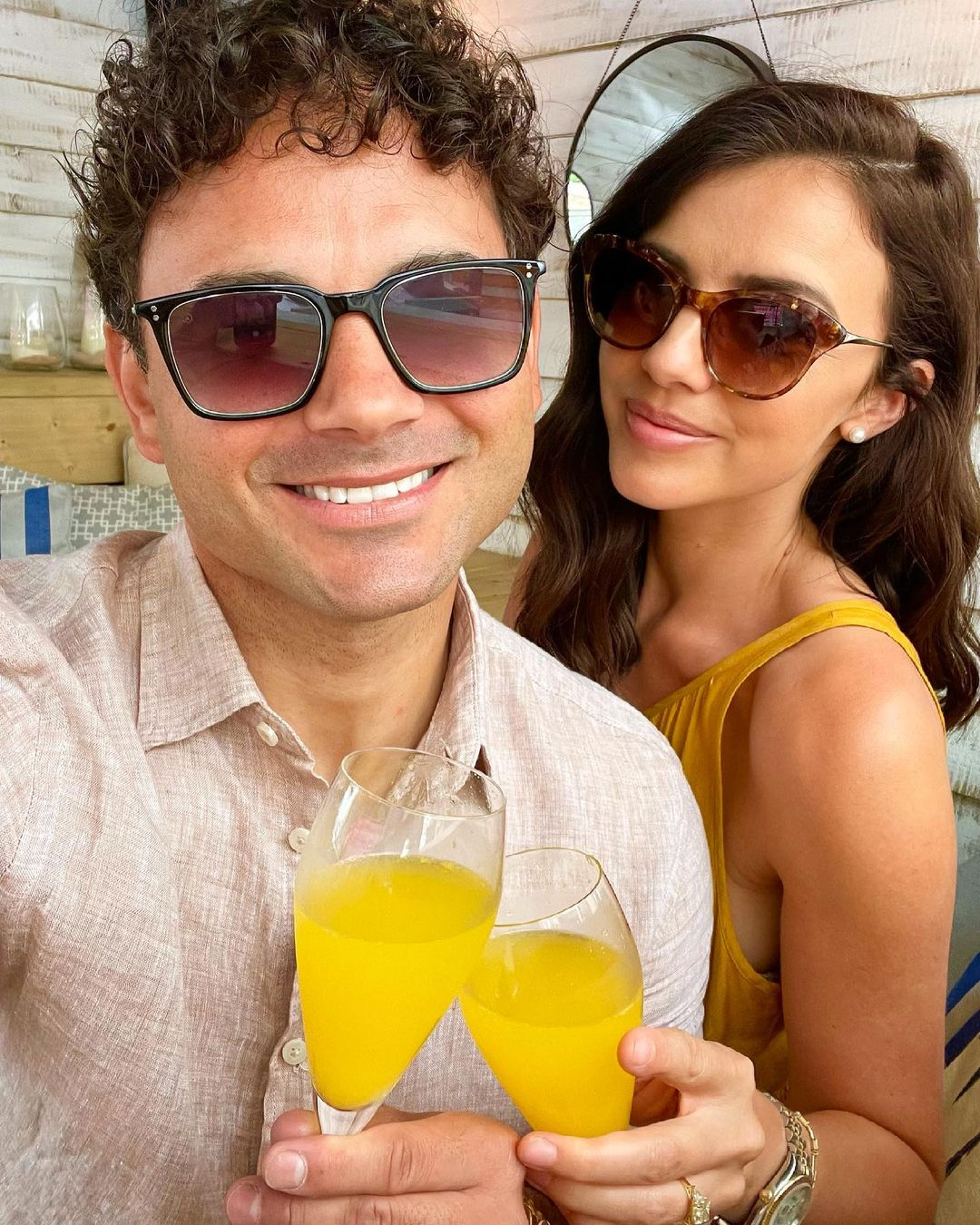 Ryan is now engaged to Lucy Mecklenburgh and she is expecting their second childCredit: instagram

A year later, on podcast Mancs On The Mic, Ryan told the hosts — his brothers Scott and Adam — he was quitting acting for good after losing his love for it.

In November last year he and Lucy revealed they were expecting their second child, posting on Instagram: “Here we go again.”

Fans speculated that video footage the couple posted had sparked a fresh rift with Tina, after she wrote a cryptic message on her Instagram.

It read: “Don’t always trust what you see on social media. Even salt looks like sugar.”

She later deleted the post and replaced it with the message: “Don’t waste your time with explanations. People will hear what they want to hear.”

Tina, who returned to the cobbles in 2015, is at the centre of a gripping story after her character Sarah’s husband Adam (Sam Robertson) was targeted by Lydia Chambers.

Lydia (Rebecca Ryan) has been trying to tear Adam’s life apart, recently accusing him of an affair with her. That led to Sarah to kick him out without knowing Lydia’s actions are part of a twisted revenge plot.

A source added of Tina and Ryan: “They managed to make their peace after splitting up. But recently that appears to have broken down, and it’s hard to see a way back.”

Both Ryan and Tina last night declined to comment.

CORRIE is in talks to get a working tattooist.

The soap’s set has had a tattoo shop since 2020 but it has never been used.

The source said: “There has been a dialogue between Kevin, his agent and the Corrie casting team about him joining the show. He approached the team with the suggestion and it is being considered.”

Kevin inked Shape Of You singer Ed’s lion design on his chest.

He also became the first tattooist to ink someone inside a hospital after Manchester bombing victim Martin Hibbert – left paralysed by the attack in 2017 – asked for his help.

Martin, 44, got a Manchester bee design on his neck at Southport Hospital to celebrate his survival.

The source added of the chance for Kevin to work on the cobbles: “He is very keen to take the opportunity if offered.” 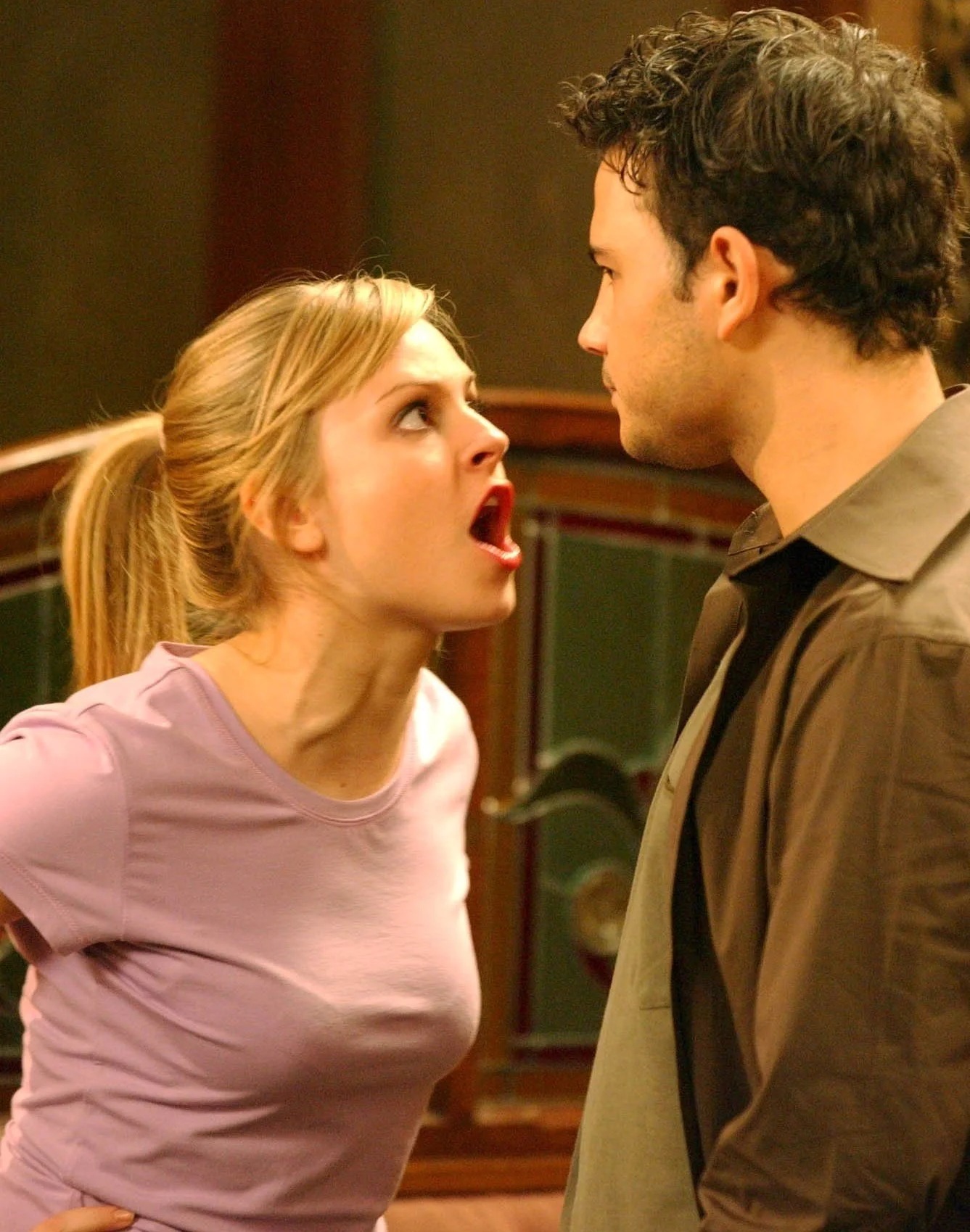 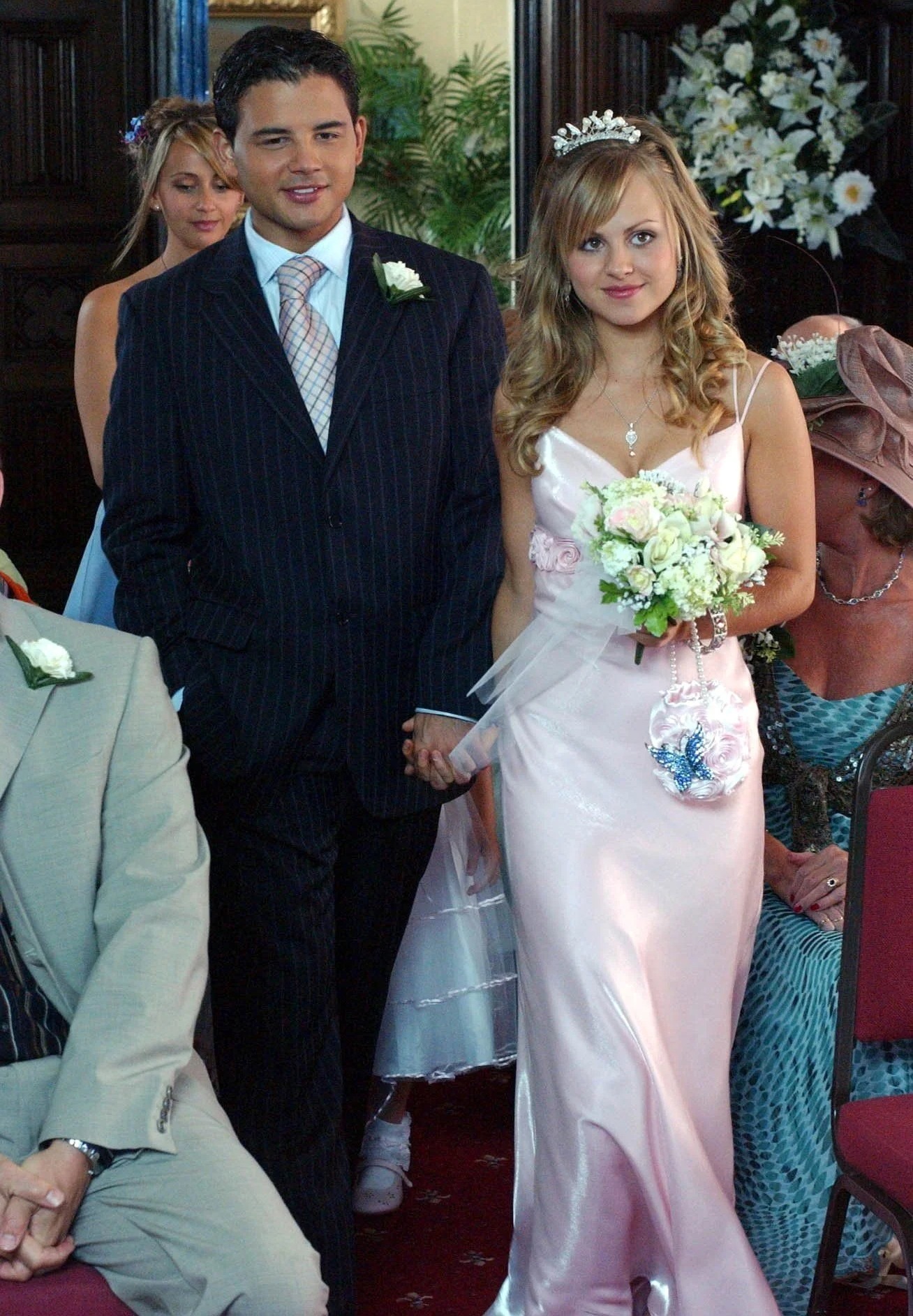 The couple even nearly got married on-screen before she was jilted at the altarCredit: ITV