The star, who played the legendary Jim McDonald, last made an appearance on the long-running ITV soap in 2018. 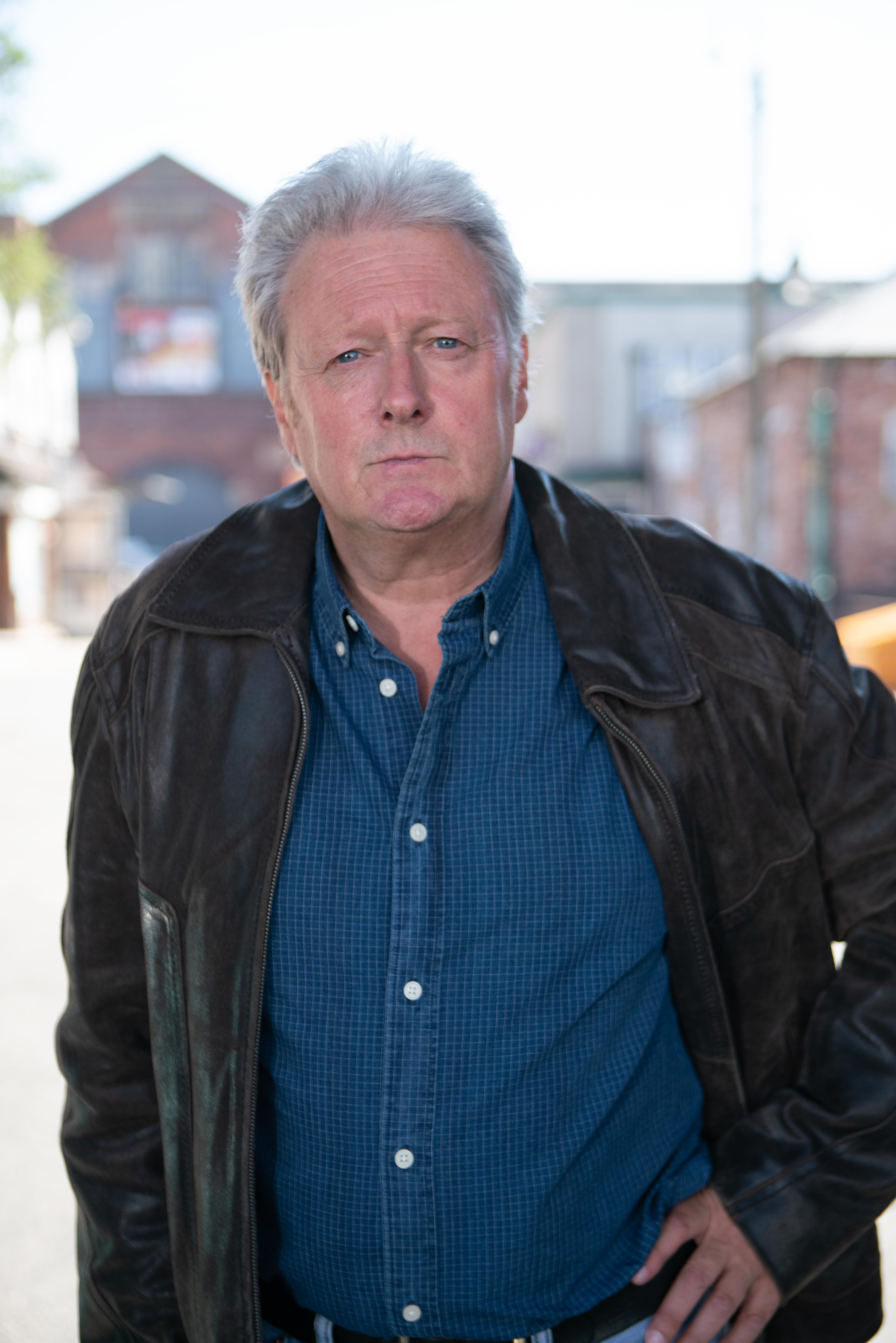 Charlie Lawson has hit out at ‘fame-obsessed’ young actorsCredit: ITV

Charlie, 61, commented on the differences he now saw in young stars making their TV debut.

Handing out his advice after his own years spent perfecting his skills, he said: “If you want to get into acting, stop being obsessed by fame.”

He told the Daily Star: “Most young actors I meet are more interested in being famous than practising their craft.

“Throw all that bad attitude away and go to drama school. It wasn’t meant to be easy.” 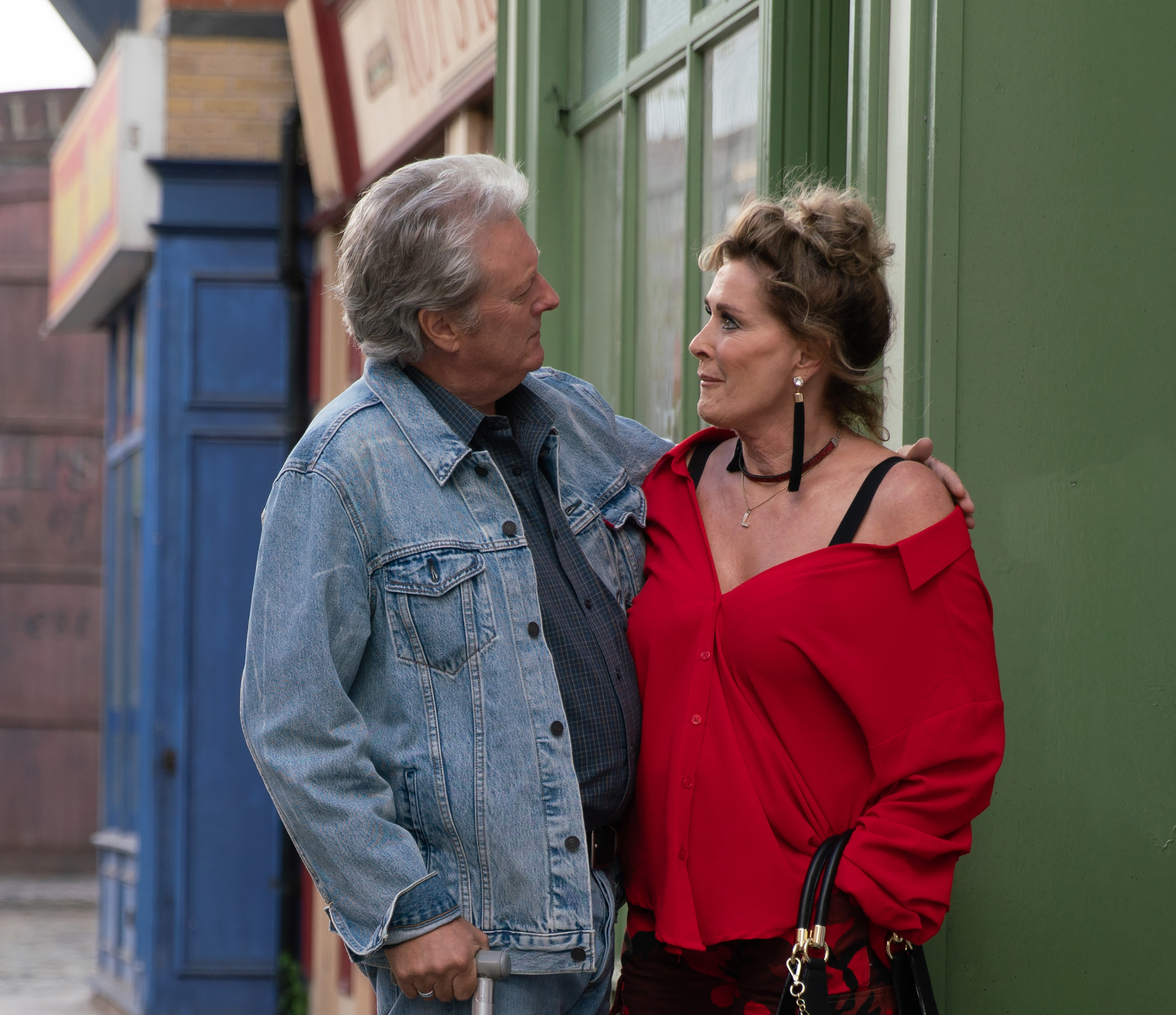 Charlie added: “I watch the actors of today on very popular and celebrated, familiar shows and some of them are just awful.

“Get in some work and learn your art.”

Charlie’s time on the ITV soap dates back to 1989, when Jim arrived on the cobbles with his wife Liz (Bev Callard) and twin teenage sons Steve (Simon Gregson) and Andy (Nicholas Cochrane).

Since then he’s tackled a range of storylines, including the death of Jim’s daughter Katie in 1992, several ups an downs in his relationship with Liz, plus stints in prison.

In 2019, Charlie spoke about his own personal drama which saw him suffer a mini stroke while live on stage.

The shocking incident came just a few weeks after he returned to Coronation Street for a long-awaited comeback, as his bad boy character was released from jail as part of a vast deception plotline to con former wife Liz.

Charlie opened up on his experiences on Tuesday’s Lorraine show, hosted by Christine Lampard.

Talking on the Lorraine show today, he said of the mini-stroke: “I had no idea. All of a sudden I was completely unaware.

“Everything turned blue and I didn’t know where I was, I had no idea.”

He said his partner Debbie was in the crowd and immediately noted something was wrong.

She headed to his dressing room to help him, and he admitted it was then: “I knew something was wrong.

“Two weeks before, I was diagnosed with exhaustion.”

Floyd Mayweather, 44, shows off speed and power as he trains with MONEY raining down ahead of $100m Logan Paul fight