CORONATION Street fans are in tears after Gail Platt was forced to leave her home by Ray Crosby.

The grandmother – who is played by actress Helen Worth in the ITV soap – has lived in the house since she bought it with ex-husband Martin Platt in 1991. 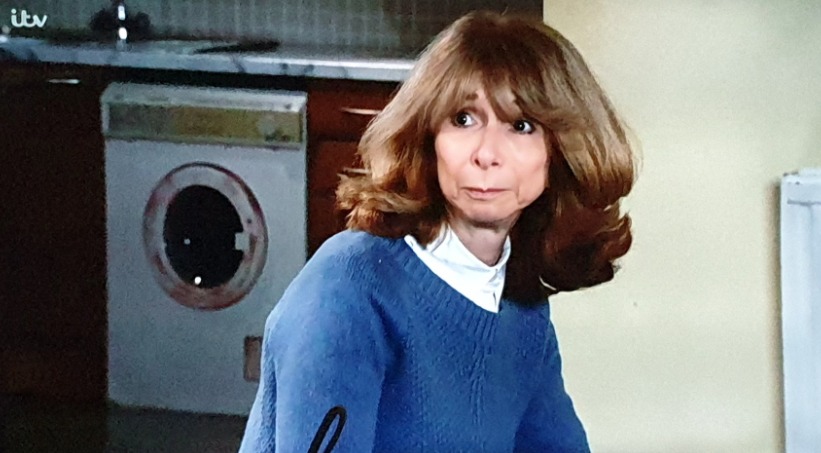 And despite losing it and having her son David buy it from her in 2013, it has been her home for three decades.

She raised her children there – but tonight it came to an end.

After David was scammed by developer Ray Crosby and sold the house in order to rent it back from him, the Platts realised there was a sneaky clause in the contract.

Instead of renting that specific house – Ray just had to provide a house.

And now the family are being moved to the Dog and Gun estate – where Shona has many enemies. 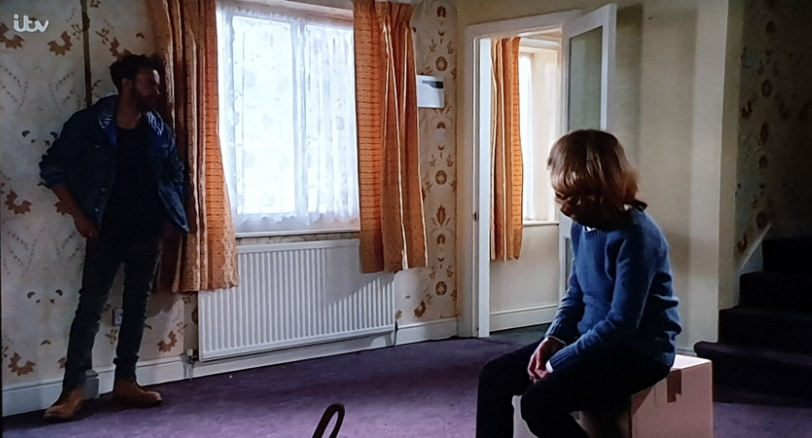 A tearful Gail left, followed by Nick and finally David

In tonight’s episode Gail realised she couldn’t live on a futon on a rough council estate and convinced her son Nick to let her move in with him.

But when it came to time to leave number eight, she was left in tears.

“I can’t help it,” she said through sobs to David.

“This is our home. I want to stay here the way we were. I’m sorry about staying with Nick. We will still see each other, won’t we?”

“Come on, there’s no point dragging it out,” said David.

A tearful Gail left, followed by Nick and finally David.

And viewers were in tears at the scenes.

A second said: “Honestly it still bothers me that Gail’s kids mainly, David have a lack of love and respect for her. It’s mad Uno they will dash their own parents out. Even the way he speaks to her it’s weird”

Another added: “The Platt house looks so big without the furniture. Poor Gail – after all her and “our Brian” and “what about the kids, Martin” went through to own their own property.”