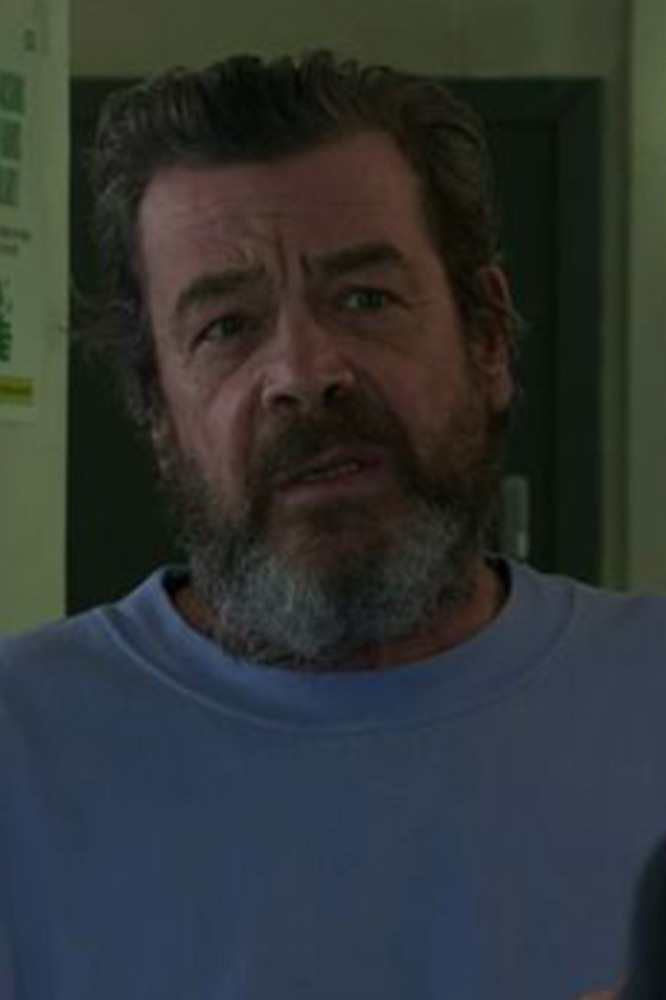 Johnny is currently carrying out a prison sentence for an armed robbery.

While he has been in prison, Johnny seemed to take lockdown hair to new lengths as viewers couldn’t help but notice his longer hair and bushy beard.

His appearance is a transformation from before he went to prison and was sentenced in court. 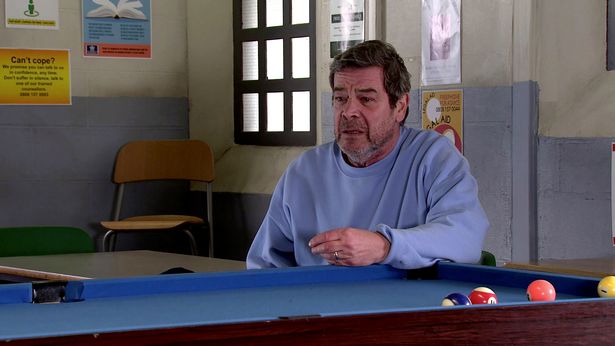 How will Johnny cope with prison life without Gary?

Another wrote, “Woah, now THAT’S what we call a beard, Johnny!  Brian Blessed, eat your heart out! Thumbs up @itvcorrie #Corrie”

And another noticed, “How is Gary’s hair unreal while he’s inside yet Johnny looks homeless #Corrie”

Fans also assumed there might be a head-to-head battle of the beards as one viewer tweeted, “Johnny and Peter could be brothers with that beard #Corrie”. 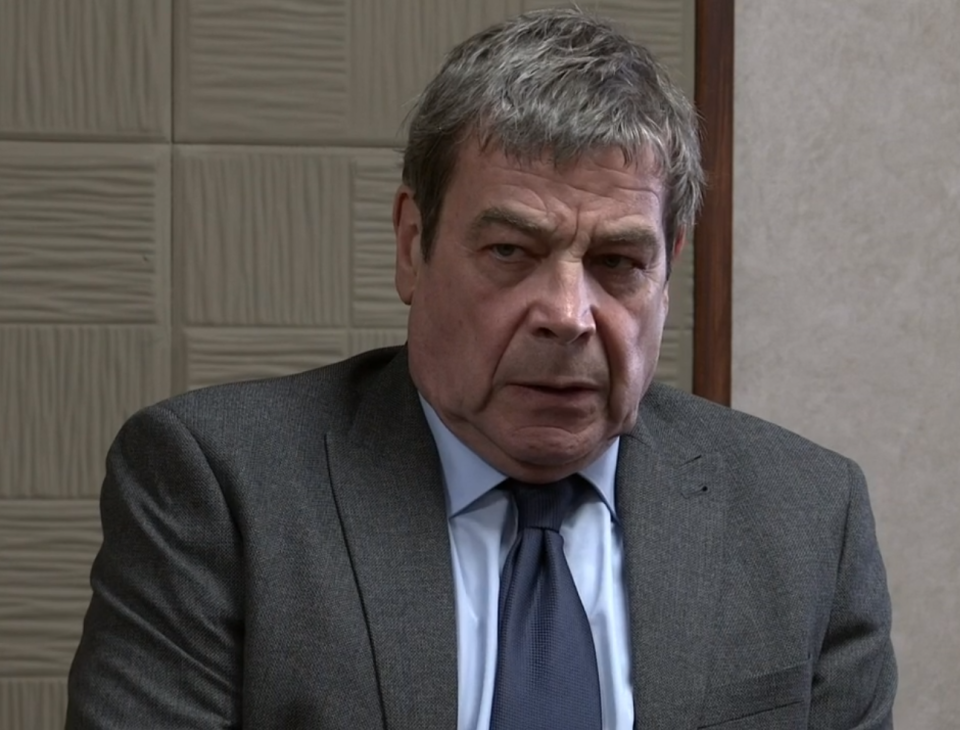 Johnny’s health deteriorates while he is serving a prison sentence for an armed robbery.

In the episode, Johnny wished Gary Windass good luck when he was on his way to court and got sentenced to eight months for perverting the court of justice.

Johnny opened up to Gary about his hallucinations.

He was convinced he could see his late son Aidan and imagined a cat visiting him in his cell. 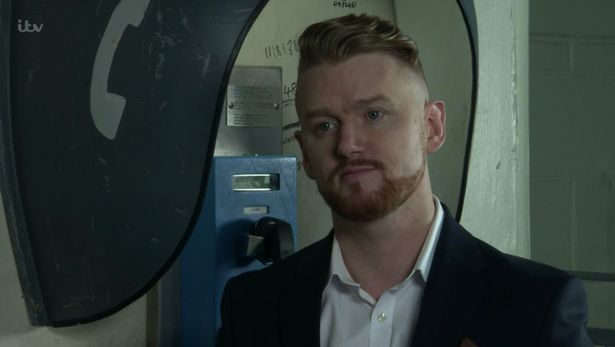 Gary Windass recently got sentenced to eight months for perverting the court of justice.

The doctor diagnosed him with Charles Bonnet Syndrome, giving him medication to help his symptoms subside.

However, recent episodes saw horrific scenes where a prison drug lord mistook his medication for hard drugs and attacked him.

How will Johnny adapt to prison life without Gary?

Coronation Street continues on Wednesday at 7:30pm on ITV.