CORONATION Street fans were left in stitches as Gemma Winter upstaged everyone with her “freaky” face mask during last night’s show.

The barmaid – played by Dolly-Rose Campbell in the ITV soap – was listening in on Eileen Grimshaw, Todd Grimshaw and Sean Tully’s conversation in the Rovers. 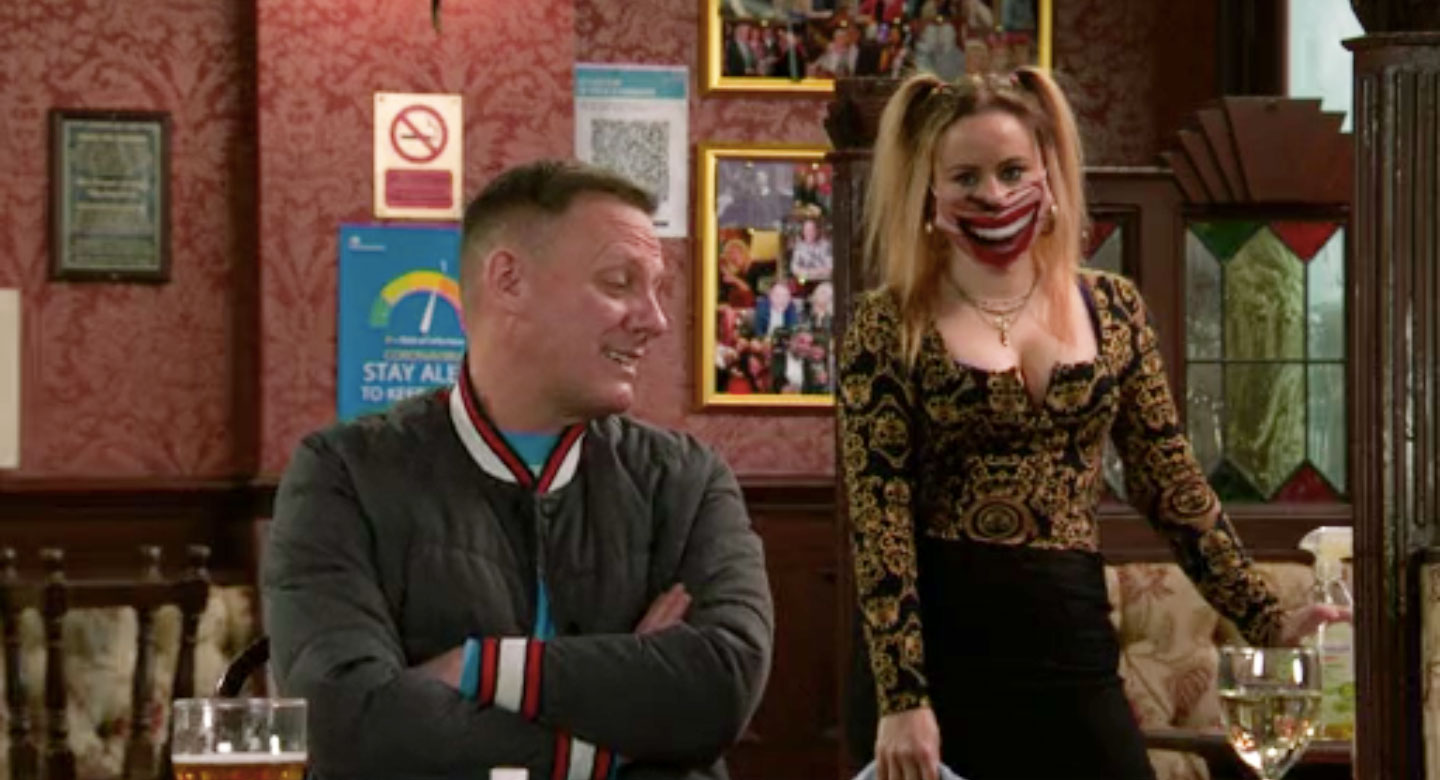 During their chat in the pub, Sean opened up about his involvement in the incident in the factory that involved Gemma’s pal Kirk slipping on some liquid and badly hurting himself.

After realising the damage he could have caused, Sean decided to resign and went off to the pub to tell Eileen and Tod all about it.

The machinist told the pair: “Oh the fuss that Beth is making over Kirk, you think I’d boobie trapped the place on purpose!”

And Gemma decided to give her input as she cleaned behind him and said in a sarcastic tone: “Yeah I heard you got the bullet. 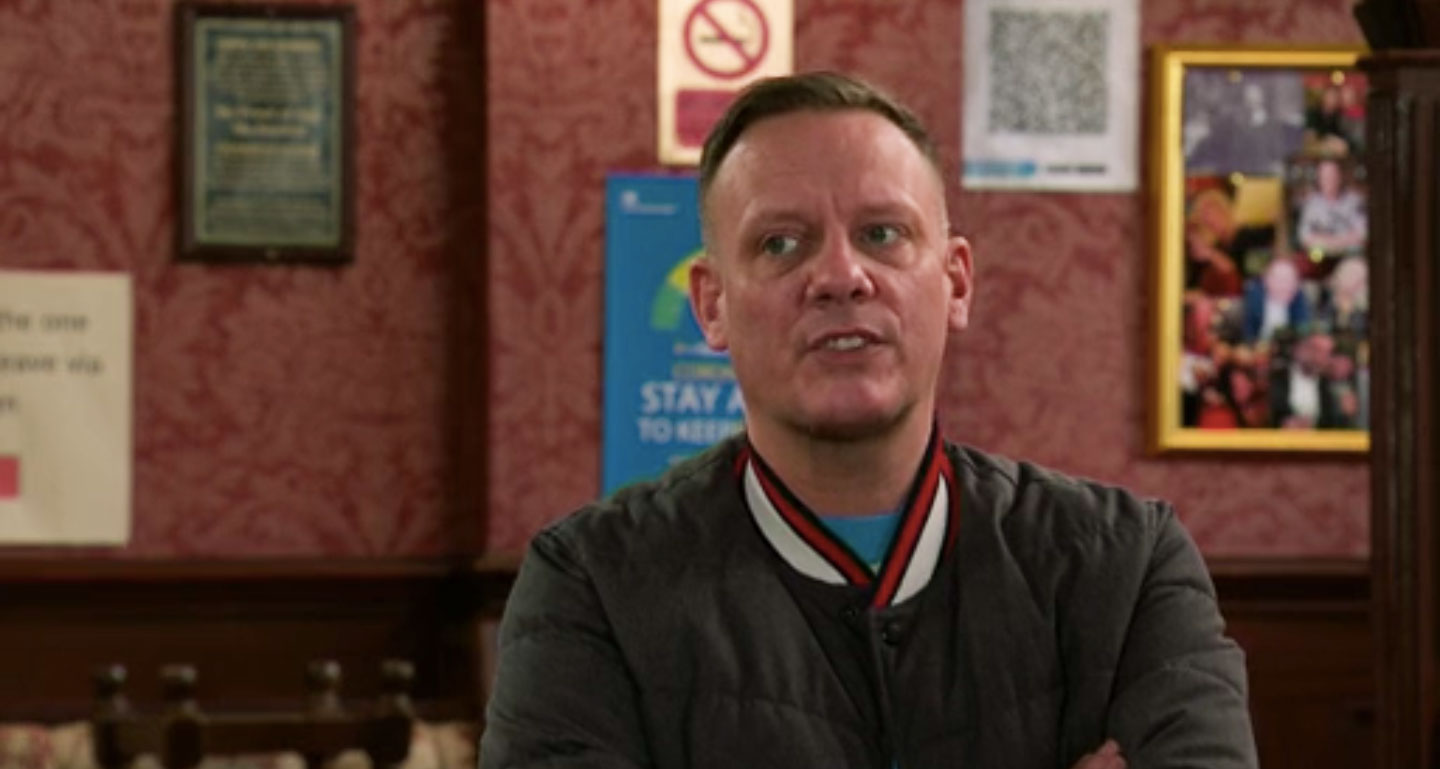 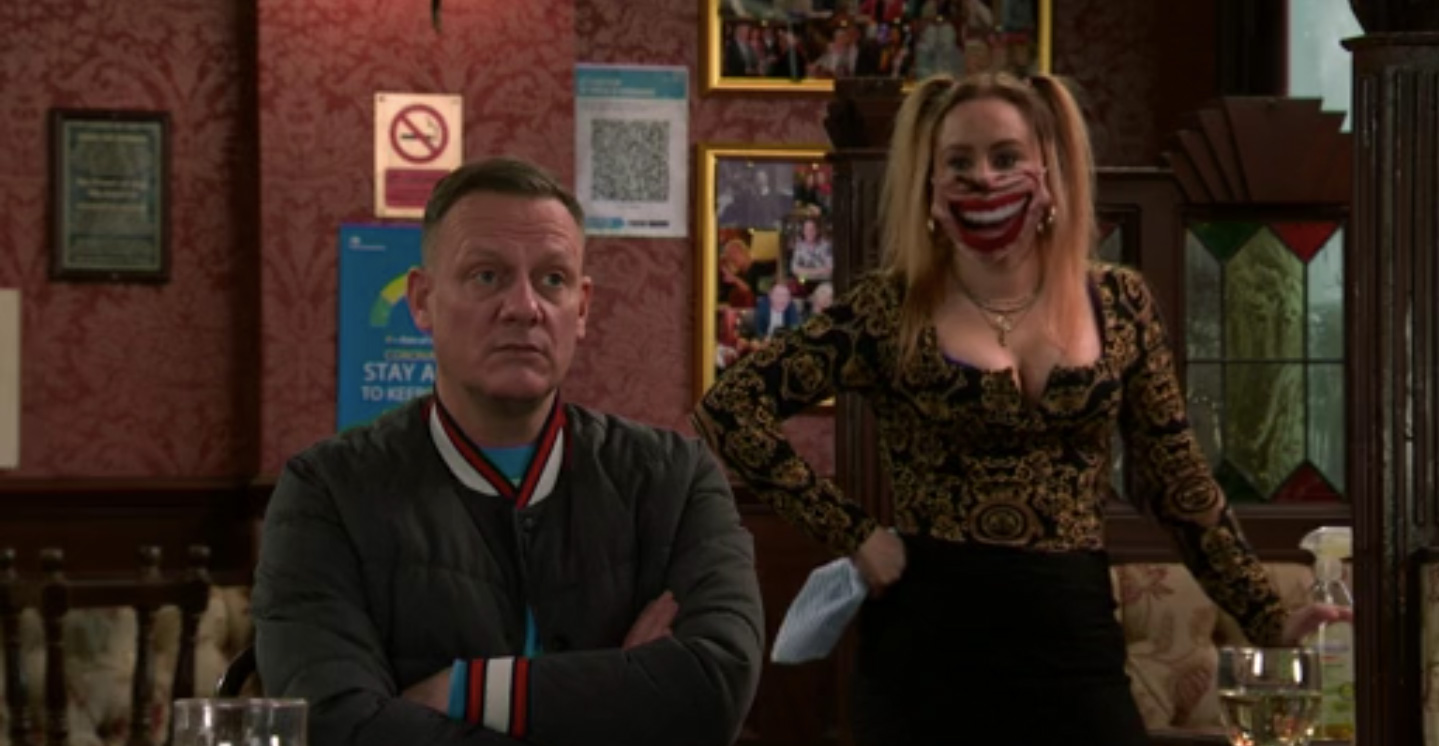 Gemma wasn’t impressed with what Sean was saying

Sean replied: “For your information I resigned. Nick needed to save Fay so I feel on my sword.”

Gemma sassily replied back: “I wish I’d been holding it!”

Despite all the drama happening on their TV screens, viewers were distracted by Gemma’s choice of face covering. 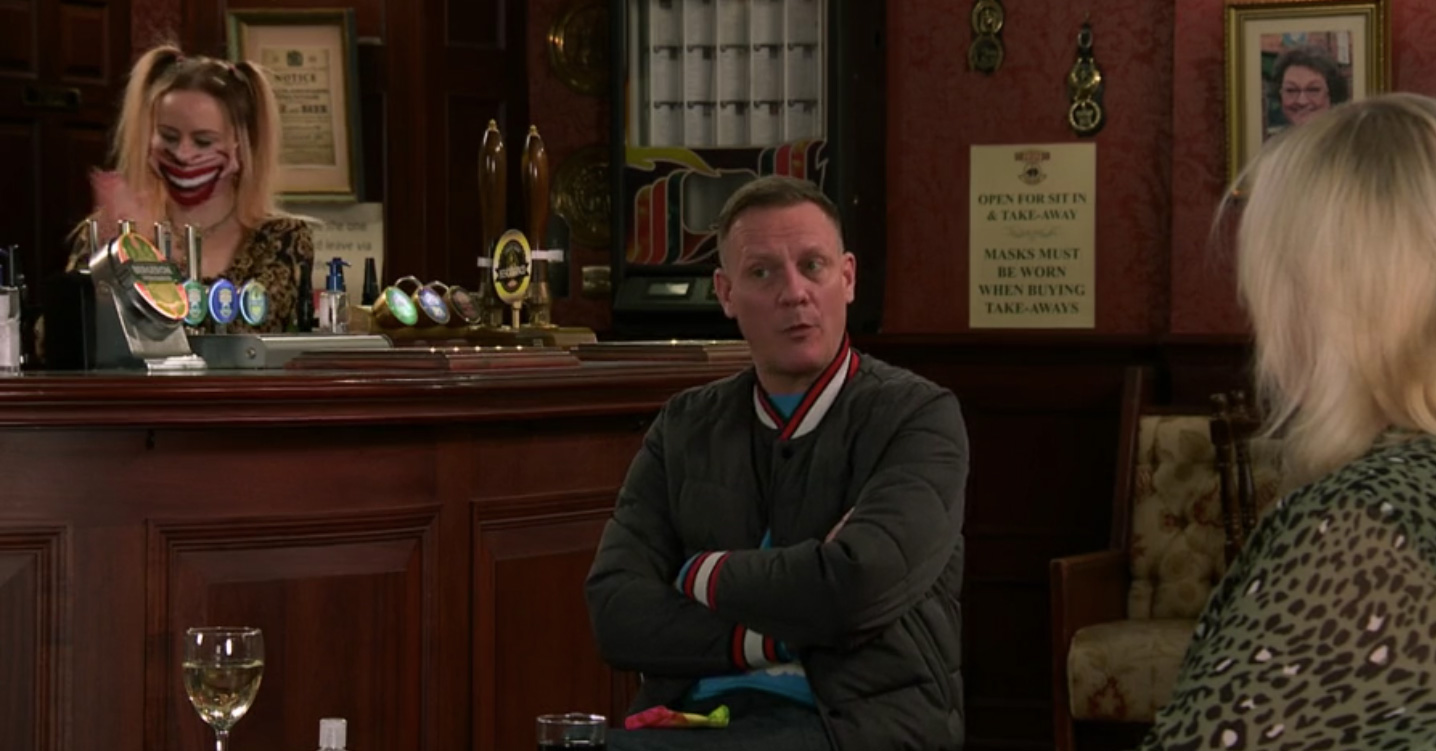 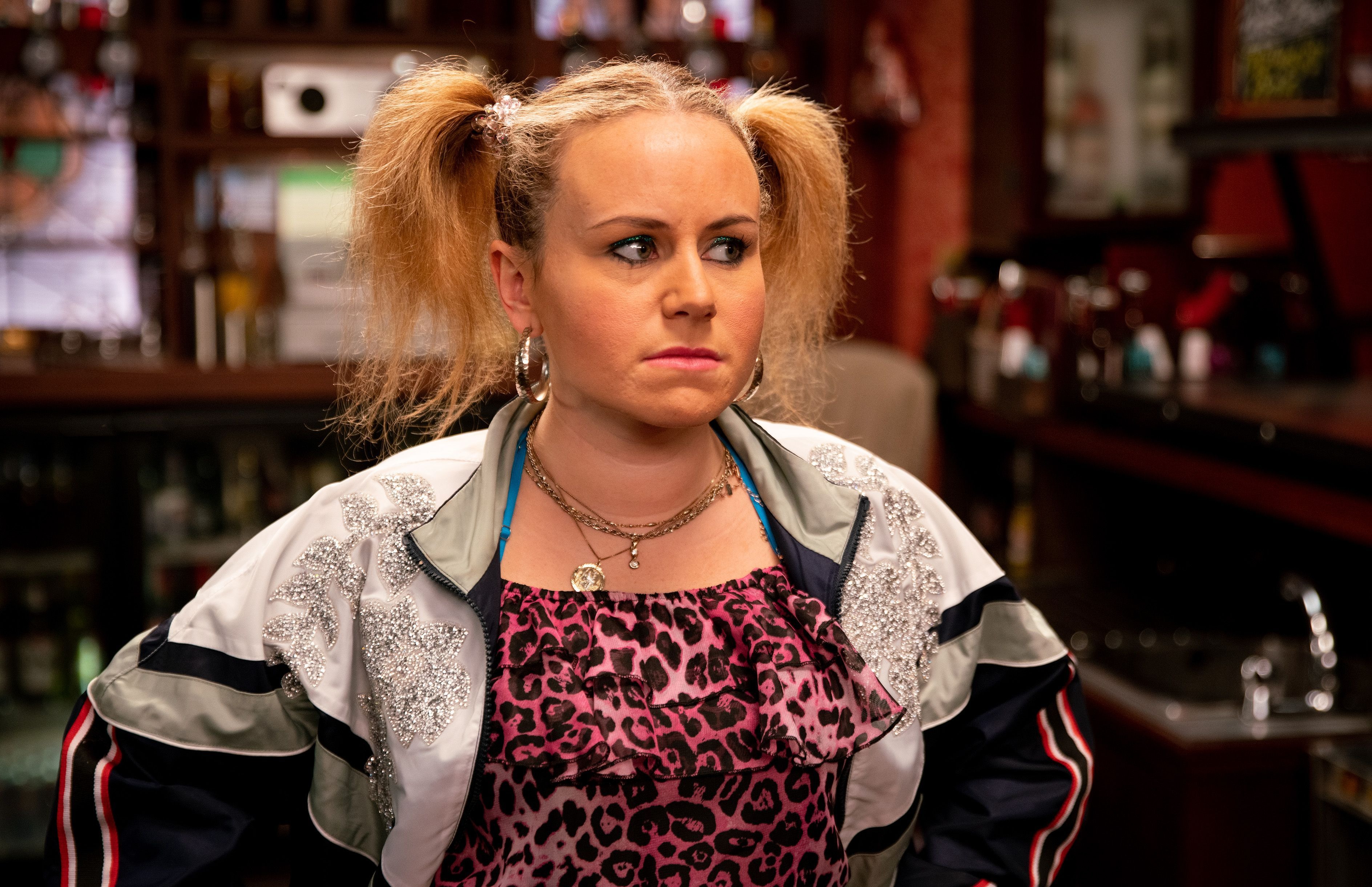 Gemma is known for her crazy outfits on the showCredit: Rex Features

Elsewhere in the show, fans were left disgusted when with Steve McDonald left Peter Barlow for dead.

They were left flabbergasted that he locked the alcoholic in the house when he was in urgent need of medical attention.

Steve assumed Peter was drunk, but viewers knew the truth – Peter’s own body had poisoned him causing him to be seriously ill.

“Where did you even get it from? This is it, isn’t it? You get me to go to work so I’m out of the way and you can go and buy booze.”

But as Peter struggled to breathe and begged for help, Steve walked off and told him: “I’m not interested.”

Next week things hit an all time low for Leanne Battersby on the show.

The manager is forced to sell drugs for kingpin Harvey in a bid to protect her son Simon.

Catch Coronation Street every Monday, Wednesday and Friday at 7.30pm and 8.30pm on ITV

A year after Australia fires, hundreds of species may face extinction