COREY bullies Asha Alahan and pressures her into sex next week in Coronation Street as Yasmeen Nazir steps in to save her.

Asha recently forgave Corey for recording and leaking a naked video of her on social media last year. 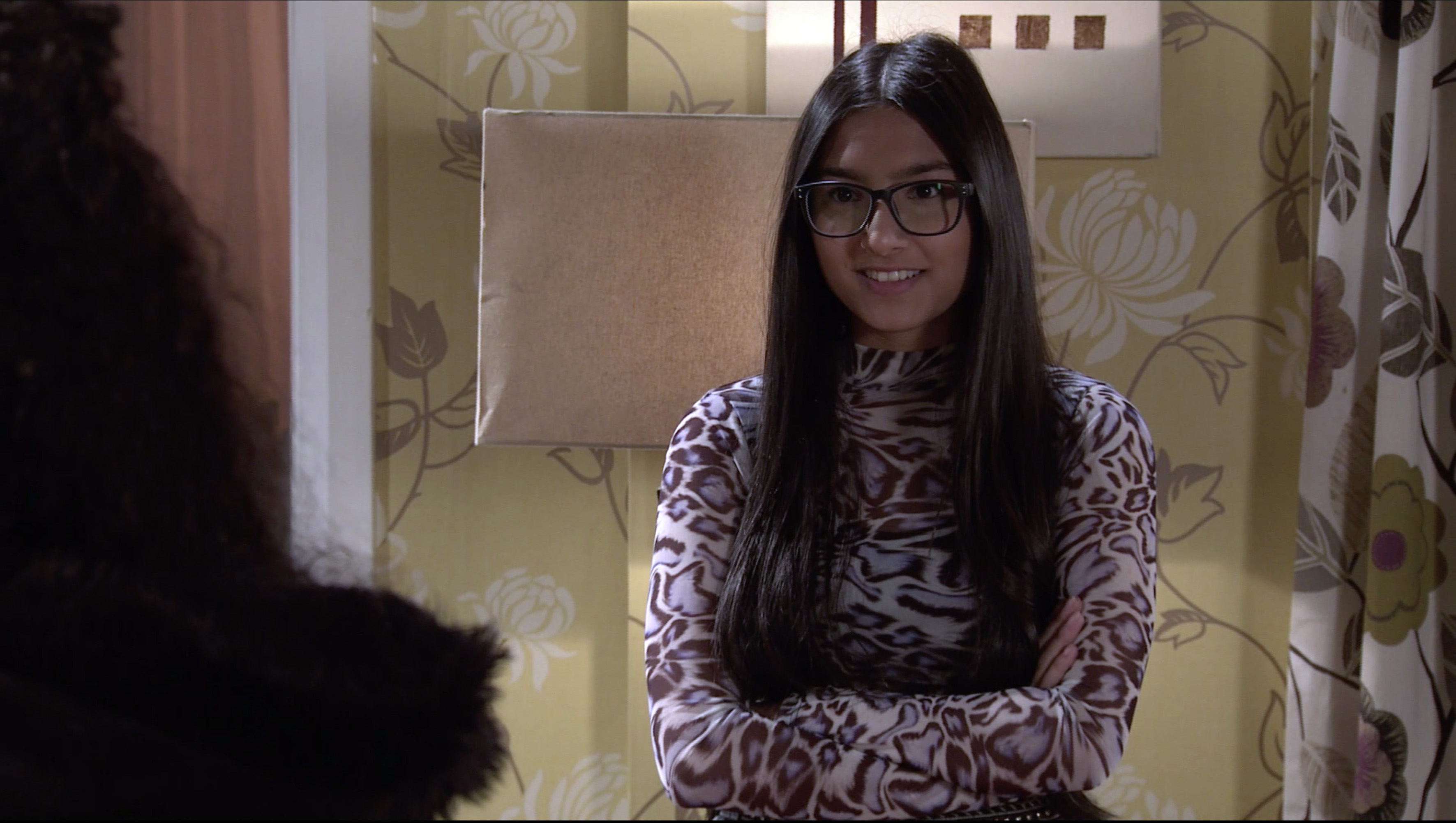 But next week’s episodes of Coronation Street will Yasmeen, who’s still being haunted by her dead abuser Geoff Metcalfe, spot the warning signs of a toxic relationship and warn Asha about Corey’s behaviour.

The upcoming scenes will see Nina gift Asha with a necklace like the one she wears – much to Asha’s delight.

Later, Asha suggest doing something together for her birthday to Corey, but it soon becomes clear that there’s only one thing on his mind.

Later in the week, Asha calls at the cafe on her birthday wearing her new necklace.

But when Corey mocks it and tells her it would be better suited on a dog, Asha is so embarrassed that she takes it off. 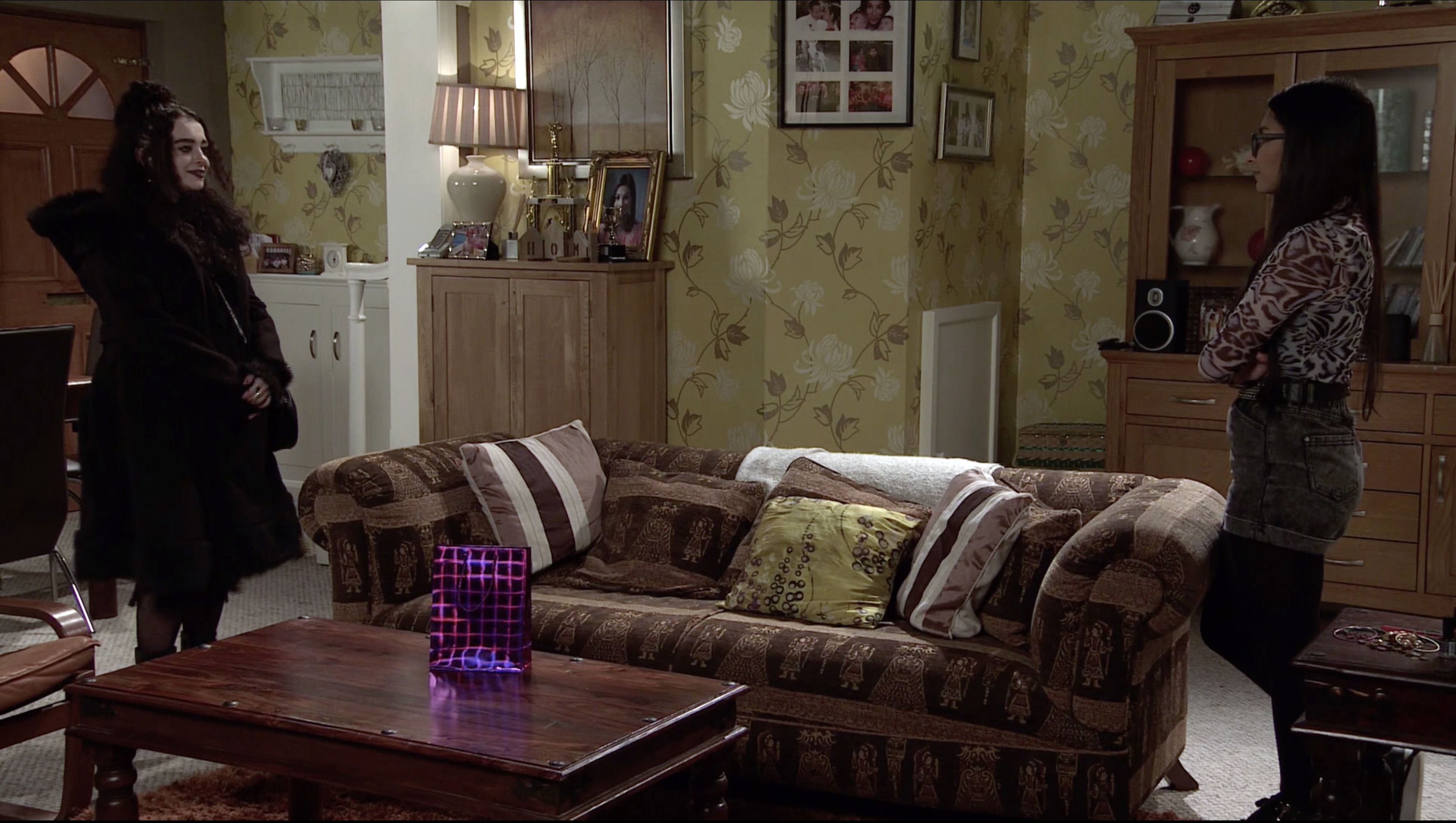 Nina urges Asha not to listen to bullies like Corey

Yasmeen happens to overhear their conversation and when Corey heads off, she pulls Asha to one side and suggests that she shouldn’t let him speak to her like that.

Later, Nina tells Asha to stand up for herself and not let Corey bully her.

Asha is encouraged by Nina’s kind words and puts her necklace back on. 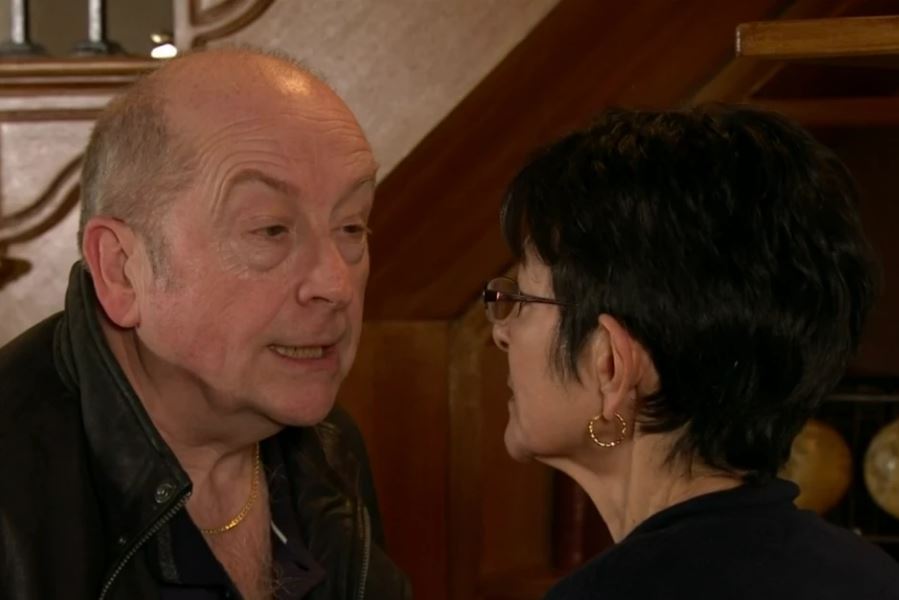 Yasmeen is reminded of her dead abuser Geoff when she sees Corey ordering around AshaCredit: ITV

When Corey sees that Asha has ignored him, he orders her to remove it or he’ll break up with her.

But Asha refuses to do as Corey says and watches him angrily leave.

Dev is thrilled when Asha reveals she’s split from Corey, and even more pleased to see Aadi embracing his new management role at the kebab shop.

Has Asha ditched Corey for good?

Viewers will remember that Yasmeen was at the centre of the ITV soap’s recent controversial coercive control storyline, which saw Geoff belittle and torment her Yasmeen for months on end.

The abuse came to a horrifying climax earlier this year when Geoff launched at Yasmeen with a knife, before manipulating the situation to his advantage and getting her arrested for attempted murder.

But Geoff finally met his end earlier this month after Yasmeen was found not guilty, falling from the roof in a furious showdown with Alya after the brute tried to burn her alive.

Netflix to raise some UK subscription prices from next month