TV series Cops has been picked up by Fox Nation (Picture: Paramount)

Cops is being rebooted by Fox News Media, over a year after the long-running series was canceled on Paramount.

The hit reality series, which was canceled in June 2020 in the wake of public outrage following the death of George Floyd, has been picked up for the Fox Nation streaming service for a 33rd season.

For 31 years, viewers had been given an insight into various U.S. police officers as they mad their runs in cities across the nation.

However, the series had been coming under fire for often depicting aggressive stand-offs and confrontations between suspects and those on the force amid the ongoing backlash regarding police brutality.

Now Fox Nation intends to launch the 33rd season on October 1, when it will unveil four new episodes.

The streaming service will also air 15 episodes from the show’s 32nd season. 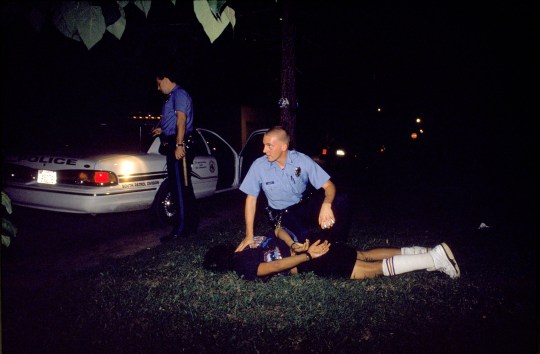 As part of the launch, Fox Nation will offer a free one-year subscription to police, firefighters and emergency responders.

‘”Cops” is one of the most iconic brands on television with an incredibly passionate fan base,’ said Jason Klarman, president of Fox Nation, in a statement.

The 33rd season was originally set to air on June 15 on the Paramount Network, before it was confirmed all plans had been cancelled. 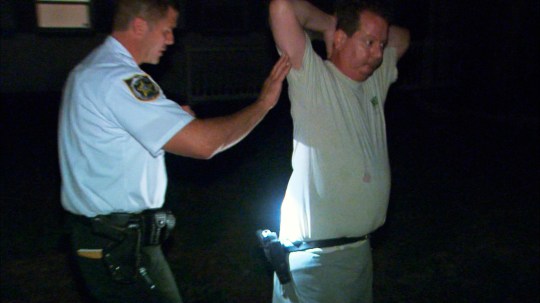 The series has long been a success in the States, airing from 1989 on the Fox TV network and lasting 25 years before moving to Spike TV.

The dramatic series became known for its chase sequences and arguments between law enforcement and those they were arresting.

On news of the show’s cancellation, Rashad Robinson of Color Of Change – a charity that has been campaigning for police reality shows to be cancelled since 2013, tweeted: ‘For 30 years, #COPS has normalized injustice and misrepresented crime, policing and race.’

They continued: ‘But it’s far from the only crime TV show to do so. It’s time for Paramount’s peer networks to take a stand against depictions of the criminal justice system that promote systemic racism.’