The director of the BBC‘s hit adaptation of Normal People has hinted at a crossover with the show in the upcoming series based on Sally Rooney’s Conversations With Friends.

Normal People debuted on the iPlayer last April, going on to become the most streamed BBC series of the year.

Sally Rooney’s debut novel Conversations With Friends was confirmed for its own BBC adaptation early last year, and details of its cast arrived last month. Newcomer Alison Oliver will be playing the lead role of Frances, alongside Sasha Lane, Joe Alwyn and Jemima Kirke.

In a new interview with the Radio Times, director Lenny Abrahamson, who will share directing duties on the 12-episode series with His Dark Materials‘ Leanne Welham, revealed that shooting is set to begin this spring, and described the show as a “cousin” to Normal People, with crossover potential. 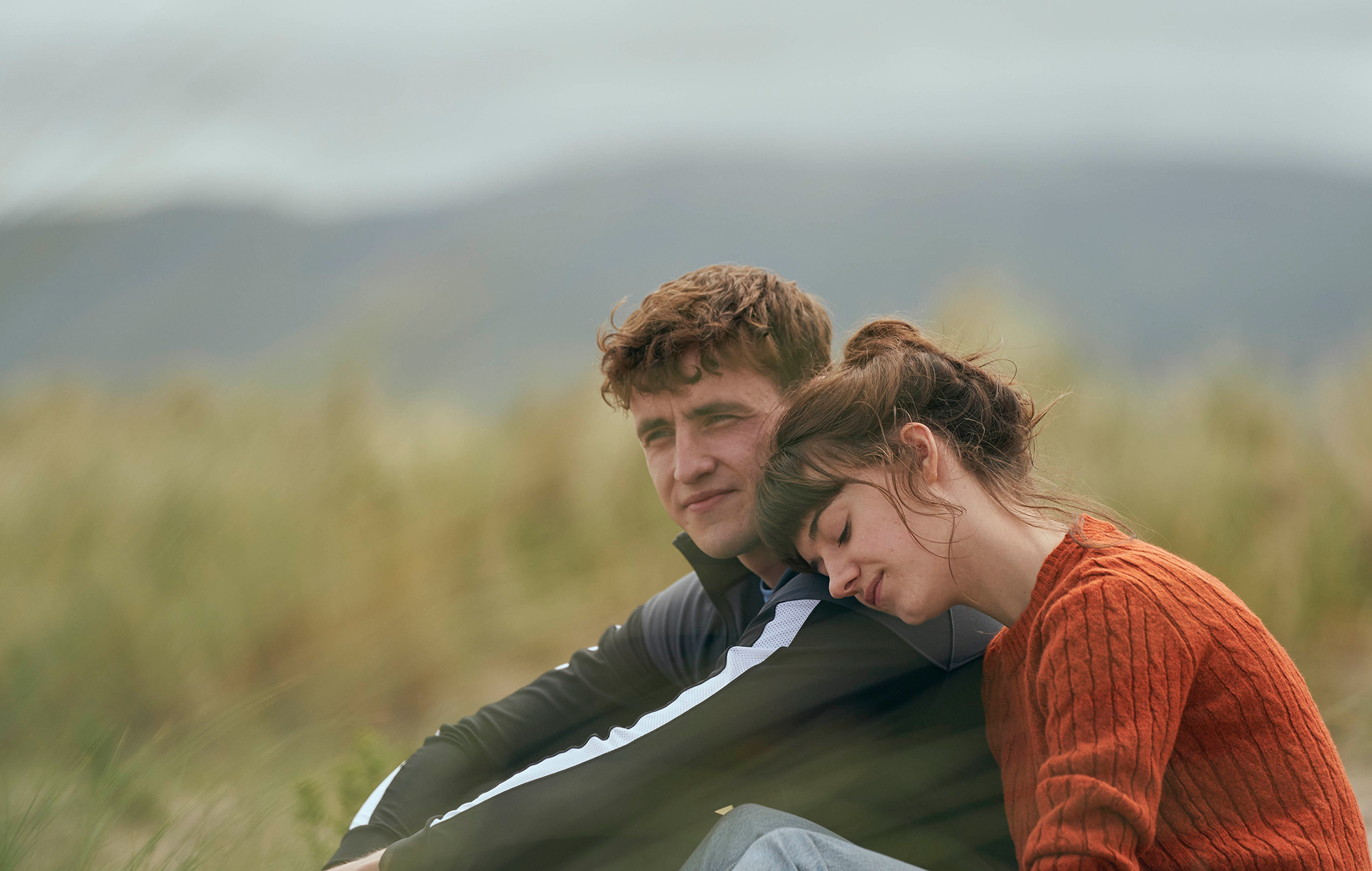 Asked whether Normal People‘s protagonists Connell and Marianne, played by Paul Mescal and Daisy Edgar-Jones respectively, could appear in the new series, Abrahamson said: “Yes, that’s perfect! And Connell could be some moping boy in the background, licking his pencil. Now we’re talking, that’s gold!”

Discussing the imminent start of production and what to expect from the show, the director added: “We start filming in five weeks and I’m not sure when it’s due to air. But we’ve described it as a kind of cousin to Normal People.

“It’s still within that sort of… you can feel Sally’s writing obviously, and there are similarities in how I’ll approach this, although there are also differences. It’s also 12 half-hour episodes [like Normal People], so there is some kind of continuity.”

Piers Wenger, Director of BBC Drama said in a statement regarding the show: “Lenny’s deep affinity for Sally’s writing and talent for finding actors to bring her fictional creations to life played a huge part in bringing Normal People so successfully to screen.

“In casting Alison, Sasha, Joe and Jemima, that same flair and instinct is in evidence and we cant wait to see how they will bring Frances, Bobbi, Nick and Melissa to life.”

Conversations with Friends will be released on the BBC and on Hulu in 2022.

Apply now or miss your chance to get a £5,000 green homes voucher as the scheme is scrapped from Wednesday