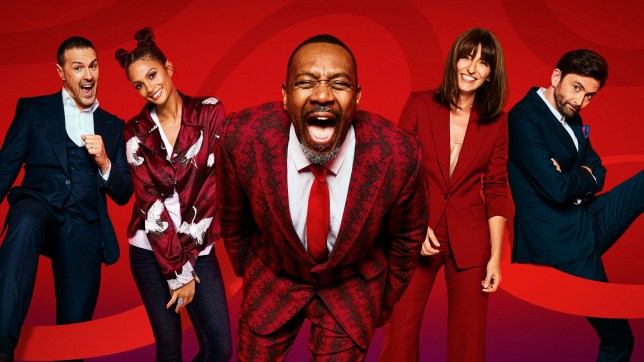 Comic Relief is back for 2021 and despite the ongoing coronavirus pandemic, there’s a huge show planned.

The show, which will run for three hours on March 19, will raise much-needed funds for good causes in the UK and around the world.

This year’s fundraiser will see appearances from Daniel Craig as James Bond, going up against Catherine Tate’s ‘Nan’ as well as Justin Bieber’s first UK TV appearance in five years.

Filled with the usual sketches and surprises as well as heartwarming moments, 2021’s Comic Relief will also be followed at 10.45pm by The Great Comic Relief Prizeathon, a live special hosted by Jason Manford and Amanda Holden, in which viewers will have the chance to get their hands on a host of incredible prizes.

Here’s what you can expect from this year’s show.

What time is Comic Relief on? 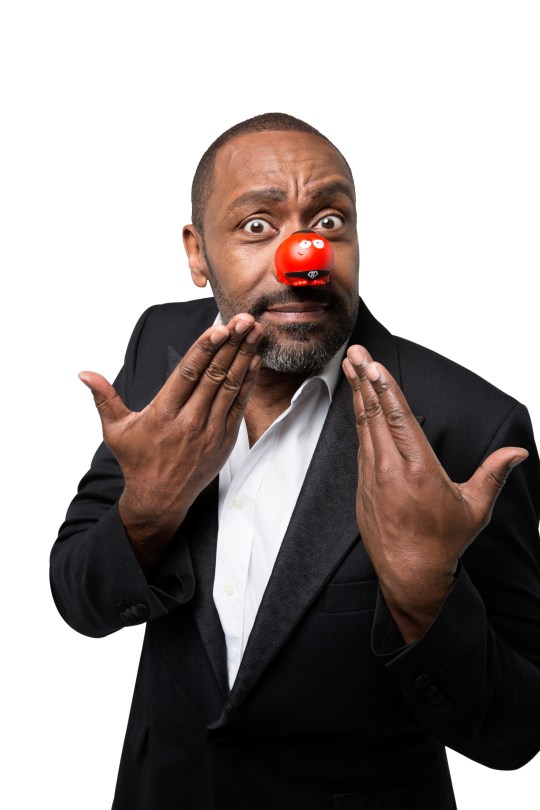 Sir Lenny Henry is one of the hosts of the evening (Picture: Jack Lawson/Comic Relief/Getty Images)

Comic Relief will start from 7pm and run until 10pm.

What channel is Comic Relief on?

Viewers will be able to watch the broadcast on BBC One.

Who are the presenters for Comic Relief 2021? 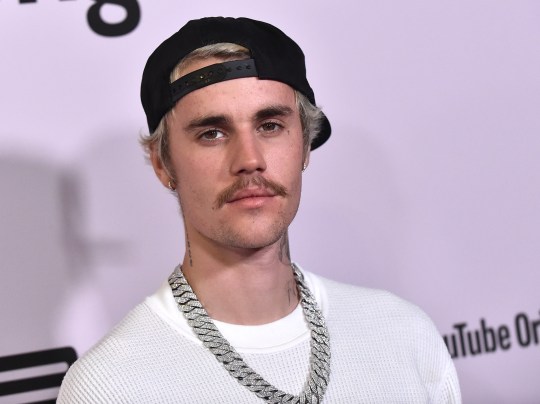 Justin Bieber is set to perform on the show (Picture: AFP via Getty Images)

What is the full schedule for Comic Relief 2021?

Fans of Comic Relief will get to see Daniel Craig as James Bond coming face to face with Catherine Tate’s ‘Nan’ in a special sketch just for Comic Relief.

Viewers will also get to see Justin Bieber’s first performance on UK TV in five years on the show as well as Gabrielle singing Smile.

Dawn French will return as the Vicar of Dibley and David Tennant and Michael Sheen have created a special episode of their Zoom-based comedy Staged.

There will also be 2020: The Movie, which will have a guest appearance from Kiera Knightley as well as a sketch from Jack Whitehall about the perils of Zoom, also starring Olivia Colman and Anya Taylor-Joy and more.

Jordan North will host a comedy segment in which children ask awkward questions of the presenters of Top Gear and there will also be a mash-up of Fleabag and Normal People.

Viewers will also get to see films showing how their donations can change lives in the UK and around the world, including some which have been co-produced with local filmmakers in India, Kenya, South Africa and Uganda.

Comic Relief airs from 7pm on Friday on BBC One.