COME Dine With Me fans have complained in their droves about a recent vegan meal made on the show.

The Channel 4 programme is in Durham this week, where five hopefuls are battling it out for a chance to win the £1,000 prize.

Come Dine With Me fans have slammed vegan meals on the showCredit: Channel 4 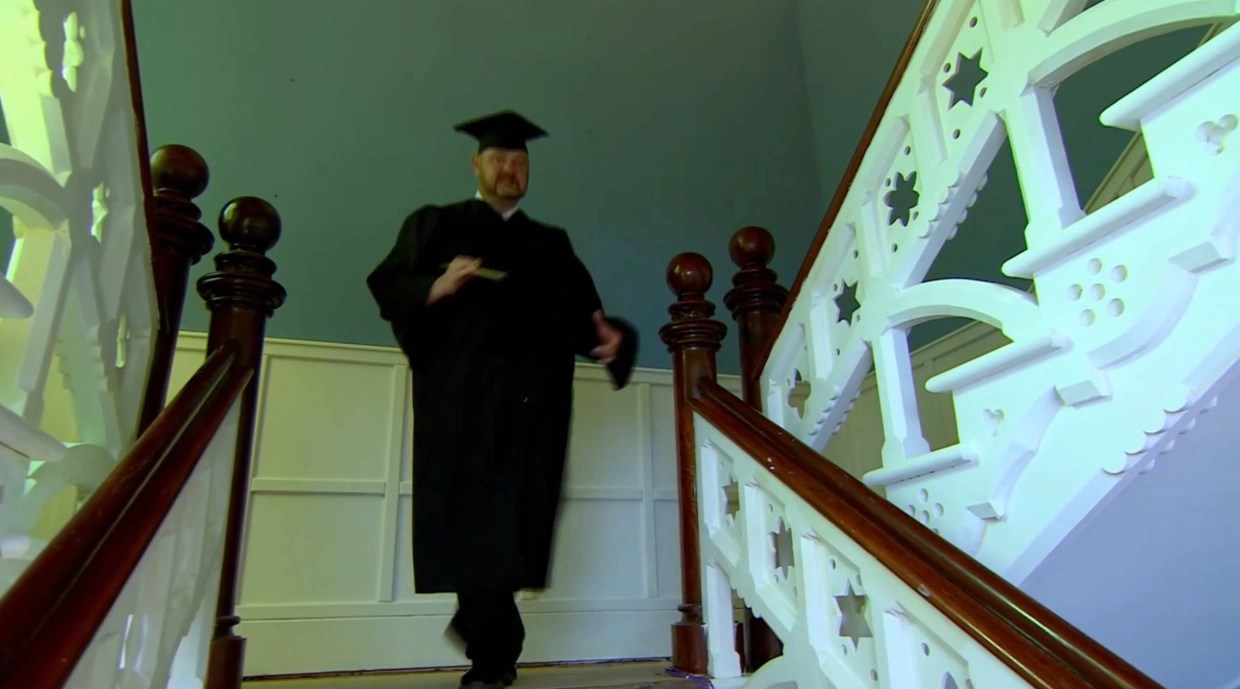 Rob entertaining his guests with a school-themed three-course mealCredit: Channel 4

On Tuesday, viewers watched as Rob entertained his guests with a school-themed three-course meal.

Soon into the meal, however, the topic of veganism became a trending topic.

Viewers almost immediately took to Twitter to complain about the appearance of the vegan meal, with many labelling it as “atrociously vile”.

Alongside an array of confused-faced emojis, one person penned: “It’s great that there are some vegan alternatives, but they just don’t have any appeal. The same applies for gluten-free bread. It’s rank.” 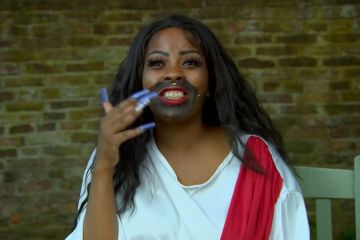 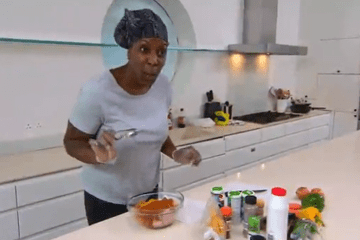 Echoing their negativity, someone else said: “There’s a bit of vegan preaching going on. The food looks atrociously vile, to say the very least.”

While a third remarked: “This p***ing vegan is gonna win. Can imagine it being the only thing they talk about if they do, too.”

Care worker Kenya is one of the five contestants appearing on Come Dine With Me this week.

And the hopeful chef has been sporting some incredibly long nails throughout her time on the show.

As glamorous as her 5cm-long blue talons are, viewers also couldn’t help but wonder how she gets about her life with them.

One questioned: “How is she going to cook with those nails?”

Another agreed, adding: “Kenya can’t hold a knife and fork properly. Is that because of the nails, or not?”

While a third chimed: “And a care worker, too. How? Make it make sense.”

Come Dine With Me continues weeknights at 8pm on Channel 4. 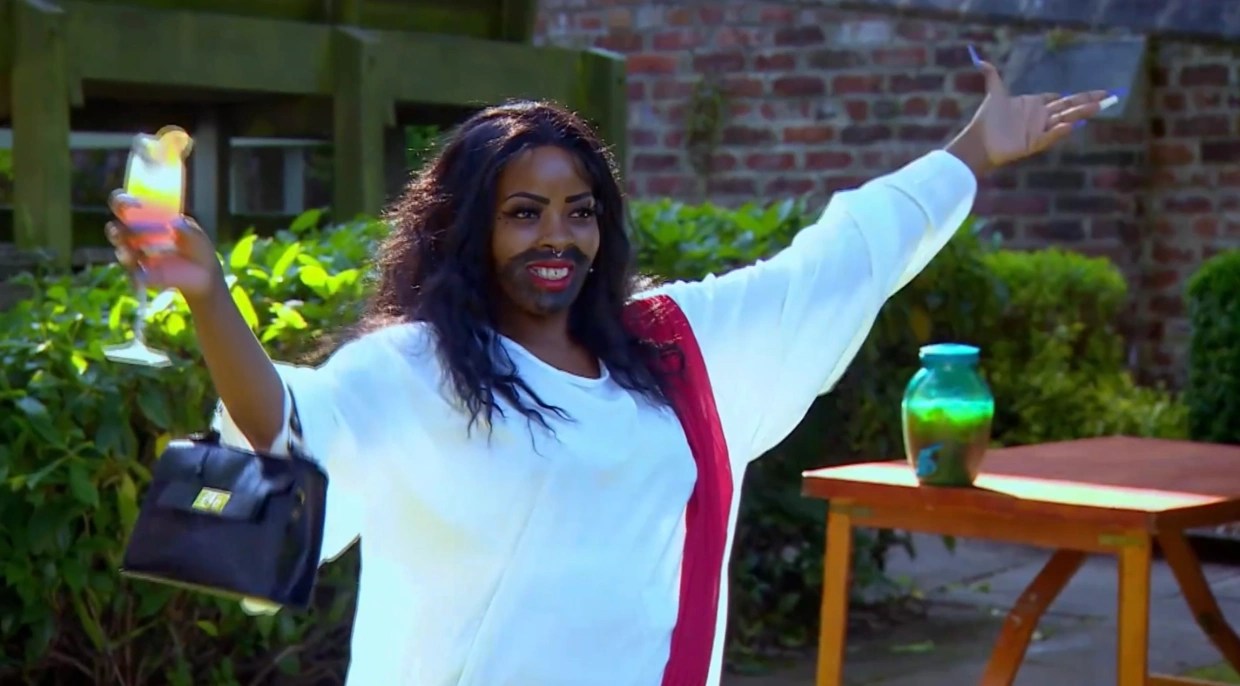 Kenya dressed up as Jesus for Rob’s themed eveningCredit: Channel 4

Come Dine With Me viewers all have the same complaint about vegan contestant raging ‘get real!’