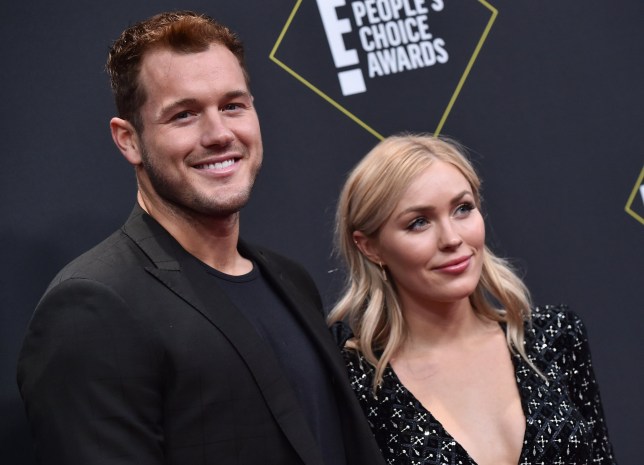 Cassie is still processing the news after her ex came out on live TV (Picture: AFF-USA/REX)

The Bachelor star Cassie Randolph is reportedly ‘still processing’ the news after her ex Colton Underwood came out as gay in a live TV interview.

The Bachelor alum opened up about his sexuality on Good Morning America, saying he knew he was ‘different’ from the age of six.

Cassie reportedly had no idea that Colton, who she dated for almost 18 months, would be announcing the news live on TV.

Colton also publicly apologised to Cassie about the way their relationship ended after making his announcement.

‘She was not made aware in advance that he was going to be on GMA doing a tell-all,’ a source told Us Weekly.

‘To be honest, she hasn’t really had time to navigate how she feels about it yet.’ 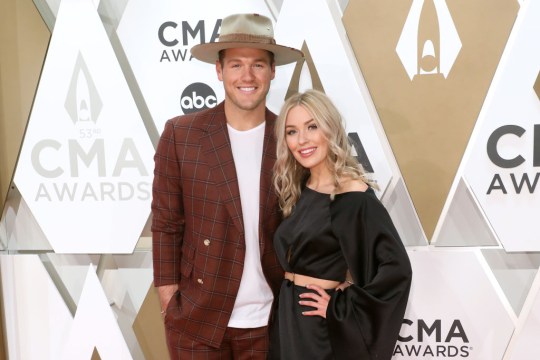 The pair dated for 18 months after they met on the show (Picture: Taylor Hill/Getty Images)

They added: ‘Post-breakup was an emotional journey for her and it was painful at times.

‘She has taken a lot of steps to move on in life and has been focused on her well-being and her happiness. She has not been in communication with Colton.’

After coming out as gay, the 29-year-old Colton had a message for his ex following their rocky breakup, which saw Cassie file for a restraining order against the former NFL star.

He stated: ‘I’d like to say sorry for how things ended. I messed up. I made a lot of bad choices.’ 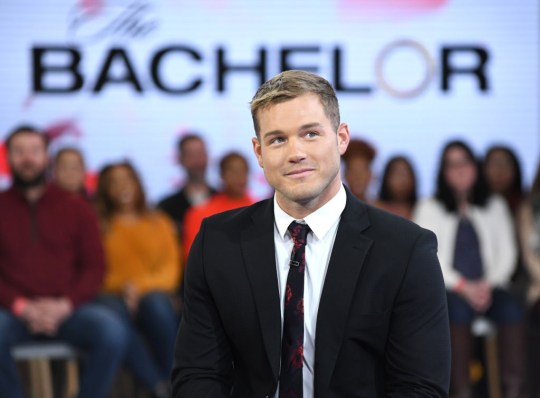 Colton was the star of the 23rd season of The Bachelor (Picture: Paula Lobo/Walt Disney Television via Getty Images) 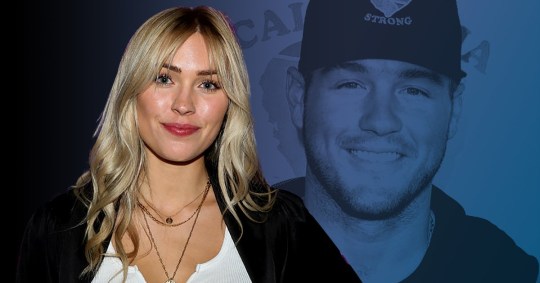 Colton revealed that he had been in love with her, adding: ‘That made it harder and more confusing for me. If I’m being honest, I loved everything about her and it’s hard for me to articulate exactly what my emotions were in going through that relationship with her was, because I obviously had an internal fight going on.’

Following their breakup, Cassie went on to file a restraining order against Colton, accusing him of stalking and harassing her by putting a tracking device on her car.

Colton later released a statement explaining that the former couple had resolved their issues in private and Cassie later dismissed the restraining order, requesting the police investigation be dropped.

We set up a fashion business in our garden shed, the 16-hour days are worth it as it’s now worth £3m