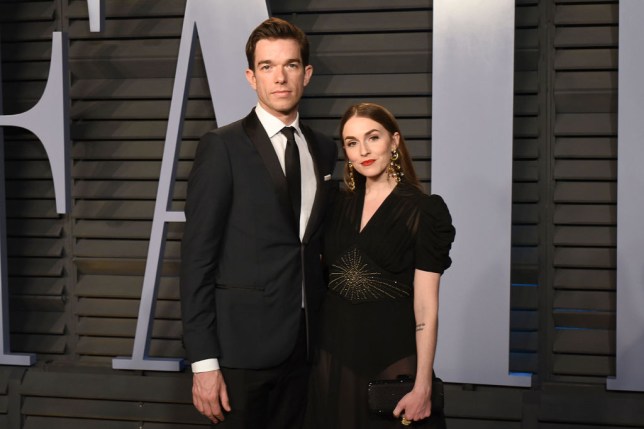 Chris Rock says he recommended his ex-wife’s divorce lawyer to John Mulaney, who is splitting from Anna Marie Tendler after six years of marriage.

The Fargo actor joked during an interview on The Tonight Show Starring Jimmy Fallon that the lawyer was the best person for the job as he ‘walked out with nothing’ after his split.

He said he saw the Saturday Night Live star’s new stand-up material while opening for him during his From Scratch residency earlier this month.

Chris joked: ‘The other night I saw Mulaney. Mulaney’s working on new stuff, Mulaney’s getting divorced.

‘This is how much money I lost in my divorce, I recommended my ex-wife’s divorce lawyer.

‘I was like “You should get this guy, oh he’ll get you your money.” This guy is good, because I walked out with nothing. I couldn’t even afford the tickets tonight! You think I’m joking, but I really did.’ 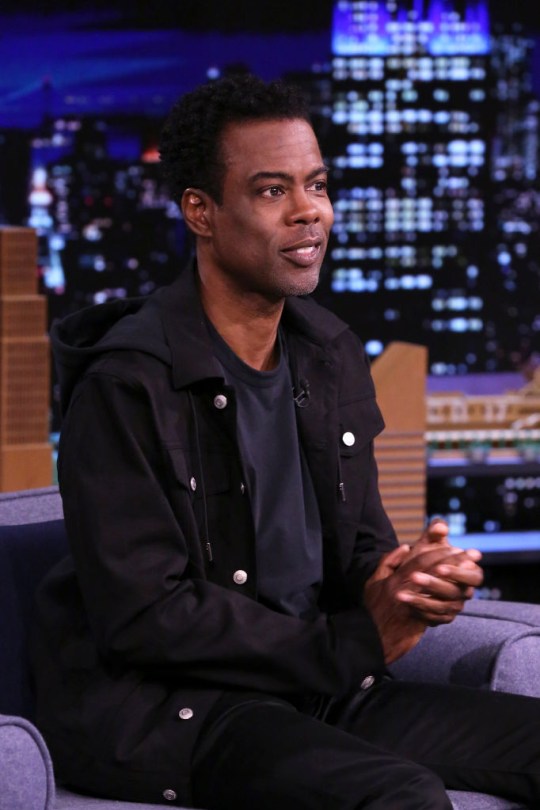 Chris said he ‘walked out with nothing’ after his divorce (Picture: Getty)

The comedian split from ex Malaak Compton in 2016 after 18 years of marriage.

Anna Marie, 35, said she was ‘heartbroken’ that the comedian had decided to end their marriage, confirming the split in a statement.

The artist said: ‘I am heartbroken that John has decided to end our marriage. I wish him support and success as he continues his recovery.’

A rep for John, 38, added to Page Six: ‘John will not have any further comment as he continues to focus on his recovery and getting back to work.’

The Madagascar actor previously told Rolling Stone in 2017 about having to ‘reset’ after the divorce. 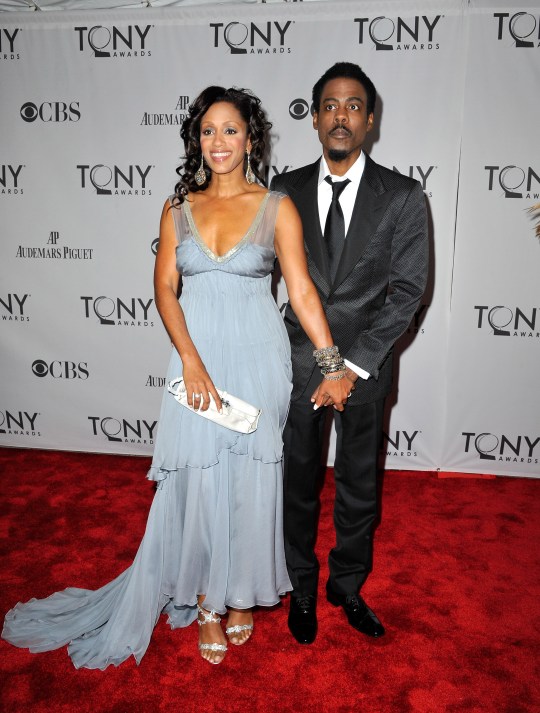 ‘Getting divorced, you have to f***ing start over,’ Rock admitted.

‘You get to reset. It’s not a breakdown, but something in your life broke down.’

He has also shared that having a nonverbal learning disorder, which affects his emotional, social and cognitive functions, contributed to the breakdown of his relationships.

Chris said to The Hollywood Reporter: ‘I’d always just chalked it up to being famous. Any time someone would respond to me in a negative way, I’d think, “Whatever, they’re responding to something that has to do with who they think I am.”