CHRIS Moyles has slammed BBC Radio One for “firing him with no notice” after 15 years presenting their radio show.

On tonight’s episode of I’m A Celebrity, the shock jock revealed he was given little to no notice about his sudden exit from the station in 2012, despite being there for a decade and a half. 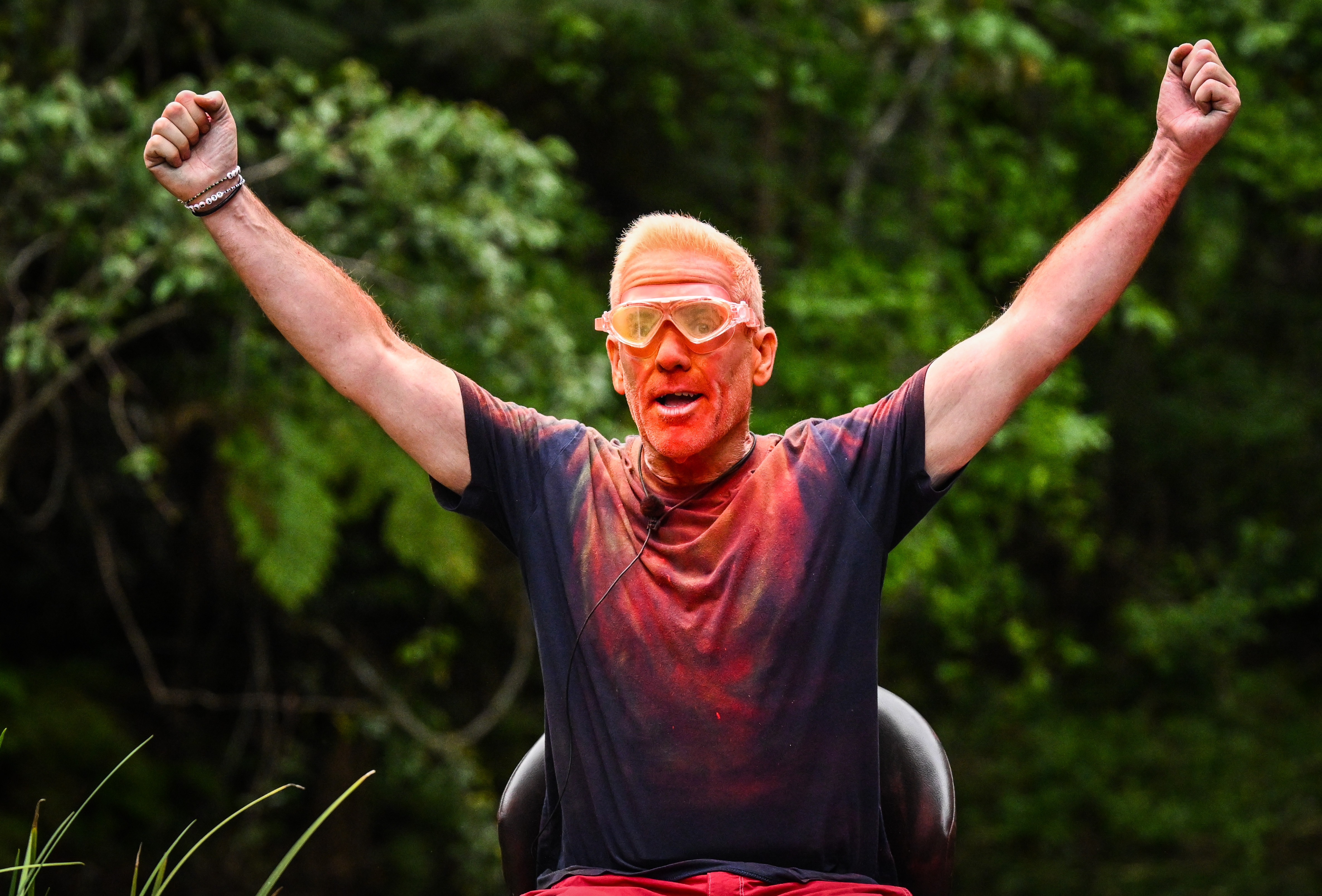 Chris is now taking part in I’m A Celebrity Get Me Out Of HereCredit: Rex

In a rare intimate conversation with Matt Hancock, Moyles revealed the circumstances around leaving his long-held position as the breakfast show host, claiming the BBC gave him just hours to prepare to say his goodbyes on air.

Hancock compared that it felt similar in politics, and questioned his feeling behind saying goodbye to his landmark show.

“I left happy, I was a bit cross after I left and I was cross… they handled it so badly, so badly,” Chris explained. “So I went in with my agent and the controller and we sit down and he goes, ‘Look, this isn’t very easy, I think it’s time we wrapped the show up. We’re going to announce in the news at half 10 that Nick Grimshaw’s taking over.’”

“I said, ‘Well up until 60 seconds ago, I didn’t know about it. So, after 15 years, you can’t do that. I have to announce that I’m coming off the breakfast show and we have to work out what’s happening. This is not a two minute conversation and that’s naughty’.”

Eventually, they came to a compromise to allow Moyles to announce he was exiting the show, but Grimshaw was announced as his replacement shortly after.

However, it seems that everything happens for a reason, with Chris using his newfound freedom to spend a year in Los Angeles, where he met his now longterm girlfriend, Tiffany Austin.

“When you do the breakfast show on Radio 1 you get these amazing opportunities coming your way, but you always know in the back of your head, one day that will finish,” Chris later summarised in the Bush Telegraph. “So when it did finish, to do the musical, to do my own tour, and then meet my future girlfriend – then my life changed entirely.

“So, no regrets, all happy, it’s been a good journey so far.”

The Sun Online has contacted the BBC for comment.

I’m A Celebrity… Get Me Out Of Here airs weeknights at 9pm on ITV. 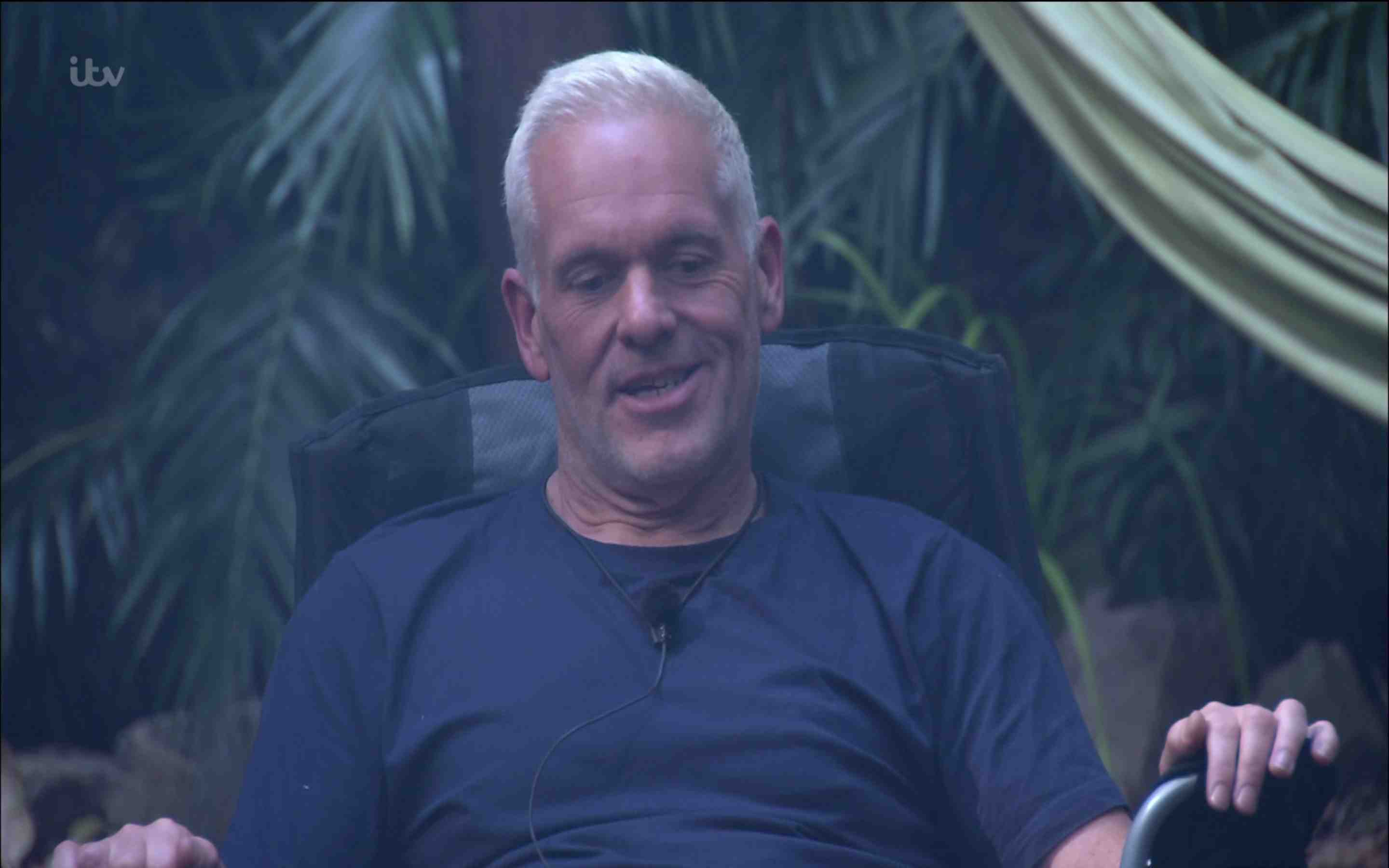 The star opened up in a chat with Matt HancockCredit: Eroteme 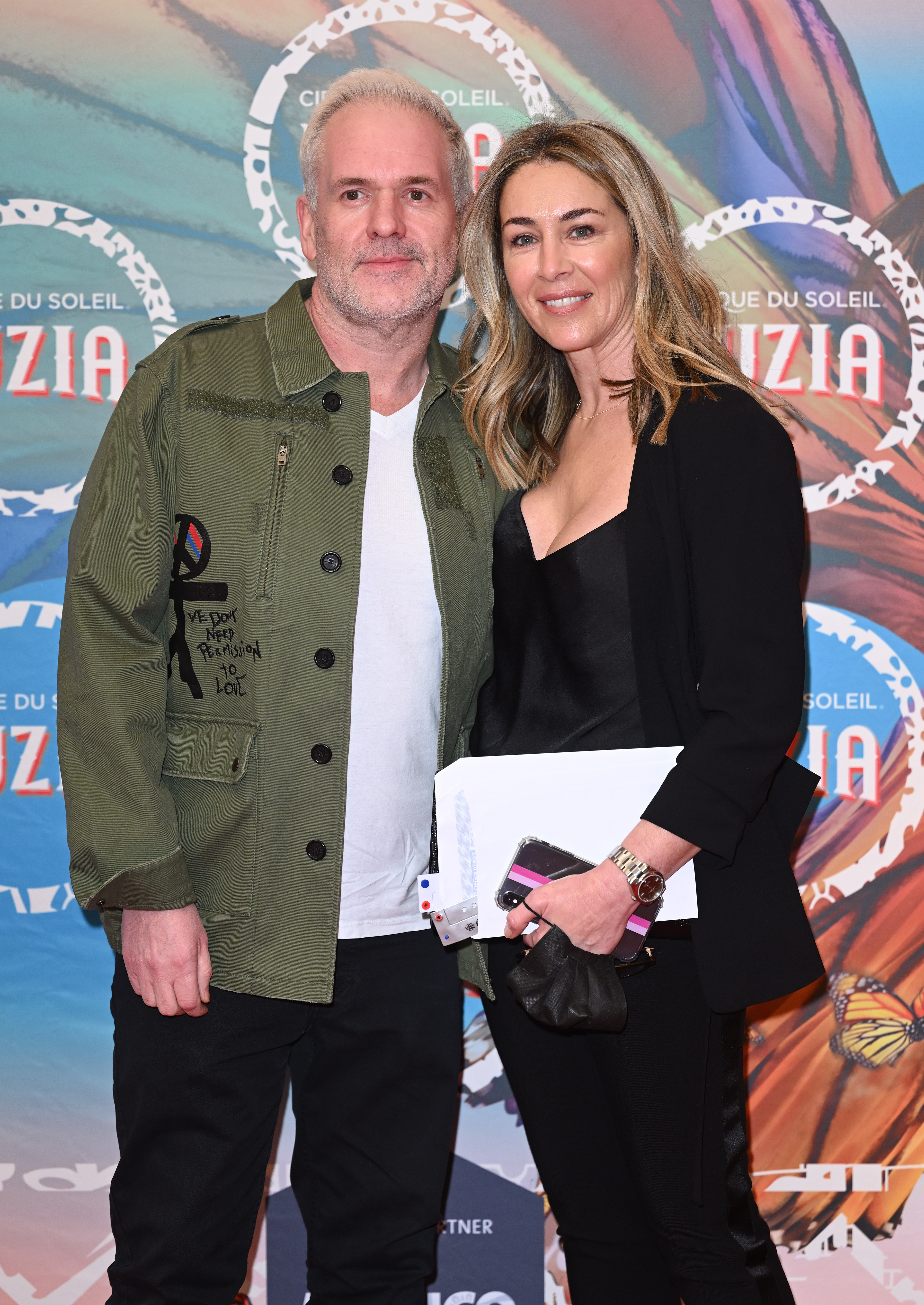 Chris credited his girlfriend Tiff as a plus side to leaving the stationCredit: Getty

I’m plus-size and ordered the fall Kim Kardashian Skims collection – the tops were sheer, the bottoms fell off my body