Sky Sports presenter Chris Kamara has revealed he may need to cut down on his presenting duties and ‘take a back seat’ from live TV as he battles health conditions.

The former Brentford footballer sparked concern from viewers with slurred speech when hosting Soccer Saturday, however, he later took to Twitter to update fans.

Chris, known affectionately as Kammy, explained that alongside his ongoing thyroid problems, he has now developed Apraxia of speech.

‘Some days it can be a little slow and some days it’s normal. Hopefully I can beat this!’ he wrote.

Chris received immense support from fans and celebrities alike, and later took to Twitter to thank them for their response, admitting that he ‘might have to take a back seat at the moment’ from live TV.

‘Thank you so much to everyone for your best wishes. Twitter can be a wonderful platform. The response about my Apraxia has been overwhelming,’ he penned.

Genuinely, is he ill or drunk or something? 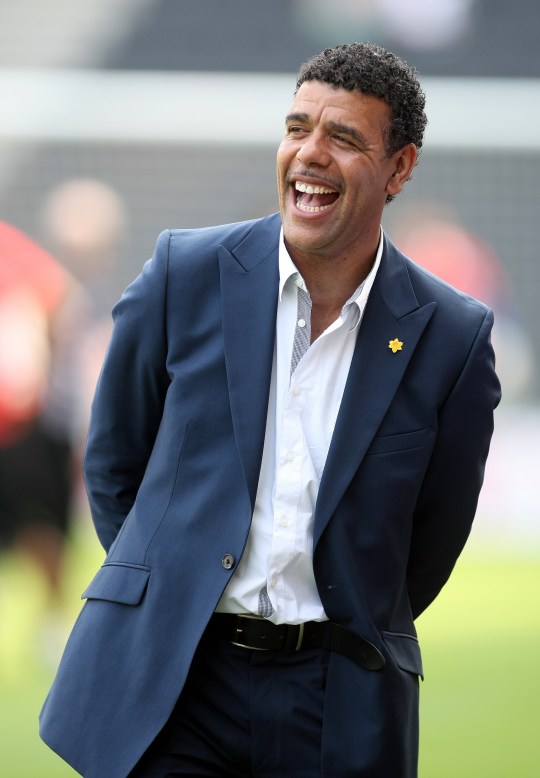 ‘Some days it can be a little slow and some days it’s normal. Hopefully I can beat this!’ (Picture: Getty)

He didn’t disappoint fans though, confirming: ‘Unfortunately for you viewers this is not the end of me.’

Thank you so much to everyone for your best wishes ð Twitter can be a wonderful platform ð¥° The response about my Apraxia has been overwhelming ðð»ðð½Unfortunately for you viewers this is not the end of me ð but âLive TVâ might have to take a back seat at the moment. Thank you ðð¾ pic.twitter.com/6wFwUDMapB

Steph’s Packed Lunch, which Chris has appeared on in the past, host Steph McGovern commented: ‘Everyone loves you Kammy’, as others sent their love and support.

One fan wrote: ‘Get well soon Kammy. You’re TV royalty to us football fans in the UK. We all want you fit and well.’ 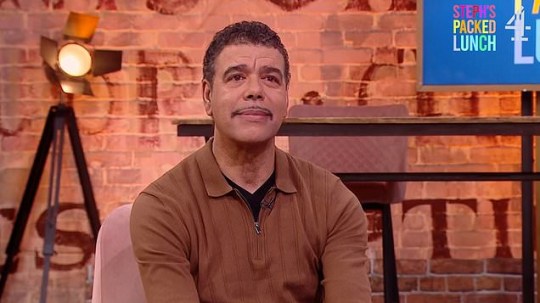 Chris, 64, previously had a brain scan to check if he was developing dementia after suffering from what he described as ‘brain fog’, and worried it might be related to heading the ball during his days playing football.

However, his symptoms were explained by an underactive thyroid, for which he now receives treatment.

The former professional football player and manager of Bradford City and Stoke City hung up his boots and began presenting on Sky since 1999.

As well as his careers on the pitch and small screen, Chris is also a singer who has released two Christmas albums and a charity single.

Martin Lewis apologises for ‘stepping over the line’ with Sajid Javid