THE Chase viewers were left shocked as a ‘lively’ Bradley Walsh had a go at a Chaser for ‘telling jokes’.

Newest Chaser, Darragh ‘The Menace’ Ennis decided to flex his humorous muscles on Wednesday’s show, much to the players’ delight. 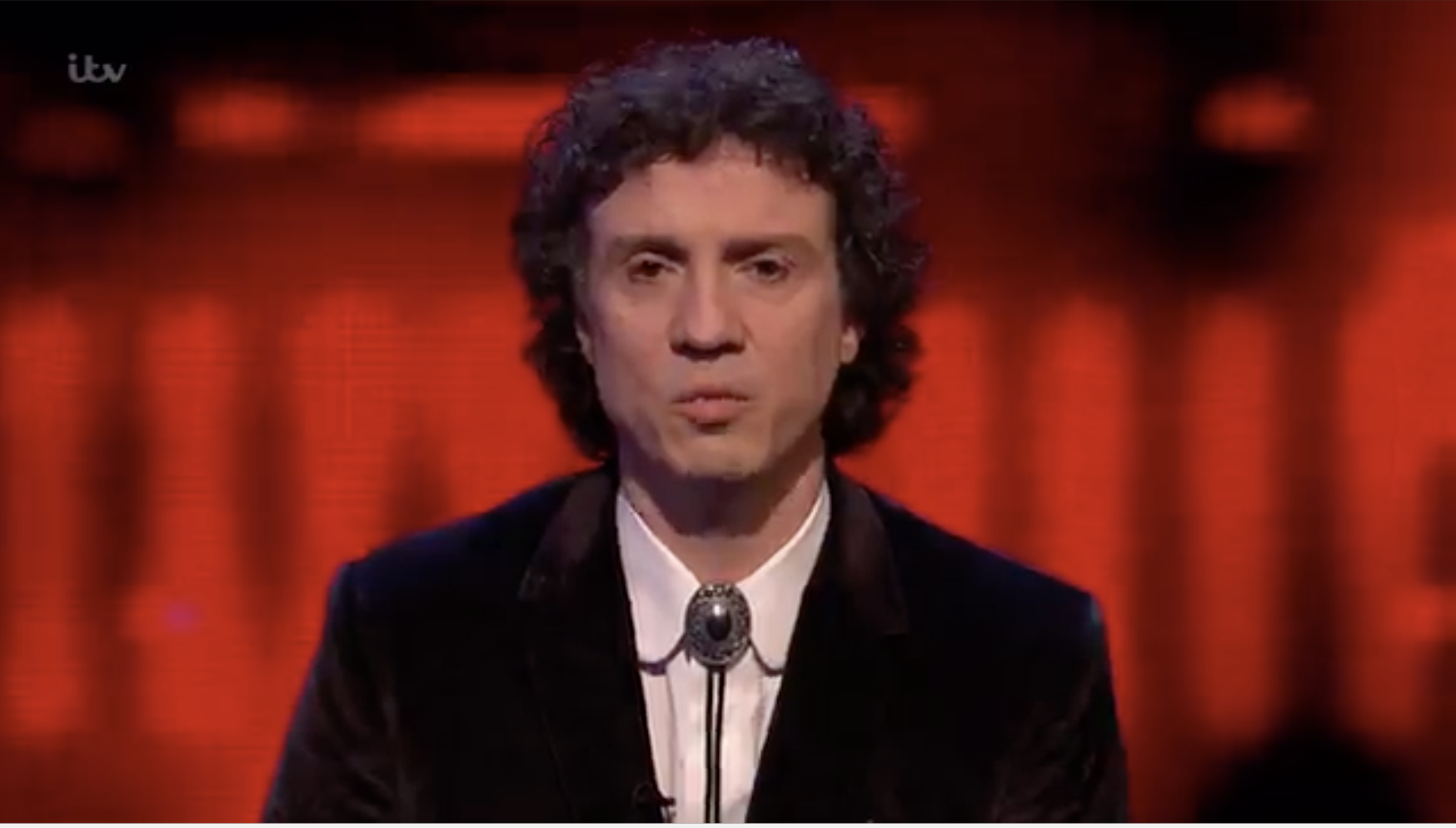 Player Laura was given a question about which saint was named the Patron Saint of Television and correctly answered St. Clare of Assisi.

The saint was named the Patron Saint of Screens by Pope Pius XII in 1957 after she started seeing entire Mass services on the wall of her room.

Before moving on to the next question, Darragh shared a joke with host Bradley.

“So when they asked her if she could see Mass, because she’s Italian she replied, ‘ah, si, si,” the Chaser joked.

Bradley became enraged at his attempt at humour and stormed over to the Chaser, while pointing his finger at him.

“Just answer the question. You question, me comedy and you contestant” Bradley angrily joked pointing at the three people on the stage as a shocked Laura watched on in confusion and horror.

Viewers at home were stunned with the interaction, quickly taking Darragh’s side.

“That Clare of Assisi joke killed me,” wrote one Twitter user. 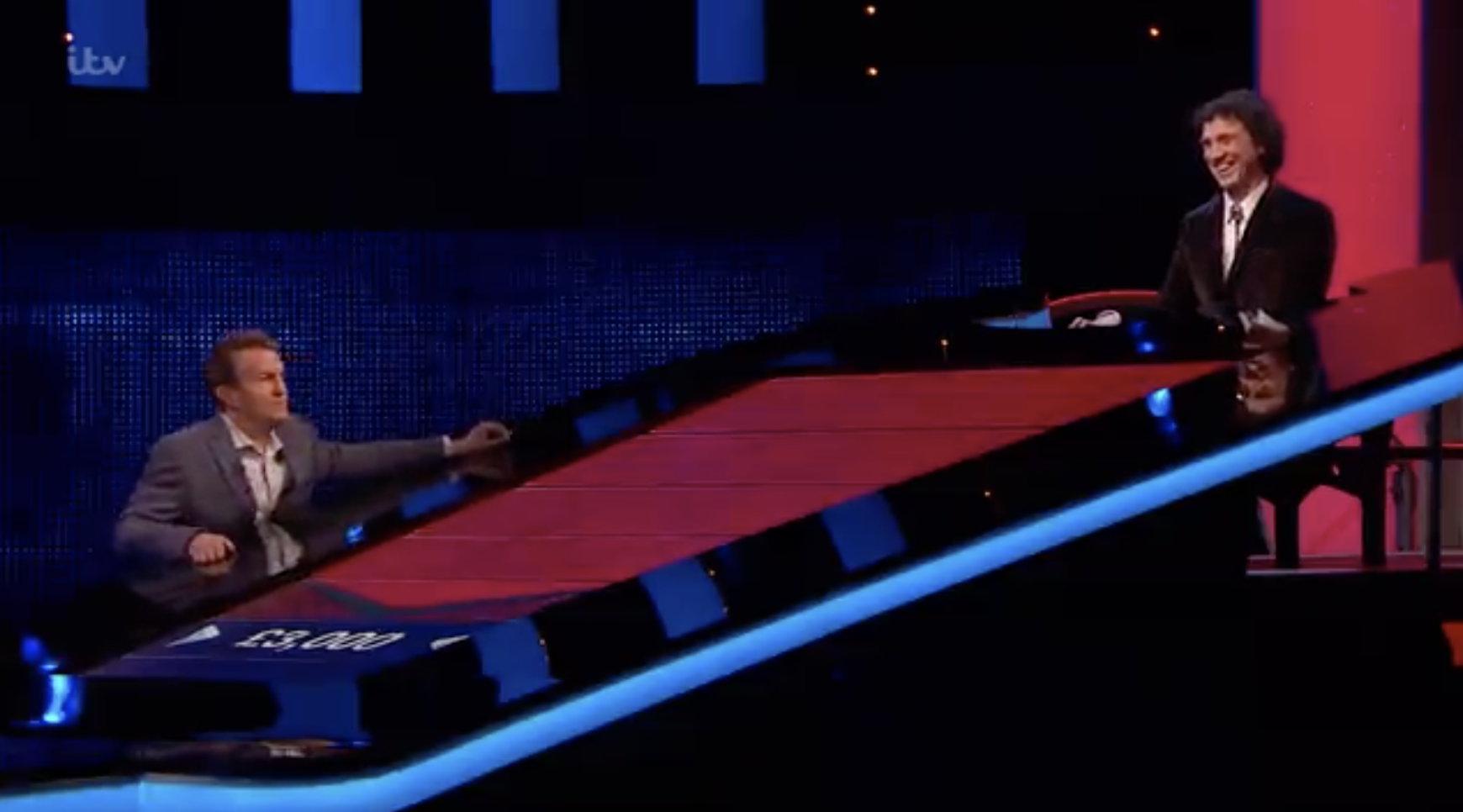 But Darragh was not a fan of his own humour and reflected on his joke as he live tweeted during the show.

But when one fan replied saying, “it’s the sort of joke my hubby says”, Darragh told her “well done on marrying a hero”. 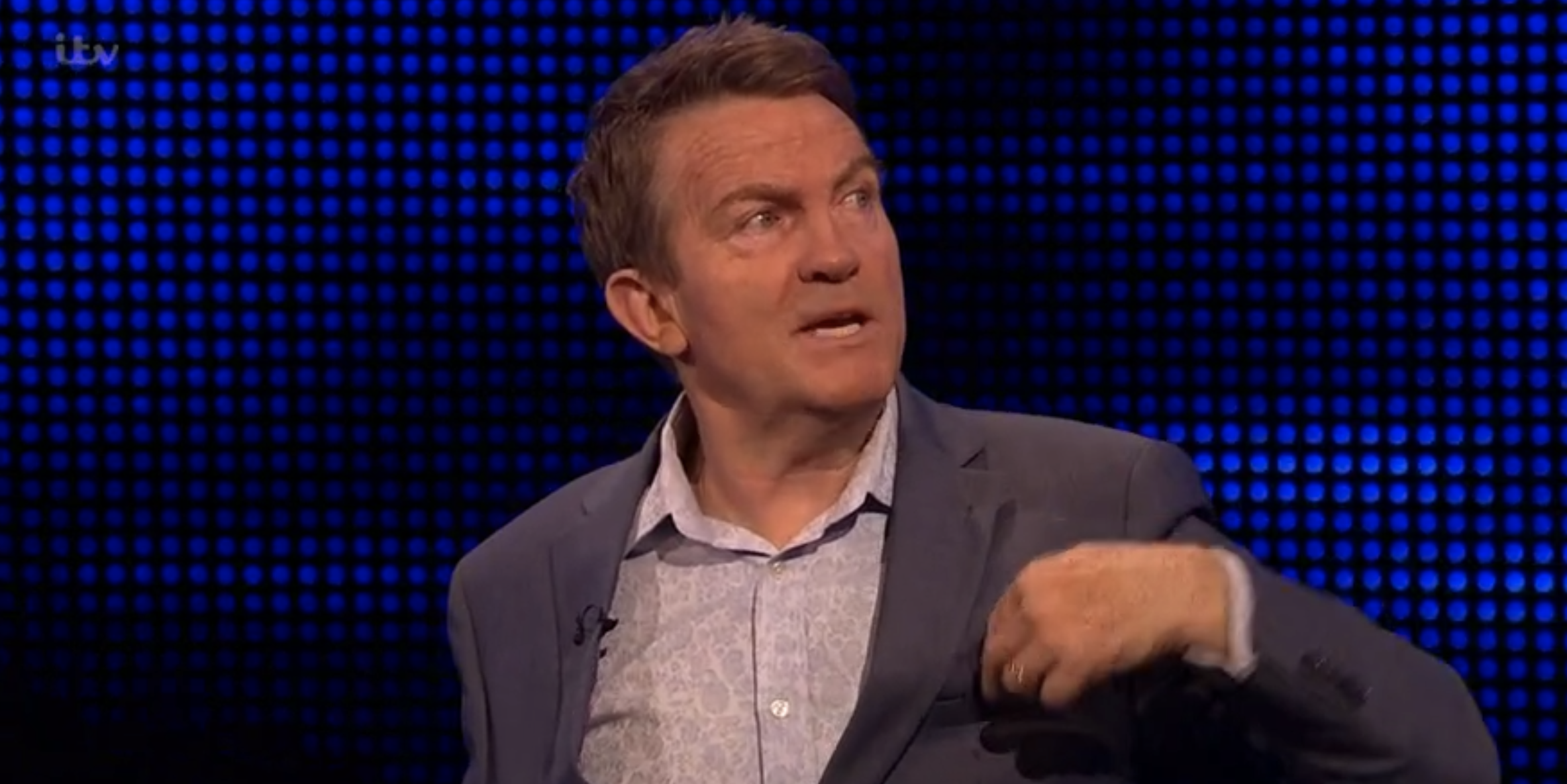 Bradley’s tantrum came during an episode where he seemed more ‘hyper’ than usual and The Chase fans couldn’t help but notice.

The host recounted mocked up Shakespeare lines and seemed in a playful mood.

“What is going on tonight?! Bradley cracks me up!,” wrote one Twitter user.

A shocked Laura had no idea what was going on

Another added: “Bradley clearly ate a whole share bag of Haribo before today’s show was recorded.”

And a third said: “What is Bradley on today ..he is soooo lively…and funny @bones_giles how are you working with him.”

Darragh went on to easily beat the remaining three players and remains undefeated on the show.

“By only getting 17 it gave me one or two seconds to think of my answers, but if you’d got 20 or 21, there may have been more pushbacks,” he told the disappointed players.

‘Hamilton’ musical is coming back to London’s West End