Rolling Stones star Charlie Watts was the emotional backbone of the band, The Kinks star Dave Davies has shared.

Watts died at the age of 80 surrounded by his family, his publicist announced in a statement.

Guitarist Dave paid tribute to him on Wednesday’s Good Morning Britain, recalling the few times he had met him.

He told hosts Charlotte Hawkins and Ranvir Singh that although they were in competing bands at the height of their fame, Watts always had time for him.

Of his role in the band, Dave shared his admiration for the drummer ‘feeling and holding things together, using that backbeat to hold the band musically together.’

The musician went on: ‘He obviously held the band together emotionally with the way he was as a person. You can’t forget that.

‘They’re all crucial elements of what make up a good solid working unit. It’s the same in your business. You have to support each other, not always take the limelight. Sometimes the best work is done quietly.’ 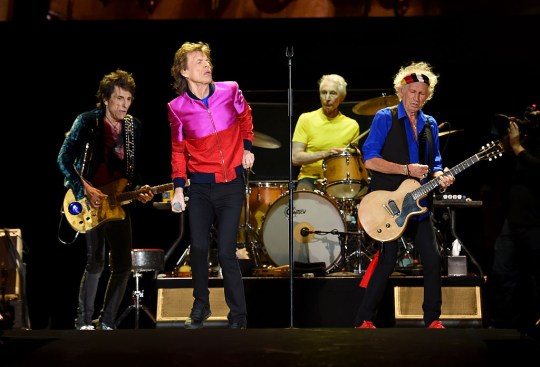 He also revealed: ‘He was totally a star absolutely. I used to meet him in the 80s, I crossed paths with him on the train and he was very modest, quiet conversations about the weather.’

Tributes to Watts have been coming in from his bandmates Sir Mick Jagger and Keith Richards, as well as other celebrities such as Sir Paul McCartney and Sir Elton John.

In a statement to PA confirming his death, Watts’ publicist shared: ‘It is with immense sadness that we announce the death of our beloved Charlie Watts,’ it read.

‘He passed away peacefully in a London hospital earlier today surrounded by his family.

‘Charlie was a cherished husband, father and grandfather and also as a member of The Rolling Stones one of the greatest drummers of his generation.

‘We kindly request that the privacy of his family, band members and close friends is respected at this difficult time.’

Drummer Watts first met Sir Mick Jagger and Keith Richards back in 1962, and agreed to join the Rolling Stones the following year.

The rockers shot to global stardom and became household names with songs such as (I Can’t Get No) Satisfaction, Paint It Black and Get Off My Cloud topping charts around the world.

Alongside Keith and Sir Mick, Watts was among the longest-standing members of the Rolling Stones.

Woman alleges at trial that R. Kelly forced her to have sex with another man as punishment 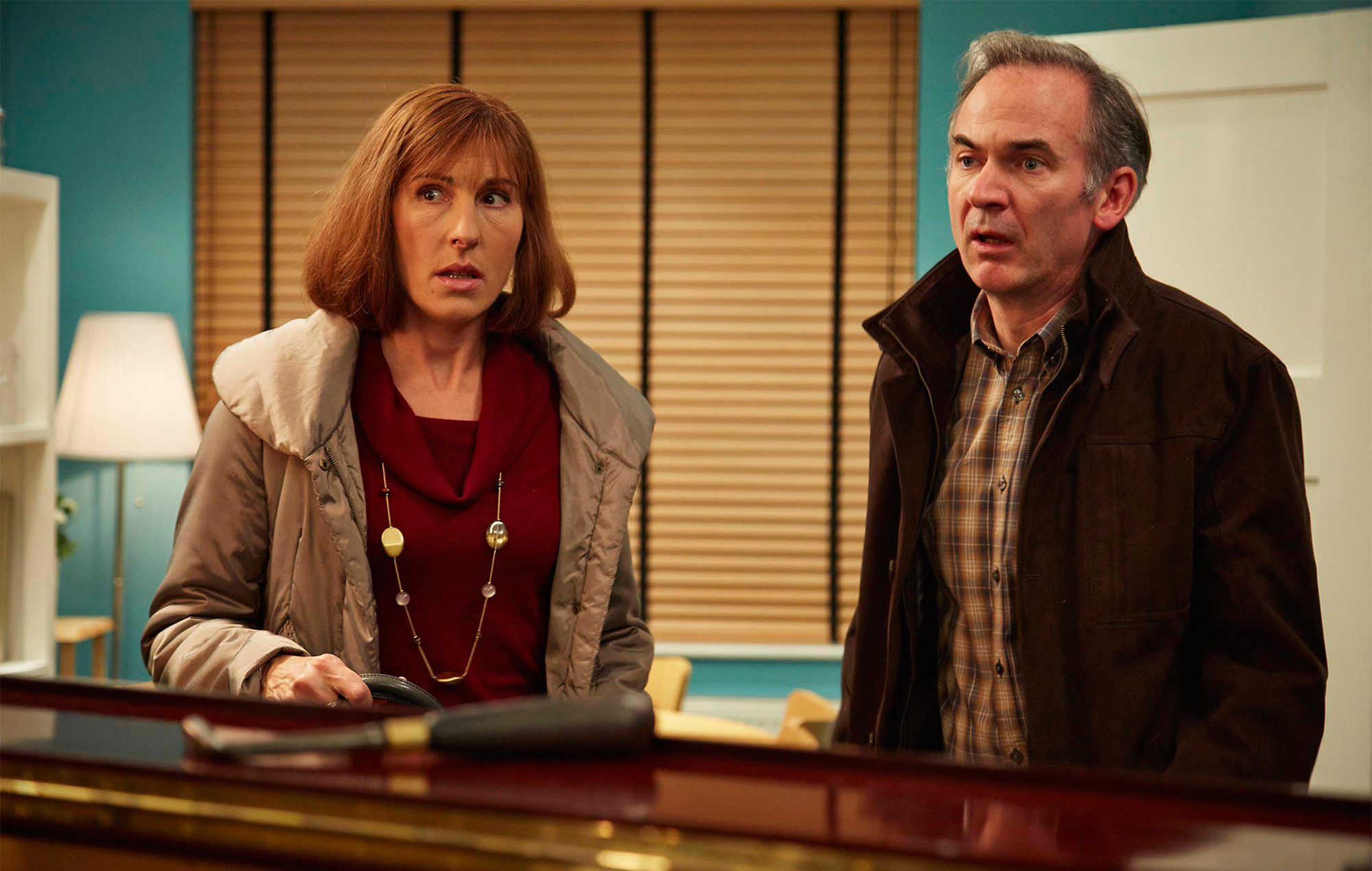