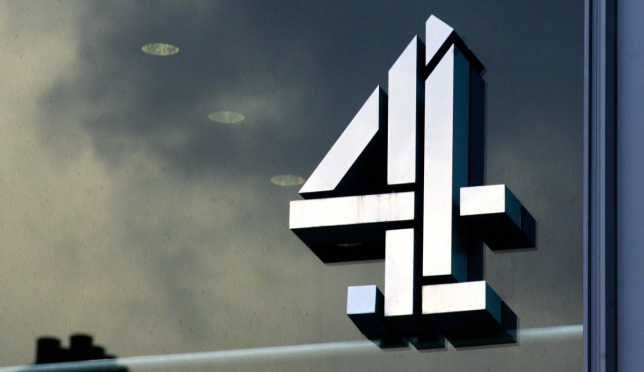 To mark the momentous occasion, fans will be treated to a range of special programmes, including Jodie Whittaker’s final appearance as the Doctor on Sunday.

The cast of Strictly Come Dancing 2022 will also perform routines inspired by various famous tunes from the BBC, including the themes from The Apprentice, Blue Peter and EastEnders.

‘Happy Birthday @BBC on your 100th birthday!’ the post read.

‘When you were founded we had a King, no one knew if they could afford to put their heating on and we’d just lived through a global pandemic. Times really do change!’

ðHappy Birthday @BBC on your 100th birthday! When you were founded we had a King, no one knew if they could afford to put their heating on and we’d just lived through a global pandemic. Times really do change!

It’s safe to say several fans saw the funny side of the jibe, with one writing: ‘Channel 4 woke up and chose violence. 10/10.’

‘Hi yes I would like to apply for a position with the Channel 4 Social Media team,’ another remarked.

‘Hardest tweet on this bird app today,’ one person stated. 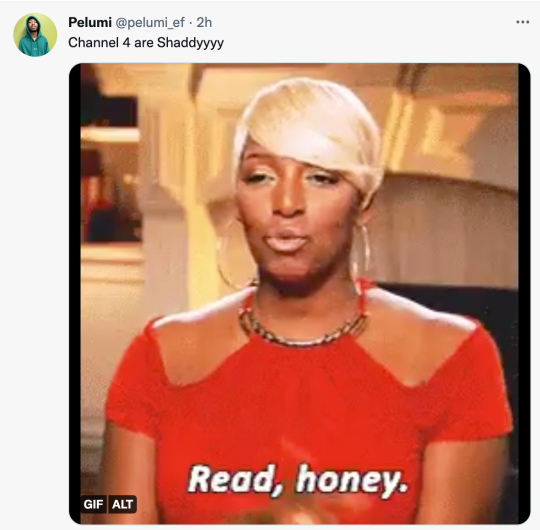 On Tuesday, BBC Chairman Richard Sharp released a statement about the firm reaching the impressive milestone, saying that it’s ‘time to celebrate, but also to embrace the future’.

‘I believe its best days are ahead. We have always innovated, changed and adapted. Our path has always been guided by the needs of audiences,’ he said.

‘We are just as mindful of that today as we have always been. By continuing to put the public first, we will continue to inform, educate and entertain for another century.’

BBC Director-General Tim Davie added that as the BBC reaches 100 years on the air, the company’s mission is ‘to inform, educate, and entertain, has never been more relevant or needed’.

‘For a century, the BBC has been a beacon of trusted news and programming across the world, as well as being part of the fabric of the UK and one of its key institutions,’ he said.

‘It has been a story of a devotion to public service and constant reinvention –which those in the BBC today remain utterly committed to. We exist to serve the public – doing that will guide the next 100 years.’