FANS of Changing Rooms were left open mouthed by a BROWN bedroom transformation after a woman said she hated the colour.

Sarah had gone on the decorating show to have her living room and bedroom switched up to reflect her bubbly personality and love of travel.

The home owner was shocked by the brown bedroomCredit: Shine TV

But fans were left horrified when her beloved bedroom – home to her overflowing clothes and shoe collection – was painted BROWN.

It came just moments after dog groomer Sarah admitted to hosts Laurence Llewelyn-Bowen and Anna Richardson that she disliked the colour.

Sharing her hopes for the transformation of the space, the guest told the pair: “My dream design would be beach themed. Light and breezy.

“My favourite colours are Caribbean colours – pink, blue, sunshine yellow. I DON’T like brown. Brown is just not my colour!”

But upon finishing the room, it was clear to see that designer Lawrence hadn’t listened to Sarah’s instruction about the colour brown.

He was seen choosing two brown-coloured paints – “rum and cola” – to use within the room as the main feature colours.

As the camera panned the room, it revealed large brown decorative panels on all the walls as well as a number of brown accessories dotted around.

Ahead of the reveal, Anna told viewers: “Sarah’s bedroom was an unloved, unfinished space with no proper storage for her shoes and clothes.”

“There was no hint of her character, or her love of the Caribbean,” she continued, before showing off the finished product.

“I have to admit, I like the brown,” host Anna continued. “Now it’s been paired with soft pinks and blues and hints of the beach.”

But it wasn’t up to her whether or not it would get the approval from colour-fussy Sarah, who was left in shock by the transformation.

“Oh my god!” Sarah’s mum screeched after looking around for the first time and noticing the panelling. “That is absolutely amazing. It’s beautiful.”

“Who knew brown could look so good?” Sarah was forced to admit. “I can’t believe that you’ve made this room look like this!”

Fans took to Twitter to discuss the big reveal, admitting that they weren’t as keen as Sarah on her new brown bedroom decor.

“You know what no one has ever said… I want a room in diarrhoea brown,” one viewer slammed the make-over choice.

“Did Dulux have a lot of extra brown paint to shift or…?” a second agreed, as a third wrote: “What is it with this show and s**t brown paint?” 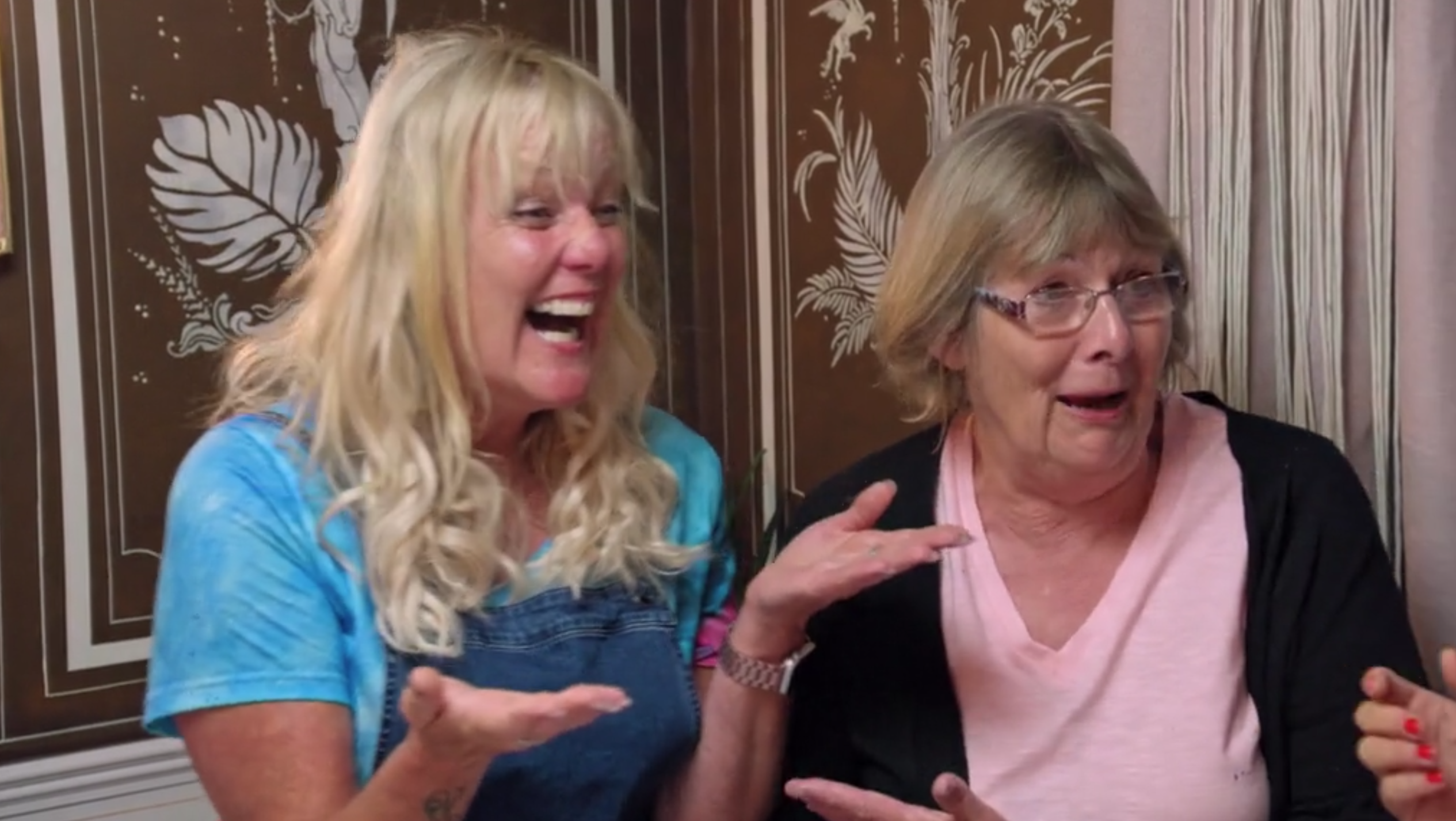 Fans were less convinced about the use of brown paint on the showCredit: Shine TV 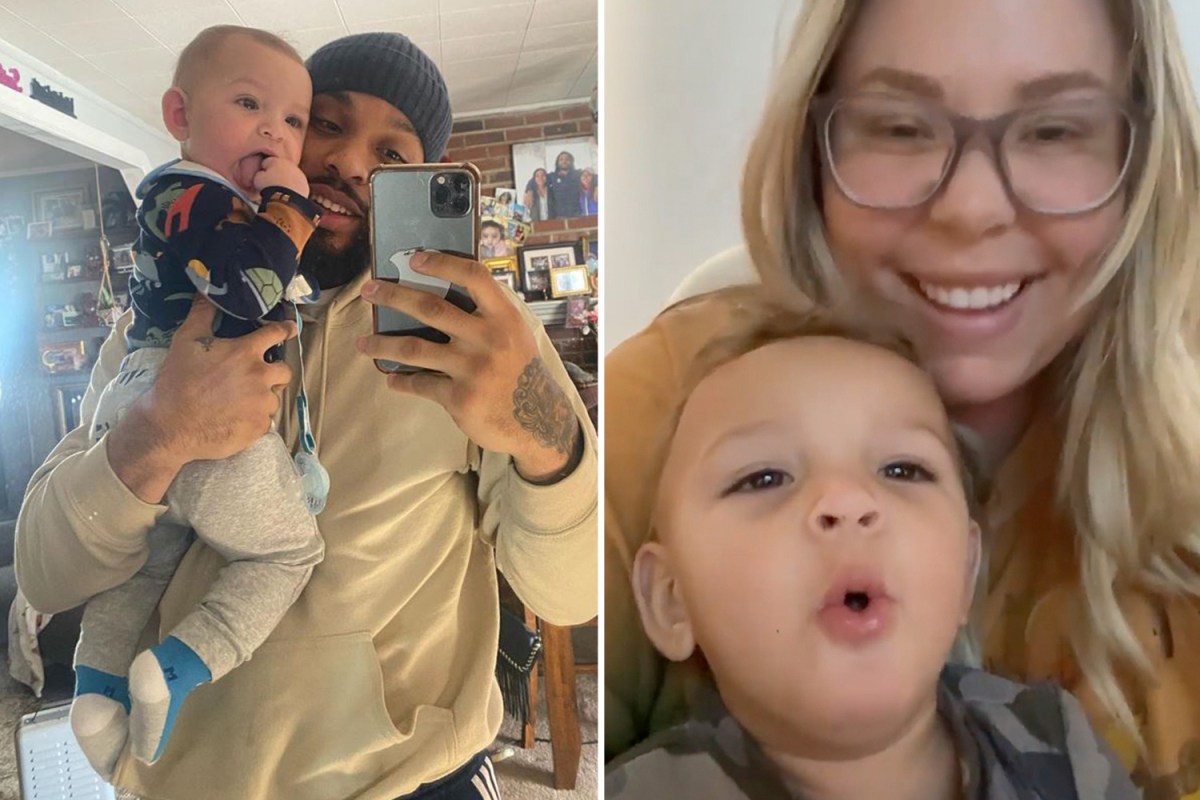 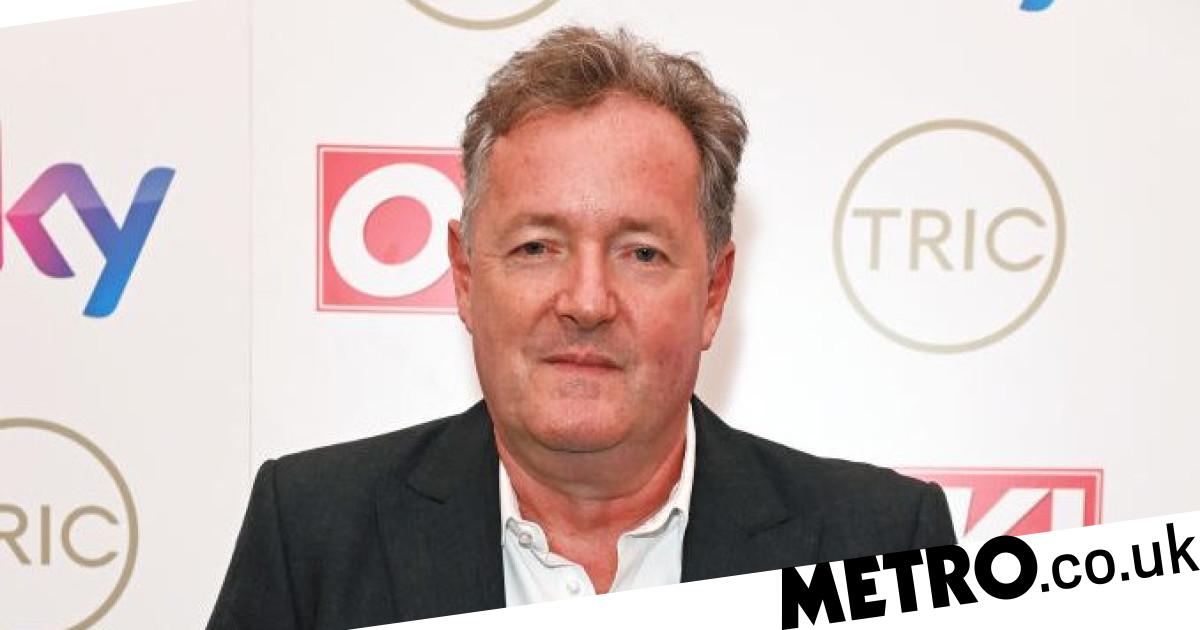 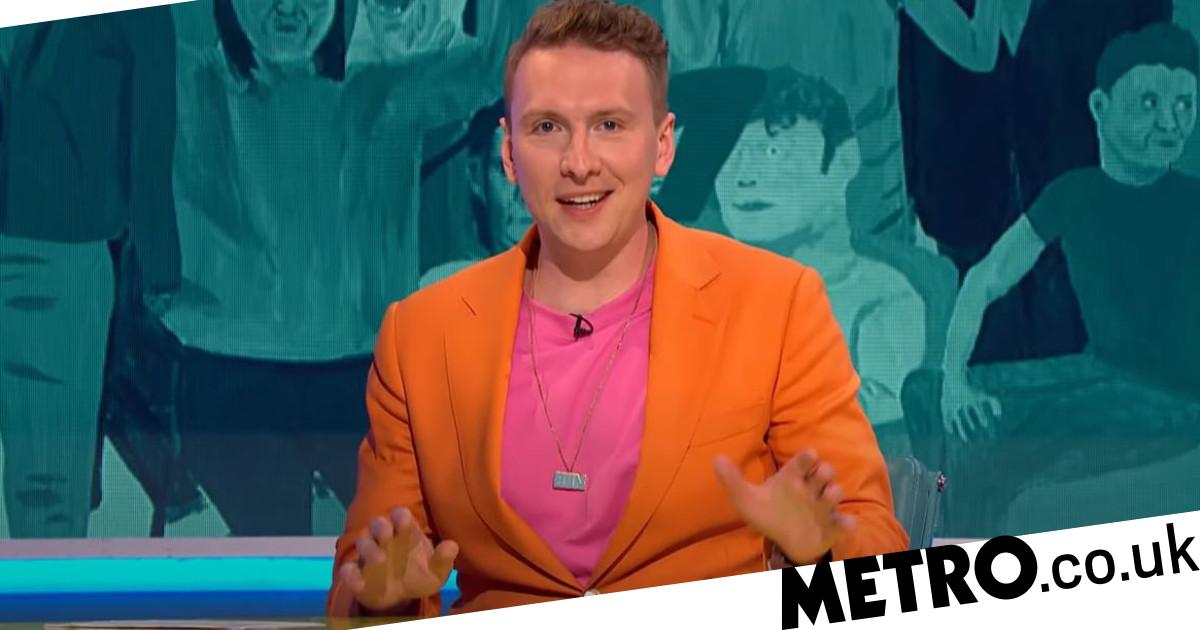