JEREMY Hunt has taken a sly dig at Matt Hancock after he ate grim animal parts in the I’m A Celebrity jungle.

The Chancellor joked the only job worse than his involves eating testicles in the jungle. 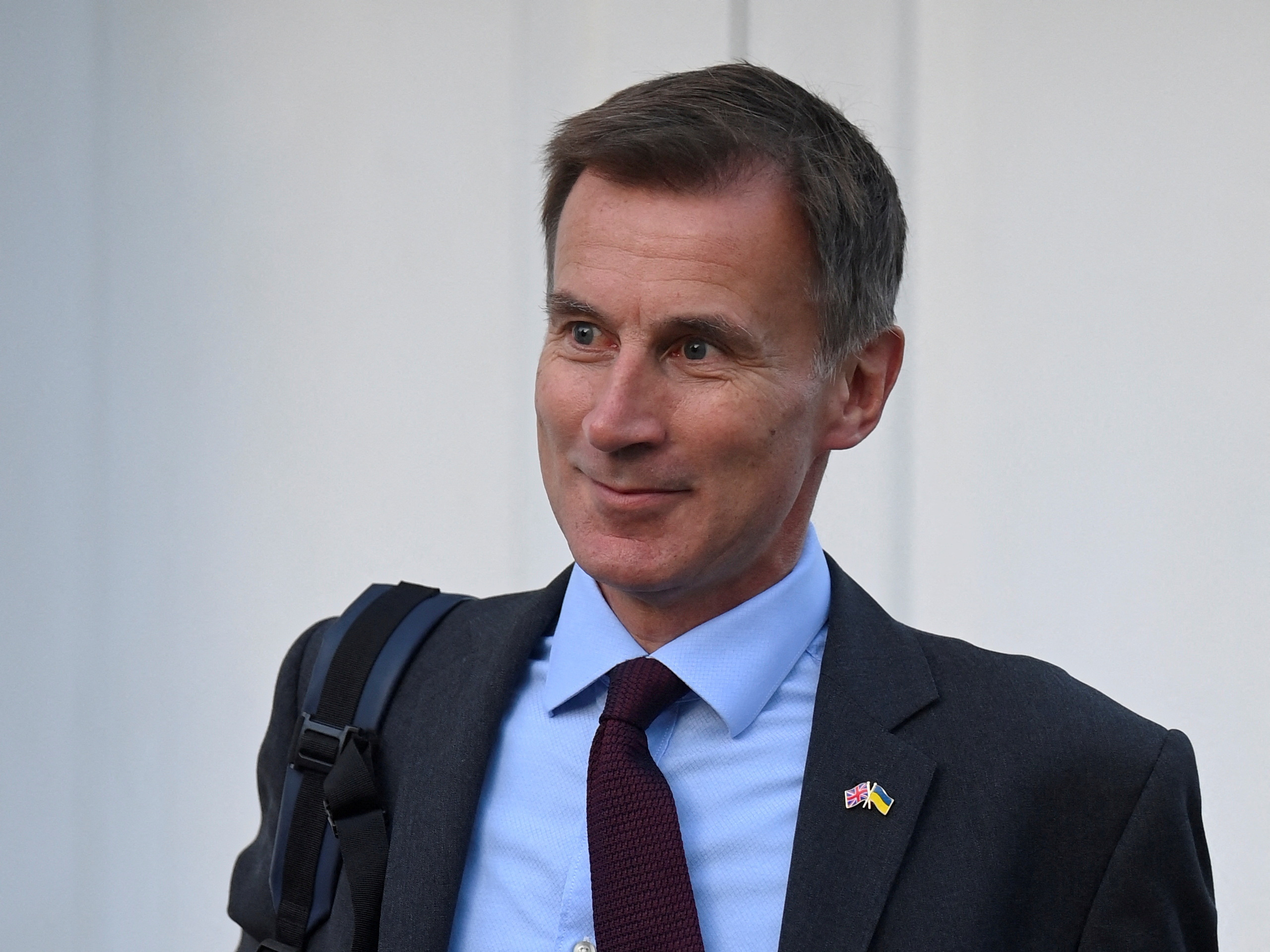 Jeremy Hunt said the only job worse than his involves eating testicles in the jungle just days before the budgetCredit: Reuters 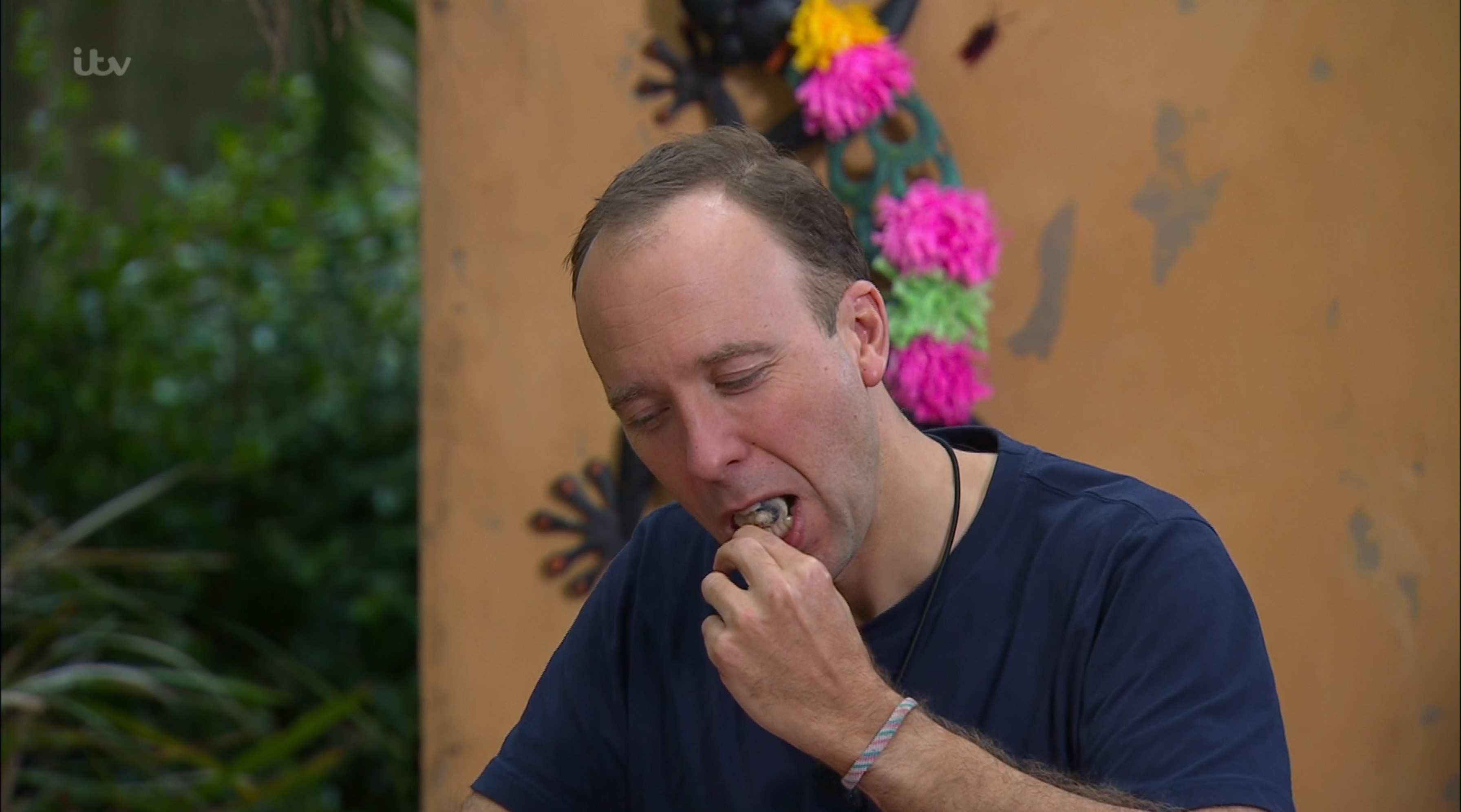 Comments from Hunt come after the former Health Secretary swallowed a camel’s penis, sheep’s vagina and a cow’s anus in Friday’s episode of I’m A Celebrity… Get Me Out Of Here!

In an interview with The Sunday Times, Mr Hunt said: “I think eating testicles in the jungle is literally the only job in the world that’s worse than mine.”

It comes just a few days before the budget is due to be announced.

The nation is bracing for the Autumn Statement, which will slash £35 billion in public spending while hiking taxes to raise £25 billion. 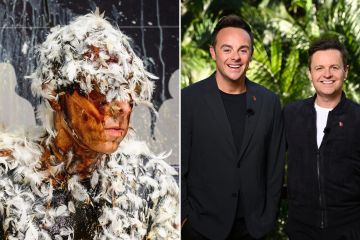 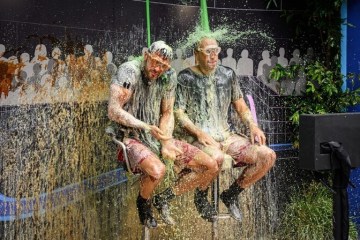 Writing in the Sun on Sunday ahead of Thursday’s announcement Mr Hunt warned: “I wish I could paint a better picture, or tell Sun on Sunday readers that everything will be fine. But I can’t do that.”

Kate Rae, of the Wild Camel Protection Foundation, told The Sun: “Why would anyone want to eat a penis from any animal?

“It’s supposed to be funny and yes, people may laugh, but animals are becoming endangered enough as it is with changing climates and other threats.

“And you would expect MPs like Mr Hancock to be setting an example — but this is abhorrent and just odd.”

Matt – who had the Conservative whip removed for appearing on the show – also ate a fish eye and was forced to drink blended meal worms to win stars for food.

Meanwhile, Stanley Johnson, father of former prime minister Boris Johnson and a former contestant on the show, told the BBC Mr Hancock is on “a kind of journey of redemption”.

Mr Johnson said: “I think that there is a case here that he is working something out.”

The serving MP has come under fire for signing up for the reality show and leaving his West Sussex constituents.