ULRIKA Jonsson broke down in tears this evening as she ended up getting friendzoned on Celebs Go Dating.

The 54-year-old was about to ask hunky Jad, 31, to come on a mini break with her after they enjoyed three dates together, but he shut her down, saying there “wasn’t a spark”. 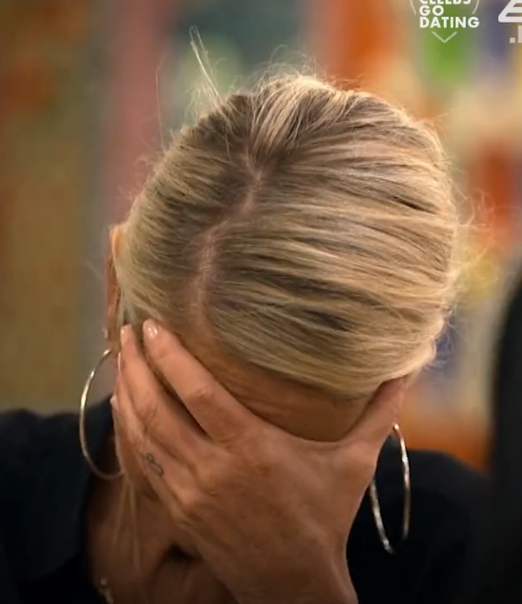 The star was friendzoned during an awkward date

He asked her: “Do you feel like something is missing?”

He replied: “Just a little spark between us, like I’m being honest. We’ve got along great as friends, but I feel like we’ve become good friends and I like it where it is.”

Ulrika took the news on the chin, but as soon as her best friend arrived she became overcome with emotion.

She told her pal: “I one hundred percent would have taken him on the mini break. I’m not going to pretend otherwise.”

And as her bestie gave her a pep talk she broke down in tears, leaving those watching at home gutted for her.

And a fourth tweeted: “I’m devastated for ulrika #CelebsGoDating.”

Earlier this year, Ulrika revealed that she is keen to settle down and find love after revealing she was “done with one-night stands”.

“I was ready to mingle,” she wrote in her column in The Sun. “I had a newfound freedom and, with my children being a bit older, a sense of independence. It energised me and catapulted me into a world of meeting, seeing, dating and having sex.

“I was not looking for a relationship. When you’ve been in one for a lengthy period, you crave space, time on your own, lack of commitment, freedom, a life devoid of boundaries and restrictions. An opportunity to breathe and spread your wings.

“What I’ve concluded is that sex and fun is . . . fun. It’s liberating, exciting and confidence-boosting.

“But it is not necessarily where I’m heading next year. I’m largely done with one-offs and rendezvous of brevity. I want more.” 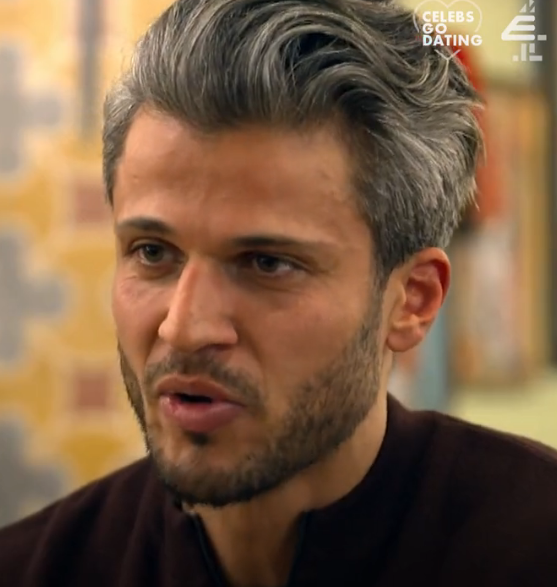 Jad decided there wasn’t a ‘spark’ between them 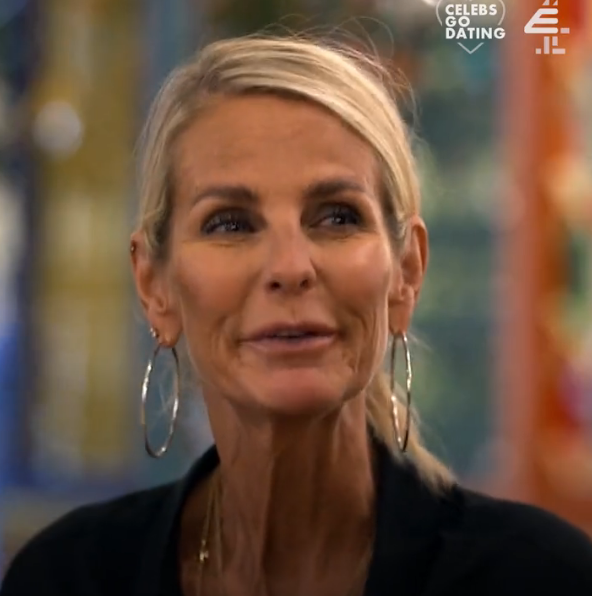 Ulrika was about to ask Jad on a mini break

Bel-Air: Who is in the cast of the Fresh Prince reboot?