Anton Du Beke, Maura Higgins, Anne Hegerty and Dame Kelly Holmes are just a few of the celebs taking part in the second series of Cooking With The Stars (Picture: Getty / Rex)

The celebrity line-up for series two of ITV’s Cooking With The Stars 2022 has been confirmed, and it looks set to be a starry affair indeed.

The competition show, hosted by Emma Willis and Tom Allen, sees eight famous faces battling it out in the kitchen to be crowned best cook.

Each celebrity will be partnered with famous foodies who will mentor, teach and take them from passionate amateur to restaurant-level chefs.

The celebrities taking part this year include Strictly Come Dancing’s Anton Du Beke, who will be partnered with British chef and TV presenter Rosemary Shrager, and This Morning’s Josie Gibson, who is teaming up with Scottish chef and restaurateur Tony Singh MBE.

Love Island’s Maura Higgins will be mentored by chef director Jack Stein; TV expert Dr Ranj Singh will be partnered with author and regular chef on This Morning Clodagh McKenna, and comedian Joe Wilkinson will be with Korean chef and restaurateur Judy Joo. 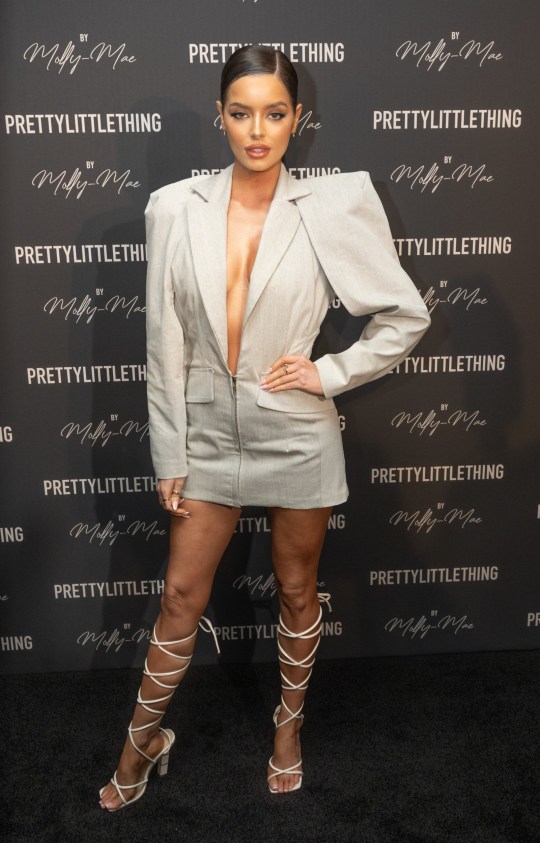 From the Love Island villa to the kitchen! Maura Higgins is among the faces joining the new series of Cooking With The Stars (Picture: Samir Hussein/WireImage) 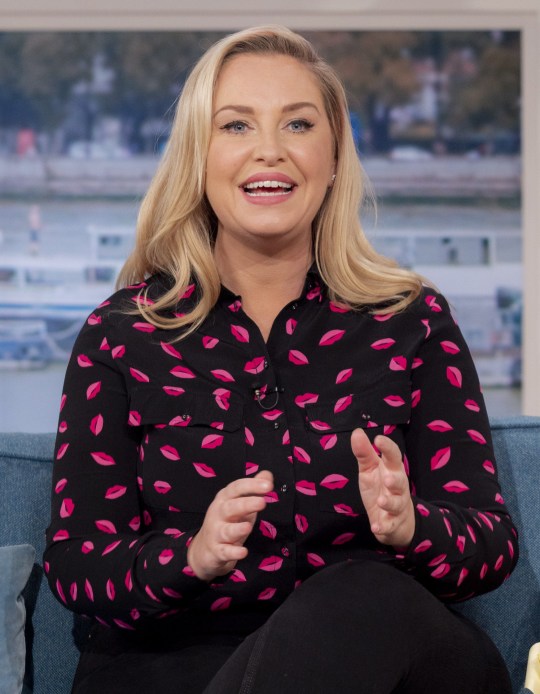 We’re keen to see how Josie Gibson is as a budding chef (Picture: Ken McKay/ITV/REX)

Influencer and star of The Circle Woody Cook, son of BBC presenter Zoe Ball and Norman Cook aka Fatboy Slim, will be partnered with restaurateur and TV personality Mike Reid.

Speaking about this year’s new recruits and forthcoming series, presenter Emma said: ‘Tom and I had so much fun last series and I’m looking forward to getting back into the kitchen.

‘The pressure the celebs are under is real and once the competition starts heating up everybody wants to win, but I’m hoping there isn’t as much blood as last series!’

Tom added: ‘The celebrities are being trained by some of the best chefs in the business and with the clock ticking it’s always tense to see if they’ll improve their cooking enough each week to measure up to the judges’ high standards.’ 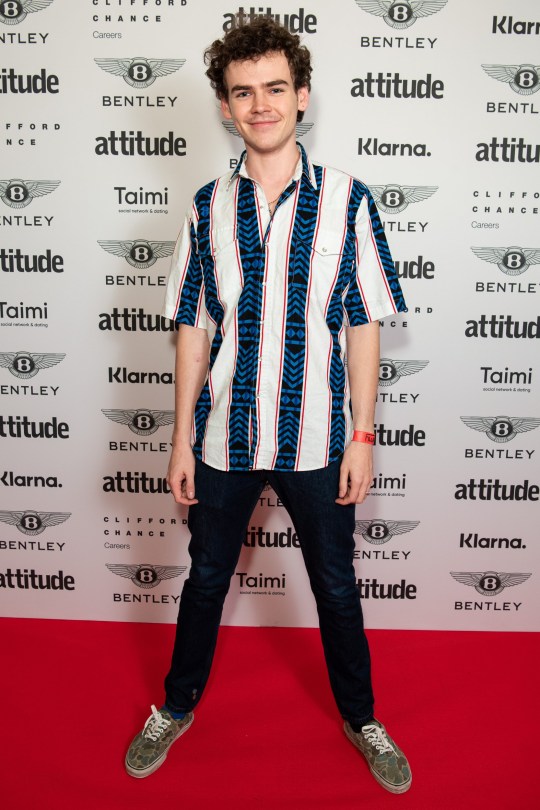 The celebrities will take part in cooking battles as they use their mentoring to produce delicious dishes that will be judged by the remaining professionals.

The bottom two will then have to fight for their place in the competition, creating a dish without any help from their mentor.

This is followed by a blind tasting judgement from the professional chefs, unaware of whose food they are tasting, as they choose who to eliminate from the competition. 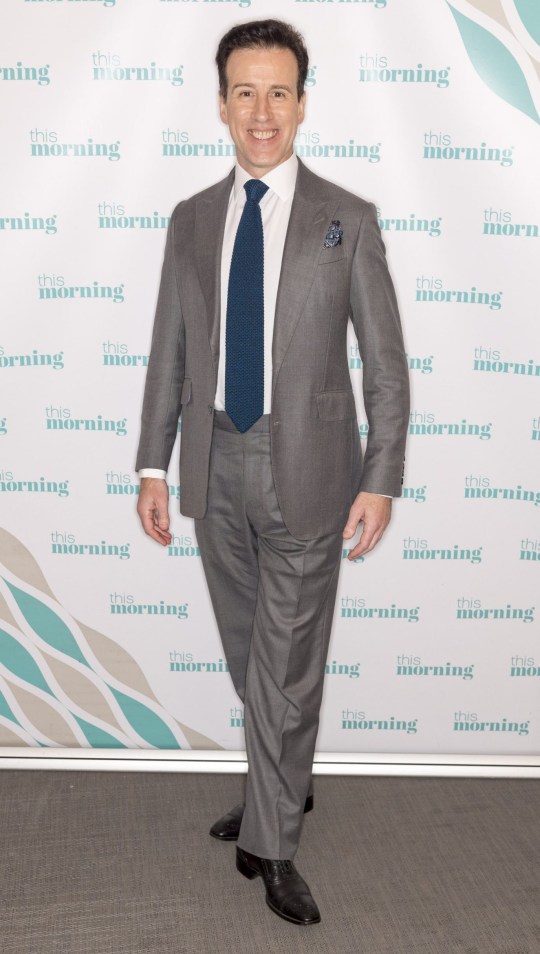 Anton Du Beke, pictured at the This Morning studios, will be turning his talents to cooking on Cooking with The Stars (Credits: Ken McKay/ITV/Shutterstock)

Katie Rawcliffe, head of entertainment commissioning at ITV, said: ‘With the warmth of Emma and the wit of Tom I’m excited to see what culinary delights this year’s cooking novices bring to the table.’

The series is in partnership with Marks and Spencer.