The 73-year-old is a regular on the hit spin-off show alongside Sheila Hancock and Maureen Lipman. 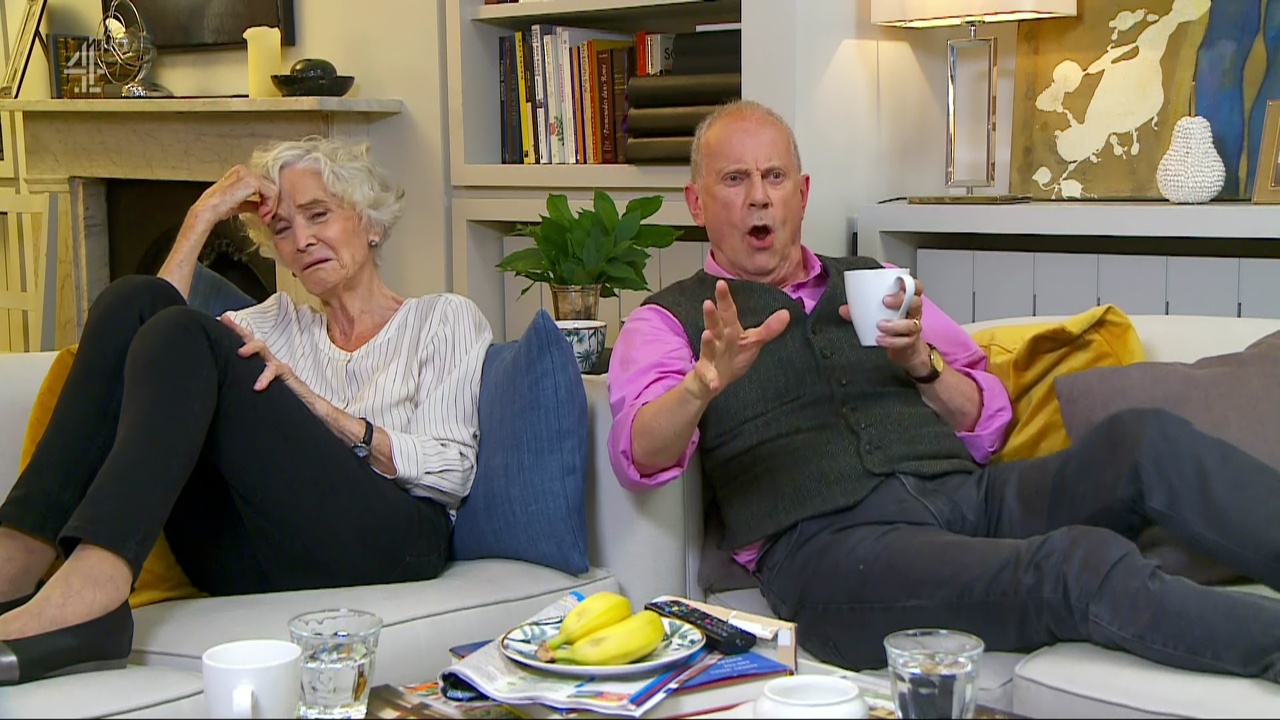 Quizzed on what goes on behind the scenes by Esther Rantzen on her That’s After Life, Gyles admitted the cast are delivered their favourite tasty treats so they forget the cameras are there.

He said: “They come to your house at the beginning and they set up the camera in the room and then go away for two months.

“The cameras are permanently in the room and you genuinely forget they are there, they’re small discreet cameras.

‘Then as set times you go in and you press the button and they don’t give you a choice over the programmes, you watch the ones they select for you, but you’re alone in the building and that lulls you into that false state of relaxation. 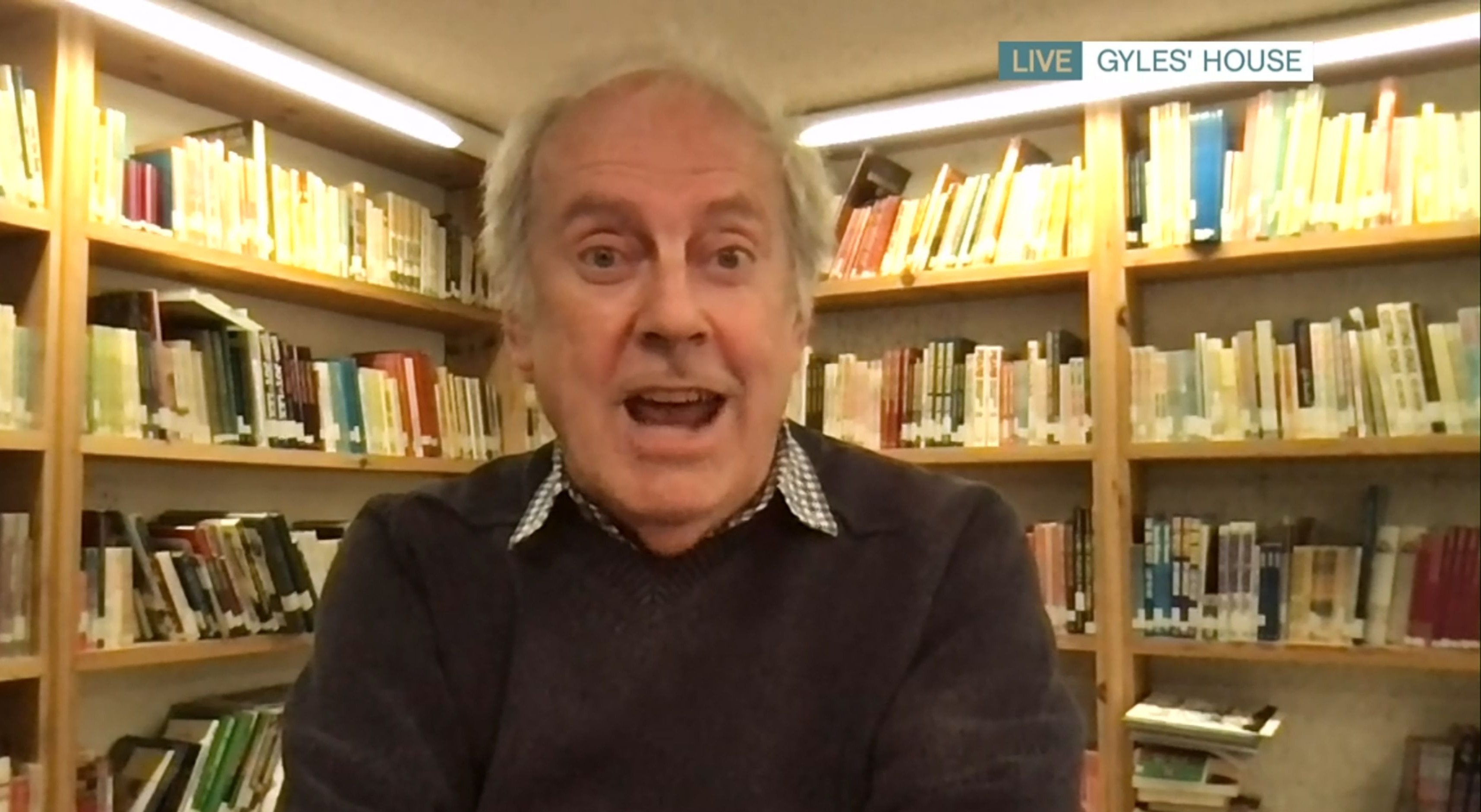 “They sent round Deliveroo with different treats: fish and chips, indeed the chocolate eclairs, the crisps and all of that.

“So these little sweetmeats arrive and they like you to be seen bringing it in and you can hear that little chit-chat and then you have the snacks together. It’s great fun.”

It was recently revealed that although the stars of the non-celebrity Gogglebox get to appear weekly on one of the biggest TV shows in the country, it isn’t as glamorous as you might think.

The best perk stars reportedly get throughout filming is free takeaways while watching the shows, which are a mixture of live broadcasts and recorded programmes. 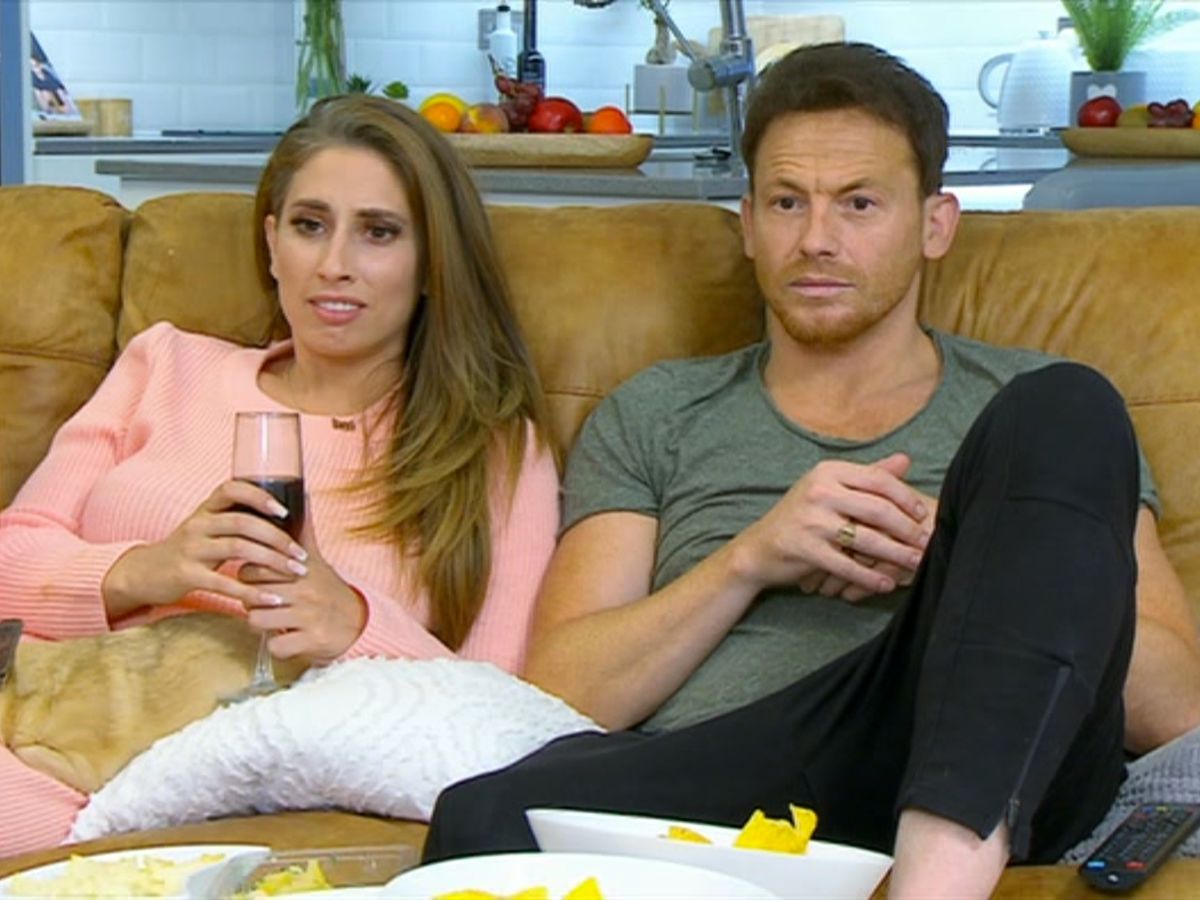 Stacey Solomon and Joe Swash are regulars on the celebrity special

And food has to keep contributors going for two six-hour shifts a week which each family is required to take part in.

The pay for going on the programme isn’t life-changing either, with each household handed £1,500 a month.

It’s up to the families to decide how the fee is split between them.

The households start filming on Friday before it’s time to start cutting together all the best bits the following Tuesday and Wednesday.

On Thursday, Craig Cash’s voiceover is added and the final cut is sent to Channel 4.

Imelda May releases Made For Love music video with inspiring activists