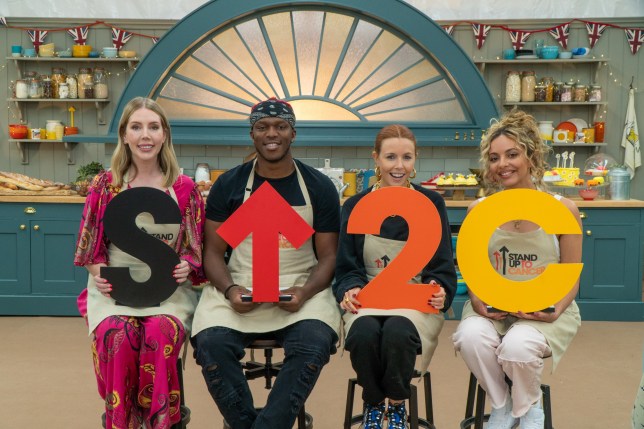 The Celebrity Great British Bake Off continues tonight with four more stars ready to whip up a treat for Paul Hollywood and Prue Leith.

… Or at the very least, give us some laughs while they fail miserably trying.

This year’s series has already provided some classic moments in Bake Off history – including Star Wars’ Daisy Ridley baking a toilet-shaped cake to James McAvoy getting everyone hot and bothered with his commentary.

So, who’s giving it a go this week? We already predict some sweet melodies and some beat downs from a boxer/rapper.

Here’s what you need to know about this week’s competitors.

Who is appearing on this week’s Celebrity Bake Off? 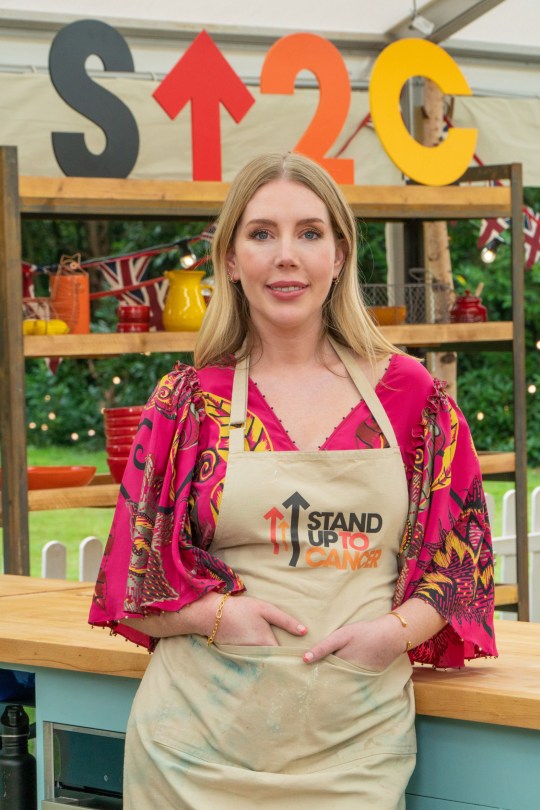 Katherine Ryan is a stand up comic and writer (Picture: Channel 4)

The stand-up comedian is best known for her dry sense of humour and no-holds-barred chat on everything from single parenthood to sex.

Last year, she released her debut series, The Duchess on Netflix, which is also home to her stand-up specials, In Trouble and Glitter Room. 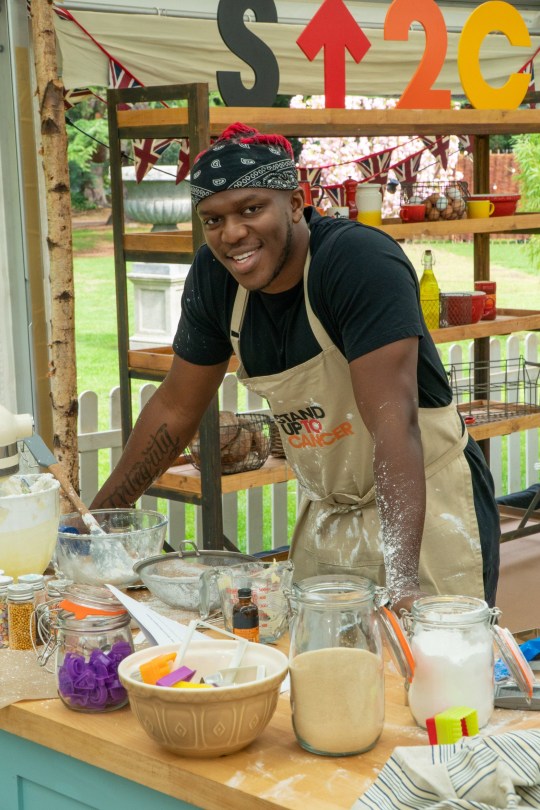 He also raked in attention after going head-to-head with Logan Paul in a series of boxing bouts. 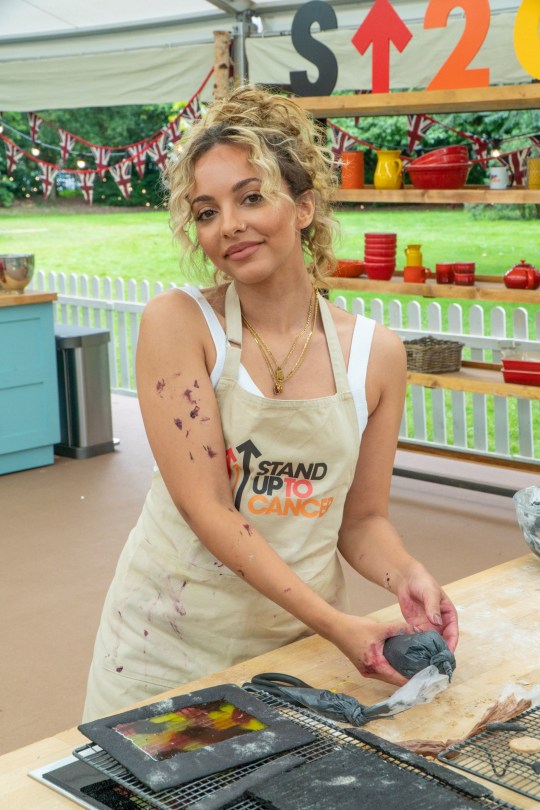 The Little Mix star found fame on The X Factor in 2011 and the band have since become one of the country’s biggest-selling girl groups of all time.

Since lockdown, Jade has also become iconic on TikTok thanks to her spot on impressions and mocking her more known moments in the spotlight.

She’s also a fierce LGBTQ+ advocate, and has previously appeared on RuPaul’s Drag Race as a contestant. 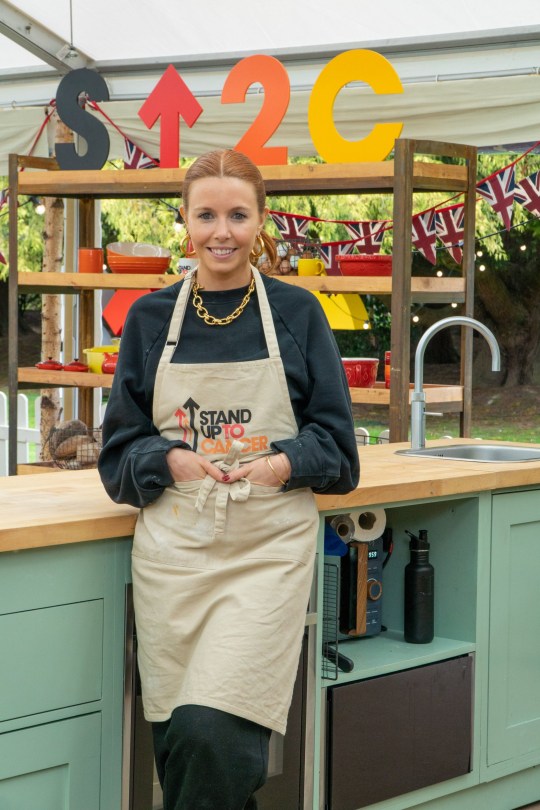 After making a name for herself fronting investigative documentaries for the BBC, Dooley won Strictly Come Dancing alongside professional dance partner and now-boyfriend Kevin Clifton.

She is now hosting BBC’s This is My House, where celebs snoop around homes that four people claim is theirs.

Who is on this year’s Celebrity Bake Off?

Here’s who’s starred on Celebrity Bake Off so far:

Alexandra Burke was declared the winner.

Celebrity Bake Off airs Tuesdays at 8pm on Channel 4.

“It could have been a mistaken identity”