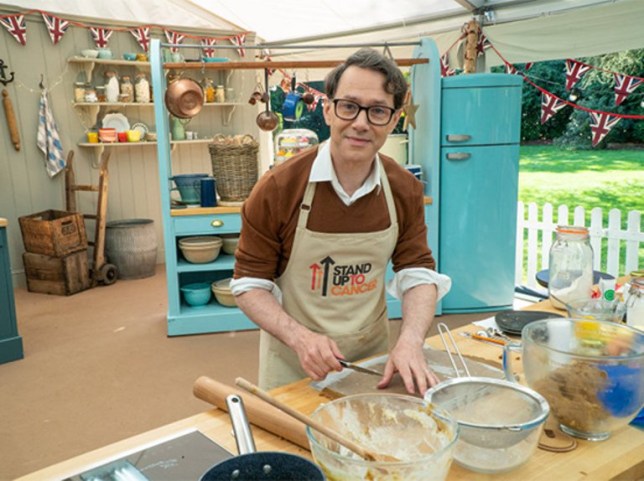 Will Reece’s baking skills be enough to impress Paul and Prue? (Picture: Channel 4)

A new set of celebrities are set to enter the Great British Bake Off tent in a bid to impress Prue Leith and Paul Hollywood, including actor Reece Shearsmith.

On the latest episode of Celebrity Bake Off 2021 for Stand Up To Cancer, Reece will join rapper Dizzee Rascal, radio DJ Nick Grimshaw and psychotherapist and author Philippa Perry as they strive to concoct delicious vegetable slices for the signature challenge and create impressive biscuit selfies for their showstoppers.

At the end of the episode, just one of the celebrities will be awarded the Star Baker apron by presenter Matt Lucas.

So who is competitor Reece and what roles is he best-known for?

Who is Celebrity Bake Off star Reece Shearsmith? 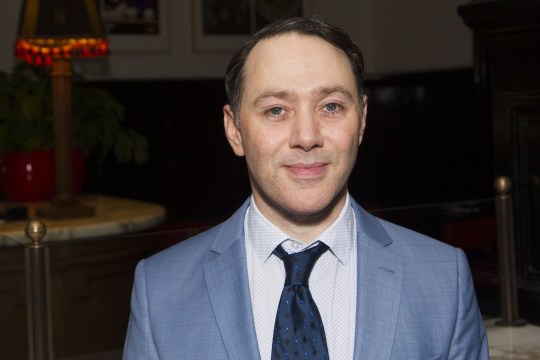 Reece is one of the brains behind The League of Gentlemen (Picture: Dan Wooller/Rec/Shutterstock)

The 51-year-old is one of the brains behind The League of Gentlemen, which began as a stage production in 1995 before becoming a TV series four years later, spanning three series.

Reece and his wife, Jane Shearsmith, to whom he has been married since 2001, have two children together.

What are some of his best-known roles?

Reece is one of the creators and stars of sitcom The League of Gentlemen, which aired from 1999 until 2002.

He appeared in the surreal series alongside two of his fellow creators, Mark Gatiss and Steve Pemberton, with the show also being co-created by Jeremy Dyson. 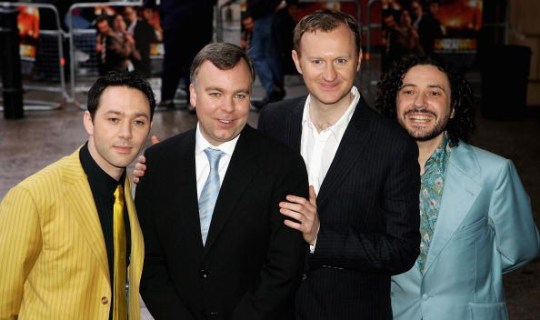 Following The League of Gentlemen, Reece and Steve wrote another show called Psychoville, a horror-comedy hybrid, which was released between 2009 and 2011.

Anthology series Inside No. 9 is another one of the pair’s productions, which launched in 2014 and features different stories with new characters in every episode.

Reece has also starred in TV programmes including Doctor Who, Good Omens, The Widower and Galavant, in addition to boasting roles in films including Shaun of the Dead, The World’s End, High-Rise and A Field in England.

Who else is starring in Celebrity Bake Off 2021?

Before Reece’s episode, the first two episodes of Celebrity Bake Off featured stars in the cast including James McAvoy, Anne-Marie, Alexandra Burke and Daisy Ridley.

There are two more episodes to look forward to, which will see celebrities including Jade Thirlwall, Stacey Dooley, Katherine Ryan and Nadine Coyle put their culinary skills to the test in the Bake Off tent.

Celebrity Bake Off for Stand Up To Cancer airs tonight at 8pm on Channel 4.