CELEBRITY agent Melanie Blake has revealed how two clients demanded she dulled down her look because she outshined them.

The glamorous agent-turned-playwright and best-selling author loves to look her best at all times, but this did not go down well with two of her clients. 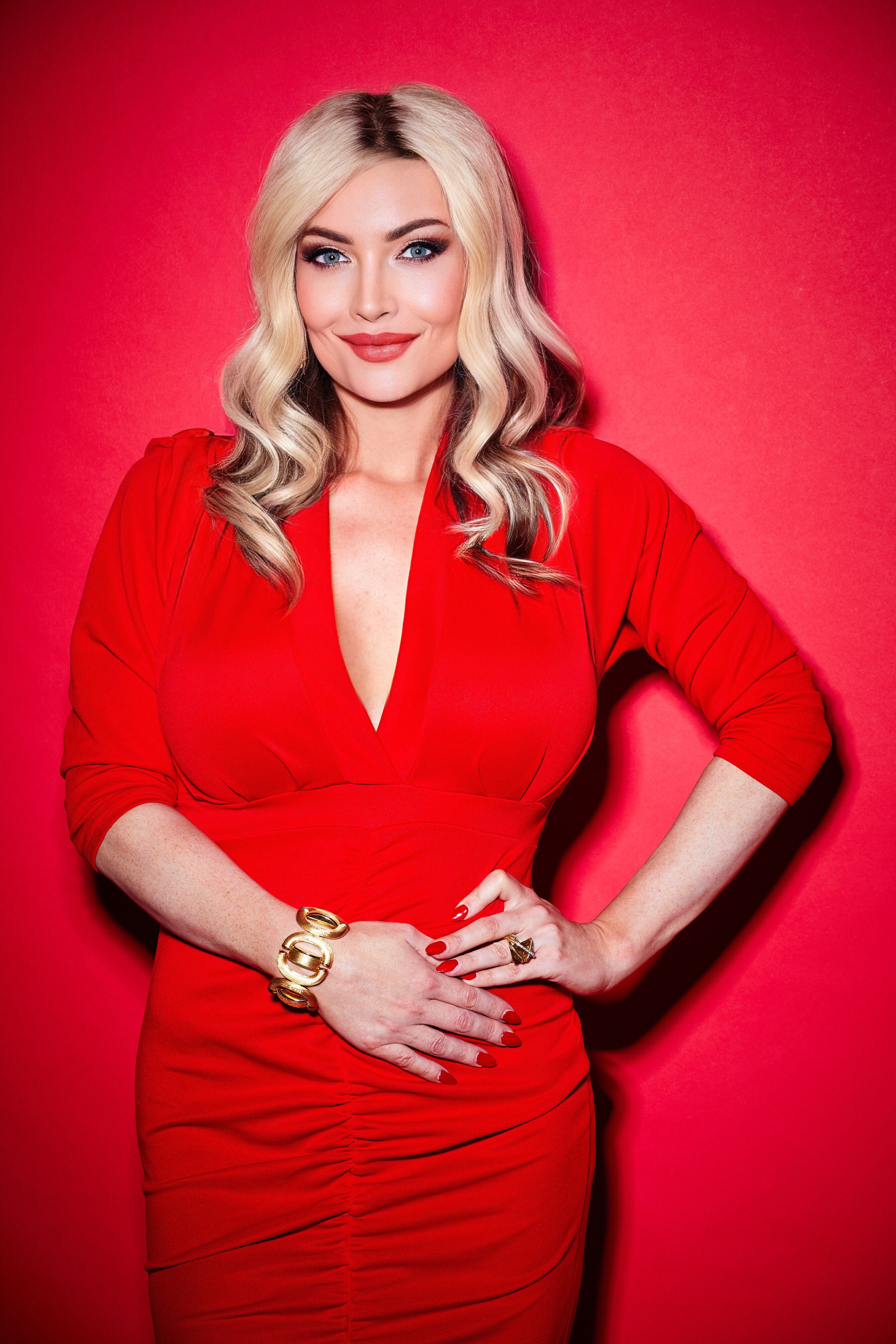 Melanie, who has represented top actors on soaps including Coronation Street, EastEnders and Emmerdale, was left devastated by their demands for her to dull down her appearance so she didn’t steal their thunder.

Speaking about the experience on the latest edition of her YouTube series Girl Talk, Melanie said: “I have been at the end of horrific female bullying, where women do not want me to look glamorous, attractive or in any way shape or form pull focus.

“That’s amazed me too because as a woman’s woman is there anyone who fights for women more than I do?

“I support other women, I was in my twenties when I met you all, I am now in my mid-forties, I have never stopped fighting for strong women.” 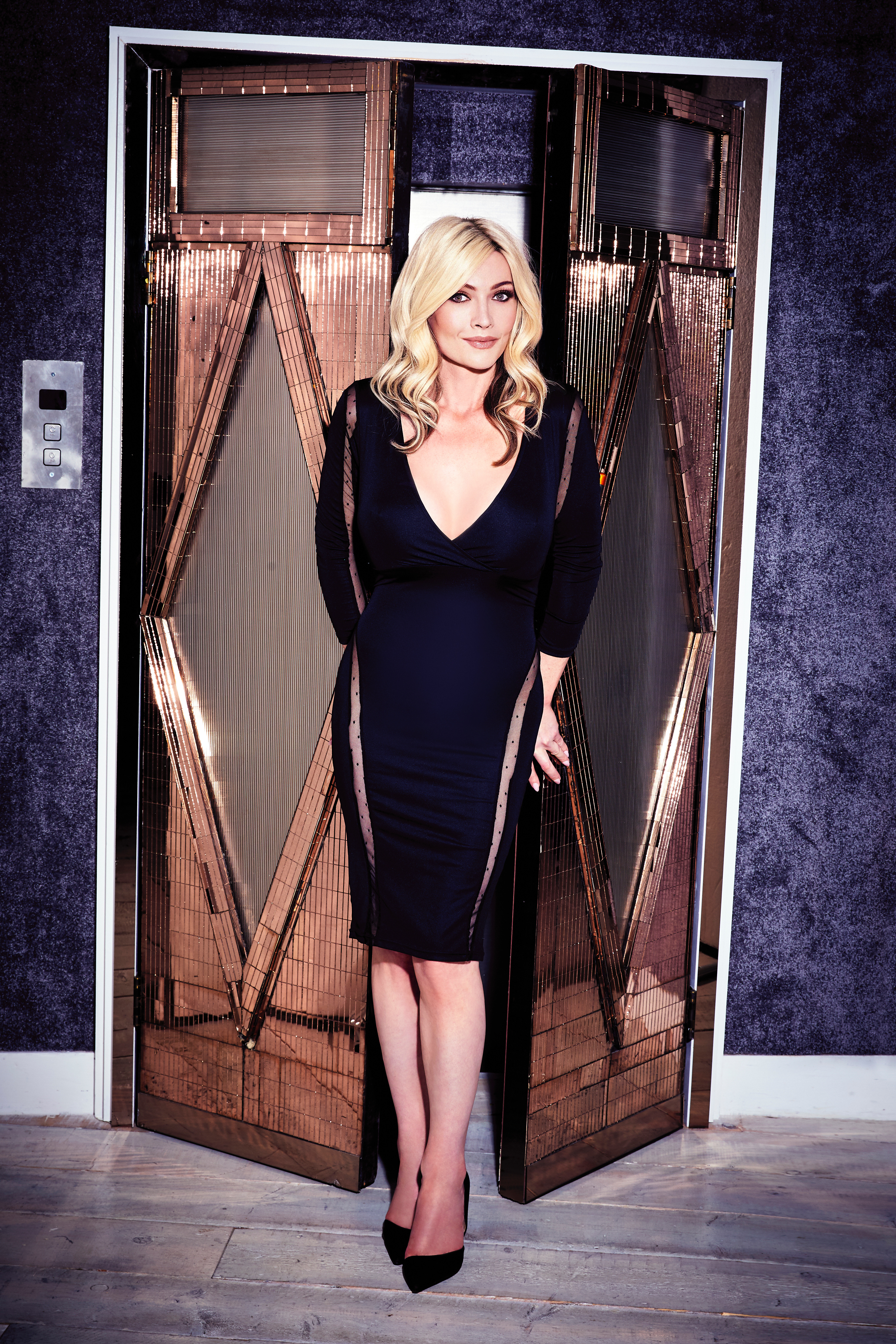 Melanie has always taken pride in her appearance 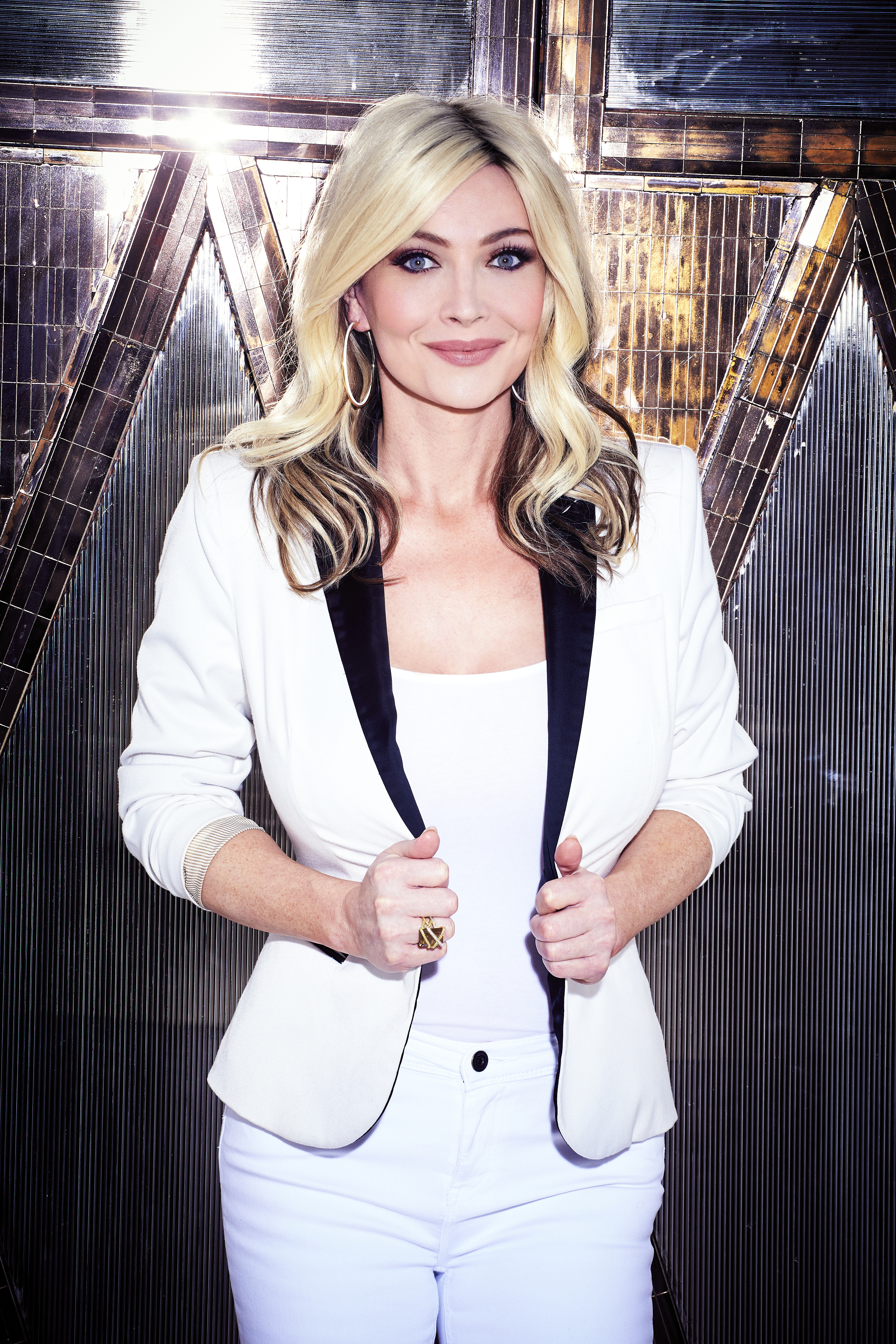 The best-selling author continued: “But I have dealt with strong women who you all would know. One woman in particular, I was at a ceremony and I was wearing a dress, maybe there was a bit of cleavage and she came up to me and said ‘I really don’t think that dress is appropriate’ and I said pardon.

“I said ‘sorry, am I talking to the woman who goes to the opening and dresses as a twig’. It all kicked off that night and it wasn’t the first night.”

Melanie, who built a reputation as one of the UK’s leading music and entertainment managers before setting up her own successful acting agency, had a run in with another client about the same thing.

She said: “Another former client came up and said some absolutely disgraceful things about what I was wearing and it was simply down to the fact that I was wearing a dress that she couldn’t wear and she wanted to put me down. 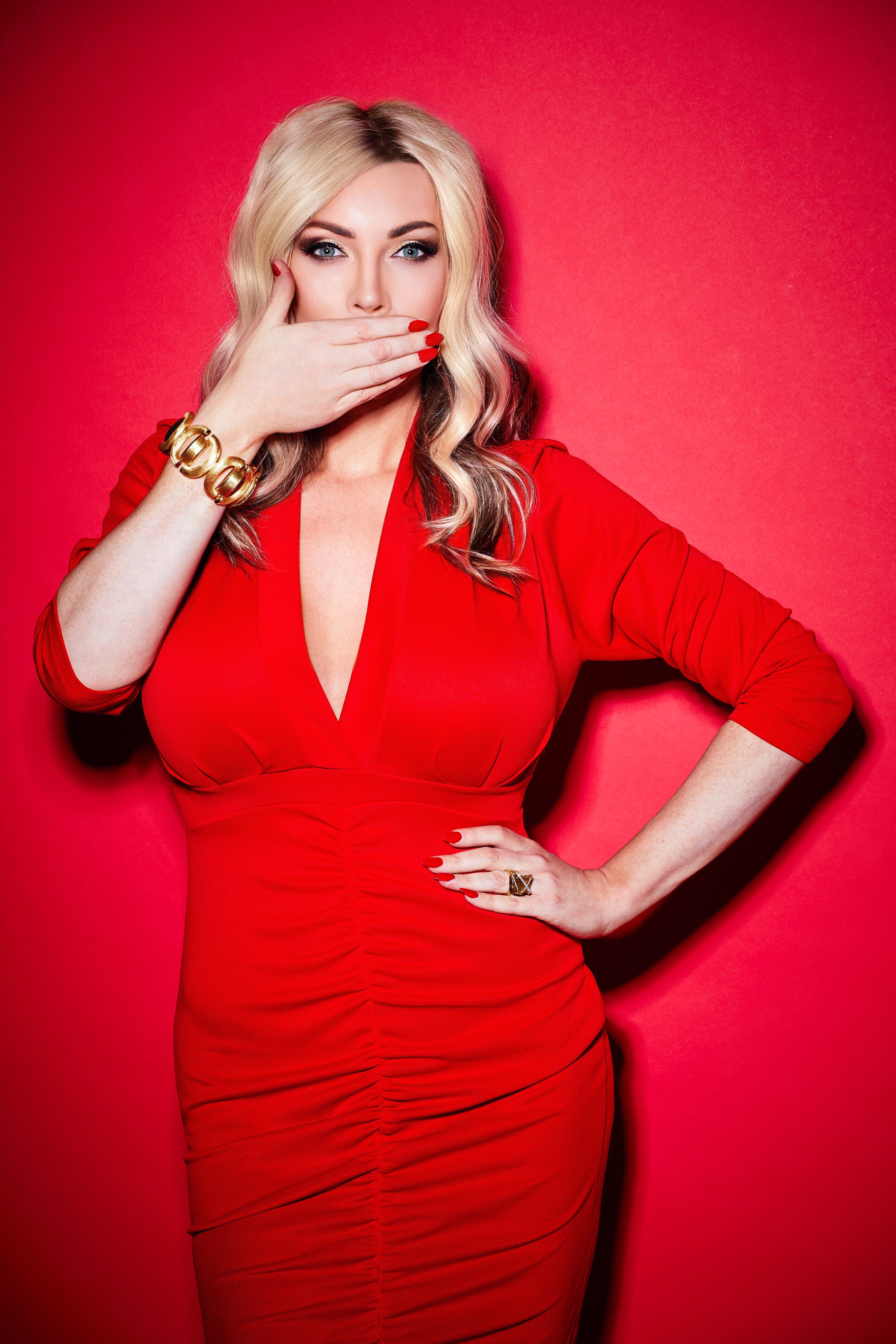 Melanie has represented some of telly and soapland’s top stars

“This woman in particular that I am talking about doesn’t have a single attractive female friend, not one of them.

“Every single woman around this woman and she’s on TV all the time, she actually said to me that every time we meet I want you to wear jeans and a polo neck.

“She thought she could tell me what to do. It’s sad that some women don’t support other women.”

Ruthless Women is available on Amazon.