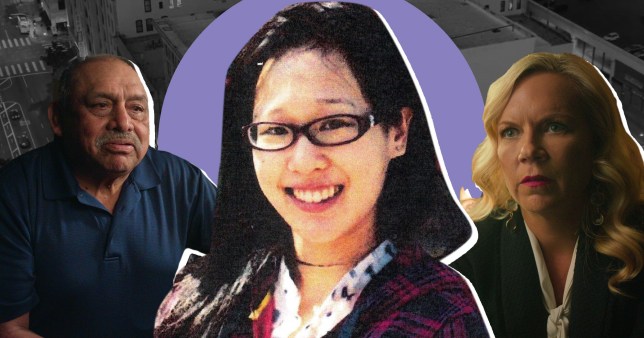 A guest at The Cecil Hotel believed one of the staff members had killed Elisa Lam (Picture: AP/ Netflix)

A guest who stayed at The Cecil Hotel believed one of the staff members had killed missing student Elisa Lam until he had watched the Netflix documentary.

Crime Scene: The Vanishing at the Cecil Hotel recounts the chilling events inside the Los Angeles building, surrounding the mysterious disappearance of Elisa in 2013.

The 21-year-old’s body was eventually discovered 19 days after she went missing in one of the water tanks situated on the roof of the hotel.

Elisa was found by the hotel maintenance man, Santiago Lopez, who had only gone on to the roof to investigate a ‘dirty water’ problem reported by guests.

Mike and Sabina Baugh, who arrived at the hotel shortly after Elisa disappeared, believed that the only explanation for Elisa’s body getting into the water tank, was if she was killed by one of the hotel staff.

However, it was only when the couple watched the full documentary, that they changed their minds. 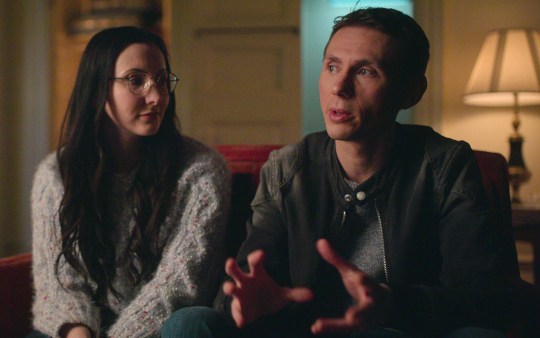 Mike and Sabina made a complaint about the water pressure (Picture: Netflix)

Speaking to Metro.co.uk about their initial theory, Mike began: ‘When we were interviewed one of the questions we were asked is, “What do we think?” (happened to Elisa).

‘What we felt was the only possibility, was that it was someone who works in the hotel because it’s very difficult to get to the roof.’

‘But by the end of the documentary, it completely changed our opinion,’ he added.

How did Elisa get into the water tank? (Picture: Netflix) 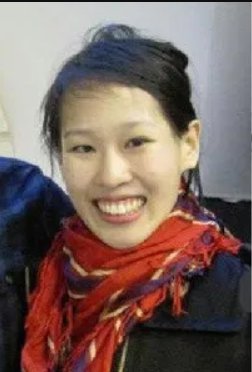 Elisa’s body was found in a water tank at the Cecil Hotel in 2013 (Picture: PA)

‘When you see everything and see what the evidence is and everyone’s side, you see how it all goes together.

‘Rather than kind of looking through a keyhole into a room and only seeing that little bit, you see the whole room. It’s clear now that it was, how it is presented in the documentary.’

Mike went on to add that at the time there was also a lot of conspiracy theories about the lid of the water tank and whether it was left open or shut when Elisa’s body was found.

Santiago Lopez was the one who found Elisa’s body (Picture: Netflix)

Amy was the manager of the hotel at the time of Elisa’s disappearance (Picture: Netflix)

Police believed that if the lid was shut then a suspect must have closed it because Elisa would not have been able to reach it herself from the inside.

However, the maintenance man claimed that the lid was open when he discovered the body.

‘One of the people that gets interviewed a lot is the manager of the hotel (Amy Price), the maintenance guy who found the body and the police,’ Mike continued.

‘One of the policemen said when she was discovered the lid was shut, but the guy who found her said the lid was open.

‘When the police officer was interviewed, there was some communication error and he just said something that wasn’t true so that that kicked off all the conspiracies.’

That little bit of misinformation is very important when you’re trying to figure out how this could have happened,’ Mike added. ‘But if the lid was closed there’s a murder, if it was open, it’s every other possibility.’

Crime Scene: The Vanishing at the Cecil Hotel is available to watch on Netflix.

Boy, 10, died saving his sister, 6, after she fell through frozen pond