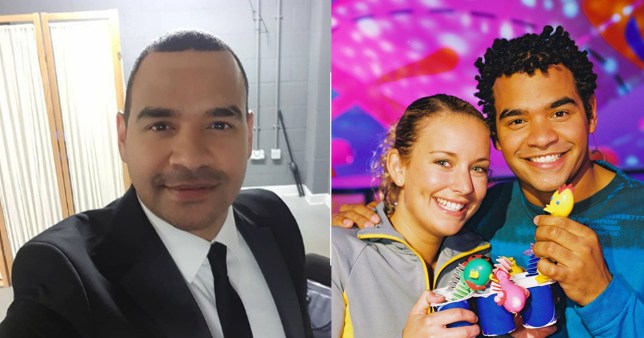 Michael Underwood has revealed he is now a primary school teacher after deciding on a career change from presenting.

The former children’s TV presenter, 45, who was famous for hosting shows on CBBC and CITV, has now turned his skills to teaching kids in the classroom after finding offers of TV work began to dry up.

He revealed to The Mirror: ‘The phone stopped ringing, it’s just not a nice place to be in.’

Michael added: ‘I needed to make a decision, I thought you know what I’ve got my teaching degree, I’ve got 20 years in broadcasting behind me, maybe I can take that skill set and put it to good use.

‘Help build children’s confidence, help them with their oracy, their presenting skills, that’s when I thought: “Yeah, let’s grab the bull by the horns and maybe take a step out into a different career.”’

Michael says he loves his new career and being able to shape future minds, after working on shows like Ministry Of Mayhem alongside Stephen Mulhern and Holly Willoughby. 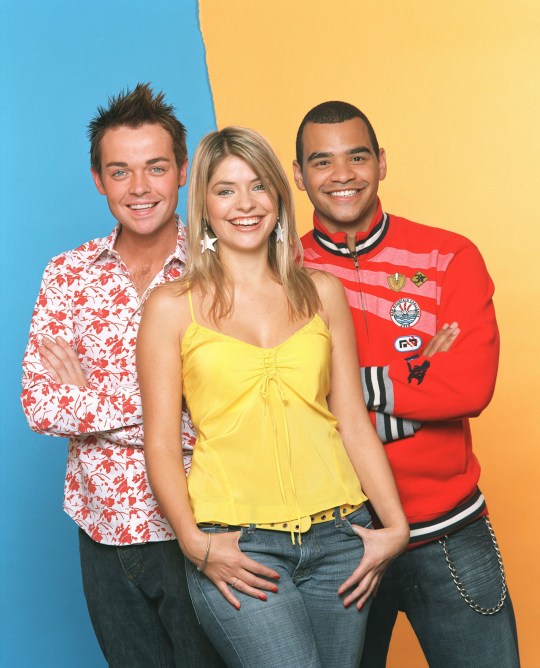 After decades in front of the camera, Michael – who is married to fellow presenter Angellica Bell – decided to retire from television in 2016 after finishing Real Stories with Ranvir Singh.

Before ending up in presenting, Michael had actually done a four-year teaching degree at university which he pursued because his ‘family could never afford to send me to drama school’.

He got into presenting when a friend ripped out an advert asking for people to send in audition tapes to the BBC for the chance to become a kids’ TV presenter and he ended up getting the job.

Michael has spent the past three years teaching year four students, aged eight and nine, at Surbiton High Boy’s Prep School, admitting it has been ‘incredibly challenging’ to think of ways to keep the class engaged while teaching remotely.

Zoella, 30, announces she is pregnant with her first child with the baby girl due to arrive in September