CATHERINE Zeta Jones was amongst the stars to pay tribute to Dame Angela Lansbury this evening following the news of her death.

Dame Angela – best known for her portrayal of Jessica Fletcher in American drama series Murder, She Wrote – died in her sleep five days before her 97th birthday. 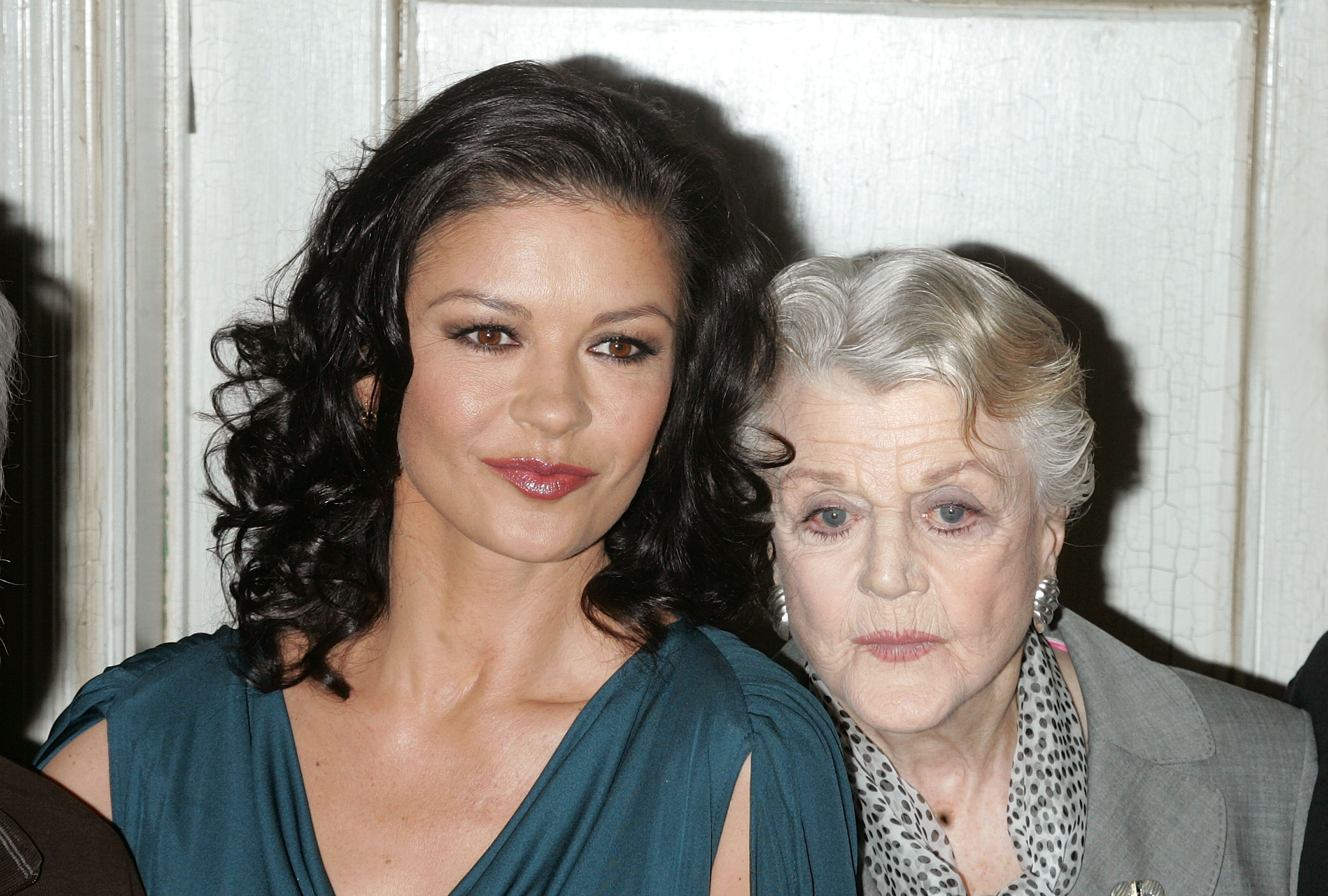 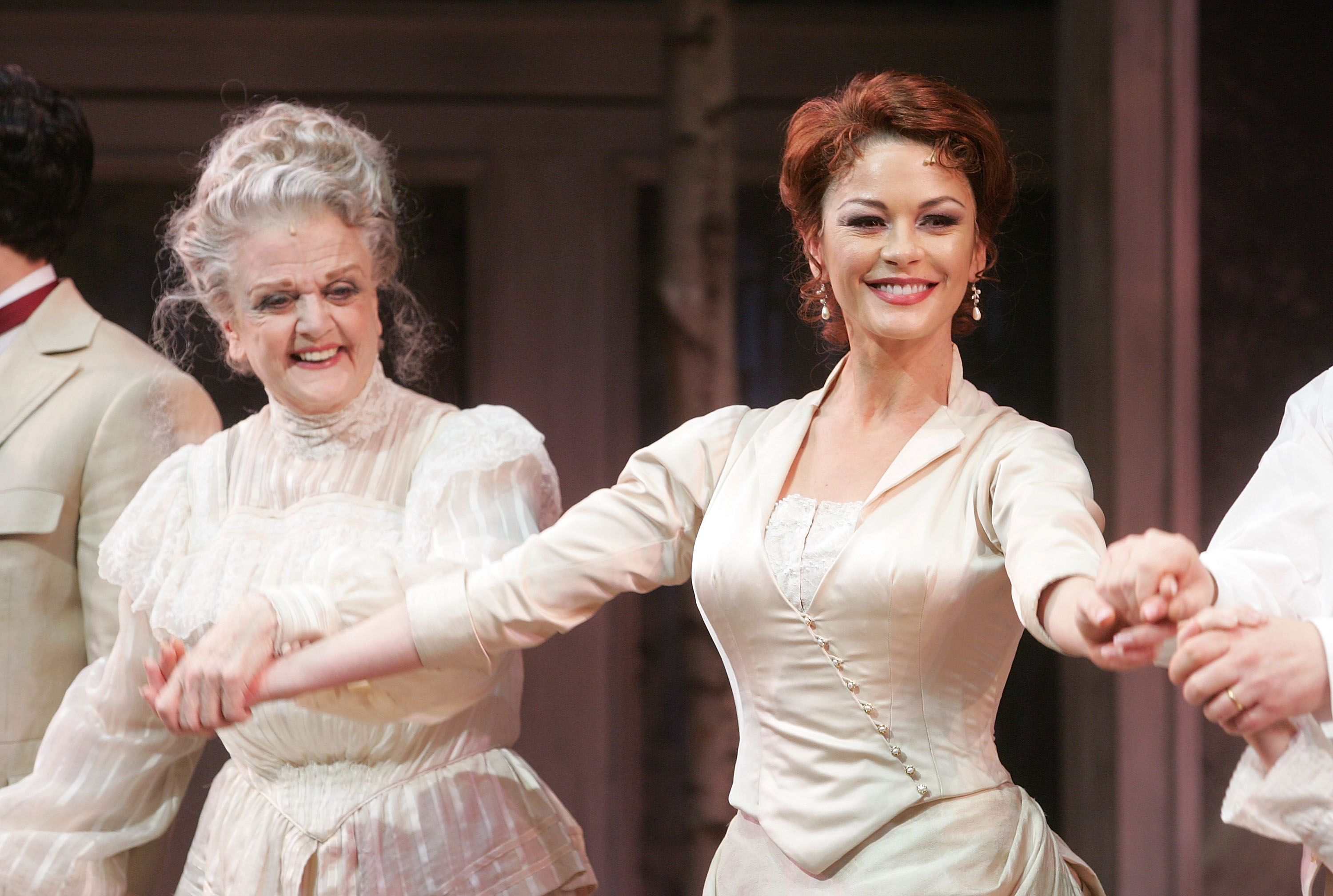 Catherine, 53, who appeared on stage in A Little Night Music with the icon, shared a series of pictures and wrote: “Dearest, Darling, Dame Angela Lansbury. May you Rest In Peace. Our Broadway double act will forever be one of the joys of my life.

“As the lights dim for you on ‘The Great White Way’ you shall glow forever in our heart. Love you Angela, Catherine. 🙏🏻.”

He said on Twitter: “Angela Lansbury, who graced the stage for decades winning five Tony awards and brought the sleuthing Jessica Fletcher into our living rooms for a dozen years, has passed. A tale old as time, our beloved Mrs. Potts will sing lullabies to us now from the stars. Rest, great soul.” 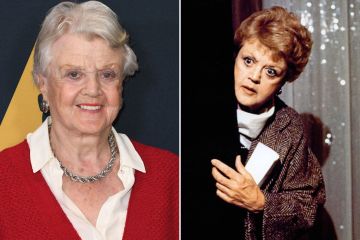 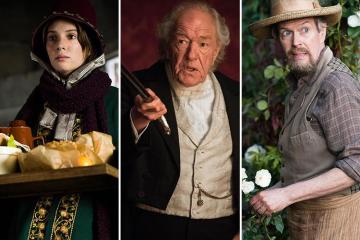 Actor Josh Gad shared a photo of himself with Dame Angela Lansbury and shared: “It is rare that one person can touch multiple generations, creating a breadth of work that defines decade after decade. #AngelaLansbury was that artist.

“From ‘Mame’ to ‘Bedknobs’ to ‘Murder She Wrote’ to ‘B&TB’ to ‘Mary Poppins Returns’ she touched 4 generations. RIP Legend.”

“Even though I had to pee I refused to leave my seat during intermission. I spent the 15 minutes chatting with her instead.

“She was incredibly lovely and I’m so glad I had that brief time with her. RIP Angela.”

Dame Angela enjoyed a stellar career spanning across eight decades, entertaining millions in her many film, theatre and television roles.

She voiced Mrs Potts in the beloved 1991 Disney musical Beauty and the Beast – singing one of the most famed songs, Tale As Old as Time.

Dame Angela was one of the last surviving stars of the Golden Age of Hollywood cinema.

Her family said in a statement: “The children of Dame Angela Lansbury are sad to announce that their mother died peacefully in her sleep at home in Los Angeles at 1:30am today, just five days shy of her 97th birthday.

“In addition to her three children, Anthony, Deirdre and David, she is survived by three grandchildren,

“She was proceeded in death by her husband of 53 years, Peter Shaw.

“A private family ceremony will be held at a date to be determined.” 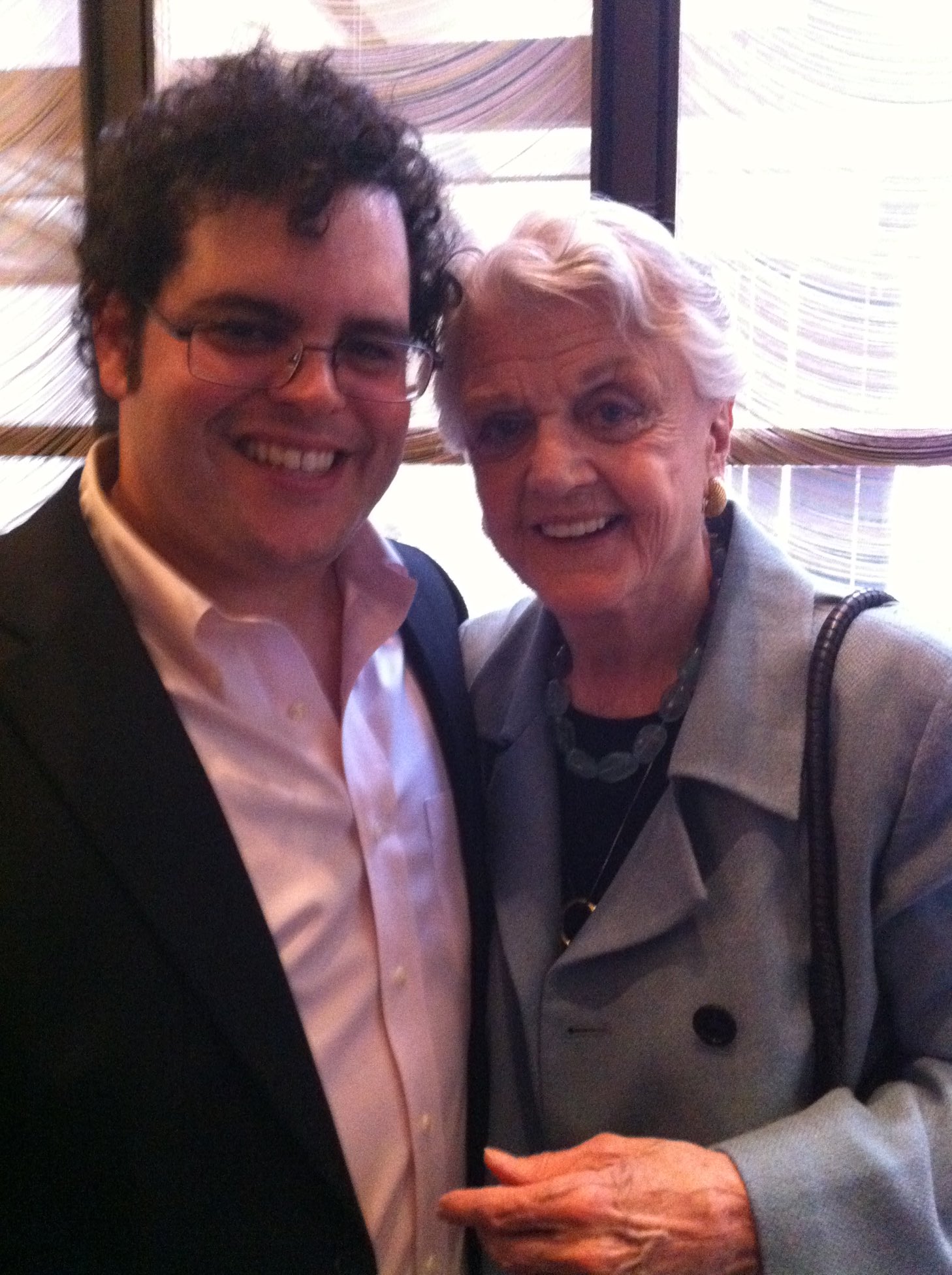 Josh Gad shared a picture of himself with Dame Angela 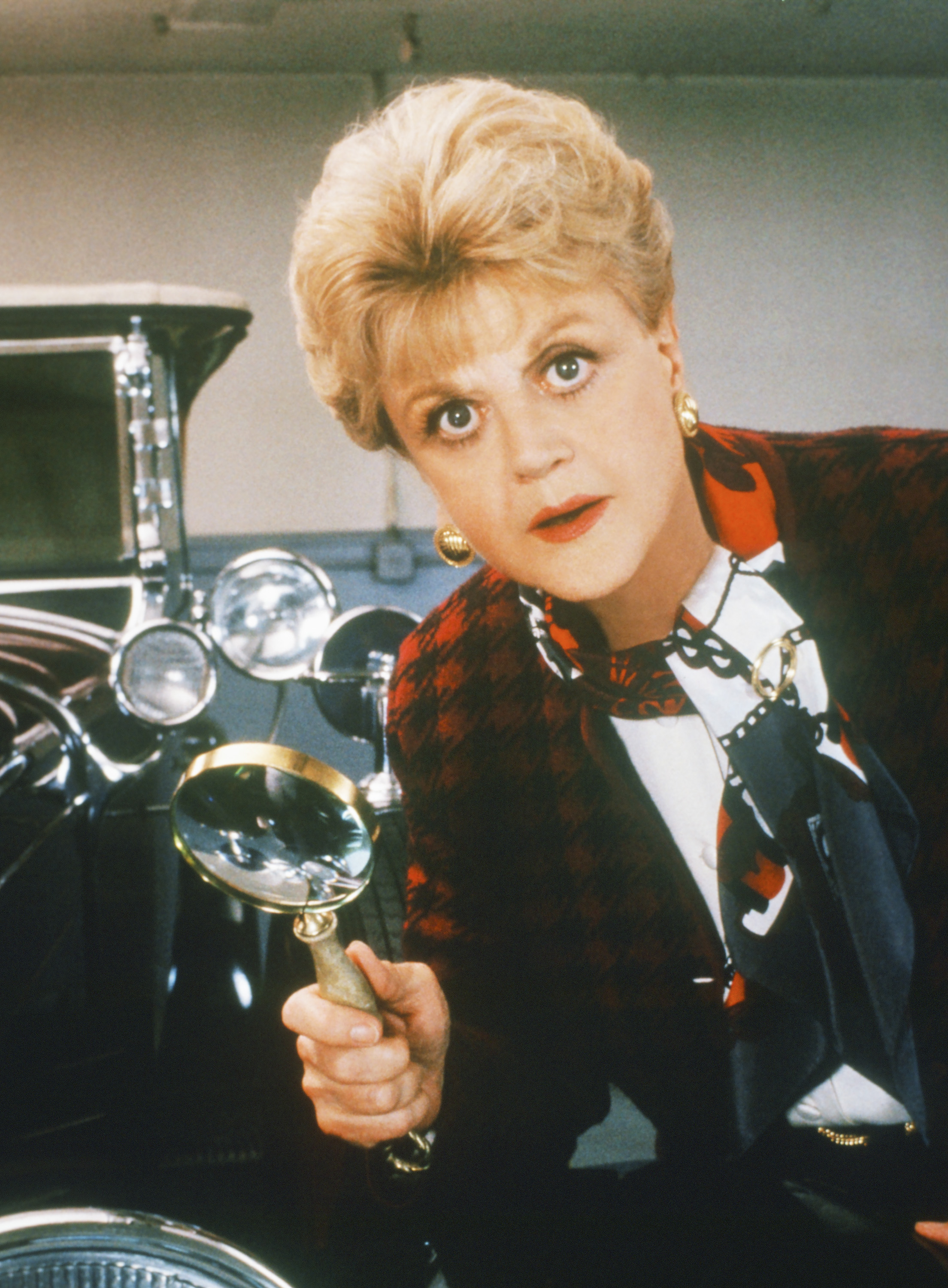