CAT Deeley will host Lorraine next week in her first solo presenting role in the UK in 14 years.

The TV star’s new gig filling in for regular host Lorraine Kelly comes hot on the heels of an appearance on Ant & Dec’s Saturday Night Takeaway. 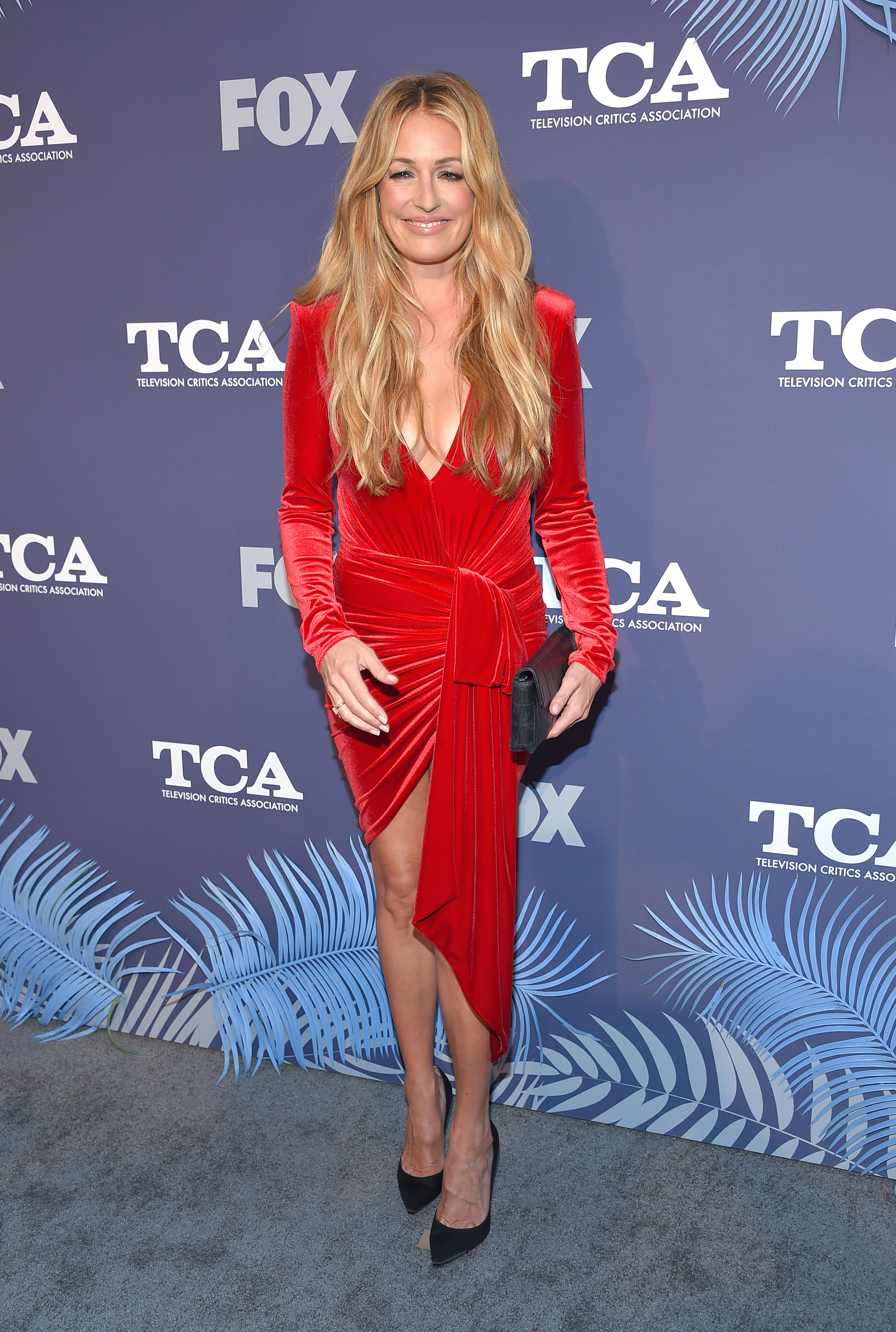 Cat Deeley is presenting Lorraine all next weekCredit: The Mega Agency

Cat, 44, told the Mirror: “Lorraine has kindly entrusted me with her show while she has a break over Easter.

“I’m so happy to be back at ITV for the coming week and looking forward to meeting some people I’ve wanted to ­interview for sometime and also welcoming some old friends on air.”

Her five-day stint will be packed with star guests including Louise Redknapp, Stacey Solomon and Tom Odell.

Lorraine editor Victoria Kennedy said: “Next week the lovely Cat Deeley will take to the helm of Lorraine, providing viewers at home with much-needed Easter enjoyment. 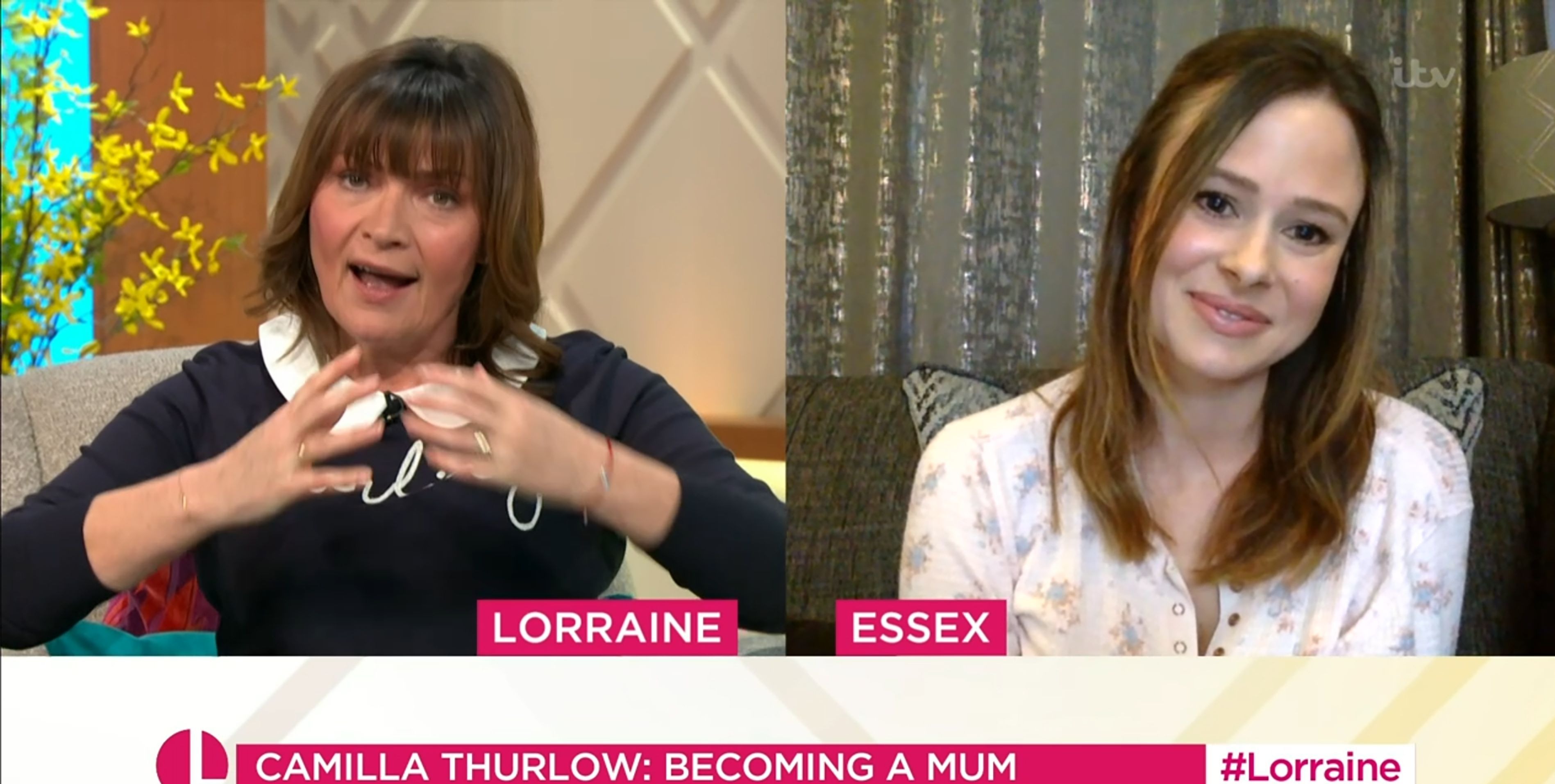 Lorraine Kelly is taking a break for EasterCredit: Rex

“As a huge fan of SMTV, I’m more than just a bit delighted. And of course we look forward to welcoming Ranvir back too. We’ve got a great lineup of Easter guests joining us.”

GMB’s Ranvir Singh will then take over for the second week of Lorraine’s Easter break.

Cat has spent the past 14 years living in America with husband Patrick Kielty and their sons Milo and James.

She is best known Stateside for hosting So You Think You Can Dance.

Her recent reunion with SM:TV co-stars Ant and Dec was a hit with fans.

Together they made a new episode of Chums for the End of the Show Show.

After Ant revealed he had failed to officially register the pair’s wedding back in 2001, he was left with no choice but to get ordained to host the ceremony again. 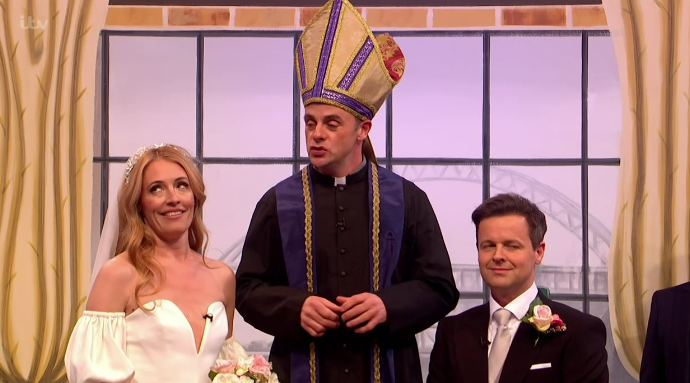 They all turned out to see Dec and Cat tie the knot in front of the Archbishop of Anterbury.

However, in typical Chums fashion there was a massive cliffhanger as Sting, speaking on a video call, teased Dec had a big secret that could ruin his and Cat’s relationship.

The credits rolled as the voiceover joked viewers would have to wait another 20 years for the outcome. 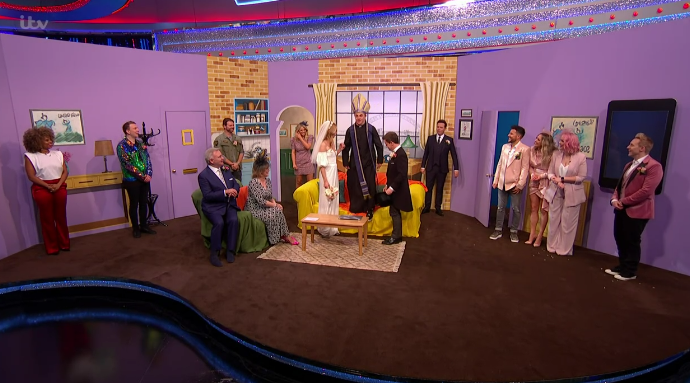 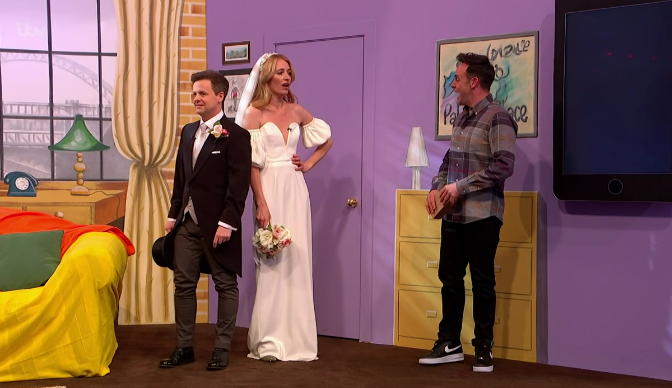