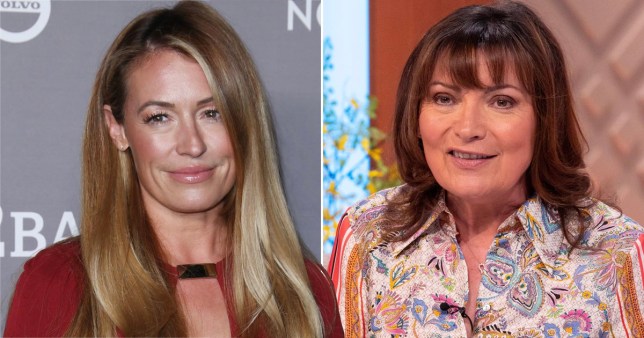 Cat Deeley will be on our screens for a whole week (Picture: Rex)

Cat Deeley is making her UK presenting comeback by taking over for Lorraine Kelly on her show during the Easter holidays.

The star, who has had huge success as the host of So You Think You Can Dance? in the US, is returning to our side of the pond for the first time in 14 years for a one-off spot.

Following her reunion with her SMTV chums Ant and Dec on Saturday Night Takeaway earlier this month, we can’t wait.

Confirming the news, Cat told The Mirror: ‘Lorraine has kindly entrusted me with her show while she has a break over Easter.

‘I’m so happy to be back at ITV for the coming week and looking forward to meeting some people I’ve wanted to ­interview for sometime and also welcoming some old friends on air.’

‘Next week the lovely Cat Deeley will take to the helm of Lorraine, providing viewers at home with much-needed Easter enjoyment,’ Victoria Kennedy, editor for Lorraine, said. 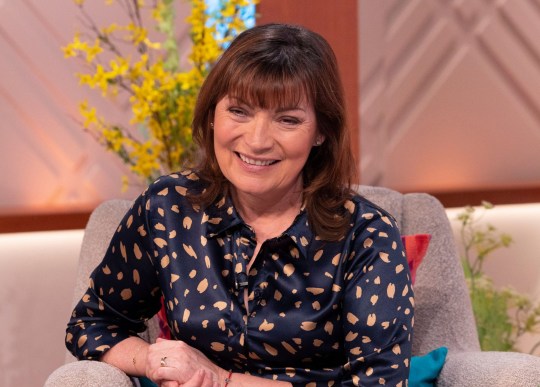 Lorraine will be taking a break over Easter (Picture: Rex)

‘As a huge fan of SMTV, I’m more than just a bit delighted. And of course we look forward to welcoming Ranvir [Singh] back too.

‘We’ve got a great lineup of Easter guests joining us.’

Alongside Ant and Dec, Cat has recently been celebrating her time on 90s favourite SM:TV Live, with a reunion special airing at the end of last year. 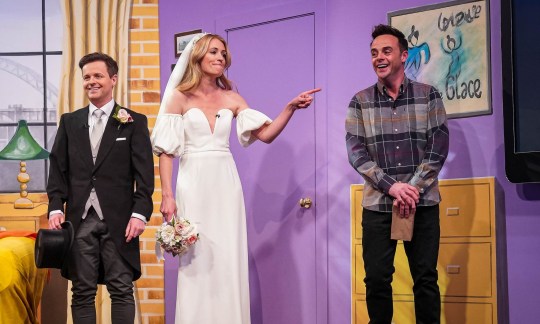 Cat recently returned to the UK for a reunion with Ant and Dec (Picture: ITV) 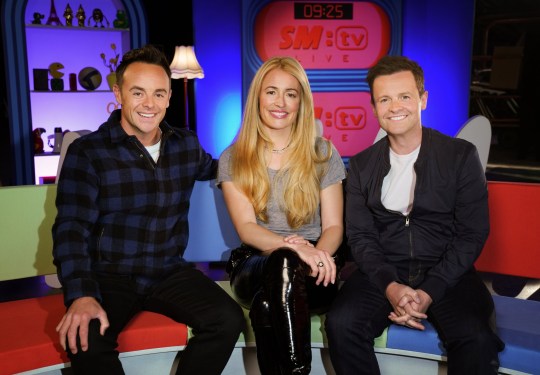 When coronavirus lockdown put a halt to plans for a full one-off episode, the trio instead hosted a retrospective celebrating some of their more memorable moments.

On Saturday Night Takeaway, the gang revived Friends parody Chums for a one-off, with Cat and Dec finding out that due to a cock-up from Ant, they hadn’t been married for 20 years.

In a hilarious comedy skit, their celeb pals including Steps, Sting, Simon Pegg, Emily Atack and Eamonn Holmes and Ruth Langsford made an appearance as their friends and family.

After leaving SM:TV Live, Cat found her major break in the US on So You Think You Can Dance in 2006, and hosted 240 episodes of the show through to 2018.

She later tried her hand at acting in Hulu series Deadbeat, playing Camomile for 16 episodes.

Lorraine airs weekdays at 9am on ITV.