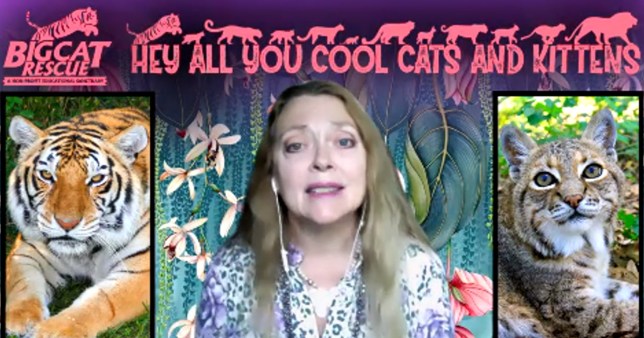 Tiger King’s Carole Baskin has refused to take part in season 2 of the Netflix documentary after feeling she was ‘misled into taking part in a freak show’.

The Big Cat Rescue owner’s ongoing feud with eccentric roadside zoo businessman Joe Exotic took centre stage in the smash-hit documentary, with Exotic eventually going to prison for attempting to hire a hitman to kill her.

But Carole was also vilified by viewers, as an episode was dedicated to the disappearance of her second husband Don Lewis.

During the episode, Exotic repeatedly made elaborate allegations that she ‘killed him and fed him to the tigers’ despite no evidence.

As a result, Carole and new husband Howard Baskin have refused to have any part in the upcoming episodes, saying they were betrayed by directors Eric Goode and Rebecca Chaiklin.

Speaking to RadioTimes.com, Carole said: ‘It was just a few weeks ago that Rebecca Chaiklin had reached out asking if we could clear the air. 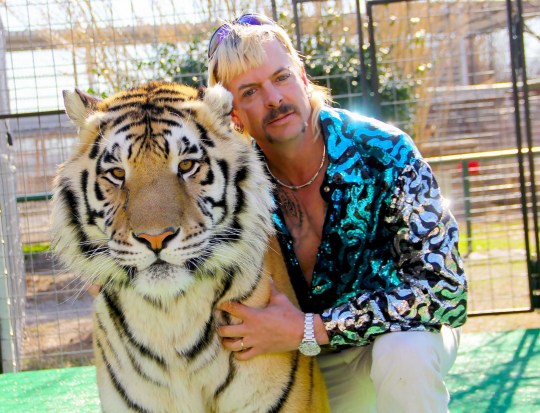 ‘I have been speaking about how we had been so misled into thinking this was going to be the Blackfish for big cats and then it turned out to be the freak show that they produced.

‘So when she said she wanted to clear the air, I felt like, you know, that’s just absolutely ridiculous. It was so obvious that I had been betrayed by them.

‘Why would she ever think that I would be willing to speak to them again? And so I told her to just lose my number.’

Carole denies any and all connection to the bizarre disappearance of husband Lewis, who was legally declared dead in 2002.

She told the website that Tiger King ‘gave Exotic and his team a microphone’ for their baseless accusations against her.

Exotic even put his allegations into song – with country track Hey Kitty Kitty laying out his accusations against her and the music video featuring a Carole lookalike feeding her husband to tigers.

‘I heard something like 64 million people have seen it and they never would have got that kind of attention on their own,’ she said.

‘People can easily look up [what happened] if they have any interest at all because of the court records and see that most of the stuff they were saying was just untrue.’