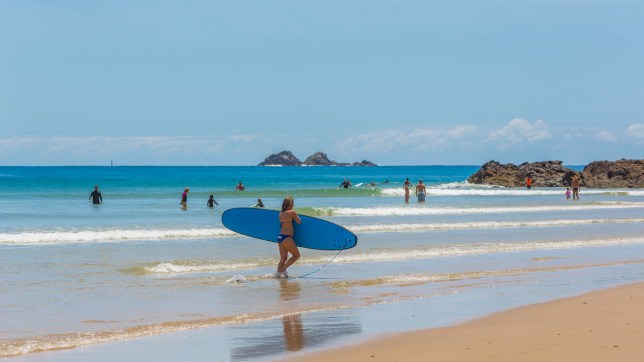 Byron Bay will be the dreamy backdrop of a new reality show (Picture: Universal Images Group via Getty Images)

Byron Baes is a newly-announced reality show – sorry, docu-soap series – landing on Netflix which will focus on the lives of Aussie beach-dwelling influencers and just hook it to our veins already.

If Married At First Sight is anything to go by, the Australian series is sure to bring the beached and bronzed drama in buckets.

To really make us feel blessed with a UK summer, the series is apparently set to bring us ‘a feed of hot Instagrammers living their best lives, being their best selves, creating the best content’.

‘We can’t wait for you to meet our Baes!⁣⁣’

The series has been described as a ‘love letter to Byron Bay’, which counts Avengers star Chris Hemsworth and Zac Efron as inhabitants.

According to the announcement: ‘It’s not just Chris and Zac’s backyard, it’s the playground of more celebrity-adjacent-adjacent influencers than you can poke a selfie stick at. 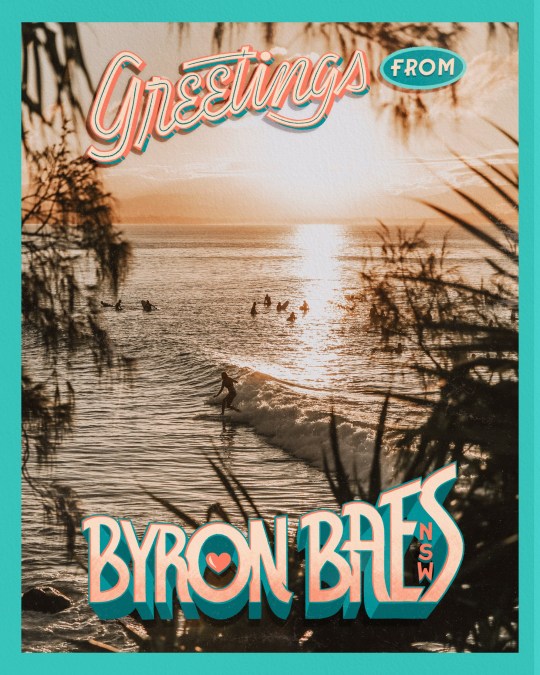 ‘But PLOT TWIST: Don’t write these Baes off too quickly. There’ll be fights, flings and heartbreak; but beneath every perfect post is a very real desire not just for ‘likes’, but to be liked, dammit, for who you are.’

For MAFS Australia fans, Byron Baes will be executive produced by Emma Lamb, who also worked on the marriage experiment of our dreams.

Those appearing in the series are yet to be announced, however Julian Morgans, who will serve as executive producer, told Guardian Australia casting is almost ‘buttoned up’ and will feature a ‘juicy crowd’ of ‘all sorts of people … Some are your classic fashion influencers. We’ve got other people who’ve come from an Aquarian background – fire twirling and drum circles – and others who are more involved in the business of influencing’.

While we may be prepping ourselves for the influx of Kombucha and smashed avocado – should the series make its way onto Netflix UK screens – the jury is out with many criticising the anticipated series.

One mused on Twitter: ‘So many people hating on #ByronBaes already but we all know you’re all gonna watch it and subsequently make room for this crap to be made.’

Another was being a tad more cynical, noting: ‘#ByronBaes could be a rich source of schadenfreude but it is surely also a sign of end times.’

Still, Que Minh Lu, Netflix’s director of content for Australia and New Zealand, told Sydney Morning Herald: ‘People can find it easy to write off those who have influencer lifestyles and careers.”

‘But at the end of the day,” she adds, “aren’t we all curating our lives before we put them out on social media?’

And who are we to judge? We’ve already got the popcorn prepped in anticipation.