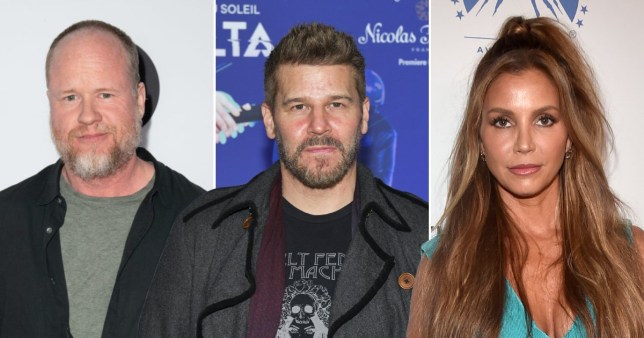 Buffy The Vampire Slayer star David Boreanaz has responded to Charisma Carpenter’s claims about the show’s creator Joss Whedon, saying he is ‘proud’ of his co-star.

Earlier this week, Carpenter, who played Cordelia Chase on the supernatural series, released a statement online accusing Whedon of creating a ‘hostile and toxic environment’ on set, writing: ‘Joss has a history of being casually cruel’.

Several Buffy actors have since spoken out about the claims, including Eliza Dushku, Amber Benson, James Marsters and the show’s lead, Sarah Michelle Gellar, who said: ‘While I am proud to have my name associated with Buffy Summers, I don’t want to be forever associated with the name Joss Whedon’, adding that she stands ‘with all survivors of abuse’.

Michelle Trachtenberg, who joined the show at 15 as Buffy’s younger sister, alleged that Whedon wasn’t permitted to be left alone in a room with her, although she did not add why the supposed rule was established. Whedon is yet to comment on the allegations.

For the past few days, Buffy fans have called on David – who played Angel in the programme and its spin-off – to release a statement about the claims made against Whedon.

Having previously wiped his Instagram account, with the exception of one post on his grid and posts on his Instagram Story, the actor has now shared a message in direct response to Carpenter’s statement on Twitter, replying: ‘I am here for you to listen and support you. Proud of your strength.’ 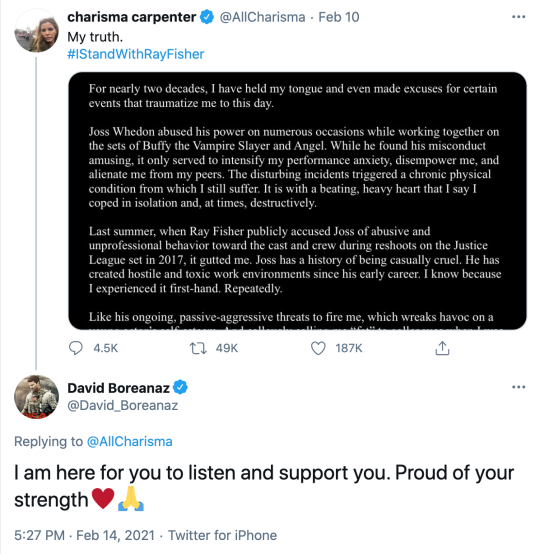 David’s Twitter profile was previously set as private, meaning that only approved Twitter users could see what he posted on the social media platform.

However, his profile is now public again, so anyone on Twitter can view his tweets. 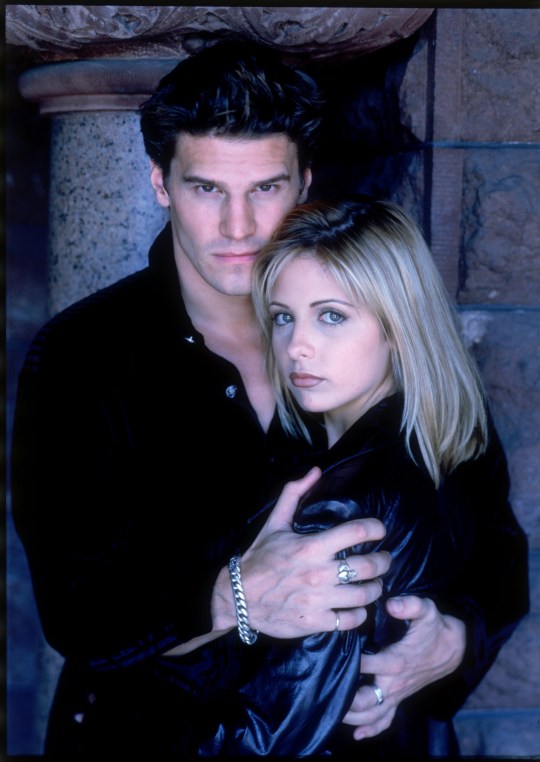 Boreanaz, pictured with Gellar in Buffy, had been urged by fans to speak out against Whedon (Picture: 20th Century Fox Television/Kobal/REX)

On Saturday, a writer who worked on Firefly, another drama TV series created by Whedon, released a statement on Twitter claiming that the film director thought ‘making female writers cry was hysterical’.

In his tweet, Jose Molina wrote: ‘”Casually cruel” is a perfect way of describing Joss. He thought being mean was funny.

‘Making female writers cry during a notes session was especially hysterical. He actually liked to boast about the time he made one writer cry twice in one meeting.’

The recent allegations made against Whedon come after actor Ray Fisher made similar claims about his time on the set of superhero film Justice League, which Whedon directed after Zack Snyder stepped down from the project.

Metro.co.uk has contacted Joss Whedon’s reps for comment regarding the allegations.

Mum claims she can shoot breast milk out of her ARMPIT