BUCKHEAD Shore is a new reality TV series from MTV that will follow the lives of nine young adults who live together for the summer.

It is expected to add to MTV’s already successful reality show franchise that includes hits like Jersey Shore, The Hills, and Teen Mom.

The cast of Buckhead Shore includes: 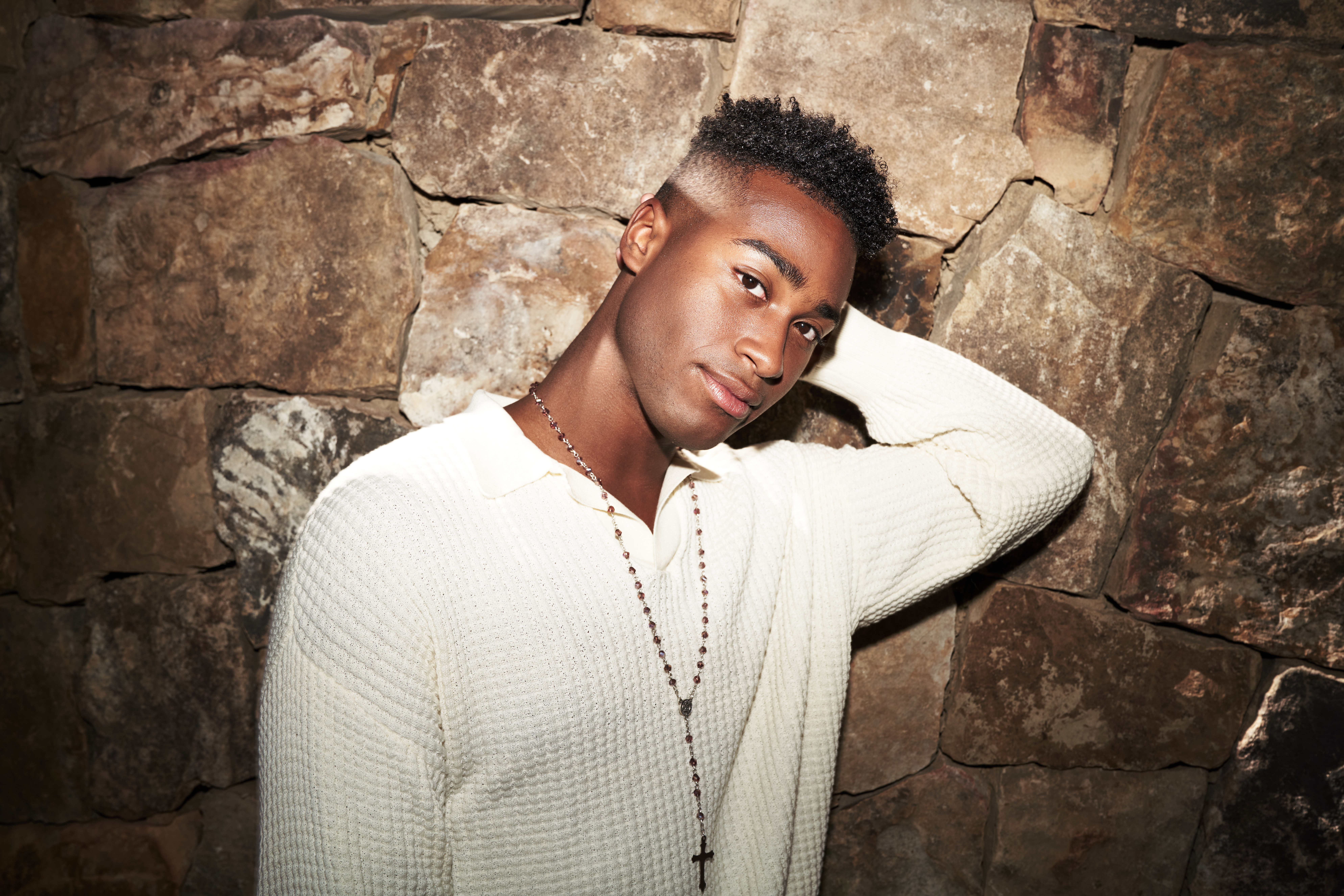 Adamo Giraldo is described as fun and feisty and is often the life of the party. 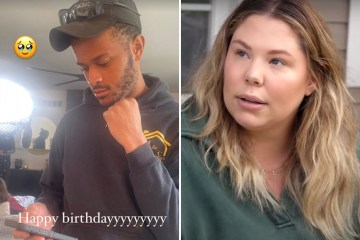 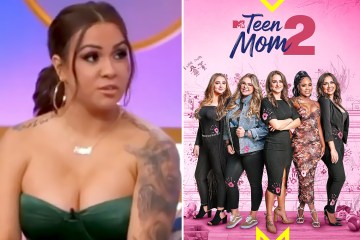 Despite his upcoming role, little information is available on his personal life, but according to his MTV bio, he has a desire to reveal his true self to his mother. 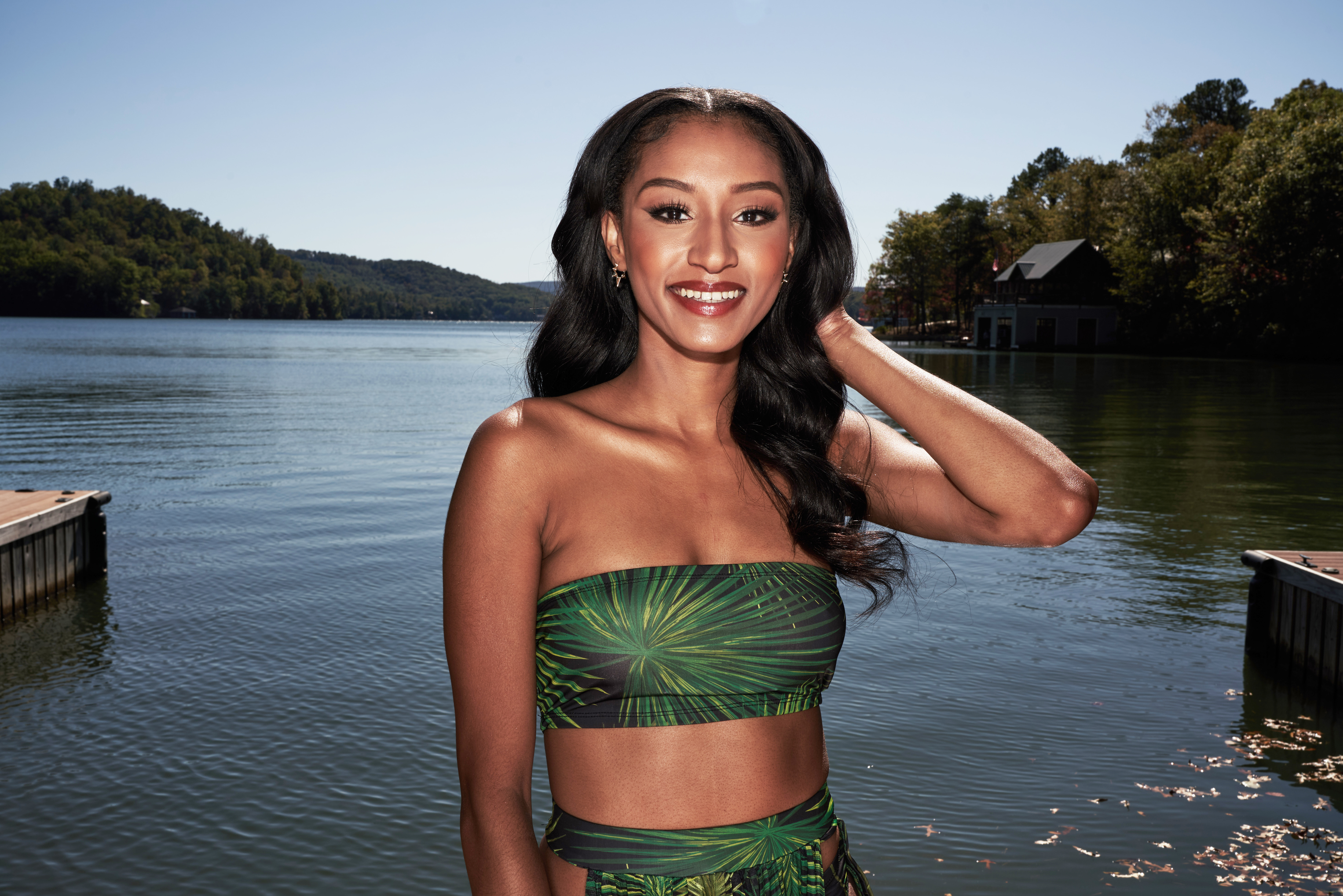 Bethania Locke is a social media influencer and often posts about her life on Instagram, where she has over 9,000 followers.

She has been described as the voice of reason amongst the cast members and is looking to venture into the world of dating. 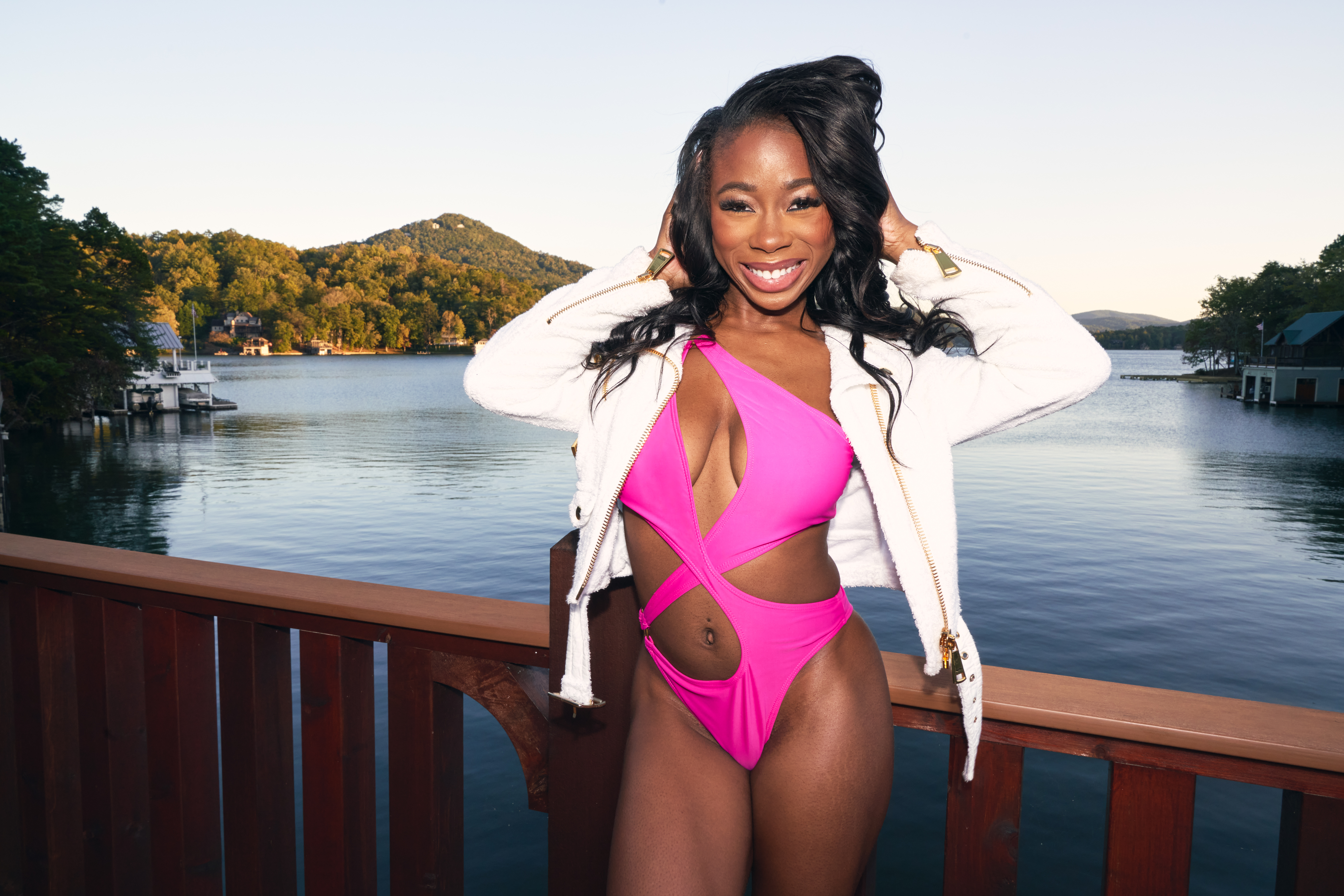 Chelsea Prescott is also a social media influencer and often posts about her life on Instagram.

She is known for her bubbly and magnetic personality but will reportedly find herself in precarious situations this upcoming season. 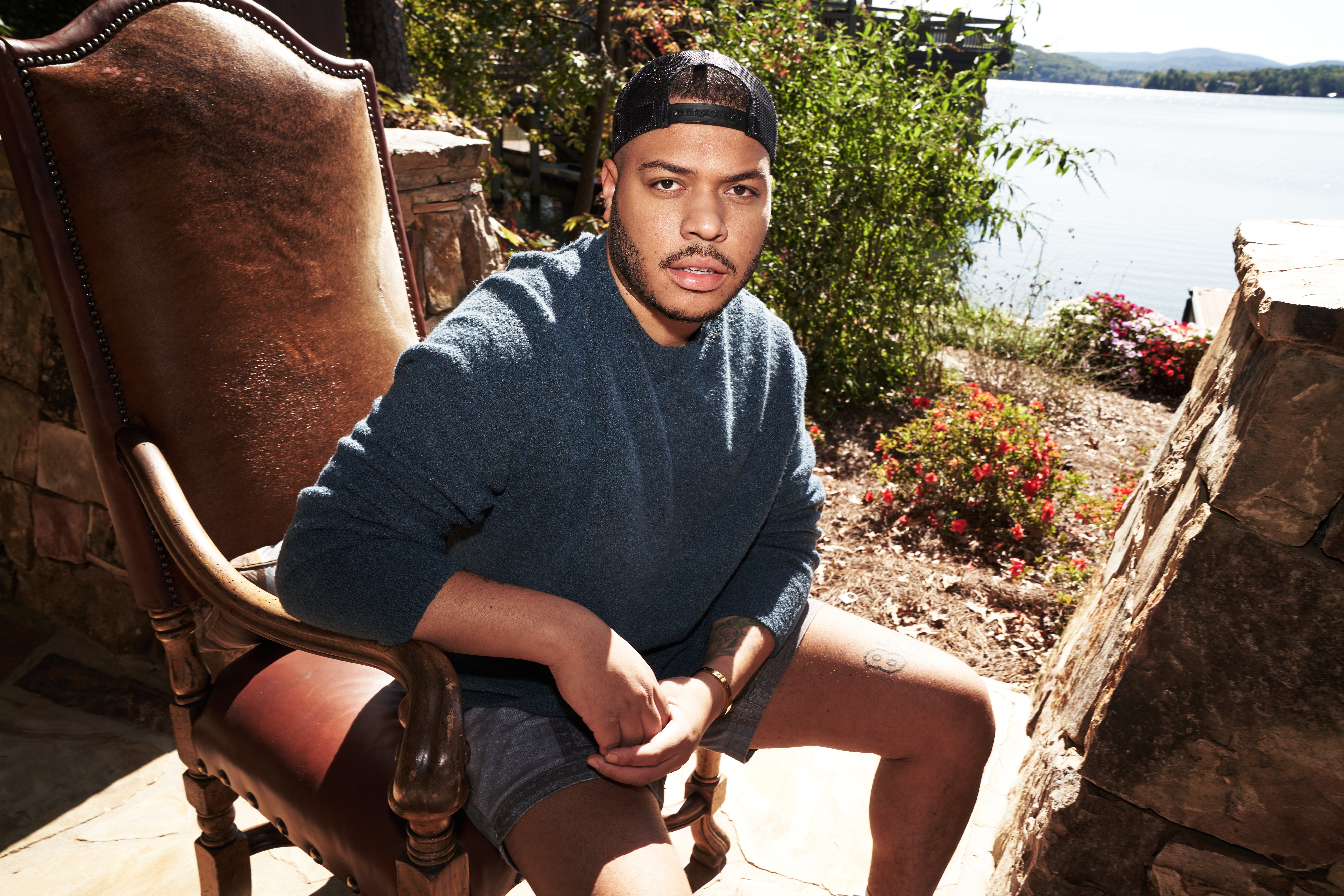 DJ Simmons has been in the spotlight most of his life and is known as the son of Grammy Award-winning music producer and songwriter Daryl Simmons.

He is looking to follow in his father’s footsteps. 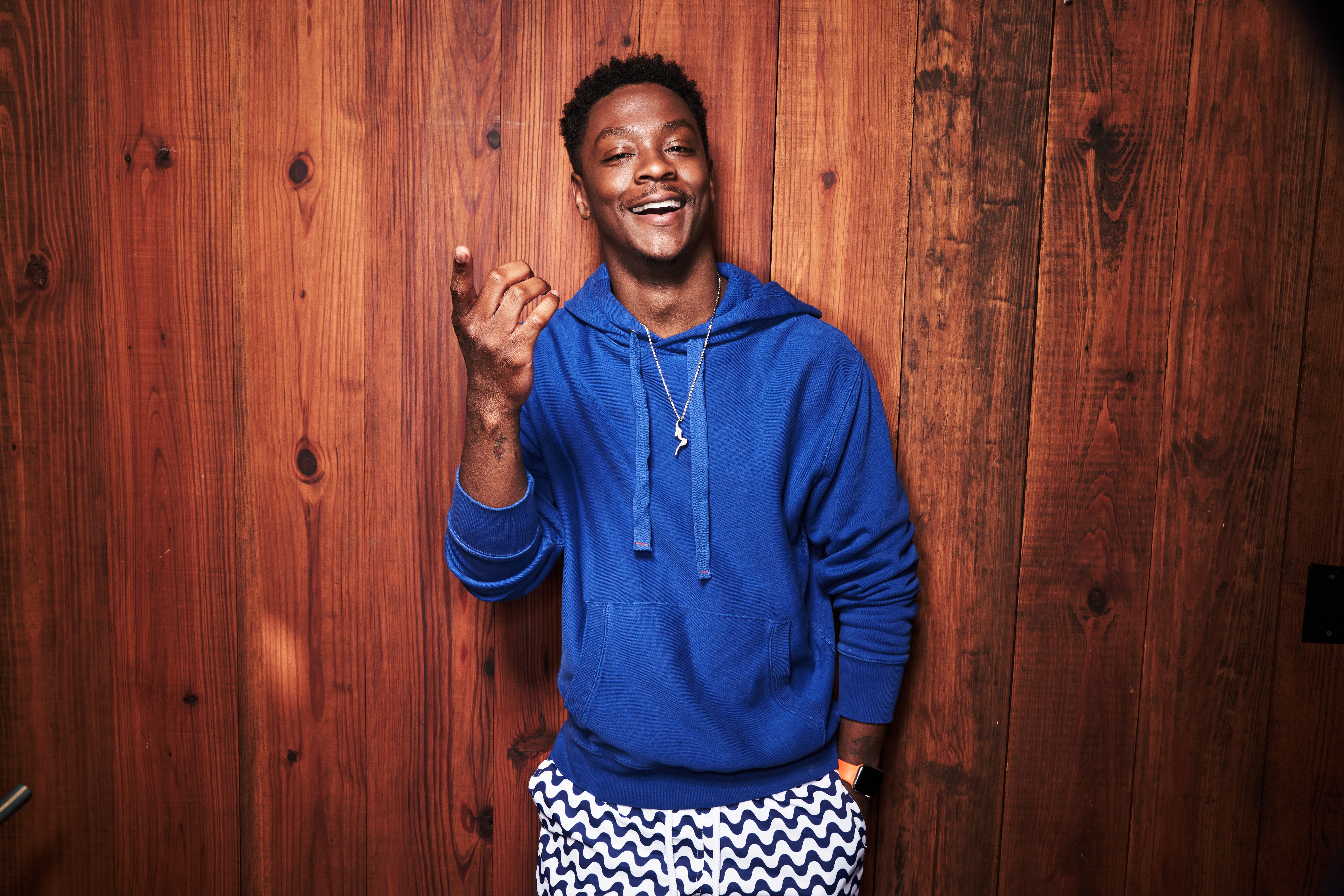 Juju Barney is known for his outlandish quips and easygoing personality.

He is also the son of the owner of the world-famous strip club Magic City. 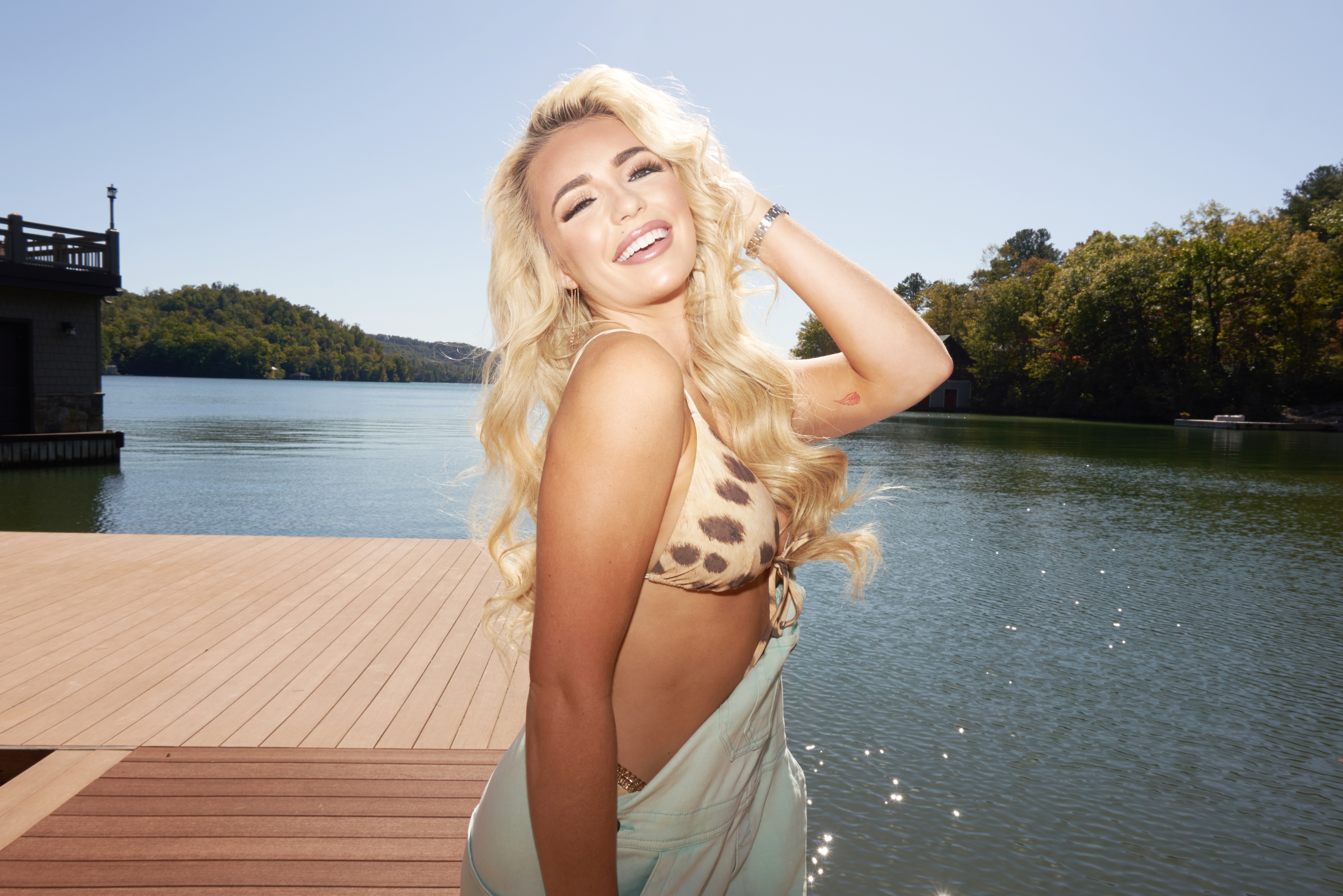 Katie Canham is known as a digital creator and often posts about her life on Instagram to over 20,000 followers.

She recently lost her mother and is reportedly struggling to figure out her career path. 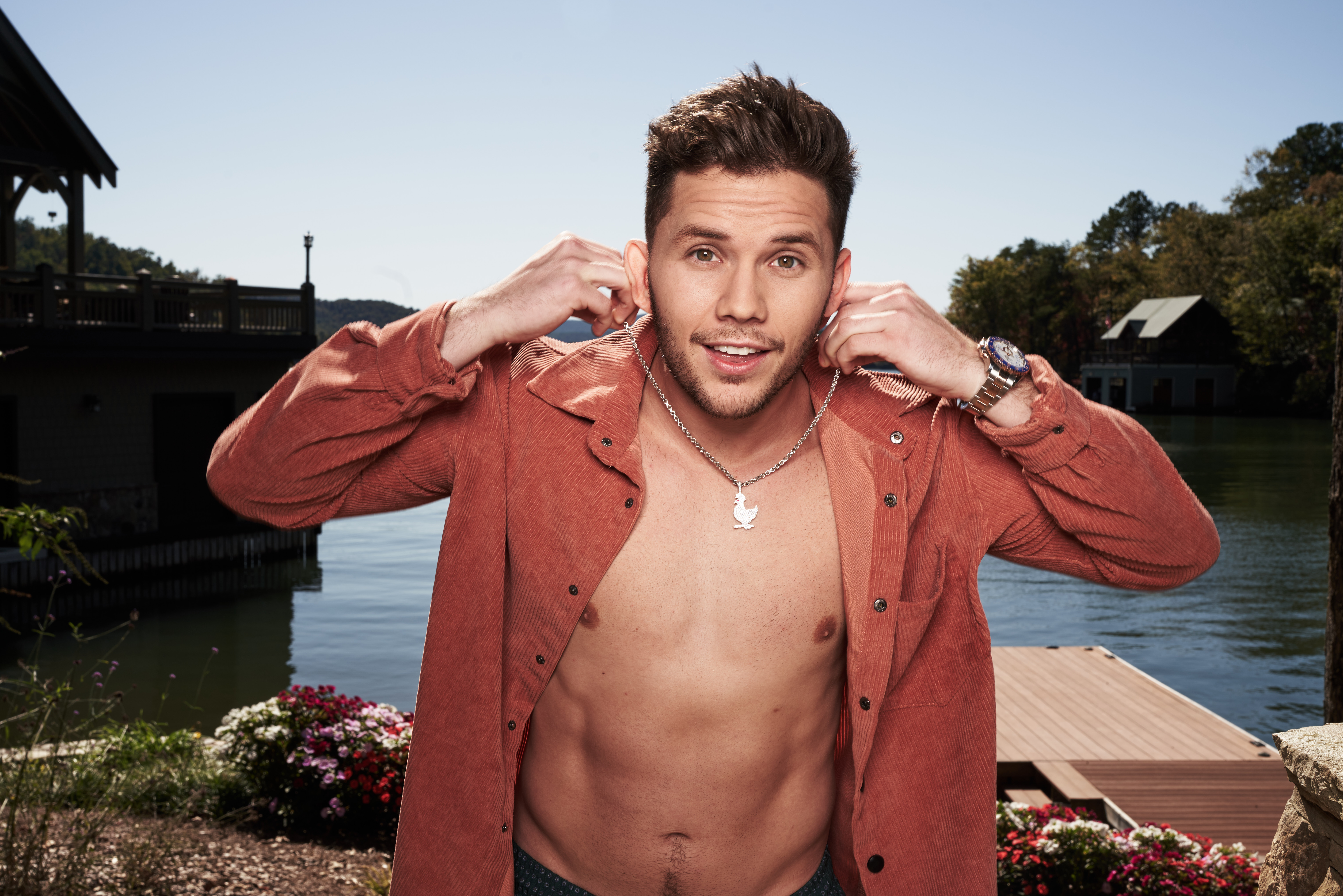 Parker Lipman is another cast member who is no stranger to the spotlight.

His family owns the Zaxby’s chicken fast-food chain, and he often hosts a yearly summer getaway at his family’s lake house in upstate Georgia. 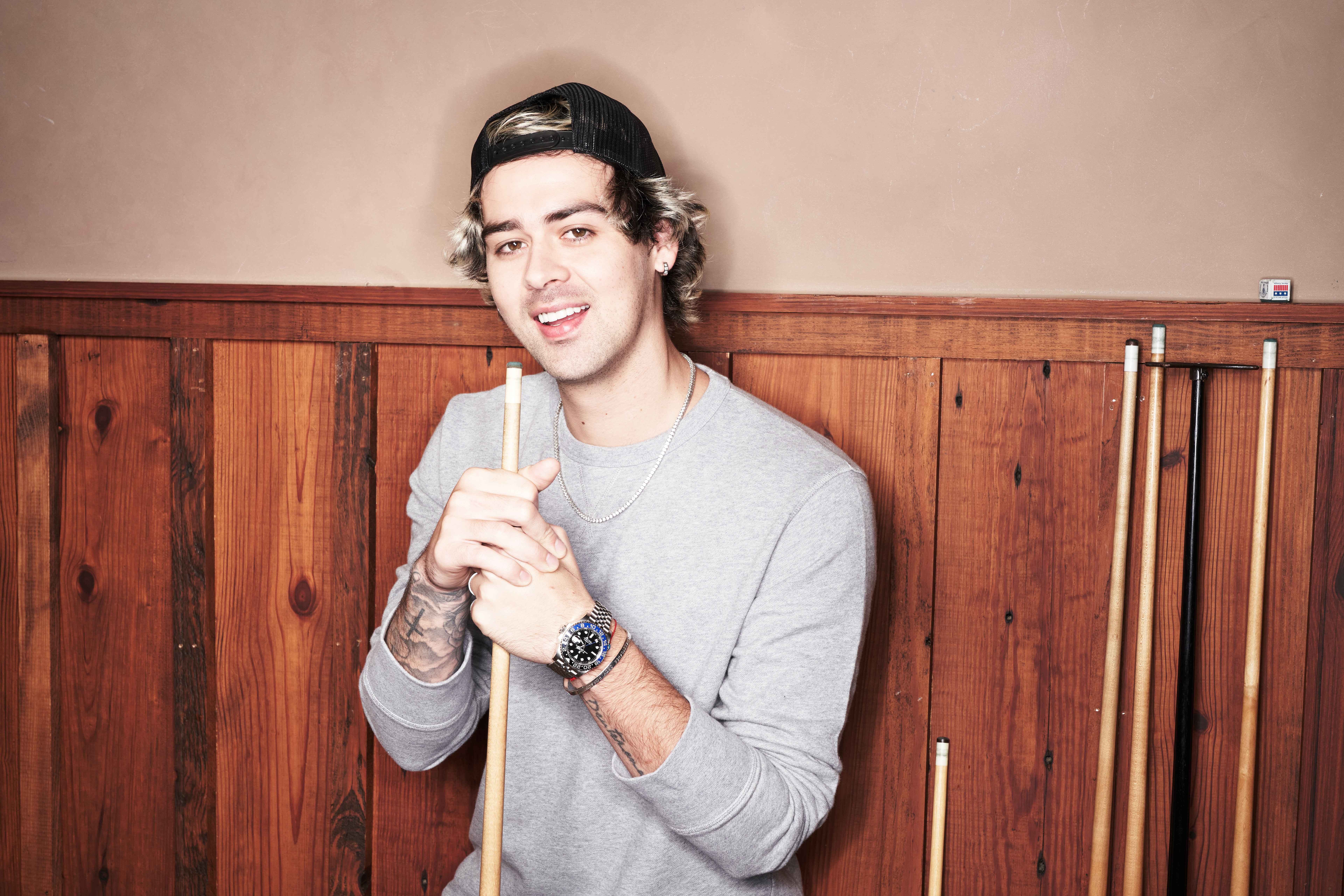 He is also a brand representative of USA Fuels and the father of Crew Beckham Muresan, who was born on April 25, 2022.

Pat is currently dating Laurel Kate Anderson, who is a bridal image consultant. 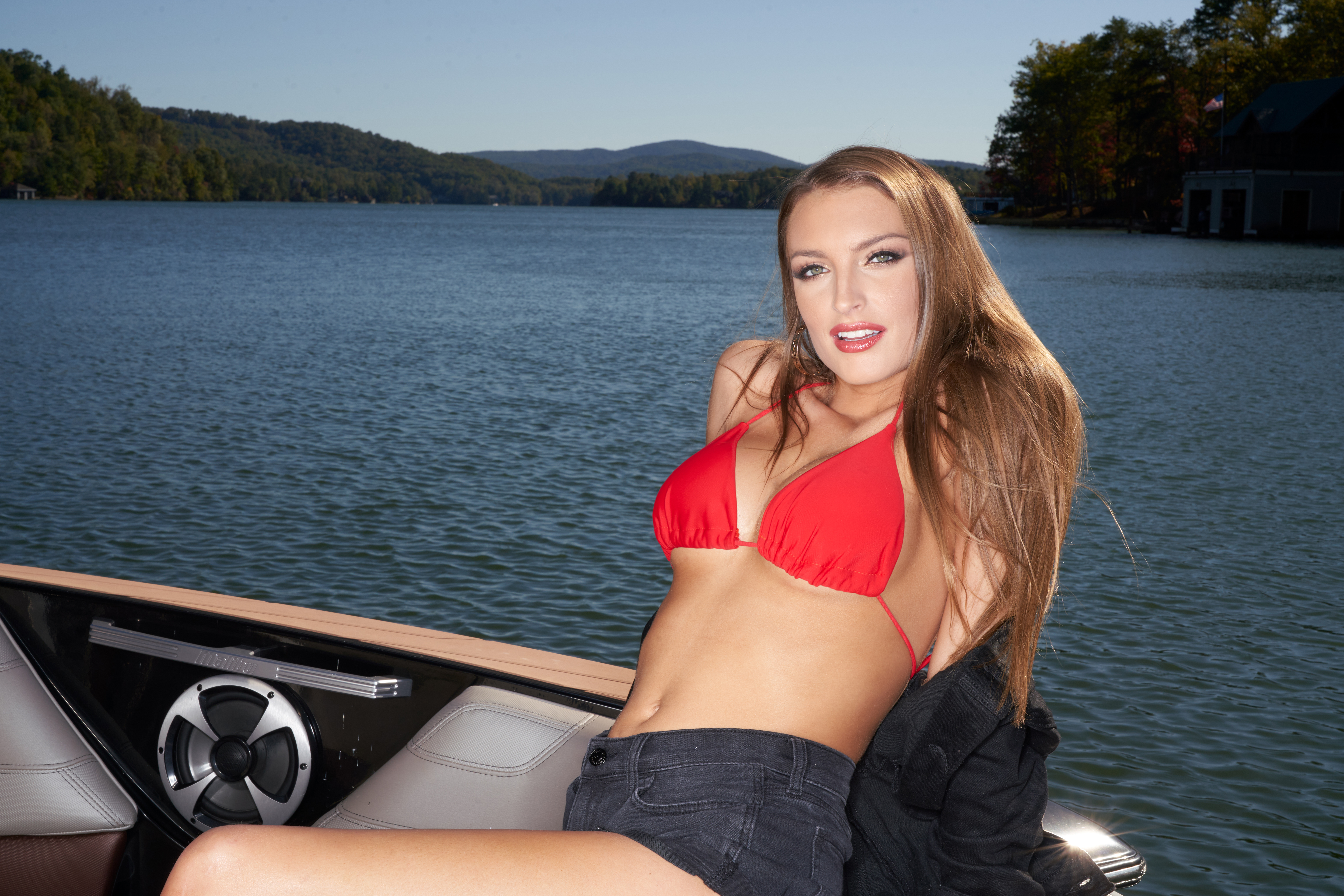 Savannah Gabriel is a social media influencer who often posts about her life on Instagram to over 92,000 followers.

She is also Parker’s new girlfriend.

How can I watch Buckhead Shore?

Buckhead Shore is a spin-off series of MTV’s Jersey Shore.

New episodes are expected to drop on Thursdays and can also be streamed on Hulu with Live TV.

Can memes be psychologically good for us during tough times?