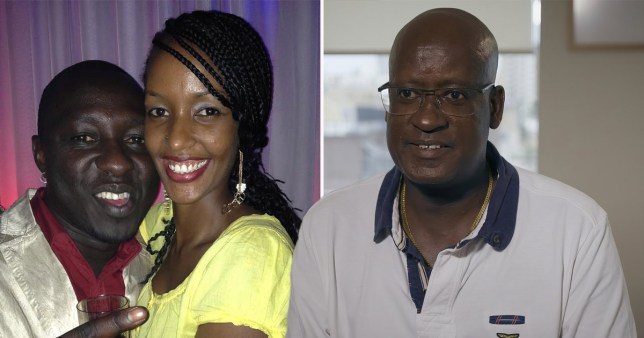 Ivan received a phone call from his sister hours before her death (Picture: Woodcut Media)

The brother of model Linah Keza has recalled the harrowing phone call he received from his sister hours before she got brutally stabbed to death by her ex-boyfriend.

The details of the horrific murder will come to light tonight in Kym Marsh’s crime series Murder at my Door.

Ivan Kigenza’s 29-year-old sister was murdered by David Gikawa at her east London home while their two-year-old daughter was in the flat.

In the days leading up to her death Linah went to a solicitor to seek a non-molestation order, in hopes it would prevent her abuser turning up at her home or going anywhere near her.

Her statement laid out in detail how, over four years, she was harassed, stalked, coercively controlled, intimidated and abused by David, who punched her, attempted to strangle her, suffocated her with a pillow, put a knife in her mouth and threatened to kill any man who came near her. 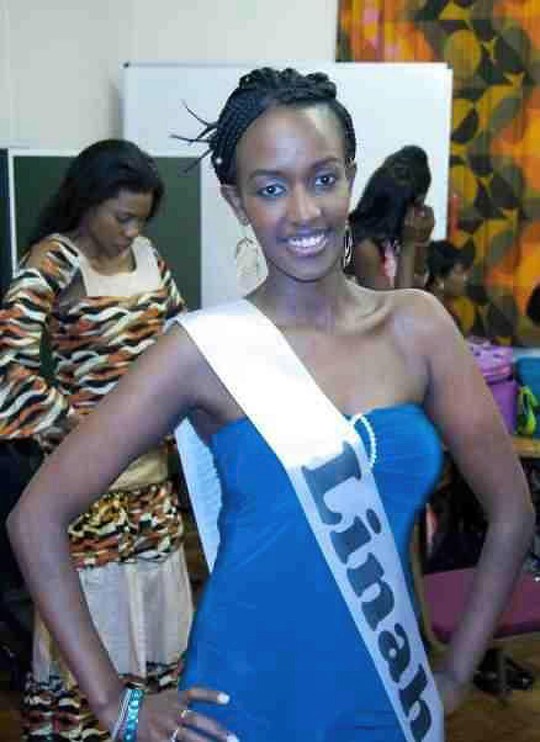 Linah was stabbed to death by her ex-boyfriend (Picture: National News and Pictures)

Speaking to Metro.co.uk about how the controlling behaviour and stalking began, Ivan recalled: ‘After one year together, that’s when things got really bad because it was the first time he put a pillow on her face to try and suffocate her.

‘She would tell me that when she was walking to the park, he would stalk her and knows her every move.

‘He used to taunt her and would throw stones at her window. She tried everything to get the police to listen to her until she ended up losing her life.’ 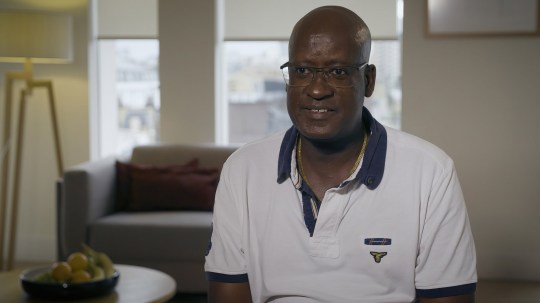 Linah called Ivan hours before she was stabbed to death (Picture: Woodcut Media)

Linah reported her ex-boyfriend to the police on more than one occasion. She told them that she feared for her safety as she did ‘not want to live a life of violence anymore’.

Officers regularly visited her home when she told them David was armed and had threatened violence.

But despite all Linah’s efforts to keep him away, her ex-boyfriend managed to find a way into her flat. 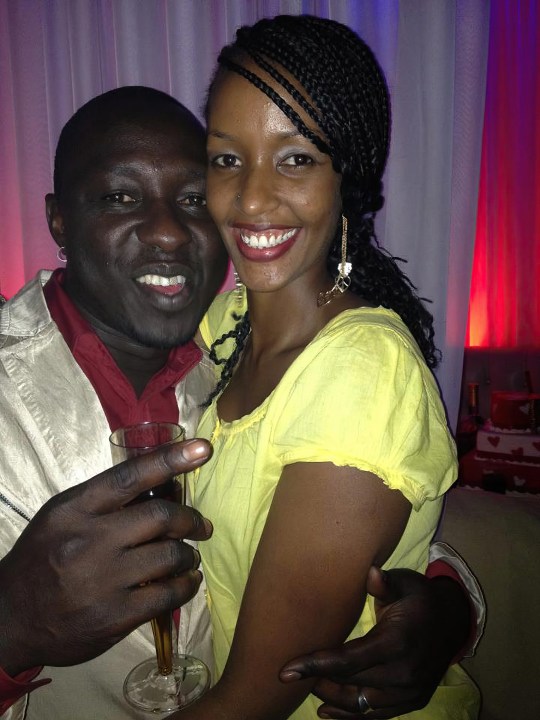 On the night of her death, Ivan spoke with his sister over the phone and she told him that David was sending her threatening text messages.

He went on to explain that David had also tried calling him, but Ivan warned him to ‘leave his sister alone’.

‘In the text messages, he sent her a picture of a coffin, a cross, a candle and a bow and Linah told me she didn’t know what it meant,’ Ivan continued. 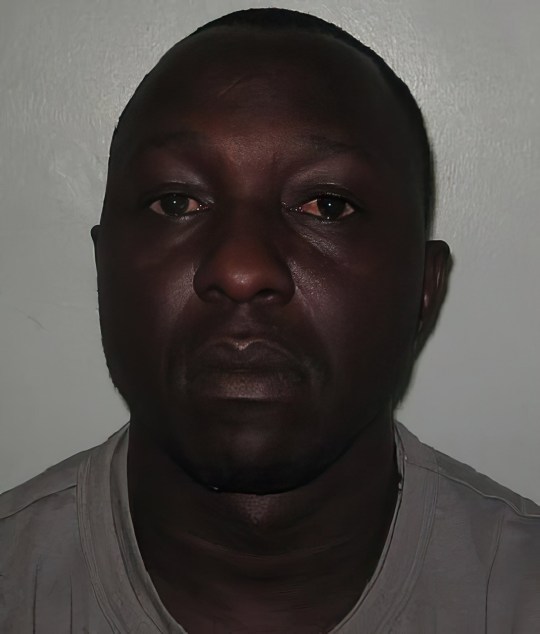 David was sentenced to 21 years in prison (Picture: Woodcut Media)

‘I didn’t know why he was sending her this kind of stuff but I told her to block him and then I went to bed.’

That was the last time Ivan spoke with his sister.

‘The next morning I received a call from the police telling me the bad news,’ he added.

‘When someone told me she had been stabbed, I was shocked but I thought she was still alive. When I went to the scene I saw the whole place was locked up and I finally found out what had happened.

‘At first I thought “This is a dream, wake up”. I couldn’t believe it and I didn’t know how to tell my mum.’

After eventually handing himself into the police, David, 39, was found guilty of murder and sentenced to a minimum of 21 years in jail.

Crime+Investigation’s #HereForHer campaign is raising money and awareness for Refuge in light of the huge increase in demand for the Refuge helpline and emergency accommodation due to the nationwide lockdowns over the past year.

Murder at my Door with Kym Marsh returns to CRIME+INVESTIGATION with the fourth episode airing tonight at 9pm. Episodes will be available for 30 days on catch up and on-demand services.

Why is Atletico Madrid vs Chelsea in Bucharest, and do away goals count in neutral venues?