The comedian, singer and pianist, 48, first noticed a mole on the side of his head in January last year. 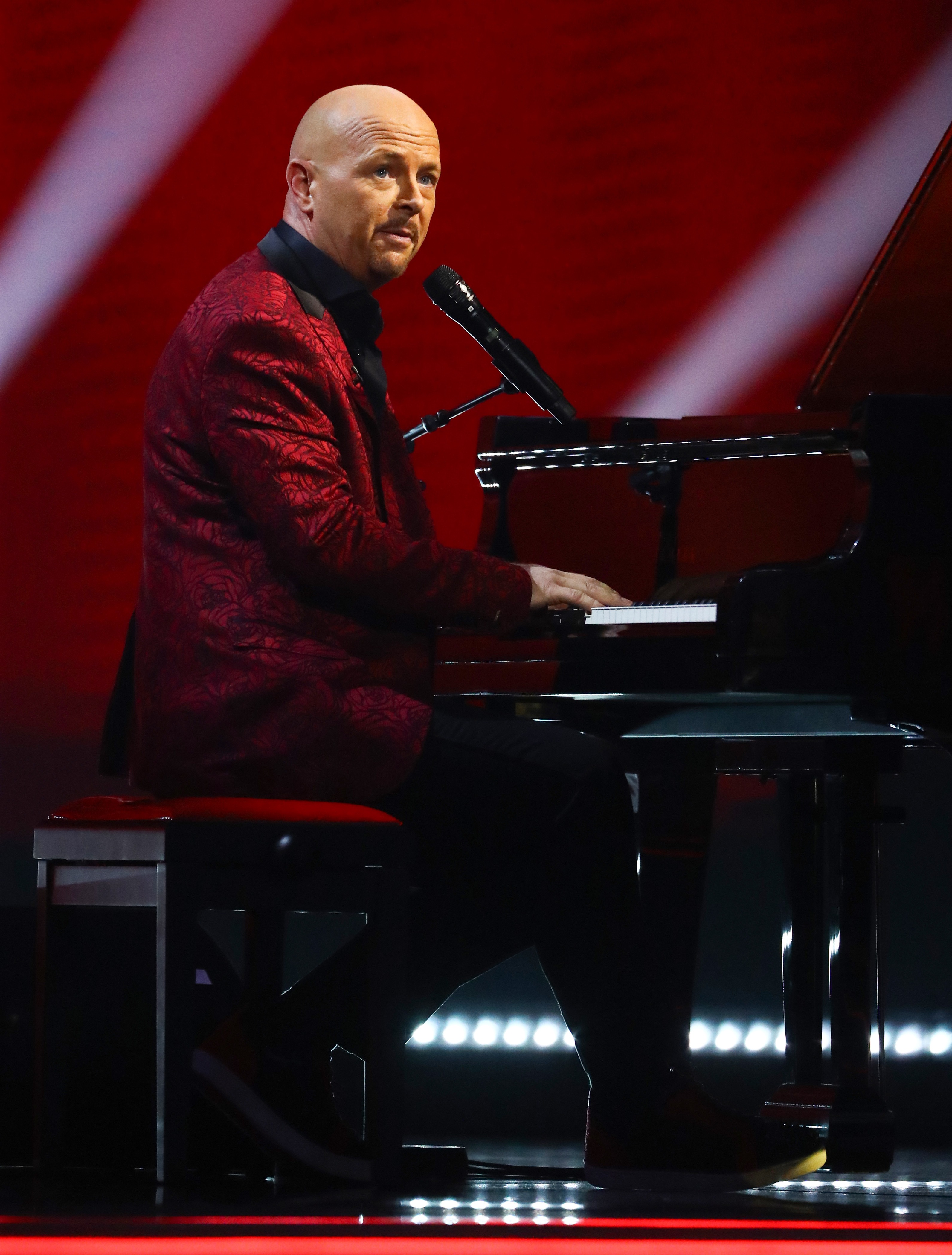 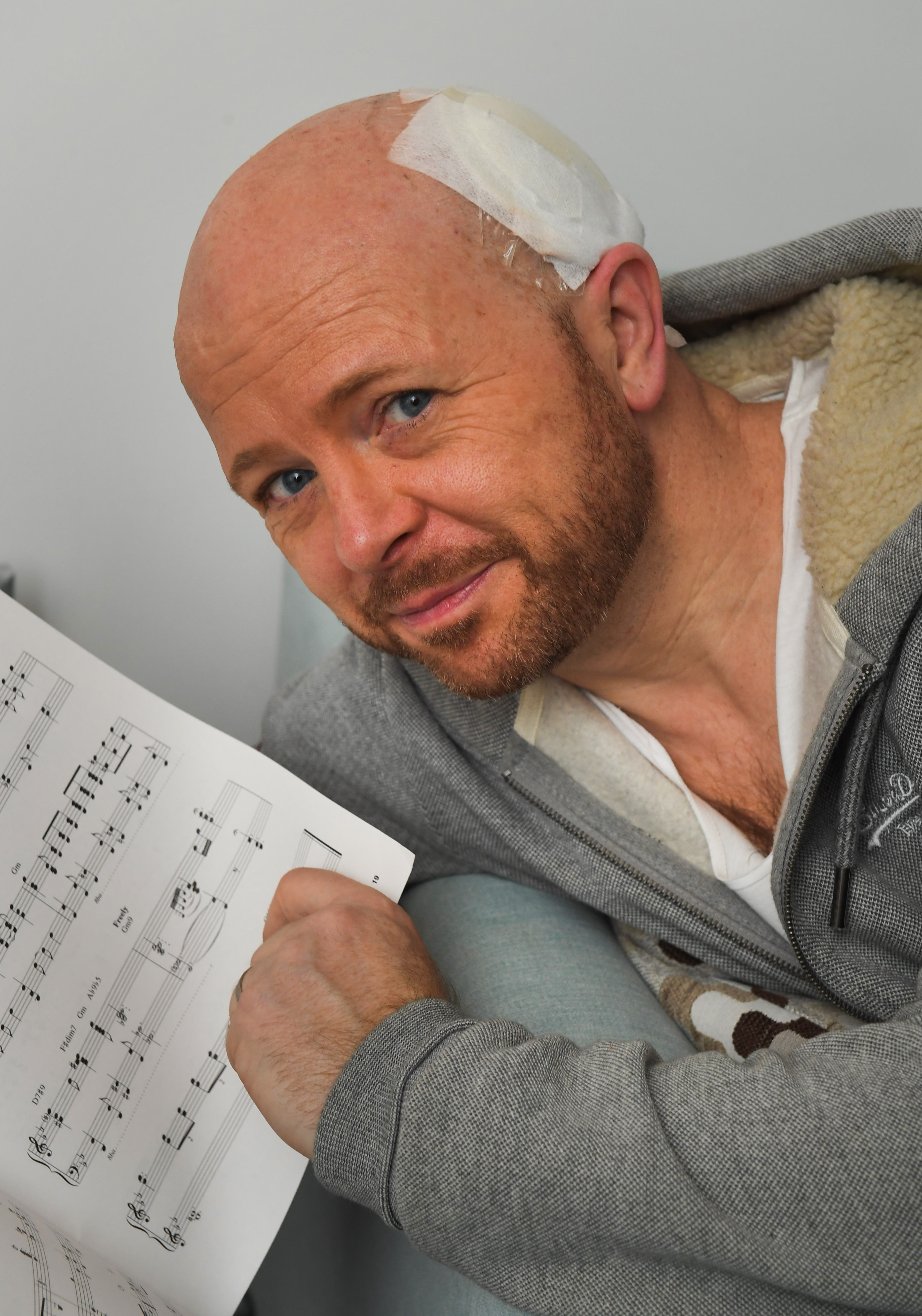 Jon first noticed a mole on the side of his head in January last yearCredit: ©AndyKelvin / Kelvin Media

It was around the time of his audition, where he was hosts Ant and Dec’s Golden Buzzer choice.

But Jon did not get it checked by a GP until July — and was diagnosed with melanoma just weeks before his TV win.

Speaking about his ordeal — to encourage others to get checked and to donate to Macmillan Cancer Support — he said: “Mentally it was agonising.”

He had the mole removed in August but he was told it was cancerous ahead of the show’s semi-finals. 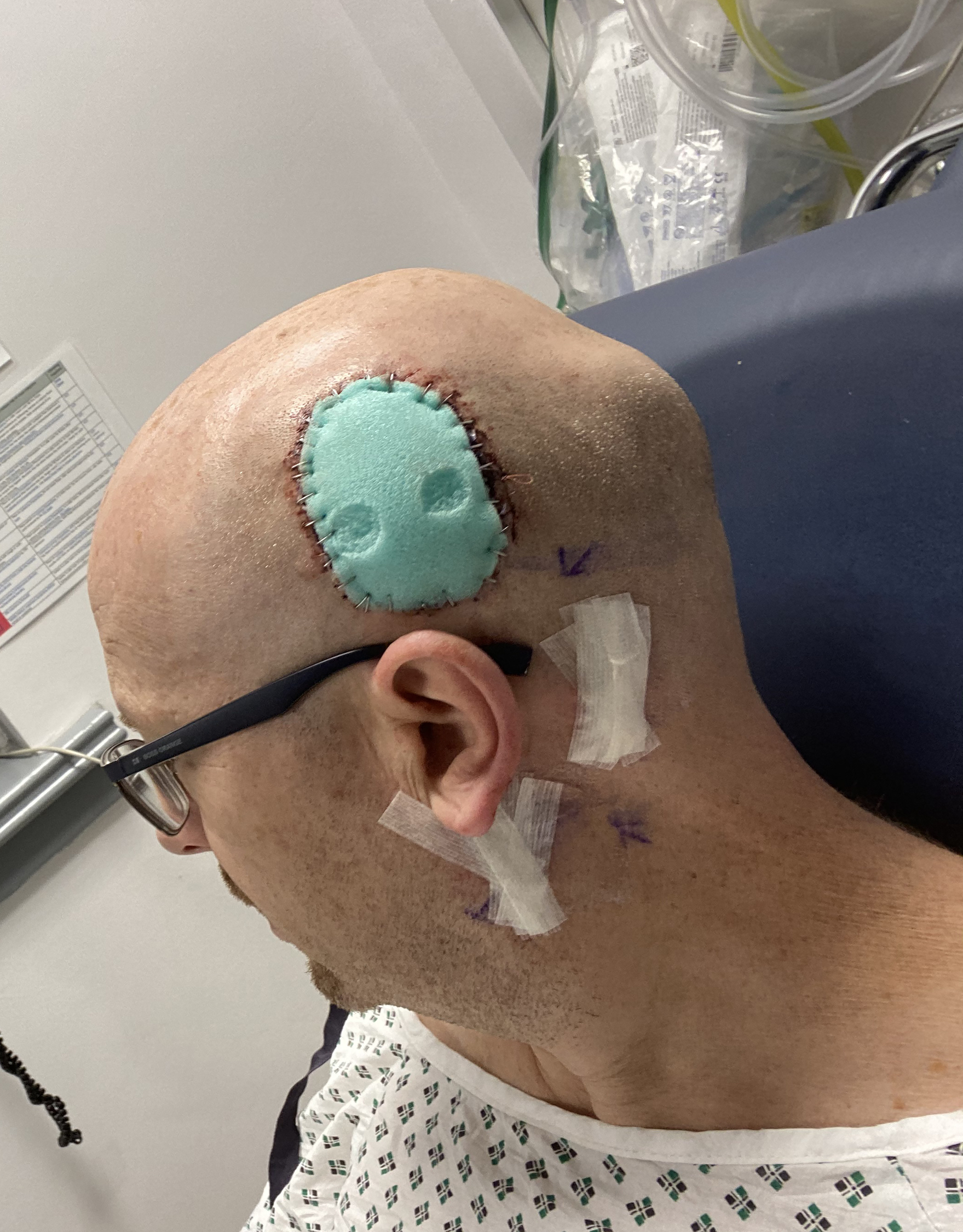 Jon urges others to get checked and to donate to Macmillan Cancer SupportCredit: �AndyKelvin / Kelvin Media 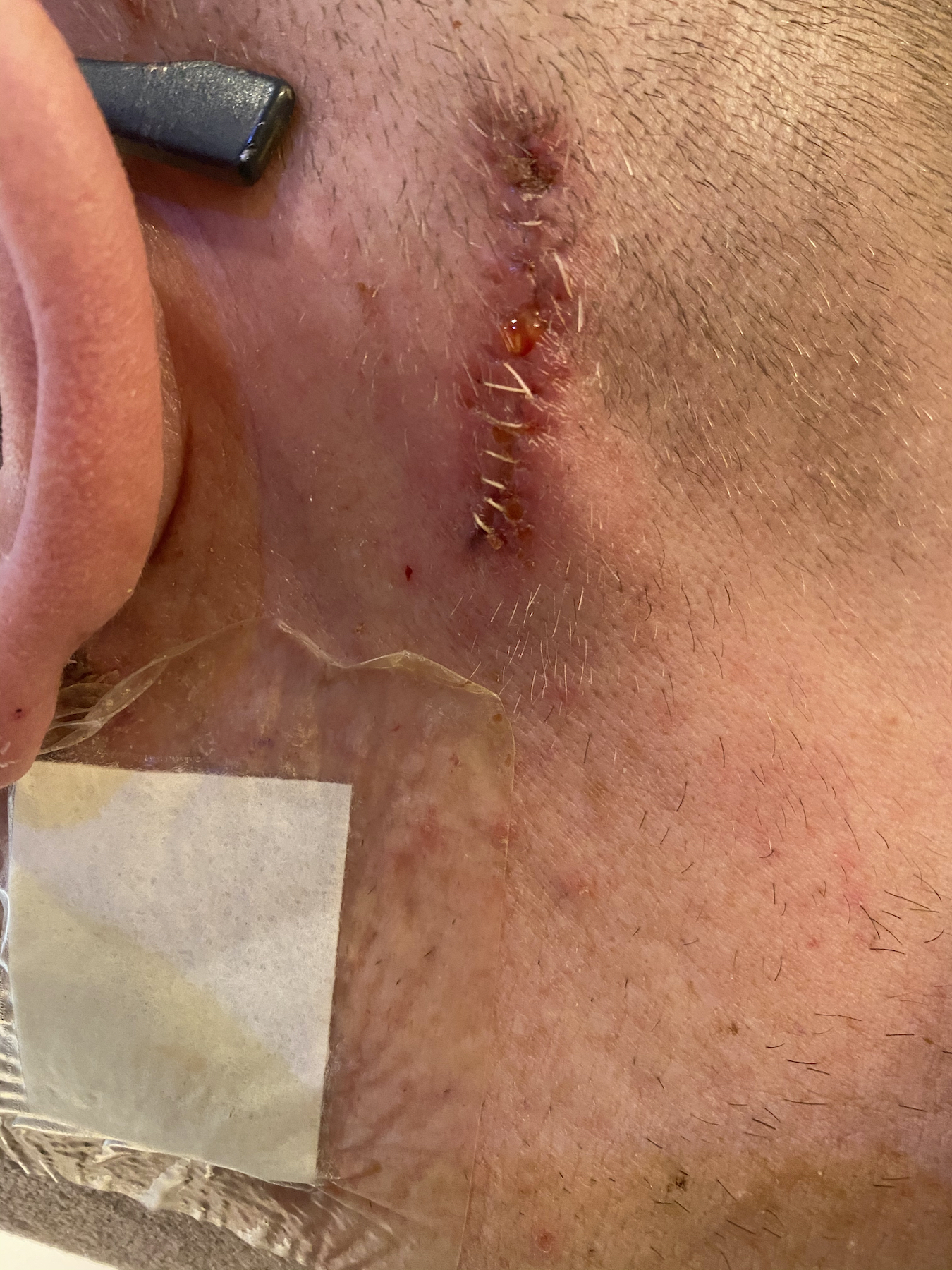 Jon had the mole removed in August but he was told it was cancerousCredit: �AndyKelvin / Kelvin Media

He recalled: “The doctor’s face was so serious I thought I only had days to live.

“I was being referred to a specialist immediately because there was a strong possibility it had spead to my lymph nodes.”

An operation was booked straight after the show’s final.

Jon kept smiling through on TV but admitted: “I was in so much fear about the future. 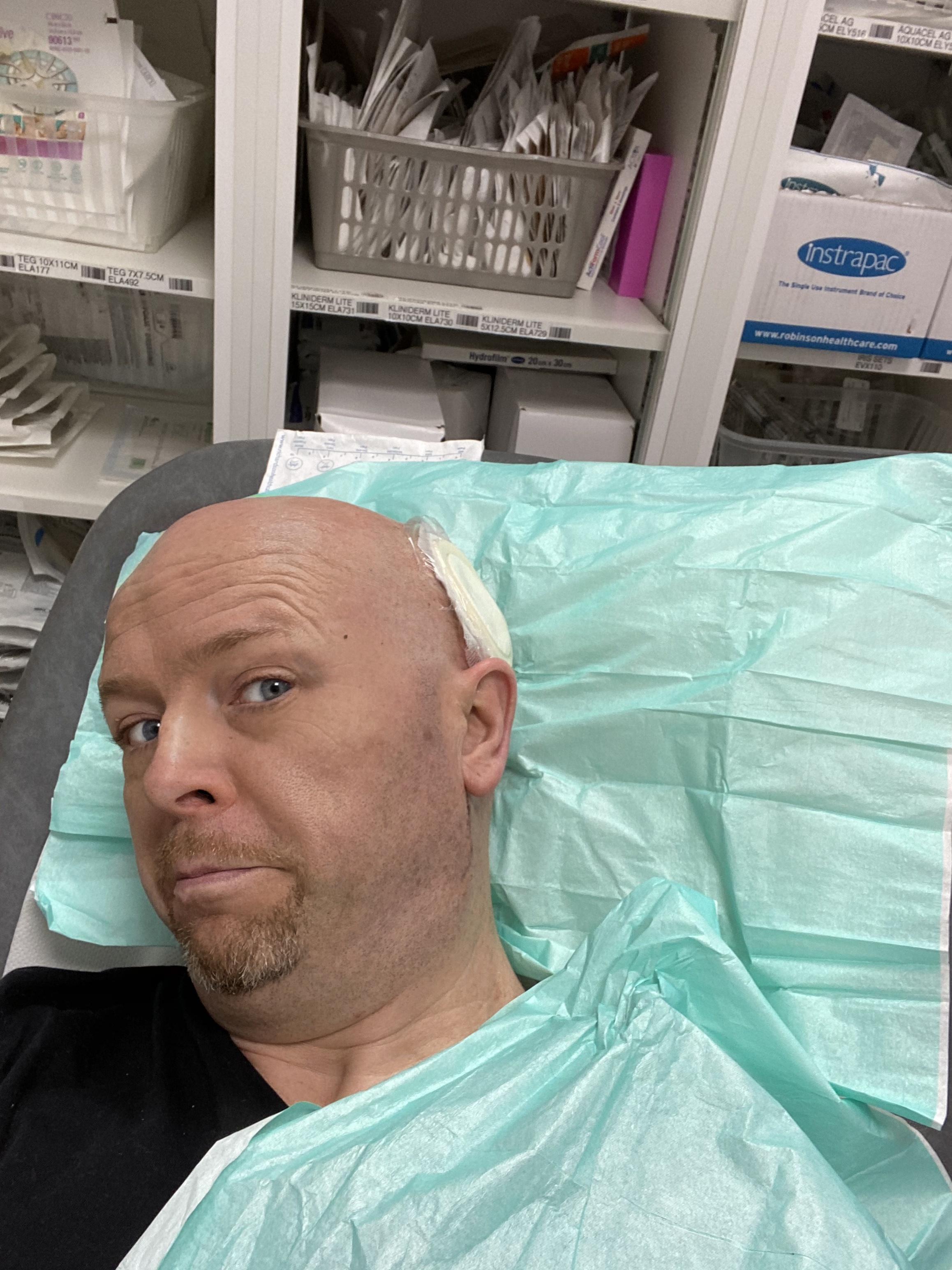 Jon was in fear for the future despite smiling through on TVCredit: �AndyKelvin / Kelvin Media 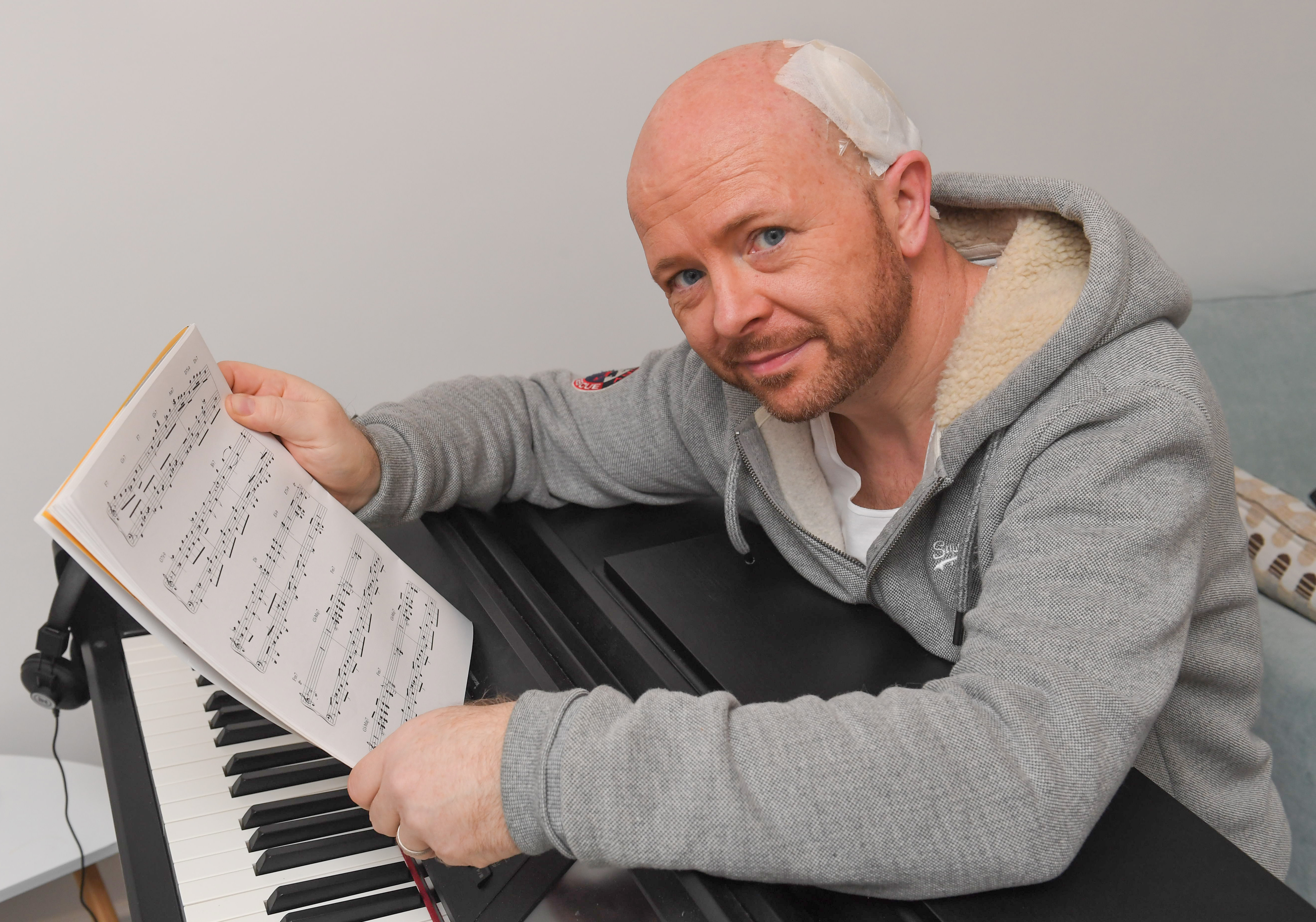 The comedian says he was grateful to be busy with the TV showCredit: ©AndyKelvin / Kelvin Media

“I had panic attacks. But I was grateful to be busy with BGT.”

He said: “My first thought was, ‘If the worst happens, it’s a big chunk of money for my family’.”

After a delayed op due to Covid, he was then given a ­dermal skin substitute to patch up his head and went on to film the BGT Christmas special with a Santa hat to cover his wound.

Jon got the all-clear just before Christmas and has since written The Mole Song to help raise cancer awareness.

Thousands back campaign to get ‘snowman killer’ binman his job back