Britains Got Talent: ITV hits back at claims acts are being ‘recycled’

Britain’s Got Talent has defended the inclusion of multiple acts featured who’ve already found success elsewhere, including on the franchise’s overseas editions.

In recent weeks, the ITV talent contest has been hit with ‘fix’ claims after acts such as Golden Buzzer awarded Loren Allred and comedian Suzi Wild have taken part in their fair share of other programmes.

While some acts have appeared on BGT’s French and Italian versions – amongst others – others have popped up elsewhere on TV.

Titan the Robot even impressed hosts Ant McPartlin and Declan Donnelly when he was brought onto their show Saturday Night Takeaway last year.

Titan – who is wonderfully performed by entertainer Christopher Gee – also appeared on Daybreak with Kate Garraway in 2010.

Loren, who sang on the hit song Never Enough featured in The Greatest Showman, previously defended herself after being sent straight through to the semi-final. 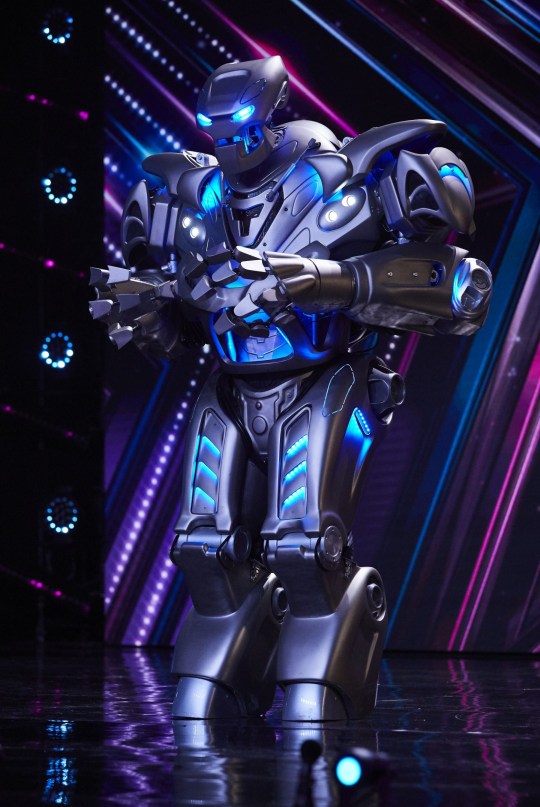 Titan was recognisable to some viewers (Picture: Thames/Syco/REX/Shutterstock)

According to The Sun, 15 of the 60 acts on this year’s show have appeared on a Got Talent show, have links to Simon Cowell and other BGT talent or came to the show as a ‘professional’. 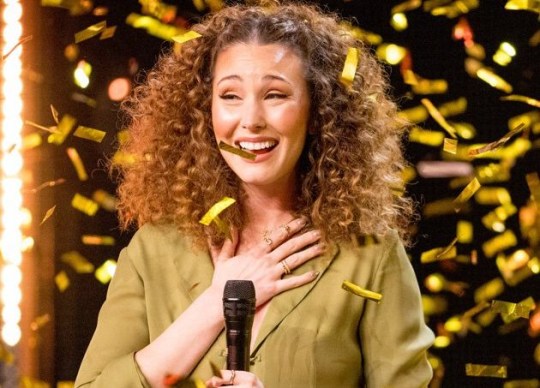 Some audience members were not impressed by a ‘professional singer’ taking part on the show (Pictures: ITV)

However, ITV has hit back at claims of any sort of ‘fix’ and has defended the rights of contestants to come and feature on the series.

A show source told Metro.co.uk: ‘It would be unfair to say these contestants are household names. Some have had an element of success, but you’d still have to look them up to know who they are.’

‘Lockdown was tough for everyone. The entertainment industry was on pause for the last two years. So we shouldn’t punish these people for trying to better themselves and utilise every platform on offer to showcase their talent,’ another source told us. 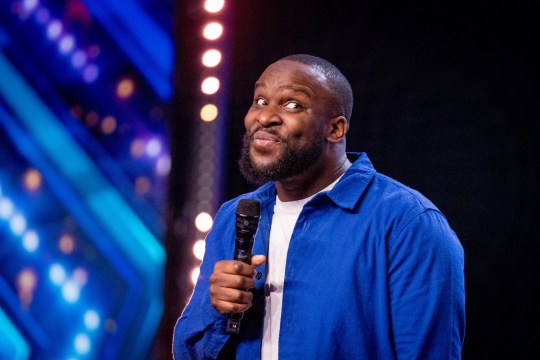 A BGT spokesperson told Metro.co.uk: ‘All acts enter the competition with the hope of elevating their career to the highest level and help to reach massive new audiences which Britain’s Got Talent brings in.

‘As we’re all aware, the pandemic affected so many lives, particularly those that work in the entertainment industry, and it is wrong to deny these people the opportunity to showcase their talents and entertain the nation, and ultimately perform in front of royalty at the Royal Variety Performance. As has always been the case, Britain’s Got Talent is open to everyone.’

A BGT spokesperson previously said: ‘Whilst most people will have heard the infamous Greatest Showman track, Loren is not a household name, and she deserves her spot on the BGT stage.’

Les Sancho took part in French version La France A Un Incroyable Talent, and martial arts pair Temple London, who have starred in America’s Got Talent and Italia’s Got Talent.

Meanwhile, comedian Axel Blake already has a comedy special available on Amazon Prime, and the Dane Bates Collective have appeared on BBC’s The Greatest Dancer.

Britain’s Got Talent airs on Saturdays from 8pm on ITV.

Passport Office delays ‘getting worse’ ahead of summer holiday season