BRITAIN’S Got Talent has earned a reputation for being one of the hottest tickets in town.

But it seems bosses this year found it a little harder to fill up the audience for the ITV show’s recording sessions at the London Palladium. 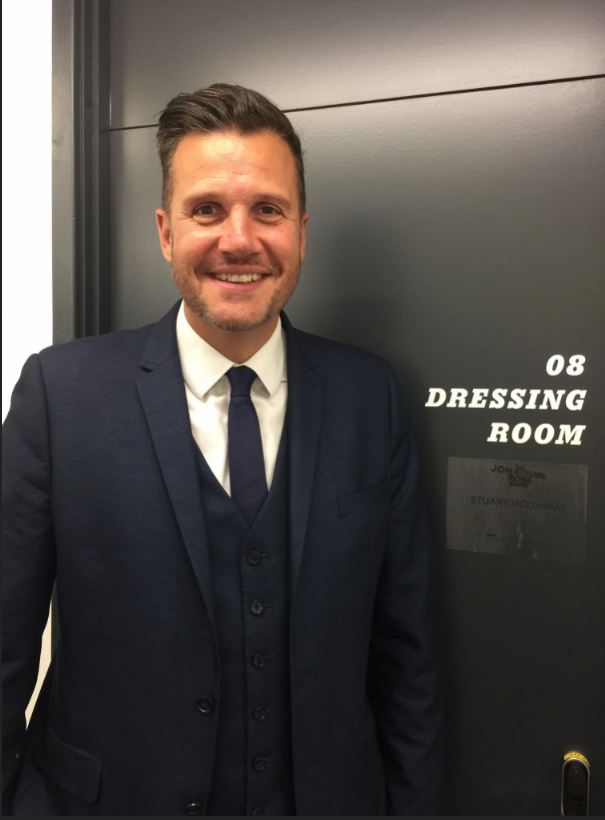 Audience members at one recording this month claimed warm-up comedian Stuart Holdham had to beg fans not to leave before Simon Cowell, Amanda Holden, Alesha Dixon and David Walliams had finished judging.

And crowds of fans leaving the same afternoon session were offered tickets for the evening recording at the theatre as there were a number of seats still going spare.

One said: “The recording sessions are quite long, and before the session ended, groups of audience members suddenly started leaving the theatre.

“It was enough that Stuart intervened, saying: ‘Please stay. The show does not work without you.’

“Then at the end of the sitting, staff were handing out free evening tickets to anyone who wanted them outside the rear entrance to the Palladium.

“They have also been upgrading public ballot tickets to ‘guaranteed entry’ via email.

“In the past, tickets – which are allocated on Applause Store – have not guaranteed entry, rather working on a first come, first served basis.”

Last night a show source said staff would “never try to stop anyone who needed to leave early”, adding: “Last Thursday was no different.”

A spokesperson for BGT said: “The priority for this year’s auditions was to keep people safe, and strict protocols were in place in order to do that.

“We were delighted to be back and able to film in front of an audience.”

Let’s hope the audiences watching on their TVs are just as delighted, come April.